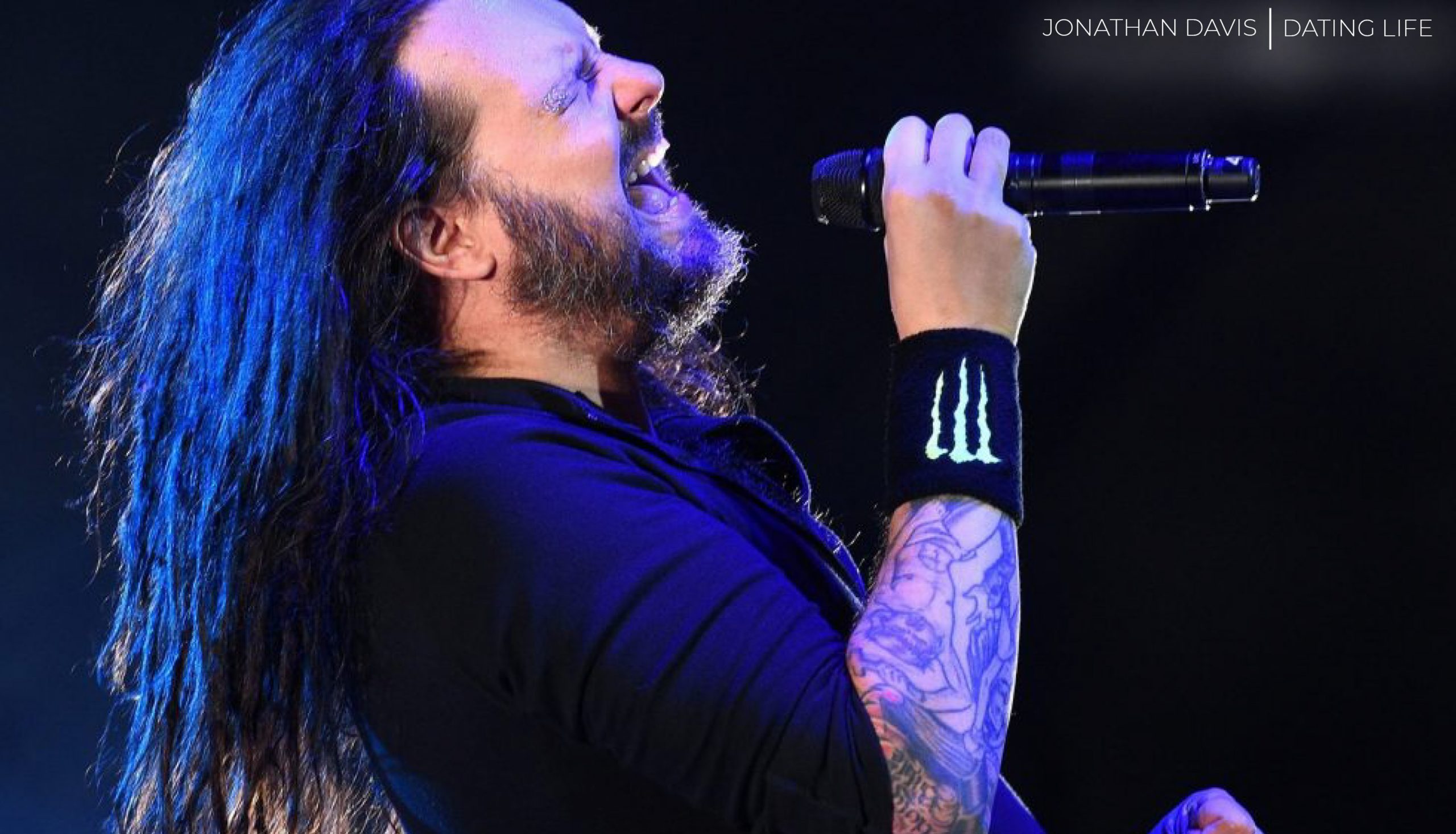 Who is Korn Johnathan Davis Dating? Who would not know Johnathan Davis the pioneer of metal genre music? Find out who Jonathan Davis is dating.  Johnathan Davis is a very well-known singer, musician, and songwriter who plays the lead vocalist in the metal band Korn. Davis’ earliest musical inspiration during his childhood was the Andrew Lloyd Webber musical Jesus Christ Superstar. While he grew up listening to ’80s music such as Arcadia, Sigue Sputnik, Bauhaus, Depeche Mode, Thompson Twins, Missing Persons, and Flock of Seagulls.

Davis launched a successful career that has spanned almost 30 years. After 2000 Davis and his friend Richard Gibbs wrote and produced the score and soundtrack album of Queen of the Damned. He then worked on a  side project called Jonathan Davis and the SFA in 2007. He also continued to experiment with musical styles. After which he released his first solo album in 2018. After which he has collaborated with various artists over the course of his career, ranging from metal to alternative rock, rap, world music, and electronic music.

Jonathan’s Fourteen albums have reached the top 10 on the Billboard 200, including MTV Unplugged and Greatest Hits, Vol. 1. He was also awarded fifteen platinum album certifications by the Recording Industry Association of America (RIAA) in the USA. While he received eight platinum album certifications by the Australian Recording Industry Association (ARIA), and received six gold certifications in the United Kingdom. The American Singer has also won two Grammy Awards out of eight nominations throughout his career.

Who is Jonathan Dating Now?

Jonathan Davis is single. He was married to Deven Davis; they both started dating in 2003 and we’re together until his wife died in 2018 due to an accidental drug overdose. While the Rock singer had been divorced once by his first wife Renee Perez, they were married in 1998 and we’re divorced in 2000. Johnathan had a son named Nathan from Renee Perez born in 1995. While Johnathan has two more sons Pirate and Zeppelin. Jonathan and Deven Davis started dating in 2003 and we’re together for around 18 years until Deven died of an accidental drug overdose. 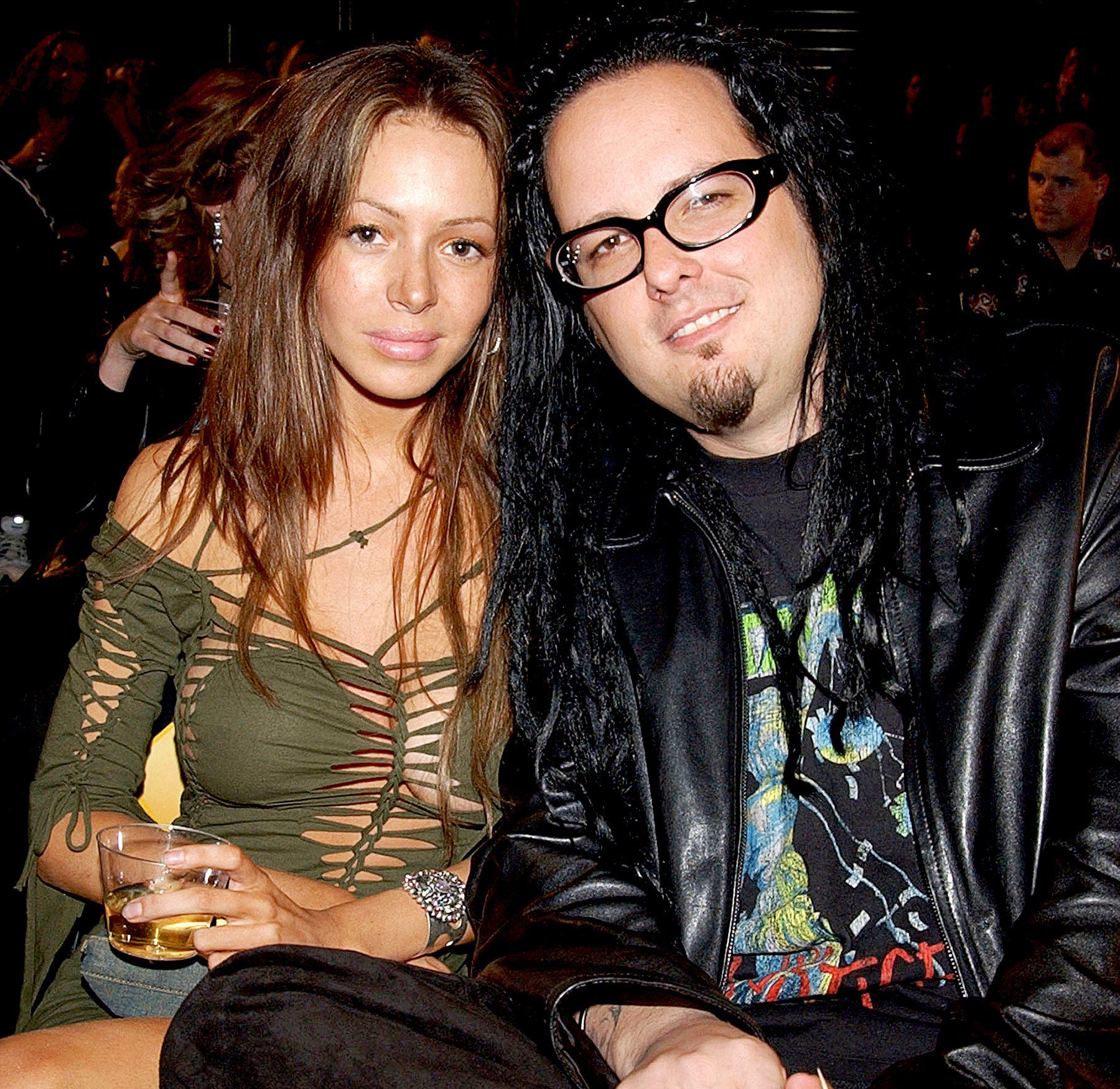 Davis is one of the most multi-talented musicians who have ever lived in the music industry. He worked on his first album tieing up with Simply Fucking Amazing. He has been Djing since 1987 when he was in high school. Working as a DJ at Pacific West Sound in Bakersfield. David named himself JDevil as an alter ego of himself and introduced it to the world in 2011 while performing at Infected Mushroom. Further, he also produced and wrote many scores and soundtrack albums for Queen of the Damned. He is never tired of experimenting with new things; he has collaborated with various artists over the course of his career which range from metal to alternative rock, rap, world music, and electronic music. Davis also is a man of art when it comes to multi-instruments; he can play guitar, drums, bagpipes, piano, upright bass, violin, and the clarinet.

While being JDevil he can play in many genres, mixing tracks and performing DJ sets. Seeing his versatility he also made an effort in the movie industry becoming the voice in season 3 of South Park in the episode “Korn’s Groovy Pirate Ghost Mystery”,  which was much like the cartoon Scooby-Doo. 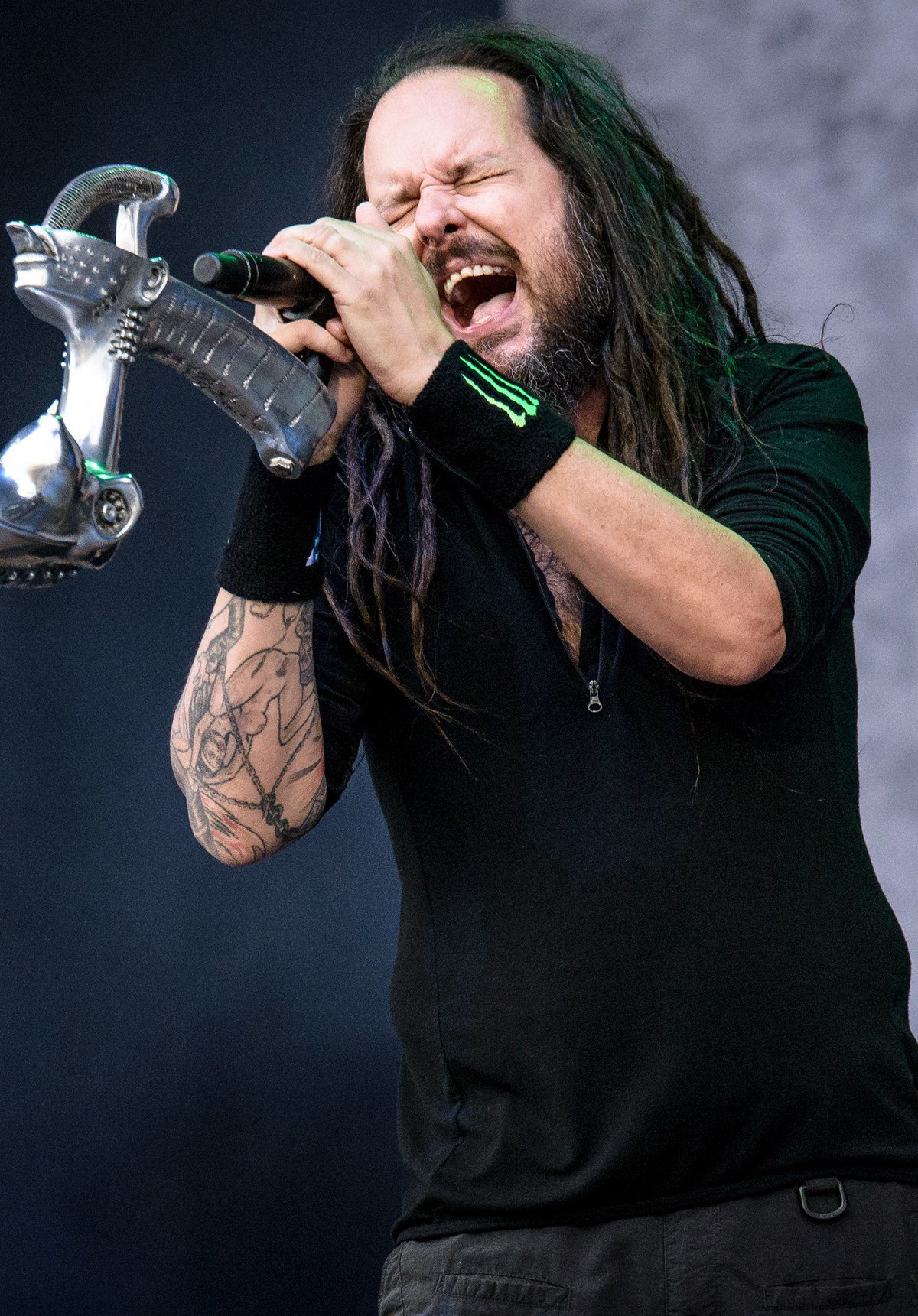 He also had a cameo in Queen of the Damned as a ticket scalper. Further, he plays a minor role as Ricky, a crack dealer, in the film Seeing Other People. Davis and the rest of Korn appeared in a 2005 episode of the comedy-drama television series Monk, titled “Mr. Monk Gets Stuck in Traffic”. And in 2007 Davis also had a role as a store clerk in the independent film The Still Life.