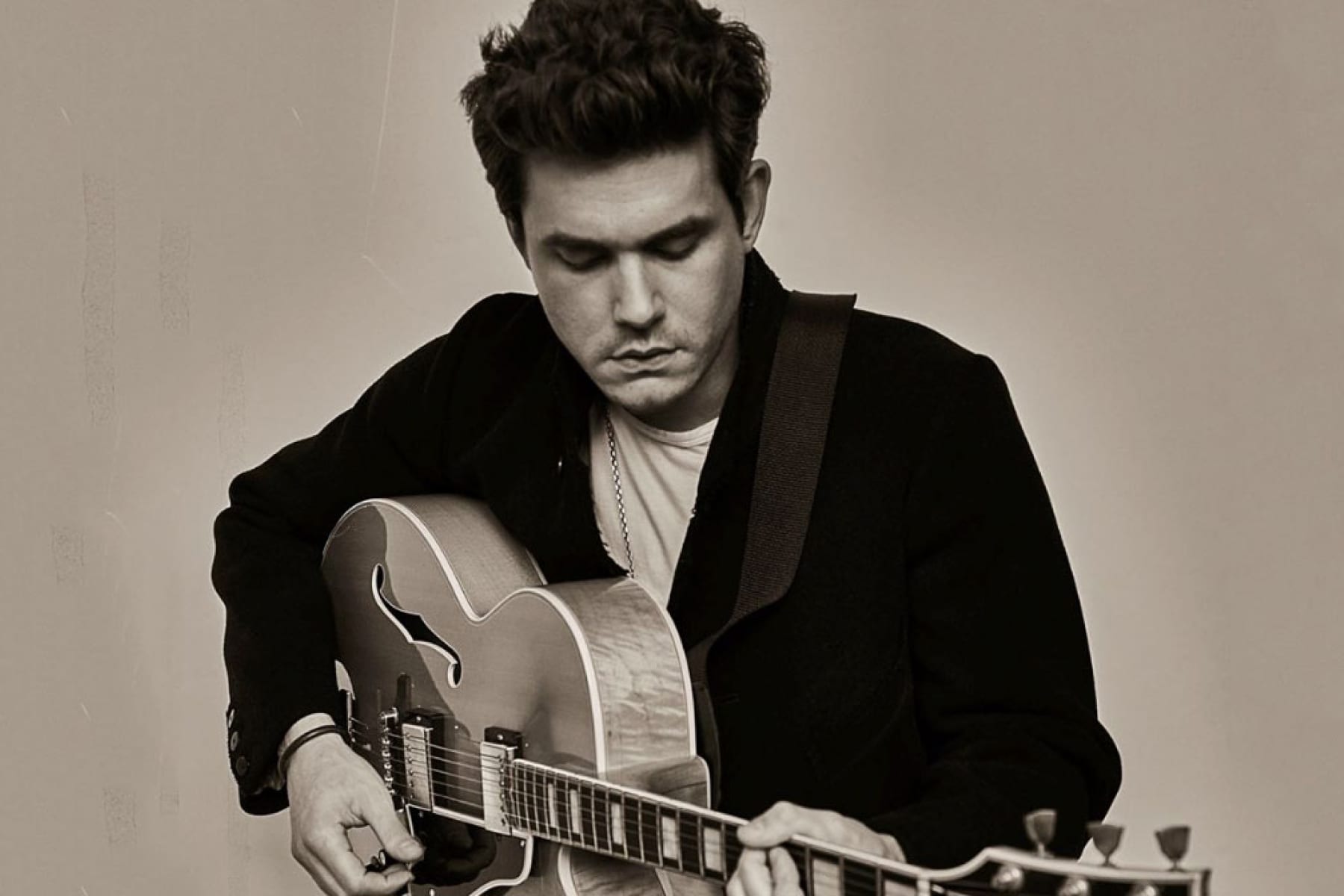 John Mayer is a Grammy winning singer and guitarist

John Mayer is an American Grammy-winning singer, guitarist, record producer, known for his husky voice and wonderful melody. He was born on 16 October 1997 in Bridgeport, Connecticut, and he attended Berkeley School of Music in Boston. He did not complete college and moved to Atlanta in 1997. With Clay Cook, he started a small band which only two people, and it was known as Lo-Fi Masters. He created music of various genres such as Blues, Rock, Pop, Acoustic music, Pop Rock, Blues Rock, and more.

Though everyone loves him for his music and being such a big celebrity should make it easy for him dating-wise. However, he is said to unlucky with love. Though he has dated quite a few women in the past, still none of the relationships lasted. John Mayer dated celebrities such as Jessica Simpson, Taylor Swift, Jennifer Aniston, Minka Kelly, and Jennifer Love Hewitt. Some might say it’s luck, but then there are reasons and justifications why he has not had any luck with having a long-term relationship.

Who is John Mayer Dating? 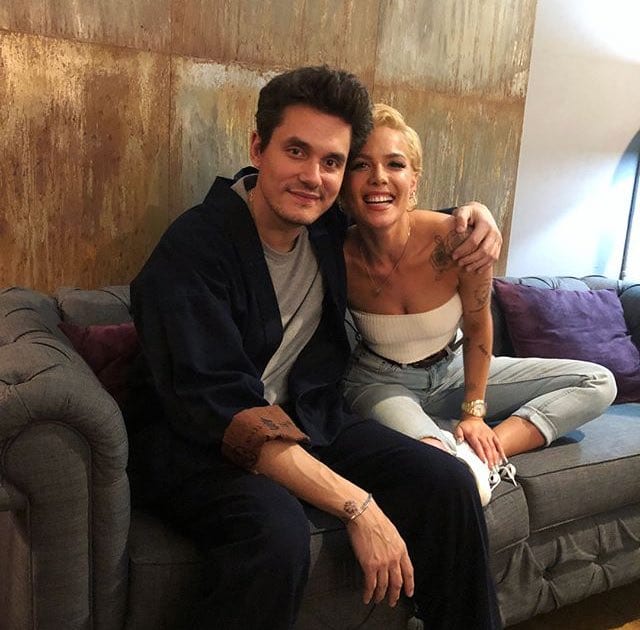 In 2021, John Mayer is known to be single. He does not have any official relationship on public records. In 2018, there was a rumor of John Mayer dating Halsey. However, Halsey decided to address the rumor by saying that she never dated him, for starters. Later in 2019 and 2020, Halsey admitted to being in a relationship after the tragic breakup with G-Eazy, but she said that she wanted to keep her relationship private for some time. Now we know that Halsey had been dating Alev Aydin, and they are on their way to have their first child together.

Why is John Mayer Problematic?

John Mayer is currently single, and there are reasons for the same. He is known to have made comments objectifying a woman’s body. He objectified his ideal woman or be it his girlfriends. In a Rolling Stone interview of January 2010, when he was asked what his ideal type is, he said that his ideal type is a woman with a v-zone where he can pitch a tent and stay for a weekend. Instead of describing the characteristics or personality features of a woman, he decided to make sexual comments that too objectifying a woman’s body. 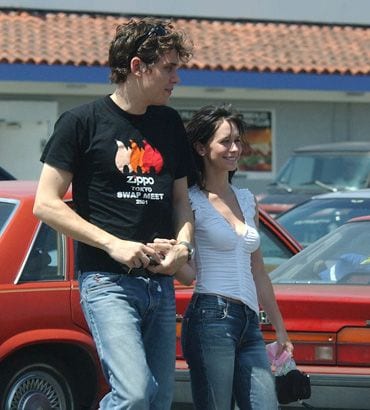 John Mayer and Jennifer Love Hewitt dated for around a year.

Again within few weeks, while discussing his relationship with Jessica Simpson, he used the word “sexual napalm.” He compared Simpson to cocaine that he would like to snort and have coitus for weeks giving up his life. After such comments, he never apologized and further said that he is a young man and he likes girls, and he wants girls to like him. However, after his relationships failed, he admitted to Times that he was creating his own grenade.

The last relationship of John Mayer on public records was with Katy Perry. They started dating in 2012, and Mayer and Perry broke up in 2014.  His relationship with Katy Perry was on and off in nature. They consecutively broke up in August 2012, and March 2013, and 2014 was the final breakup. Though there were some engagement rumors, those were never really addressed and the reason for the breakup was not given. Katy Perry decided to not talk about her exes on media anymore. 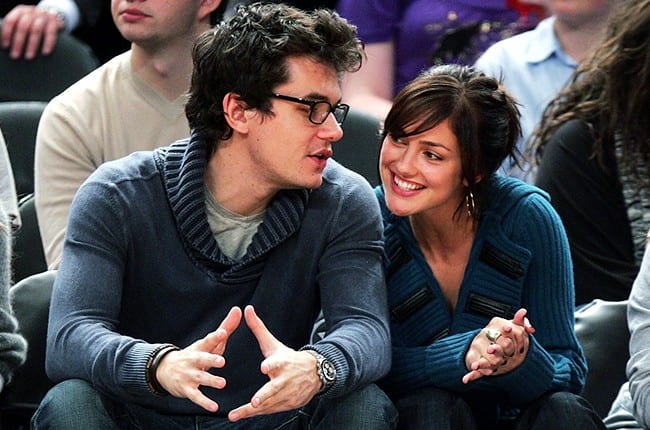 John Mayer and Minka Kelly dated for a short while

Taylor Swift and John Mayer dated from 2009 to 2010. Though they never officially declared their relationship, fans made assumptions that Taylor started dating him while she was 19 and he was 32. After their breakup, which also happened for reasons unknown, Taylor wrote a song called “Dear John.” John Mayer assumed the song was about him, but Taylor jokingly said it was presumptuous of him to think that. She never mentioned anyone in the song, and the song can be fictional as well. 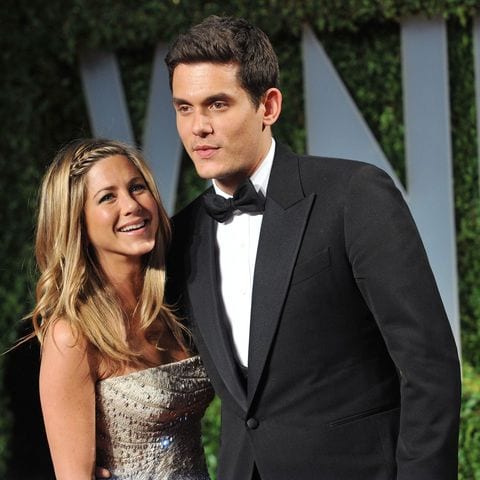 John Mayer remained friends with Jennifer Aniston after a break-up.

Jennifer Aniston dated John Mayer from 2008 to 2009. after they met at Oscar’s party. While the couple was on break, John slept with many women, which he regrets now. He said that he regrets the same to US Weekly 2020. The song Shadowy Days was meant for Mayer to move on from the breakup with Aniston. However, Jennifer Aniston and John Mayer are friends after the breakup. 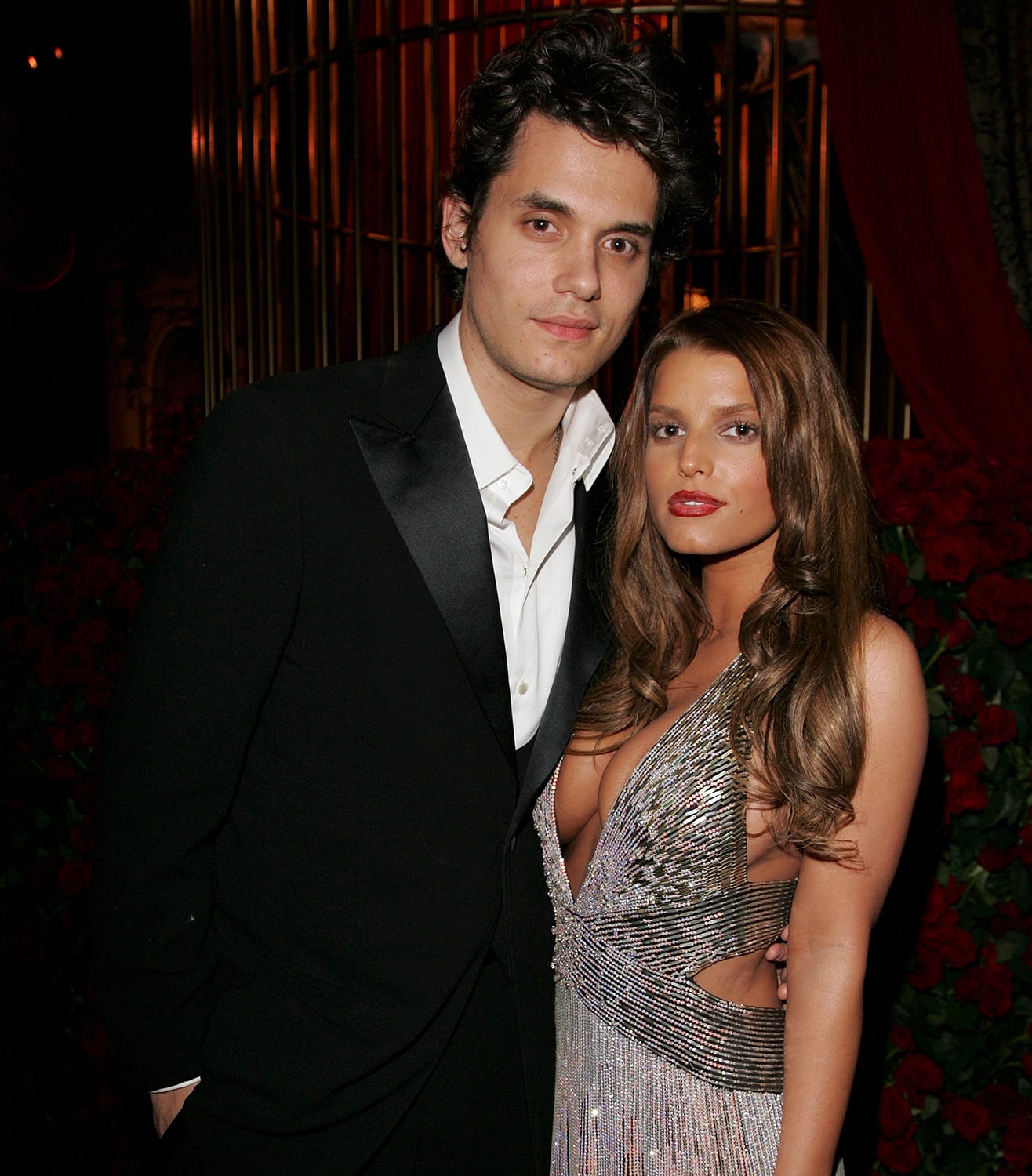 Jessica admitted to John’s obsession with her.

Jessica Simpson and Mayer dated for a brief period. In the autobiography “Open Book,” Simpson opened up about her relationship with Mayer, They tried being friends, but that never really worked. She also discussed the toxic obsession of John Mayer with her, which was not real love. Mayer also objectified Jennifer Hewitt’s body.

Mayer realized his mistakes and regretted them. He thinks he might never find love. However, he is enjoying his single life at the age of 41. He often uploads posts indicating that his life is pretty beautiful even though he is single.