Who is John Krasinski Dating? The American Actor’s Personal Life 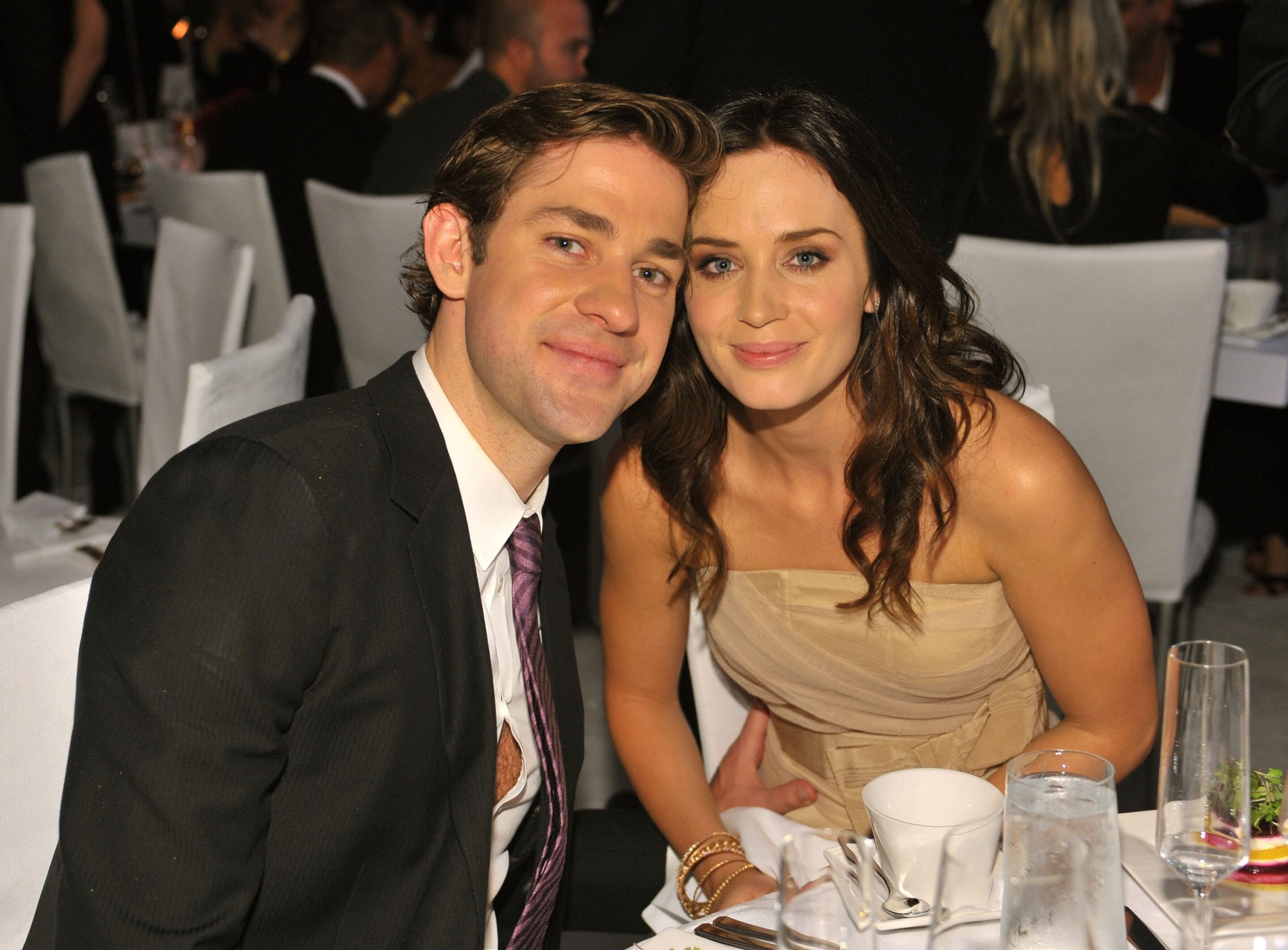 John Burke Krasinski, an American actor, director, producer, and screenwriter, was born on October 20, 1979. He’s been nominated for four Primetime Emmy Awards and has won two Screen Actors Guild Awards. In 2018, Time magazine named him one of the world’s 100 most influential people. Krasinski rose to prominence as Jim Halpert on the NBC sitcom The Office (2005–2013), where he also worked as a producer and director.

He went on to star in and direct the drama picture Brief Interviews with Hideous Men (2009). As well as the comedy-drama feature The Hollars (2016). He co-wrote, directed, and starred in the critically acclaimed and financially successful horror movie A Quiet Place (2018). For this, he received Critics’ Choice Movie Award and Writers Guild of America Award nominations for Best Original Screenplay. A Quiet Place Part II was likewise directed, co-produced, and written by him (2021).

Who is John Krasinski dating?

While we don’t get to see John Krasinski and Emily Blunt onscreen together very often, they’ve only starred in one film together so far! their real-life romance compensates. They’ve been married for ten years and together for twelve, and the love between this Hollywood pair grows stronger with each passing day! Here’s the whole timeline of Emily Blunt and John Krasinski’s relationship, from their first date through the birth of their two children.

When Emily and John met in a restaurant in 2008, it was love at first sight for them. In 2018, the actress recalled the story on Late Night With Seth Meyers, saying, “It’s kind of a sad, lame thing.” “I was in a restaurant, and he was also there. I was sitting with a mutual acquaintance when Gray exclaimed, ‘Oh my god, that’s my pal John’ And that was the end of it. He had been seated with our friend Justin Theroux when he decided to abandon Justin and come over to us. He was just standing there, making me chuckle. I had a feeling I knew right away.”

The pair went on their first date…to a shooting range…not long after they met. “I’m going to really press the throttle and bring her to a shooting range,” I determined on our first date. I guess I was so sure I’d never end up with her that I thought to myself, ‘You know what, I’ll blow it right away, and so you won’t feel awful,’ “He told Conan O’Brien about it. The date, however, went well, and they’ve been dating ever since, much to John’s amazement. 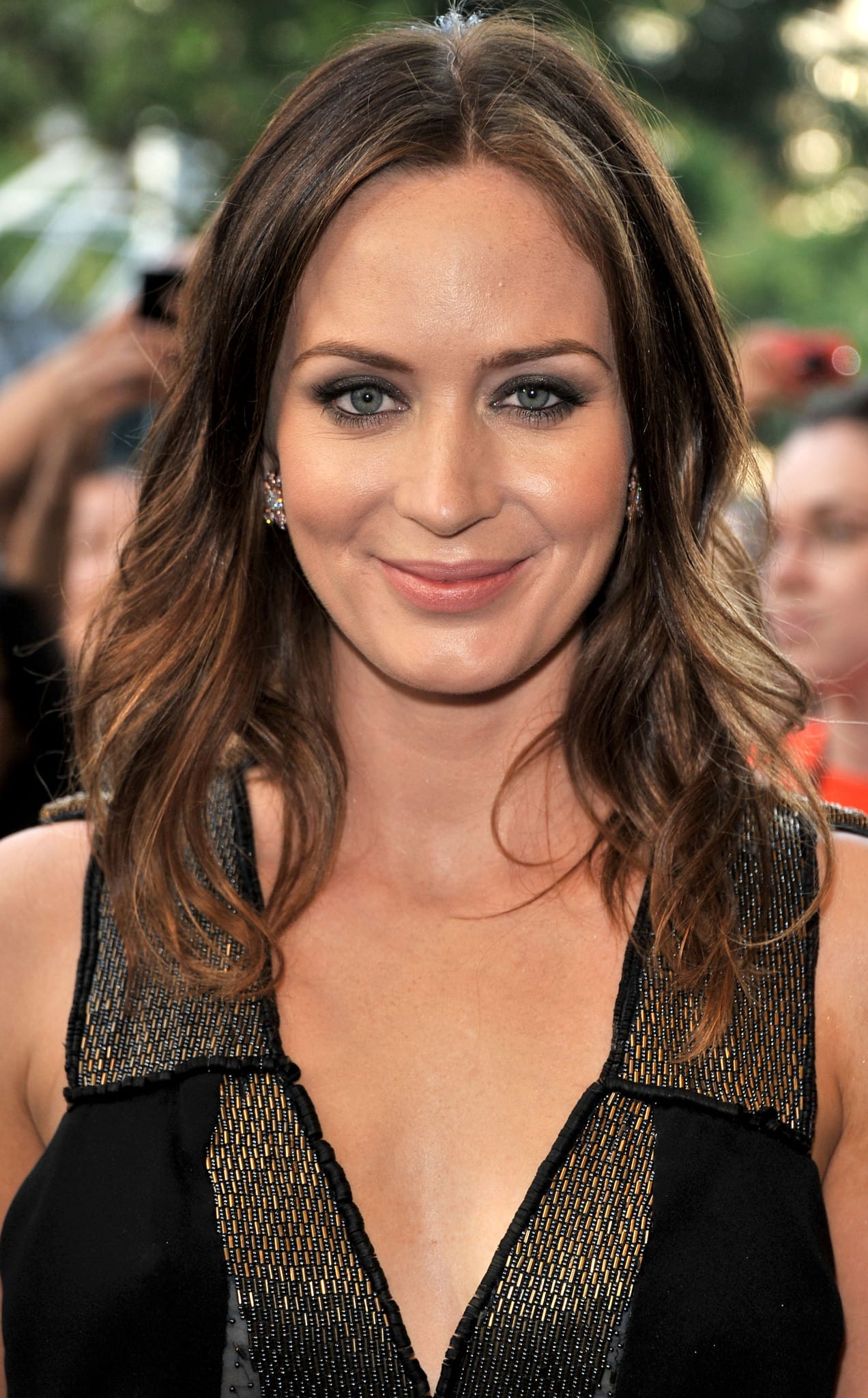 And it’s a proposal!

John proposed to Emily in Los Angeles after less than a year of dating. Both the ecstatic couple and their friends shed tears during the “casual” proposal. According to the actor, “She cried after I sobbed, and then we both cried, and then everyone around us cried. People weren’t sure what was going on at that point, but they were crying because we were crying. But it was fantastic. She said yes at the end of the day, which is fantastic. It’s a huge element of everything.”

On July 10, 2010, Emily and John married in Lake Como. The wedding took place on George Clooney’s estate, and the bride donned a Marchesa gown. Emily opened out about her romance on the cover of InStyle’s May 2013 edition, nearly three years after she married John. She stated, “Meeting John transformed my life.” “When I sense his encouragement, I feel unstoppable.” On good days, there’s someone behind you, and on bad days, there’s someone in front of you.”

The couple revealed in September 2013 that they were expecting their first child together. Emily and John’s first daughter was born on February 16, 2014. Hazel Grace was the name given to the baby by the new parents. Emily and John became parents for the second time in June 2016, when Violet, their second daughter, was born. 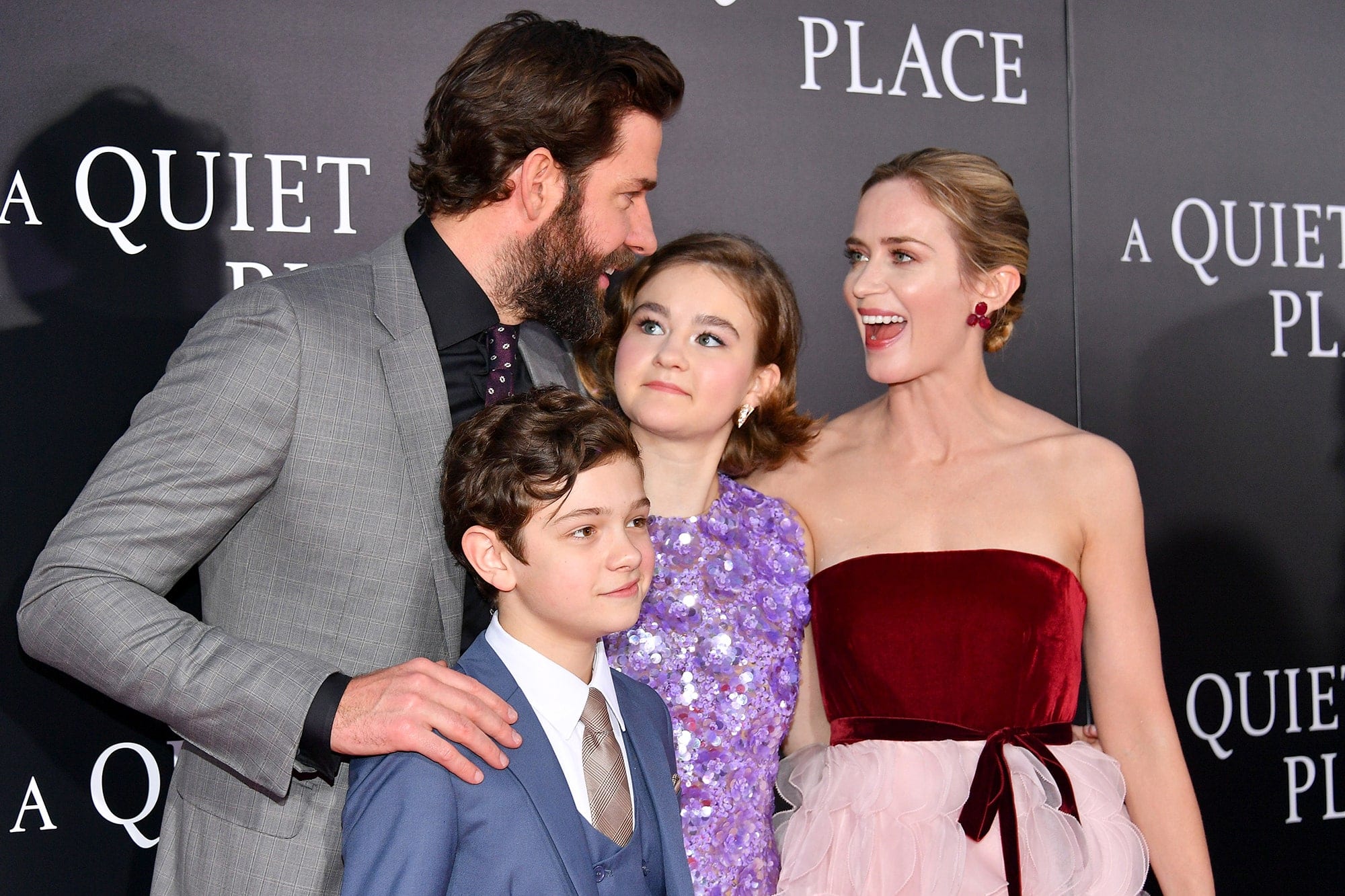 Fans finally received what they had been hoping for on March 15, 2017: a film starring both Emily and John! The duo confirmed that they were collaborating on a film called A Quiet Place. John expressed his desire to collaborate with his wife on Instagram. A Quiet Place, their film, was released in theatres on April 6, 2018. In the horror thriller, the couple played a husband and wife team.

During the COVID-19 pandemic, Emily opened up to People about her life with John and their girls. “Because we are each other’s confidants, having John’s backing is crucial. For me, that shared knowledge has been a very important anchor “she stated, “Being around small children during the pandemic was a lifesaver because they would just be bouncing around the home, and your job would be to shield them from the dangers and ensure that their lives remained happy. That was unquestionably a lifeline for John and me throughout the pandemic.”

Billie Joe Armstrong Net Worth: How Rich is the Californian Singer from Green Day?