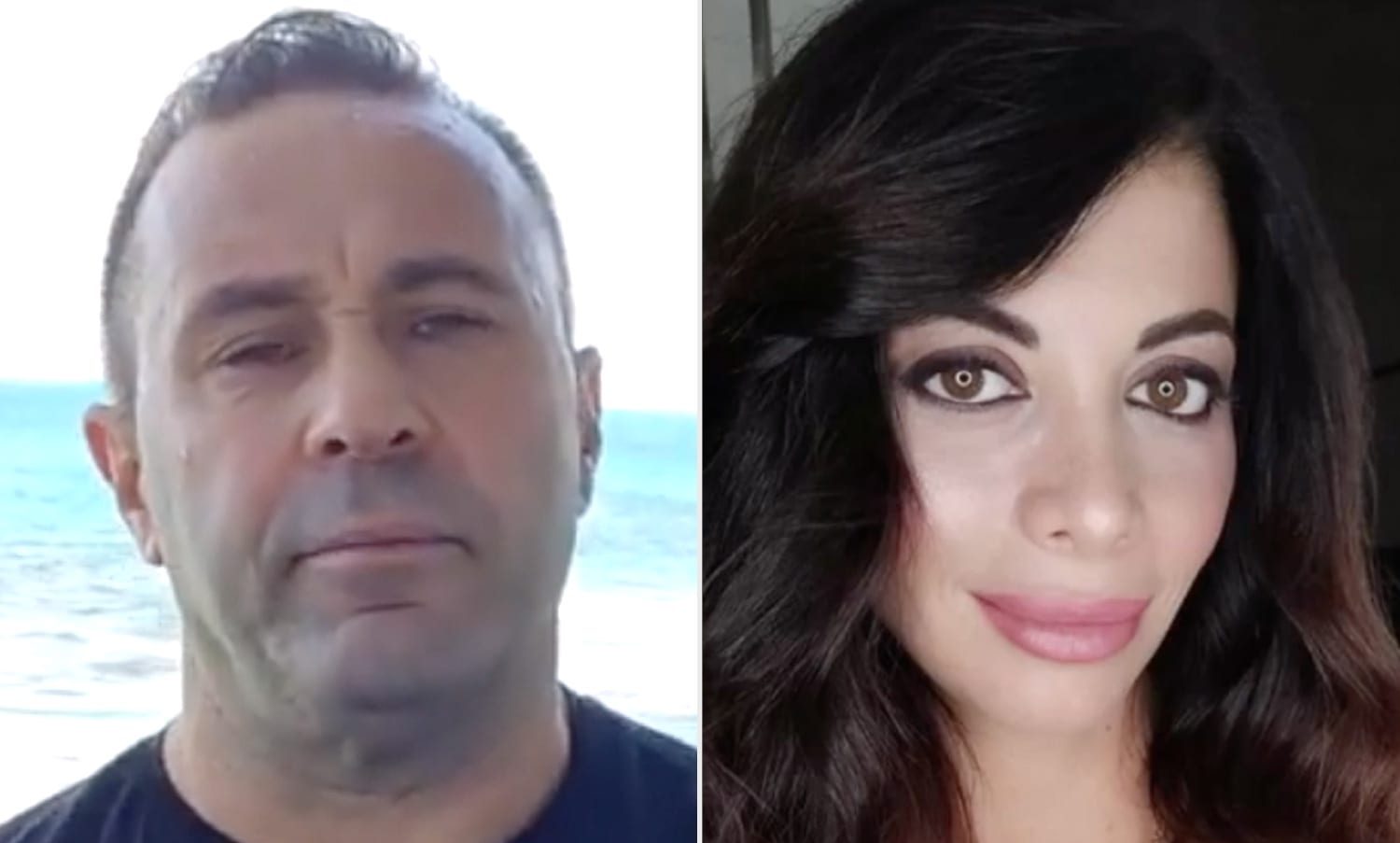 While fans cannot get enough of all the ongoing drama in the popular reality television series The Real Housewives of New Jersey, the much-talked-about pair of the show: Teresa and Joe, parted ways after a long marriage. However, the split was not a drama-free one, and it is still grabbing media attention for some severe controversies that soon followed after the split.

While Teresa has moved on with her new businessman and philanthropist boyfriend Luis Ruela, even Joe has moved on. Fans recently got to know all about the new woman in his life. After Teresa and Joe divorcing and going their separate ways, fans got to see their respective new partner, and it has taken social media by storm.

Meet Joe’s new lady love, Daniela Fittipaldi! Joe took to social media on Valentine’s Day to introduce the world to his girlfriend and gave a heartfelt caption that says thank you for accepting me! Daniela Fittipaldi has an impressive social media presence as she is a self-proclaimed fitness enthusiast and a food blogger as well. 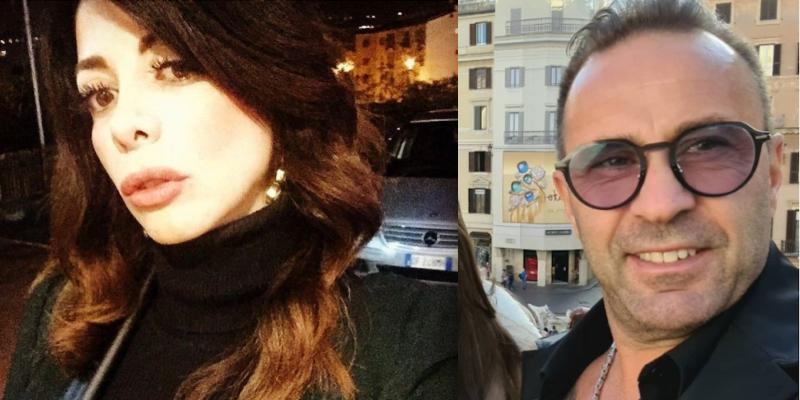 Despite the split between the two after a long marriage, it seems like ex Teresa Giudice has no hard feelings for her ex, and she approves the romantic post by giving two heart emojis in the comment section. The two were living apart from 2016, given the situation as Joe had to serve prison time, and it was a mutual decision for the two reality television stars to part ways for good and went their separate ways.

For more, you can also read Joe Cheating On Melissa Gorga? The Couple Seems To Be Falling Apart

Joe Was Reportedly Seeing An Attorney Amidst His Deportation Battle!

However, this is not the first time Joe has been romantically involved with someone since his divorce from Teresa. While Joe soon moved to Italy after he completed his prison sentence and was also getting deportation issues, he revealed that he was seeing an attorney. However, he also further added that they are not dating but just seeing each other and nothing serious. The fling did not last for long as Joe is happily seeing Daniela for now.

https://t.co/uNux218Roh So happy to share this news about Joe pic.twitter.com/QvkBgQ2oxu

However, that seemed to be a casual fling that did not catch on much buzz, and now fans got to witness the girlfriend reveal on Valentine’s Day, and it seemed like this might give rise to some drama in the upcoming episodes of the popular reality television series. The two exes have already been grabbing attention as Teresa was rather embarrassed in front of her children about the whole moving-on thing, and it went on to take a dramatic turn. Joe, in turn, has also introduced Gia to his new lady love, and it seems like Teresa was not quite thrilled about it. However, she later admitted that people would find out eventually, and she is all right as she is ready for it.

Joe And Teresa Giudice: The Reality Television Star Couple Had A Dramatic Split!

Despite being together for so many years, the ex pair could not stand the test of time and, after a dramatic turn of events, parted ways for good. Moreover, Joe Giudice has further revealed that he doesn’t really miss being married to his ex-wife Teresa! This confession comes after he had a rather awkward dinner with Teresa and her new boyfriend, Luis Ruela. Joe went on to further admit that their marriage likely wouldn’t have lasted anyway even if he hadn’t been deported to Italy, which was followed by his 41-month prison term for allegations of fraud, mail, wire, and bankruptcy charges. 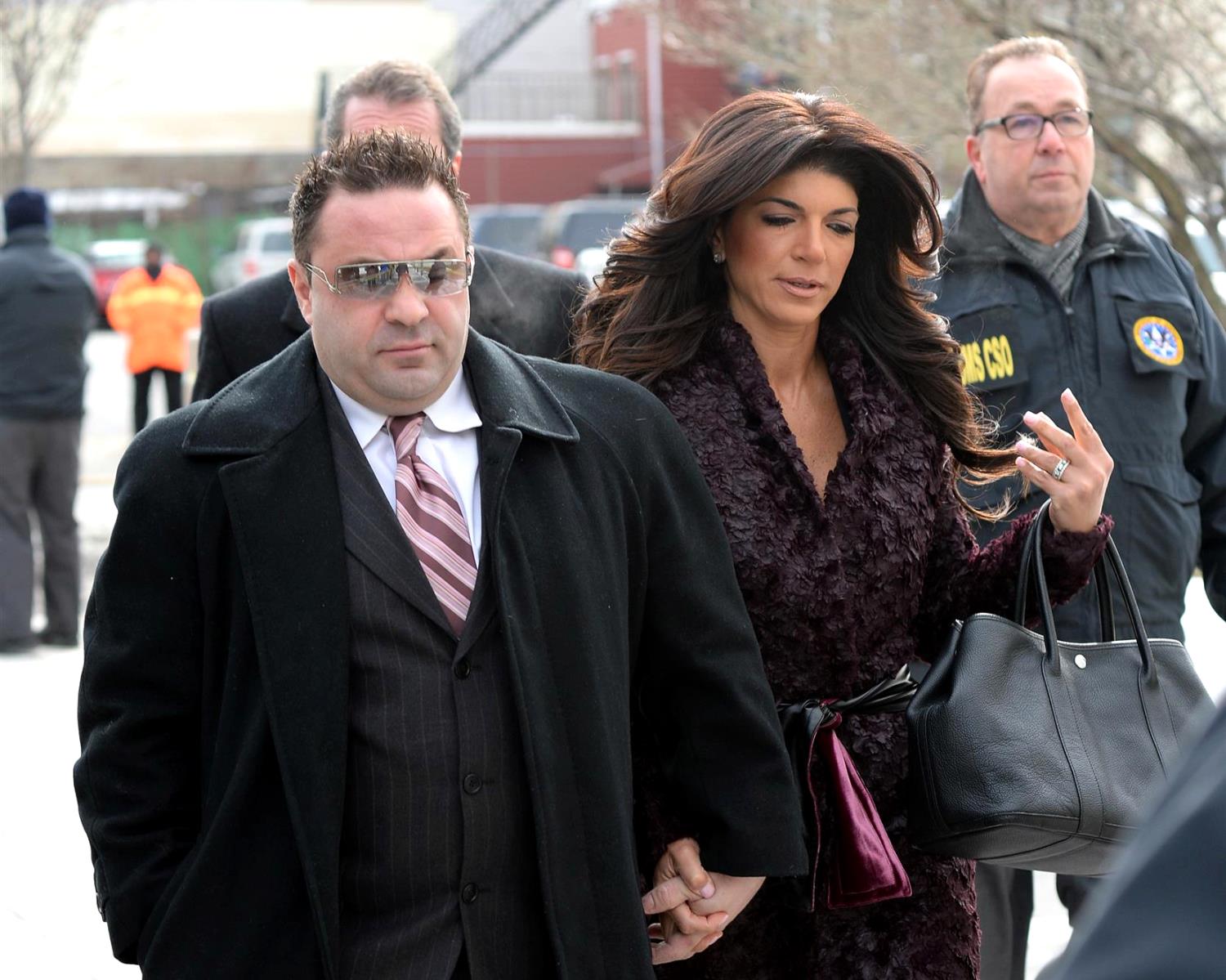 Joe also said that while the dinner with Teresa’s new man was a bit awkward at first, he seemed to be a decent guy. However, Joe has no plans of getting back with Teresa, and now that the two have moved on with their respective partners. Moreover, the two have no hard feelings against each other as Joe said that Teresa is still the mother of his children and they are in touch with each other as well.