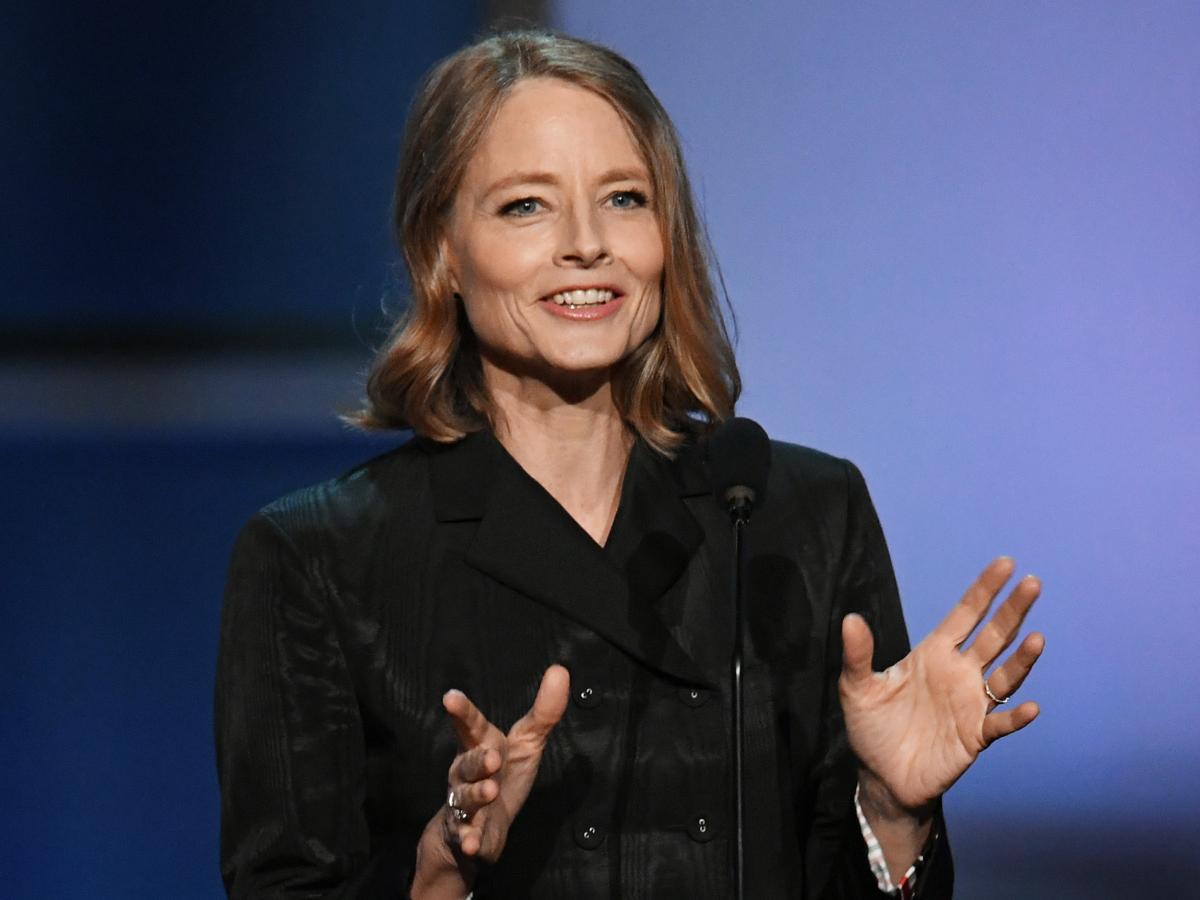 Jodie Foster is an American actress as well as a director and producer. At this point in time, she is even considered one of the best actresses of her generation. Jodie obviously has various prestigious accolades under her belt, such as two Academy Awards as well as three British Academy Film Awards. She also is the winner of three Golde Globe Awards and the Cecil B. DeMille Award. Back in 1992, an issue of People Magazine named her the most beautiful actress in the world. So, in this article, we will look into who Jodie Foster is dating in 2021?

Her full name is Alicia Christian Foster, and she was born on the 19th of November 1962 and is currently 58 years in age. She was born in Los Angeles in California. Her career started in the industry when she was just three years in age. Before she was born, her parents separated, and she has never had relations with her father at all. But other than that, she has had other meaningful relationships. And today, we will be taking a dive at that.

Her Career and Past

Back on the set of Sommersby in 1993, she came across Cydney Bernard. They got into a relationship in the same year and shared two sons together. Well, you guys should know that her orientation was a subject of discussions happening back in those days where there was not much awareness about the LGBTQ community. The critics cited the actress as a secretive lesbian. Thus, powerful tabloids such as The Village Voice as Ou Week started protesting against the alleged homophobia and transphobia. Jodie happened to be in a relationship with Bernard for almost 14 years. 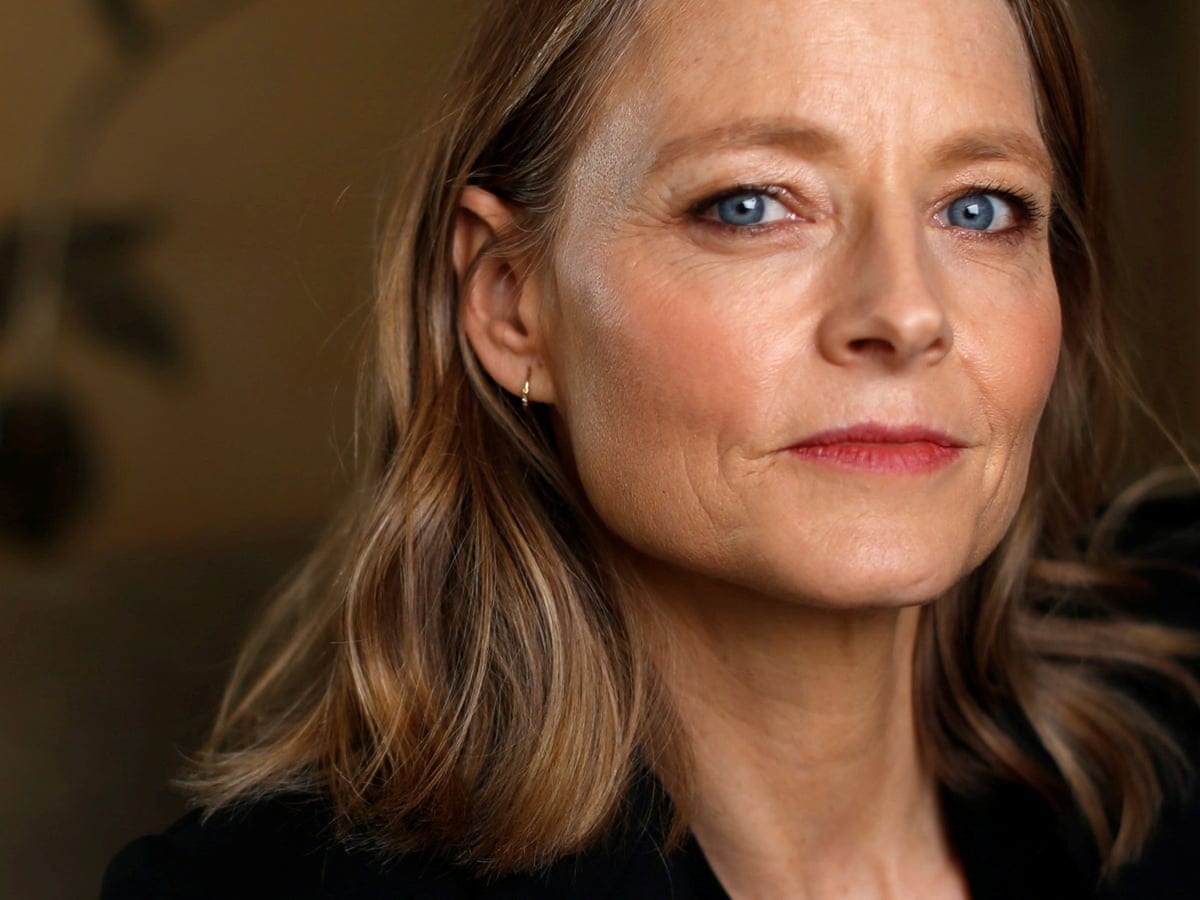 But she was silent about her private life for a very long time. It was not until 2007 that Jodie Foster talked about her dating life publicly with Cydney and honored her partner. She did not come out officially till 2013. The actress revealed her orientation at the acceptance speech at the 70th Golden Globe Awards while receiving The Cecil B. DeMille Award. Since this point in time, many news outlets have described her as gay for a very long time, but some even state that Jodie Foster never used the terms such as ‘gay’ or even ‘lesbian’ in her speech. Now, given the fact that she is immensely popular, the fans are curious to know about her dating life and whom she is married to. Thus, here we have wrapped up all the details regarding our favorite celebrity.

Jodie Foster is married to Alexandra Hedison. The two started dating back in 2013, the same year when Jodie Foster came out. The couple tied knots later in 2014, just after a year of being in a relationship. We have already talked about who Jodie Foster is and her career, so let us now know even more about what Hedison does. Hedison is a photographer by profession. Her work can be found in public as well as private in the form of her collections around the whole world. According to her, photography makes her very happy. This is not everything that Alexandra excels in.

Apart from showcasing her talent in art galleries as well as museums, she is also an established actress and has appeared on the screen before. She was cast in a role along with Debra Messing back in the film called Prey releasing in the ’90s. On the other hand, she has also done quite a few roles on Melrose Place and Lois and Clark. Later in 2006 and 2009, the world saw her bagging a recurring role on the Showtime drama, that is, The L Word. In one of her interviews, Alexandra stated that she could support herself while acting, but it was not the profession that she loved even a bit.

It was because her personality is not to be on the front or center of the camera, just like actors are required to do so. Even though she does not like being in the limelight, Hedison was born in Los Angeles, California, which is the home of Hollywood. She used to be in a relationship with Ellen DeGeneres starting from 2000 till 2004. Also, we have seen in the media that Hedison is extremely supportive of Jodie Foster.