We are no strangers to the American sitcom Seinfeld (1989-1998) and Jason Alexander who is popularly known for playing George Costanza in the sitcom. He bagged 7 consecutive nominations at Primetime Emmy Awards and 4 Golden Globe nominations for the same. In the American rom-com Pretty Woman (1990), the actor is known for his portrayal of the character Phillip Stuckey. If you are a George Costanza (Jason Alexander) Stan, or even if you aren’t familiar with the name and want to know more about him you have come to the right place. Here we will look into his career, early & personal life, awards, nominations, and all that you need to know.

Jason Alexander (Jay Scott Greenspan) is an American actor, comedian, film producer, and tv presenter. He has been a dominant actor in the industry and has played many versatile roles throughout his career. If you think Jason Alexander is limited to just comic roles, then you have been mistaken. There is much more to his career than just comedy films. Phillip Stuckey in Pretty woman (1990), Mauricio Wilson in Shallow Hal (2001), Carl Boilins (the train station master) in Hachi-A dog’s tale (2009), and many more versatile roles. He also worked in an American psychological horror film Jacobs Ladder (1990). The actor played Earl in the best-loved sitcom FRIENDS which was a short role and made guest appearances on shows like Dream On. He has also voiced many animated movies, some of his works include The Hunchback Of Notre Dame(1996), House Of Mouse (2001), Hercules (1996). 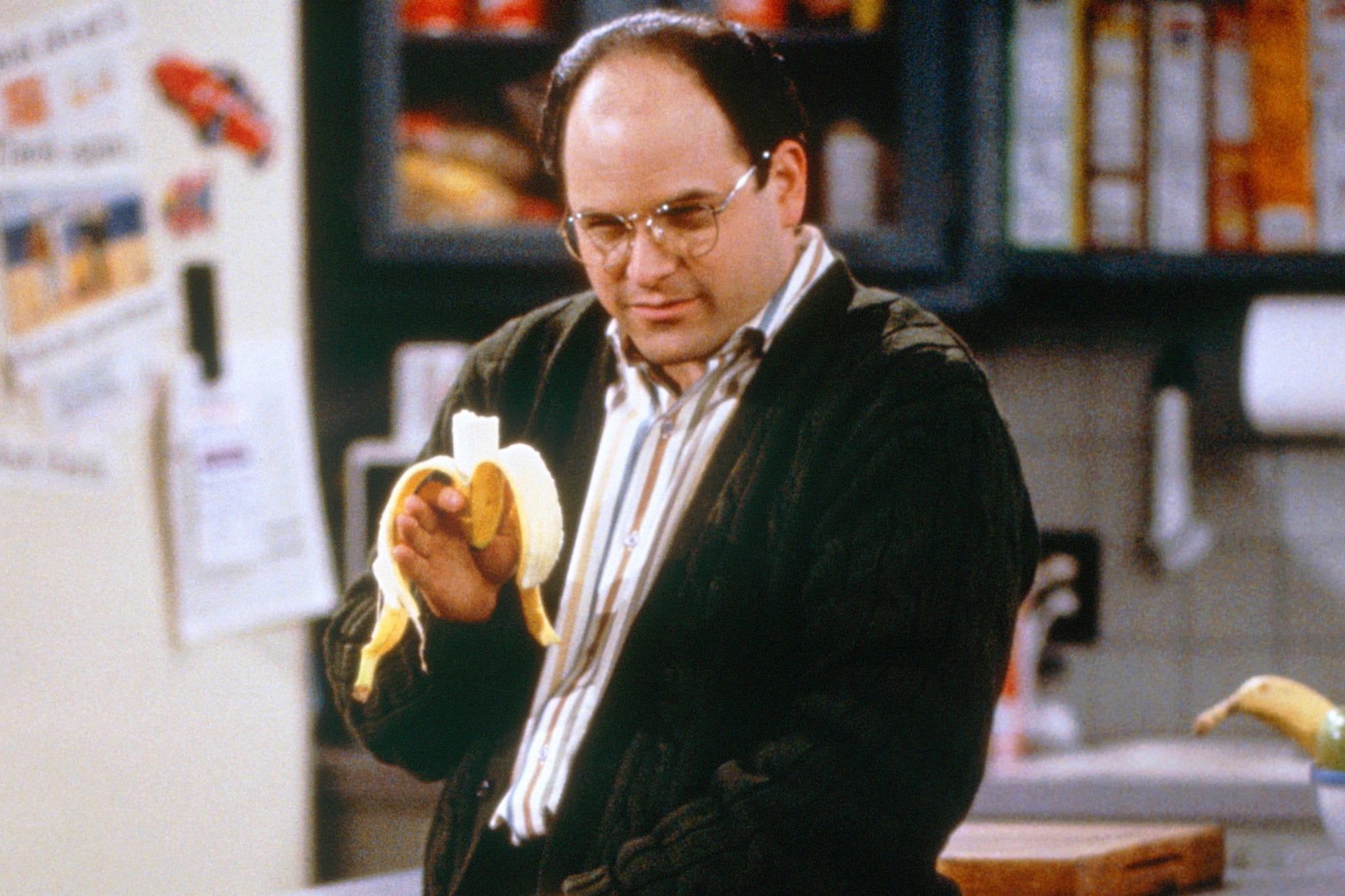 Is Jason Alexander a Comedian, Singer, or Director?

Jason Alexander comes from a Jewish family, born in Newark, New Jersey, and grew up in Maplewood and Livingston, New Jersey, graduated in 1977 from Livingston High School and went to Boston University. In the early stages of his career, Jason Alexander worked on the New York stage and is a proficient Broadway singer and dancer where he was seen in  Stephen Sondheim’s Merrily We Roll Along, Kander & Ebb’s The Rink, and many more musicals. Before making it to the Television shows and series Alexander worked in many Tv commercials and then finally made his debut in 1981 with the horror film The Burning.

Later in 1990, he bagged a small but crucial role in  Garry Marshall’s Pretty Woman, and his most applauded and appreciated role till the date of George Costanza in  Larry David and Jerry Seinfeld’s huge hit Seinfeld. Later in his career, he worked in many television series and also voiced some of the Disney movies and shows. In 2001 he appeared in the very loved sitcom FRIENDS as Earl in the episode “The One Where Rosita Dies”. Then in 2006, the Seinfeld star hosted the Comedy Central Roast of William Shatner. In 2008 he hosted the LOL Sudbury opening night gala in Sudbury, Ontario, Canada on May 29. He also got a few films under his belt as a director, starting with For better or worse(1996) including Just Looking(1999).  He has continuously worked in many films and is still doing quality work. Last year he worked in Faith-Based.

Who is Jason Alexander married to?

His personal life has been very simple and consistent, unlike other actors and actresses. Daena E. Title is his wife, they both met in 1982 when Alexander was working as a casting agent. Daena is the cousin of director Stacy Title and also herself an extraordinary actress. She worked in  For Better or Worse, Just Looking(both directed by her husband), and Seinfeld. She is also a philanthropist and works with many animal welfare organizations. On May 31 that year, the couple tied knots after being together for about three months. Daena many times rejected his proposals but finally, she said yes. They have been together for nearly four decades now. They have two sons Gabriel and Noah. The couple also revealed that Daena is a breast cancer survivor. 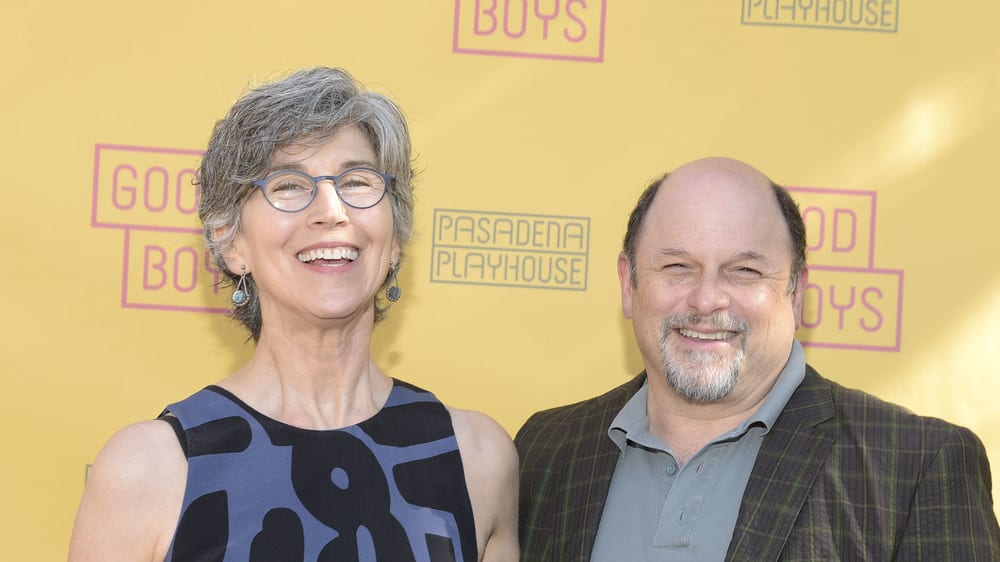 Under his name, Jason Alexander has got many reputed awards and nominations in every field he has worked. He won the Tony Award in 1998 for Best Actor in a musical. He also won a Grammy award in 1990 for best musical theatre album. The actor is a 7 times Primetime award nominee for his brilliant performance in the greatest sitcom of its time Seinfeld. And a 4 times Golden Globe awards nominee in the best supporting actor category for the same. He also bagged a Primetime nomination for his guest appearance in the show Dream On. Again for his performance in Seinfeld, he won the Screen Actors Guild award for Ensemble in a comedy series in 1995, 1997, and 1998. In 1995 he also bagged the Screen Actors Guild award for male actor in a comedy series (for Seinfeld).

Also Read: The Hottest Sitcom Web Series of All Time To Binge Watch