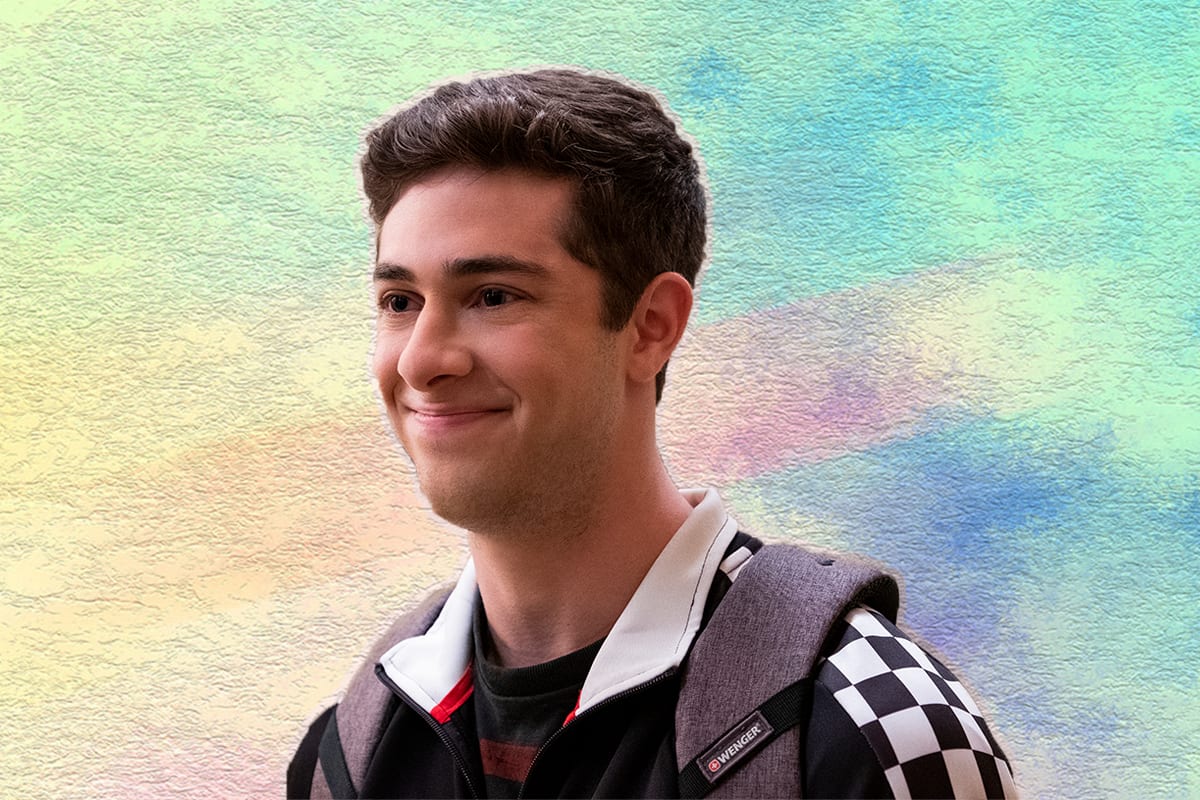 Jaren Lewison is getting pretty popular among the social media platforms, especially the teenagers, after his debut on the show Never Have I Ever. The actor enacted the main character of Ben Gross on the series, who happened to be the love interest of Devi Vishwakumar. Th3 actor was born on the 9th of December 2000 in Dallas, located in Texas. As of right now, he is 20 years in age. He was brought up in Dallas itself in a Jewish family.

As for his family, quite a little information is known. For 14 years, we saw him be a part of the Levine Academy in his locality. This is a conservative Jewish Day School located in Dallas itself. At this institution, her mother herself taught the kindergarten section. The actor graduated back in 2019 from Pearce High School, located in Richardson in Texas.

In one of his interviews, Jaren has revealed that he used to be the captain of the varsity football team. He even was a weightlifter in the school. Jaren is surely a very talented guy because while studying, he also took up theatre in the form of his side curricular activities. While he was a senior in high school, he also went on to portray the role of William Shakespeare. This role was taken from the 1998 film called Shakespeare in Love. 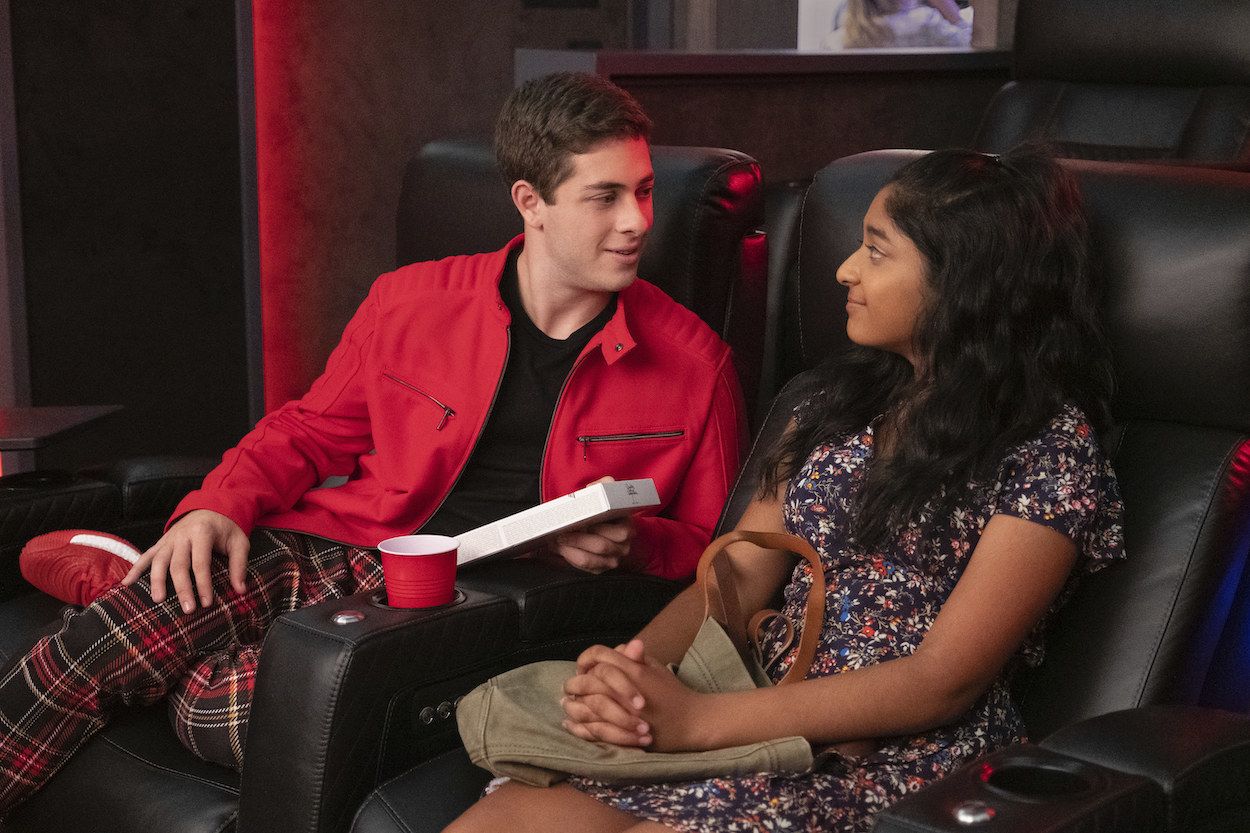 Jaren Lewison on Never Have I Ever

Also Read: Who Is Camila Alves & What is She Famous For?

Its production was chosen to perform later at the 2019 International Thespian Festival. After he graduated from school, he started attending the University of Southern California. As of right now, he is still at university, where he is majoring in psychology with other minors in forensic as well as criminology. Also, you guys should know that he was a part of the Netflix show Never Have I Ever while also studying as a full-time student at USC.

As for his career, you guys should know that he started out in this field when he was just 5 years in age. It was when he used to be a part of the after-care that connected him to a representation. He signed off his name to Dallas film and TV agent. After this, opportunity knocked at his door in the form of a role on Barney and Joshua. It was his first role. Since that point in time, we have seen Jaren Lewison perform in a variety of TV shows as well as films.

He has even played the role of the son of Adam Sandler in 2014. It was for the film called Men, Women, and Children. Till this point in time, his biggest role was on the series Never Have I Ever on Netflix. This show has been directed by Mindy Kaling. It is all about a girl from Southern India who is looking out to have a boyfriend before graduating from High School. Jaren did the role of Ben Gross on the series.

Also Read: Never Have I Ever Season 2 Adds New Members To The Cast

Never Have I Ever

As for Never Have I Ever, this is a series where we see teenagers as well as their drama being a part of growing up. As we have already discussed, the focus is thrown at Devi Vishwakumar. The characters all reside in Sherman Oaks, located in Los Angeles, where they study in high school. Devi has been through a lot of trauma after his father passed away due to a sudden cardiac arrest. She was pretty close to her dad, and the emotional tension led her to lose the use of her legs for three months straight. Her freshman year, along with friends Fabiola and Eleanor, went pretty horrible.

Thus, she wants to change their status in society and among her friends. She gets in so much drama the following year when she chases after Paxton, her high school crush and a swimmer at her school. She wants him to become her boyfriend but obviously, that was pretty hard to happen. On the other hand, she also has to deal with studies as well as her nemesis Ben who is as good at studies as her. Tennis player John McEnroe was invited to narrate the series to describe everything that Devi feels. Also, there were other big celebrities as well who also came forth to describe the personal mind of other characters. We saw Andy Samberg doing Ben while Gigi Hadid did Paxton Hall Yoshida.

Also read: When is Never Have I Ever Season 2 Coming To Netflix?