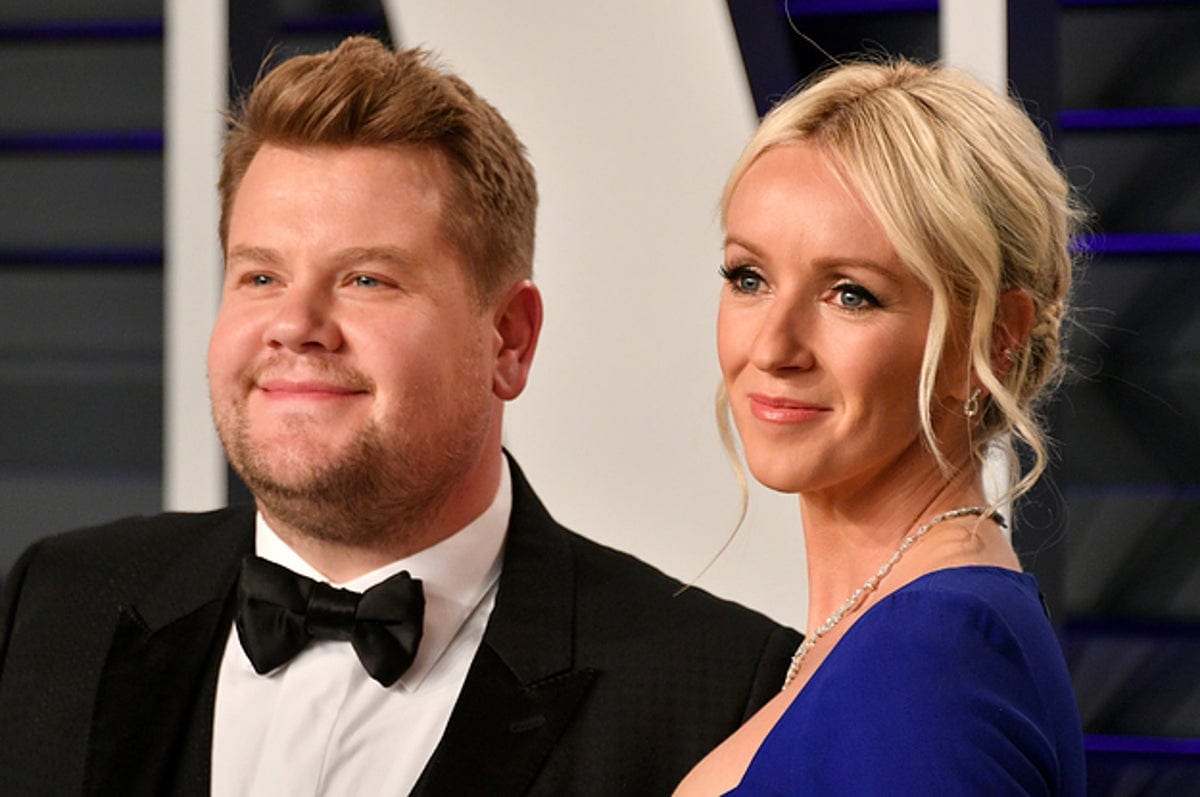 Here, we will find out who is James Corden Dating. Comedian, actor, and writer James Corden has managed to tickle our funny bones for years. The star is often seen having fun session switch celebs in his talk show The Late Night with James Corden. The celeb initially came into prominence after co-writing and starring in hit BBC comedy sweeps Gavin and Stacey. The host recently came under fire after being accused of being a bit problematic after he made a few comments about Asian food. There is an ongoing petition to stop the segment altogether from being culturally insensitive.

James Corden recently starred in multi-starrer Netflix movie The Prom and bagged a Golden Globe nomination for Best Actor. The funny talk show host has managed to bag as many as  22 Primetime Emmy Awards nominations and ended up winning 9 Awards! He got recognized for including for The Late Late Show and Carpool Karaoke as well. Corden also hosted the 70th Tony Awards. Let us find out all about Who Is James Corden Dating.

Who Is James Corden Dating?

While James Corden is an extremely popular talk show host, he keeps his personal life under wraps. However, the star has a beautiful love story and is married to the woman of his dreams. Corden is married to Julia Carey and has three children. While not much is known about Julia, she repeatedly worked in the 90s sitcom Wings and also worked as a TV producer. She has also been involved with the non-profit Save The Child as well. 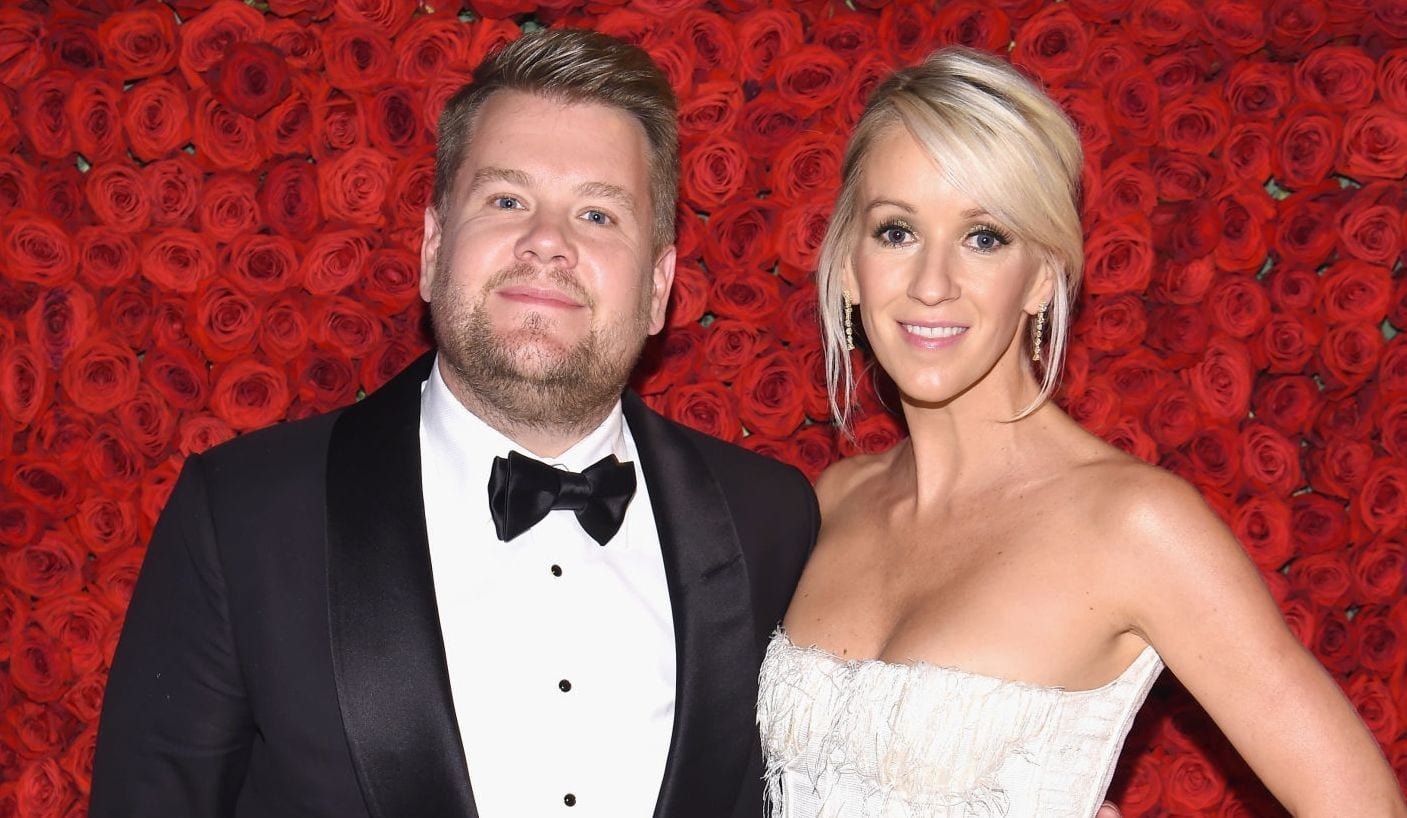 The actor and comedian gushed over his wife during his acceptance speech for Tony Awards for his role in One Man, Two Guvnors back in 2012. As the host said how Julia made him say us instead of I and we instead of me and expressed his love for her.

Also Read: Who is James Harden Dating, Is He Single Right Now or in a Relationship with Jessyka Janshel?

James Corden Recalls His First Meeting With His Wife, Julia.

The popular talk show host recalled his first encounter with his wife Julia and how they instantly hit it off. James’s good friend, Dominic Cooper invited Corden to one of the organization’s events and convinced James to join him for a night out. While the host was reluctant at first, Dominic eventually convinced him to attend the event. Not only that, but Dominic introduced Corden to Julia Carey. Have a look at this tin ticking session on The Late Night show without host!

James Corden crashes @TheWeeknd's rehearsals for his #SuperBowl LV #PepsiHalftime Show to offer some pointers and make sure the performance will have enough ✨razzle dazzle✨ for the biggest stage in sports. #SBLV pic.twitter.com/PnfLS8g9Jp

The talk show the host was blown away at the first meeting and complimented Julia that she might be the most beautiful woman in the world. Before they knew it, James and Julia were off in a corner casually planning the rest of their lives together in a funny manner. The two especially bonded over their love of quiet, uneventful nights while just lazing off! While the two started dating, the comedian soon popped the question, and the rest is history. Media tabloids recently reported that Harry Styles was living in James Corden Palm Spring house, and the host helped to keep Styles’  relationship with Olivia Wilde a secret.

Is James Corden Going To Star Alongside Sally Hawkins Soon?

It seems like an unlikely pair is on board to star in comedy-drama series titled mammals. The series has been ordered by Amazon, and not much of known about the series. The only detail that tabloids managed to get their hands on was that the story is about a marriage. 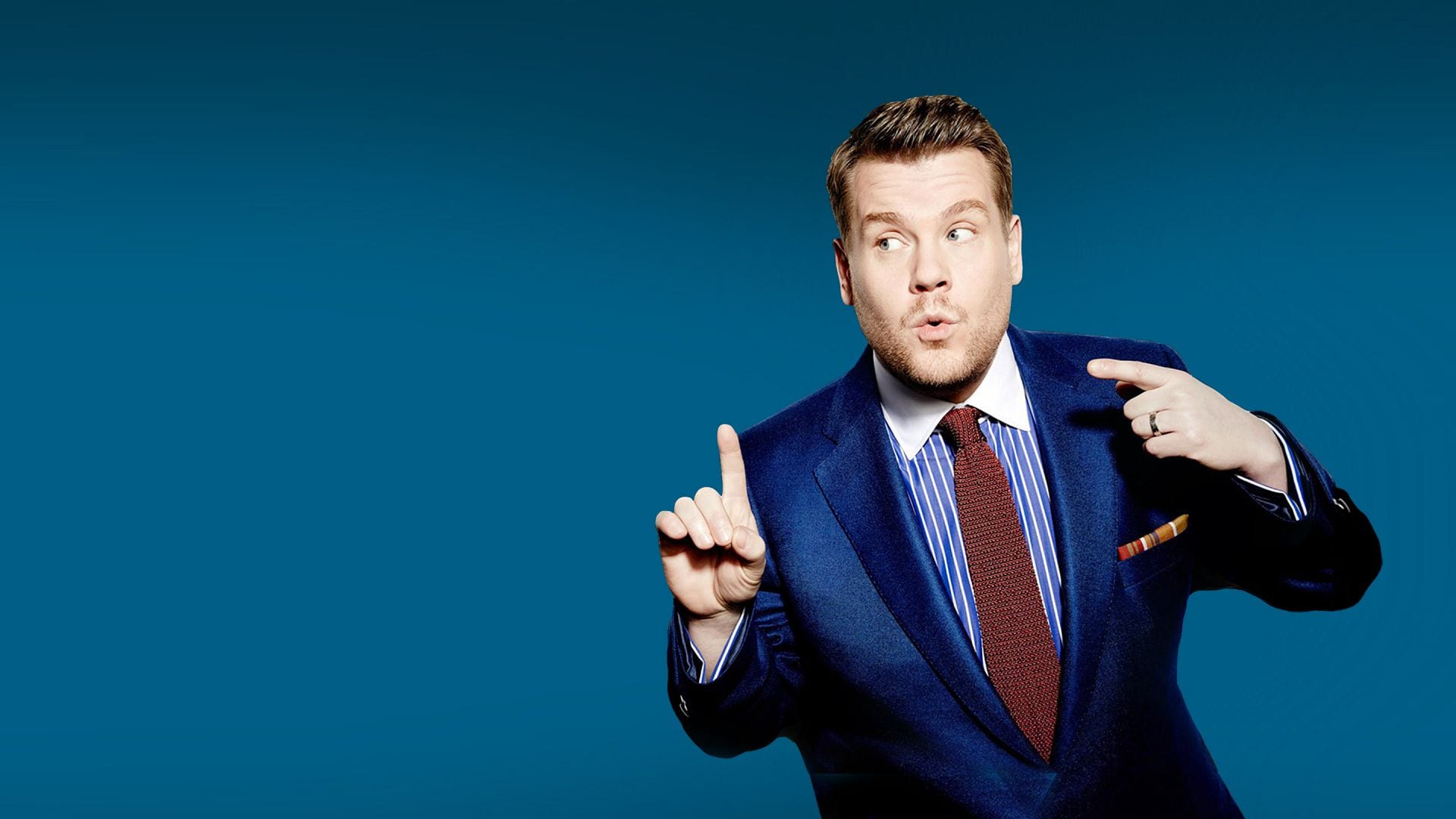 Popular talk show host James Corden has recently come under fire after playing a food-based truth or dares with celebrities known as Spill Your Guts or Fill Your Guts. Some people are so disappointed with the segment that there is an ongoing petition about how Asian Foods has been wrongly portrayed in the segment. The petition has managed to get 46,000 signatures. These people are asking the host to change the food options on the segment or end its run altogether. The host has yet not addressed these ongoing rumours on being culturally insensitive on the fun foods segment.

Also Read: Who is Skandar Keynes Dating? The Dating Life of the ‘Narnia’ Star