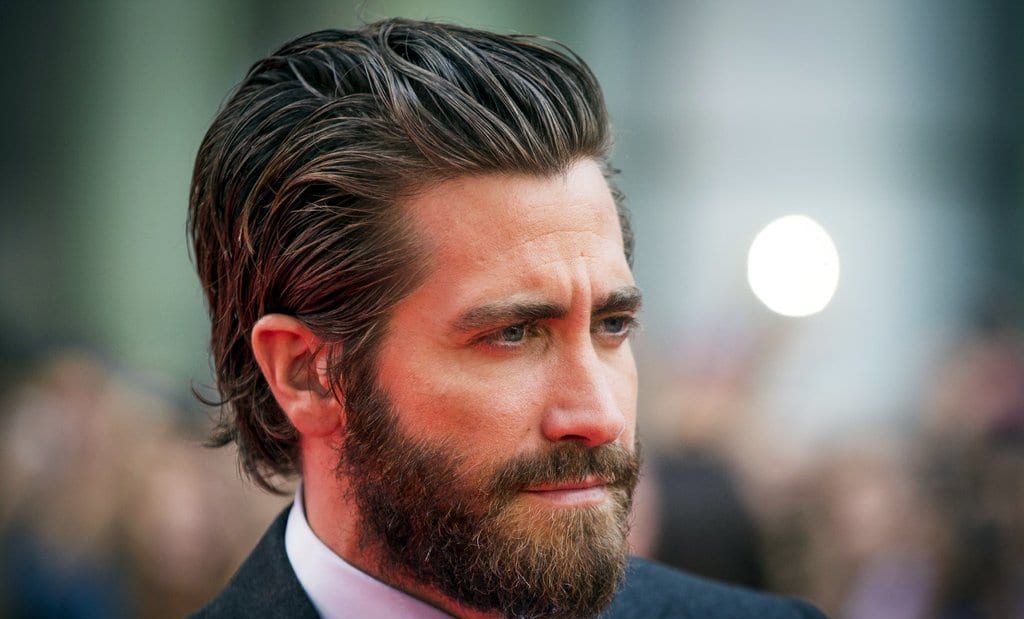 Jake Gyllenhaal at the premiere of his film Demoliton

We have seen Jake Gyllenhaal grow right before our own eyes. The son of director Stephen Gyllenhaal and screenwriter Naomi Foner. Gyllenhaal has always been a part of cinema right from his childhood days, appearing in his father’s films such as A Dangerous Woman (1993) and Homegrown (1998). Only to make his full-time debut as a starring actor in the film October Sky (1999) and transition into a huge Hollywood star. Thus, coming in a circle with critically acclaimed films such as Ang Lee’s romance Brokeback Mountain (2005). A film for which he received a Bafta and Academy Award Nomination. Plus memorable movies such as Zodiac (2007), Prisoners (2013), and Enemy (2013). Plus, most recently, as the part of Marvel Cinematic Universe portraying Mysterio in Spider-man: Far From Home.

Apart from being a megastar, Gyllenhaal has been up a lot when it comes to dating. Thus breaking the hearts of his female fan following time and again. Right from his debut, he has been linked to some well-known names such as Kristen Dunst to Taylor Swift. So here we are, taking a look at who Jake Gyllenhaal is dating in 2021 right now and his past relationships.

Who Is Jake Gyllenhaal Dating in 2021?

Jake Gyllenhaal is dating New York-based French IMG Model Jeanne Cadieu in 2021, as we know. The couple has been dating since 2018. Unlike his past relationships, Gyllenhaal is keen on keeping this relationship private and has thus not shared many pictures with his Beau. They don’t even follow each other on Instagram either.

All we know is that things are pretty serious between them. The couple started out slow and now have transitioned dating into quite a serious relationship. Furthermore, their 16 year age difference has not bothered the couple at all. So coming in a circle, there is a talk that Gyllenhaal has introduced her to his family. Also, in a number of interviews, he has hinted at his desire to start a family.

Since the couple has managed to stay wrapped up so well, there are hardly any traces to know more about their relationship. But we are hoping to see more of them once they go public about it. Of course, Gyllenhaal’s wild linkups with popular names are one of the reasons to look at. Plus, probably also the reason he is keeping this one to himself. So anyway, moving on, let’s take a look at Gyllenhaal’s past relationships and linkups.

Also Read: Who Is Sarah Paulson & What Is She Known For?

Before Gyllenhaal met Jeanne, he dated Alyssa Miller starting in 2013. They were spotted together making out a coffee shop in New York City. The relationship saw a bumpy road due to the actor’s dedication to his movies and roles. At that time, Gyllenhaal was shooting for Southpaw and had to leave for LA and work hard on his boxing. Thus, a rough schedule led to their split. 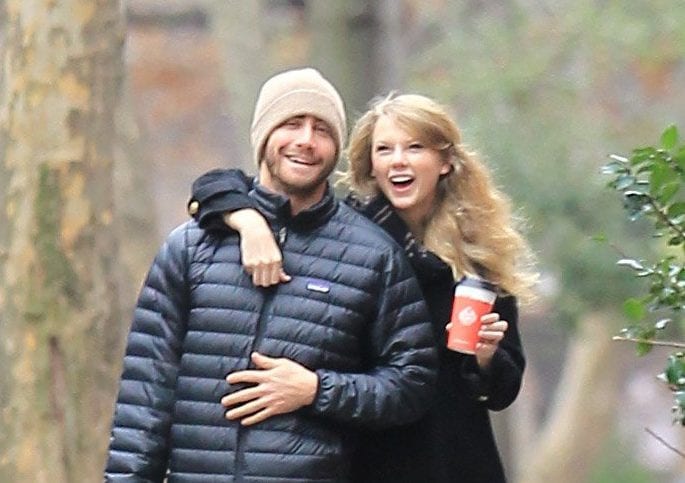 Way before Miller, Gyllenhaal was in a popular relationship with Taylor Swift in 2010. The country singer turned pop star who was on her way to ultimate stardom. The couple met at a party organized by Gwyneth Paltrow. Their relationship was a big deal at that time, with both the stars being huge names getting covered in the news every day. But the couple decided to part ways in 2011. A surprise breakup with not many reasons to reveal. All we know that both were happy together, and the split was mutual. Swift’s song “All Too Well” references Gyllenhaal and his infamous scarf.

Before Swift, Jake Gyllenhaal dated his co-star of Rendition, Reese Witherspoon. Another popular relationship to look at. They started dating right after Witherspoon’s divorce with Ryan Philippe. The couple ended their relationship after being together for two years for no big reason. Nothing much controversy, but just happily split. 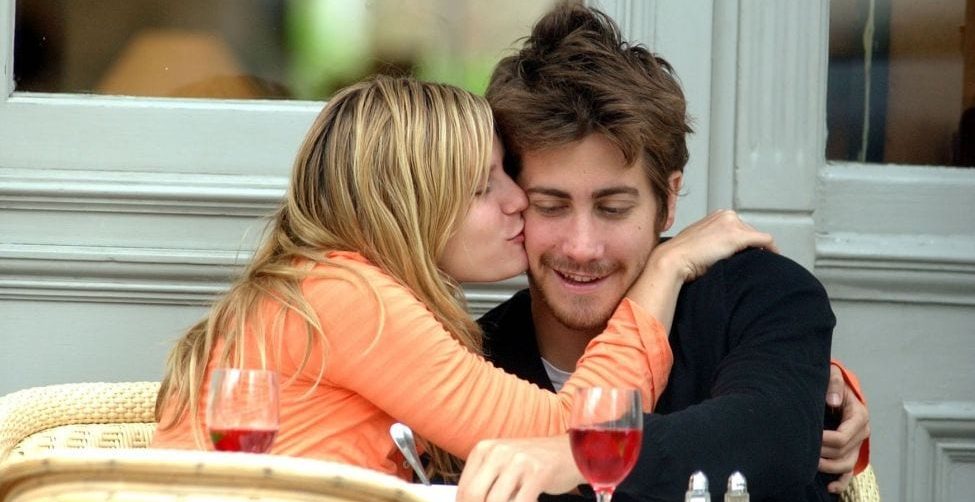 In 2001, Jake Gyllenhaal dated Kirsten Dunst, and at that time, it was the hottest couple in Hollywood. Both were budding stars destined for big roles in the future. Dunst had appeared in Sam Raimi’s Spider-man, and Gyllenhaal had made his way with Brokeback Mountain. Gyllenhaal’s sister had set them up. The couple’s viral pictures with Dunst eating Salad became made their love popular. The couple split after two years of dating on good terms and remained close for a while until 2009. When Dunst revealed, they are not close anymore.

Other Notable Dates And Linkups Of Jake Gyllenhaal

Jake Gyllenhal briefly dated Rilo Kiley lead singer Jenny Lewis before he met Kirsten Dunst. In 2006, post-dating Dunst, Gyllenhaal was also linked up with Thor star Natalie Portman. The romance lasted a few months, and then the couple decided to move on as close friends. Post-dating Swift in 2011, Gyllenhaal got close to singer Anna Kendrick. Both were quite comfortable, but a relationship fire didn’t strike in.

Apart from Kendrick, there were a number of names with who Gyllenhaal was linked. He went on a date with Jessica Lowndes and was later linked to Minka Kelly and Emily DiDonato as well before dating Allys Miller. After his split with Miller, Gyllenhaal was spotted kissing Ruth Wilson in NYC and been close to her for months. Initially, Wilson blew the rumors off, and even though they were spotted, a full-on romance was never confirmed.