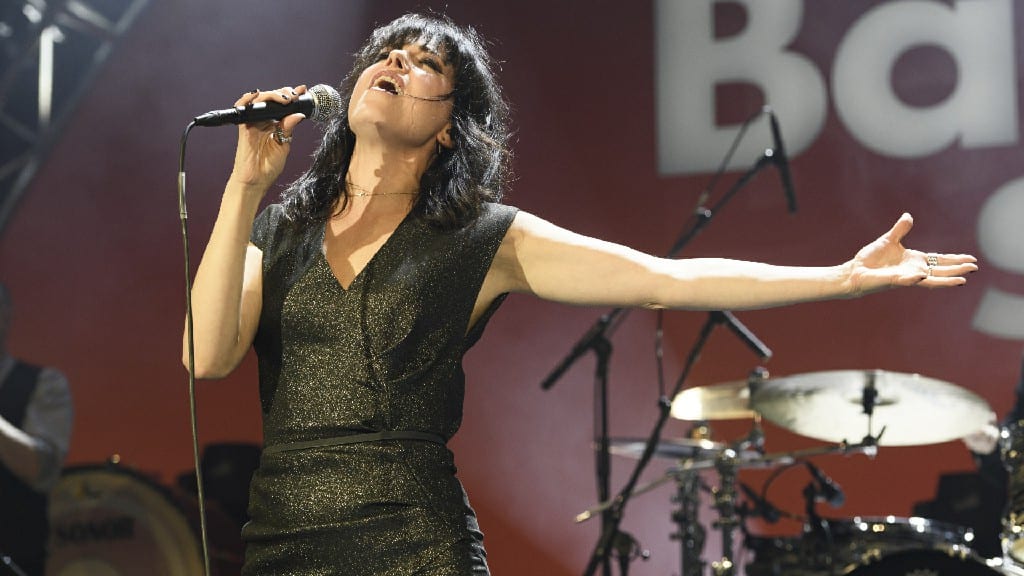 Imelda May, more preferably called the unique vocal talent from Ireland, is a singer-songwriter. She defined her music with the rockabilly sounds of her own. Starting off her career at the age of 16, Imelda May initially played with a number of local bands growing up in The Liberties area of Dublin.  The rockabilly singer, apart from singing, also plays instruments such as bodhrán, guitar, bass guitar, and tambourine. She made her debut with a band of her own in 2002. The first album of hers, No Turning Back, came out with a number of albums establishing the sound rockabilly back in the mainstream music.

Despite knowing for reviving Rockabilly, Imelda May is constantly known for her relationships. Fans always relating the songs she wrote and the musician she worked with and dated. After all, this time has she found the one she was looking for. Recent linkups say a lot about the one she is dating as of now, who indeed is a singer too. So here we are, taking a look at who Imelda May is dating in 2021? Their relationship and her past love life. Let’s begin.

Imelda May is dating Irish singer-songwriter and actor Niall McNamee in 2021, as we know. He is a self-taught musician who has dedicated his whole life to music. With great knowledge of traditional music, Niall McNamee brings life to his Irish folk songs adding elements of rock and pop here and there. On the acting side of things, Niall is known for movies such as The Foreigner Patrick O’Reilly (2017), Our World War Burn (2014), and Sink Young Sam. (2018). 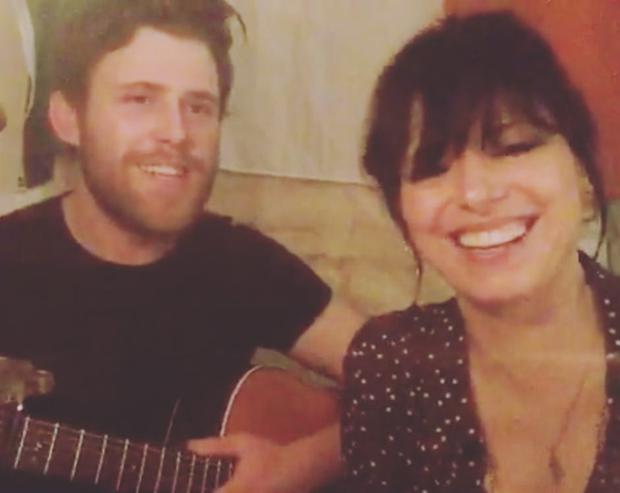 From The Home Live Session Of Imelda May and Niall McNamee

Niall McNamee got linked with Imelda May in 2019 when they started writing and performing music together. Their most popular song together is “Don’t Let Me Stand on My Own.” The song appears on Imelda May’s sixth studio album, 11 Past the Hour, which was recently released on the 16th of April 2021. The album also consists of notable collaborations with Oasis member Noel Gallagher and Rolling Stones’ Ronnie Wood.

Also Read: Who Is Emilia Clarke Dating? A Lookback At Her Dating History

Imelda May On Dating Niall McNamee

In February of 2021, Imelda May took it to the public and confirmed dating Niall McNamee. The news came out with Imelda wishing McNamee a happy birthday on social media. She described the Irish Folk singer with a number of nicknames but most importantly as a best friend as well as a boyfriend. The duo originally met in 2018, but things didn’t spark immediately until the pandemic came along. 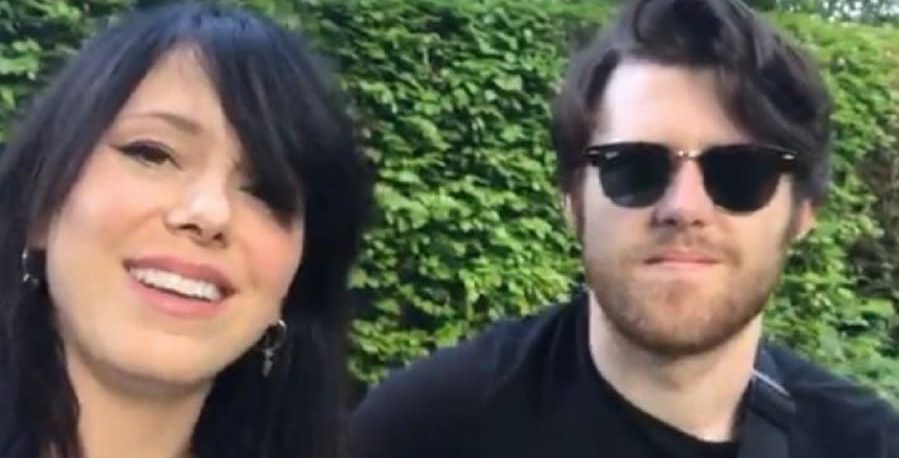 From The Home Live Session Of Imelda May and Niall McNamee

Imelda May and Niall McNamee spent the lockdown together where their stars aligned, and both found themselves in love. During an interview with Sunday Independent, Imelda May talked about the time she spent with Niall in the lockdown. She revealed that both of we are in each other’s bubble and just didn’t want to be alone. The relationship was quite unexpected, but here they are happy together. The singer-songwriters are absolutely not worried about their age gap at all. Imelda May said if there is love, then that’s all there is, and it is beautiful. At the moment, it’s a blessing.

You may find Imelda May and Niall McNamee performing live together now and then on their live sessions on social media. Most recently, the couple performed their collaborative song “Don’t Let Me Stand on My Own” on RTÉ One’s Irish talk show, The Late Late Show, hosted by Ryan Tubridy. Thus, promoting the singer’s latest album, 11 Past The Hour which marks Imelda May’s return after four years. You can check out their performance below.

Imelda May On Her Past Relationship With Darrel Higham

Before hitting notes with Niall McNamee, Imelda May was married to her band’s guitarist Darrel Higham for 13 years. They both dated for seven years prior to their marriage. Plus, they also share a daughter together. On July 17, 2015, the couple decided to part ways by filing a divorce. Talking about her relationship with Darrel Higham, which was quite adored, Imelda May revealed that the death of her cousin was what made her rethink. 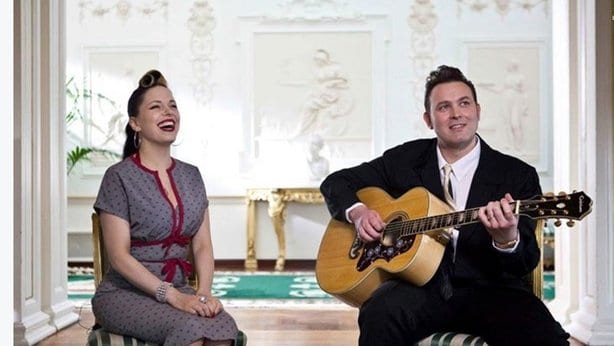 Imelda May and Her Ex-husband Darell Higham (Credits: RTE)

Imelda May believed that the wake-up call she met with. She believes we don’t know how long we are gonna live and don’t what’s down the road. You either live growing old or not. So at that time, we have to make decisions to live life to the fullest and not half-live it. Thus, it was clear the couple was having problems and decided to part ways. They still are best friends and get together for their daughter Violet.

Imelda, in an interview with Independent, said that when things are hard, people can become great actors. That’s the same for her and Darrel, and they have to be for their child. In spite of that, the couple shares an immense love for each other.