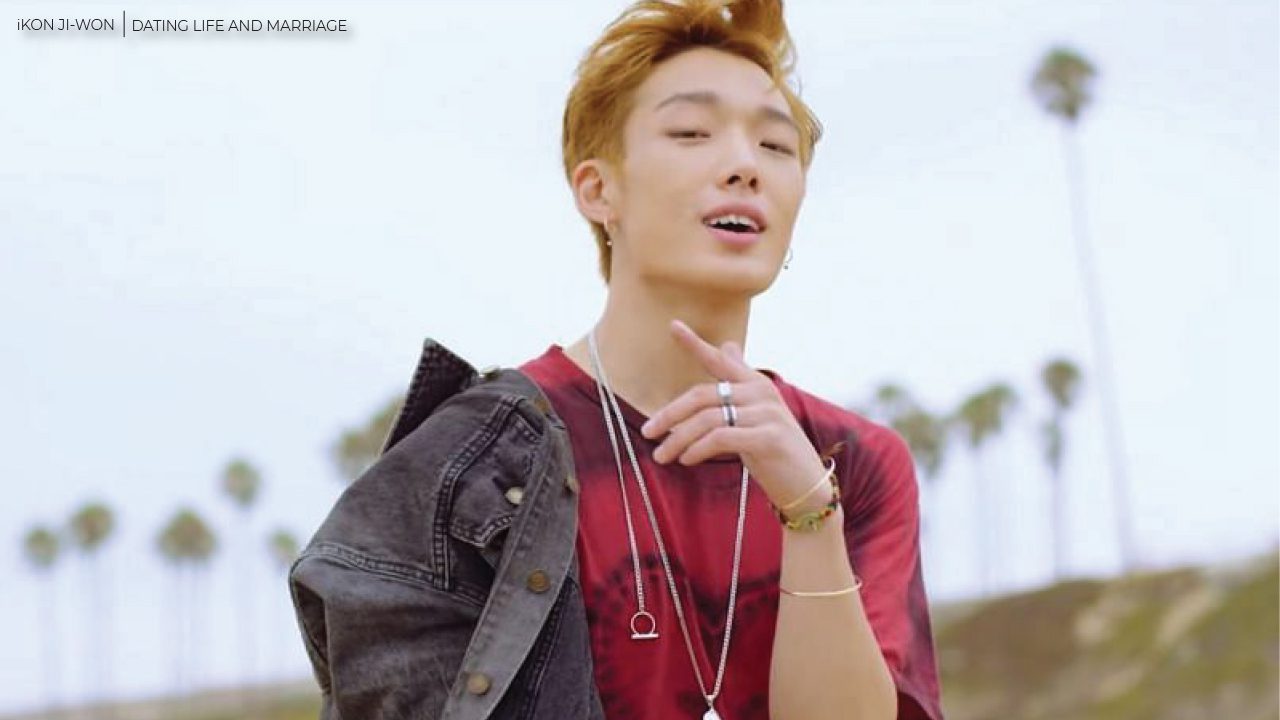 Kim Ji-won is a South Korean k-pop singer who was born on December 21, 1995. He is better known by his stage name Bobby. Bobby, 25, is most known for winning Mnet’s survival game Show Me the Money 3 in his third season. In 2015, the first album Welcome back, debuting on the Gaon Chart, was published by Bobby and iKon. My Type, Apology, and Dumb & Dumber were among the album’s three number-one singles. The album was a financial success, selling over 260,000 copies in Asia and 4.8 million copies worldwide, earning the trio several prizes at major Asian music festivals.

Bobby has sparked a sensation in the K-pop world with his recent Instagram post. The K-pop star said that he is expecting a child with his partner and that they will be married shortly. Fans were astonished when the post went live. Many people are still digesting the news, but greetings to the happy couple have already begun to flood in. all of Bobby’s fans have been wondering who is the girl Bobby is going to marry?

Who is Bobby’s fiancé?

Bobby announced his planned engagement to his fiancée on August 20, as well as the fact that they are expecting their first kid in September. On his Instagram account, the artist sent a long handwritten letter with a message describing his current position.

“Hello, I’m Bobby of iKON,” the iKon member said on Instagram. The star added that has something to say today, therefore he is writing it after a lot of thought.

He said he promise to marry the one he loves and revealed that he is going to be a father next month and he is delighted to start a new family. Bobby also apologized to the fans that were caught off guard by my unexpected announcement. He admitted that he should have shared the news earlier. ‘I’m sorry for the delay; I keep thinking about this.” I feel a huge obligation to all of the individuals who have always helped and supported me because I feel like I’m placing a load on you bobby added. 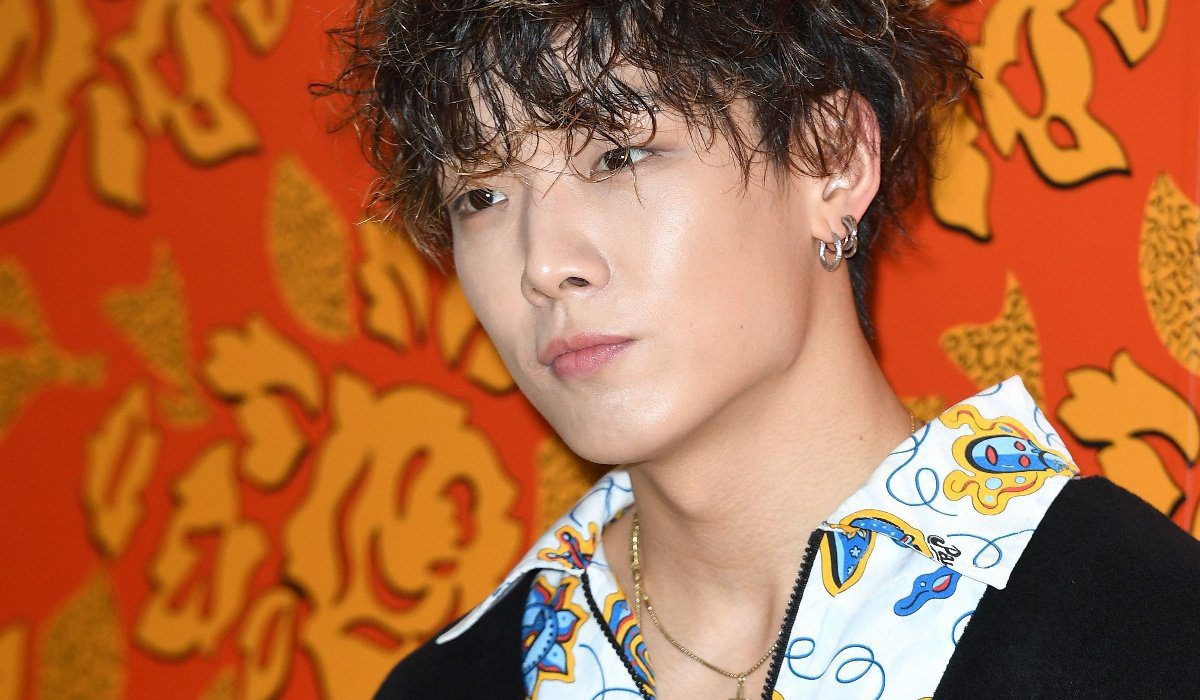 He apologized to all the fans that have been hurt and surprised by his announcement. He thanked his iKON bandmates and admirers who transformed him from a guy who lacked a lot to someone valuable for this world. he said he will be a person who does not make my parents ashamed. Despite Bobby’s lengthy and passionate post on Instagram, the name of his love lady and the mother of his upcoming child remain unknown to the rest of the world.

South Korean celebrities’ love connections are often frowned upon in the entertainment business. EXO’s lead vocalist Chen, who got threats after announcing his marriage and first child, last year, is an example of the harsh criticism encountered by popular celebrities as a result of similar situations. iKon’s major rapper, on the other hand, did not go the same route, since his fans were overwhelmingly supportive of his choice and congratulated him on the new chapter of his life.

Bobby was born in Korea, but his family immigrated to the United States when he was ten years old, living in Fairfax, Virginia. He had expressed an interest in having a career in the entertainment business at the time, and he particularly enjoyed hip-hop music. In New York eventually, he took part in YG entertainment auditions and became a hit. When he met Jinusean member Kim Jinwoo, his enthusiasm grew even more, and he joined YG in 2011.

For two years he trained in South Korea and on the TV show “Who Is Next?” his team did not succeed, which lead him back to training. He did not know who he was. He later starred alongside B.I. in Taeyang of Big Bang’s music video for “Ringa Linga.” He established a close bond with B.I., and the two participated in the third season of the television show “Show Me the Money.” During the program, Bobby released many tracks, including “Guard Up and Bounce.” He also took part in “Mix & Match” while working on the program, collaborating with Jung Chan-woo and eventually forming the group iKon.

Also Read: Who Does Katarina Claes End Up With?