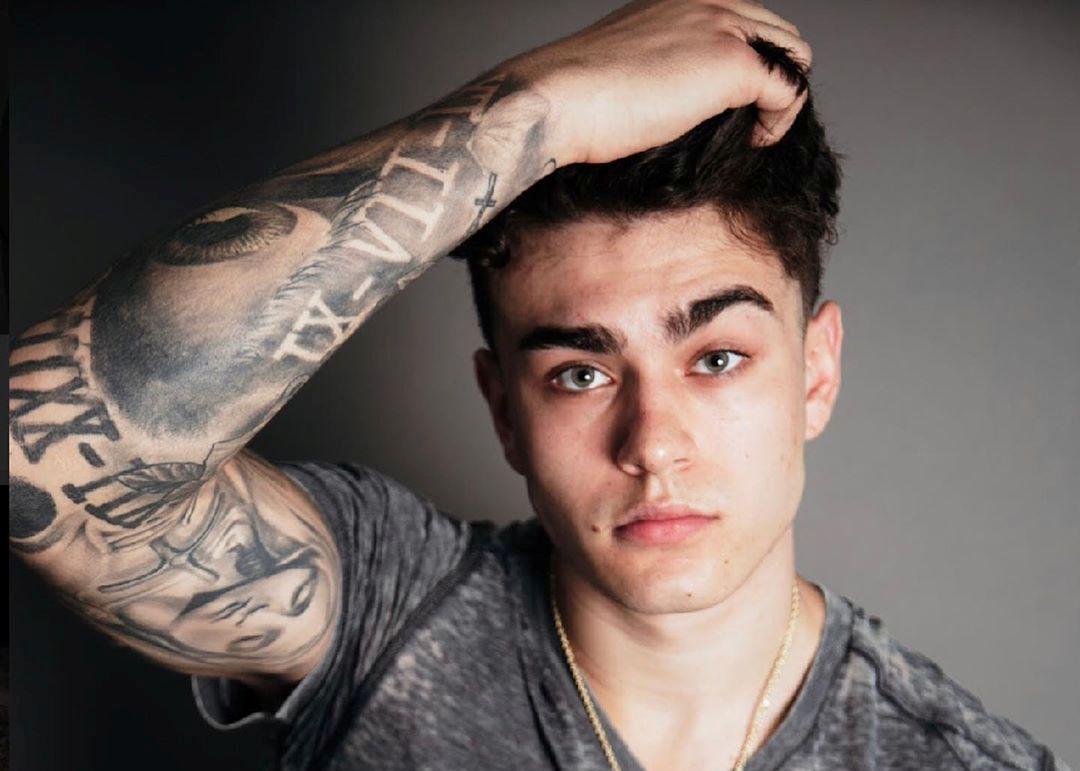 Hunter Echo, who is 21 years in age, is popularly rumored to be dating Millie Bobby Brown. Hunter happens to be a TikTok star by profession. On the other hand, we have teen actress Millie who generally likes to keep all her relationships and other matters private. It was not long before we saw that she was dating Jake Bongiovi. Jake is the son of Bon Jovi. Well, as of right now, rumors have emerged within the fans regarding the fact that Millie might be in a relationship with Hunter Echo. When Hunter was asked about this whole deal of rumors, he said they were true.

Fans asked him if he was dating Millie Bobby Brown and he broke his silence about it. All this while, Millie, being a literal teen, has not said anything about it yet. Thus, if you are someone who is pretty curious about this news and want to know more about it, then we have got you covered. Here, we have wrapped up all the details that you guys need to know regarding Millie Bobby Brown and Hunter Echo.

As for Hunter, he is a TikTok star who lives in Los Angeles, California. He has more than 1.6 million followers on the social media platform. Also, his Instagram handle is pretty impressive too given that he has scored 123,000 followers on the platform. The majority of his Instagram following comes from posting thirst traps as well as lip-syncing videos on TikTok. He started his channel back in October of 2019 and has gained over 33 million likes since that point in time. Now, let us address the news about Millie and Hunter. 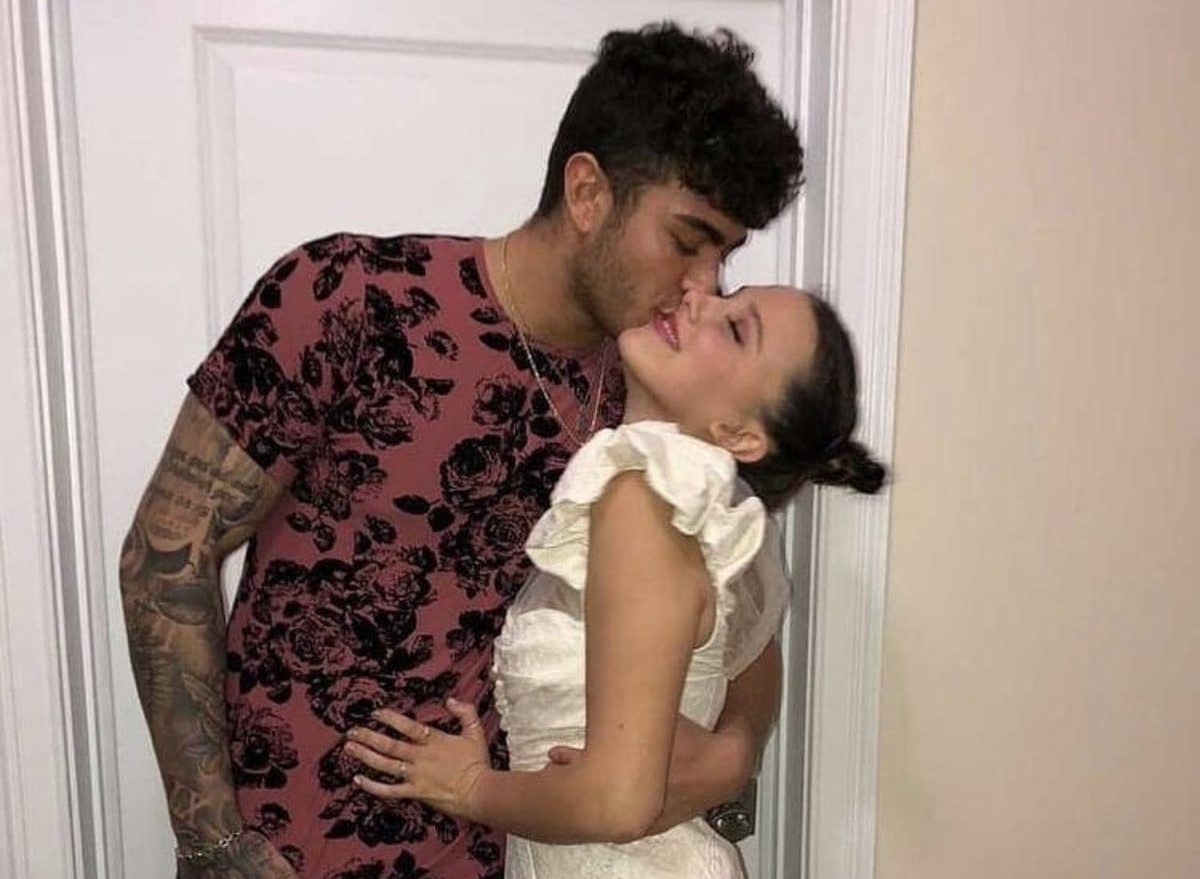 The rumors of Millie Bobby Brown dating Hunter Echo after we saw their pictures on the internet. At that point in time, Millie was just 16 years in age and Hunter was 20. In these shots taken by the paparazzi, the two stars looked quite happy together while having a great time. Although, there were a lot of fans of Millie who had issues with the age difference between her and Hunter because Millie is still underage. Although, Millie has not said officially about dating anybody from her own mouth. Well, we can understand her side of the story too because the media does jinx relationships and invades the privacy of our favorite stars.

Also, there are a lot of controversies regarding their relationship because Millie is allegedly taken aback by the comments made by Hunter. Echo has claimed on one of his Instagram live sessions that he was living with Millie for more than 8 months. He even claimed that the actress’ mother and father knew perfectly well about their relationship status and had no issues with that. Hunter also said that the two are totally in a legal relationship and there is obviously nothing to apologize for.

What did Millie say about the issue?

After this, a new Instagram account opened called Exposing Hunter Echo where they have started to post footage of his live videos speaking falsely about Millie Bobby Brown. He is also seen making leud comments about the underage actress. In these videos Hunter is saying that Millie used her powers on him and thus, it all manipulated him. One user commented that Hunter is sick as well as evil and he should probably go to hell. Thus, the team of Millie Bobby Brown had to step in so as to clear out all these comments.

Her team mentioned that all the comments made by Mr. Echo on social media are false and dishonest. They are not only offensive but also irresponsible and hateful. The team wrote that they will not be engaging with Hunter Echo on social media and give fuel to this debate. Instead of that, they will take necessary action in order to make sure that he does not continue with this behavior at all. Hunter is yet to officially make any comments regarding this incident. Also, in the videos exposed of Hunter, he could be seen laughing with his friends as a response to the pictures of Millie and him together. He is also seen giving a graphic representation of their physical relationship and said that even her parents knew about it.

Also read: Who Is Sean Penn Dating? A Look Into The Actor’s Love Life