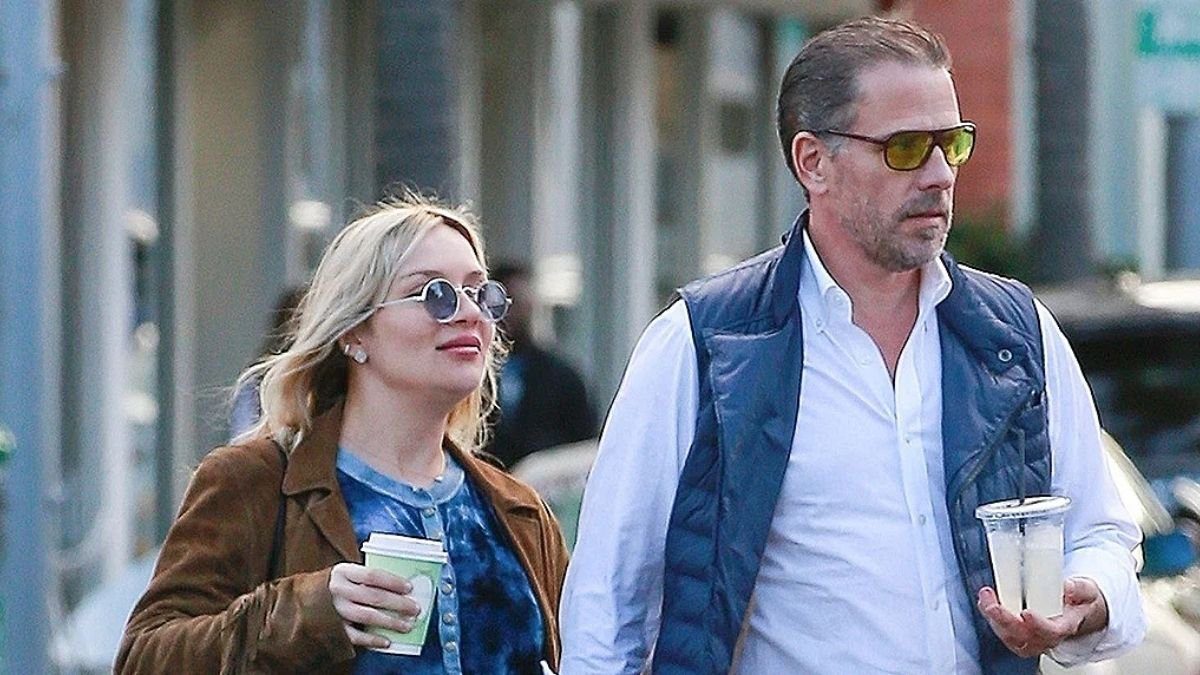 Hunter Biden and Melissa Cohen captured on the streets

After Hunter Biden’s ex-wife revealed the truth behind their divorce, he started getting a lot of fame. Everyone started gossiping about it. Everyone got curious to know what happened in the past between Hunter and his ex-wife. After spilling up with each other in 2017, Hunter’s ex-wife recently speaks up about the problems she faced due to Hunter’s addictions. After a statement passed by Kathleen Buhle in her recently published book, everyone got curious to know more about Hunter Biden’s current girlfriend. Especially his fans started questioning him and what is going on in his current relationship. Today we will cover all the questions you’ve been asking for so long. If you all are ready then let’s dig into it and know all about Hunter Biden’s present and past relationships.

Before stepping into the truth behind Hunter Biden’s current and past relationships. Let’s flash some light on Hunter’s early life. Robert Hunter Biden aka Hunter Biden was born on 4 February 1970, in Wilmington, Delaware. He went to Catholic high school Archmere Academy in Claymont, Delaware. And for graduation, Hunter Biden attended Georgetown University to pursue a Bachelor of Arts in history as a major in 1992. When he was in college, he served as a Jesuit volunteer at a church in Portland, Oregon. At that time, Hunter met Kathleen Buhle with whom he got married during his college. Also, Hunter attended Georgetown University Law Center for only one year, after that he got transferred to one of the best law schools that is Yale Law School.

Right after Hunter’s graduation, he was offered a position at a company named MBNA. After, almost two years he got promoted to the position of executive vice president. Later, in 2001 Biden decided to stop serving at the United States Department of Commerce. And then he chooses to become a lobbyist. 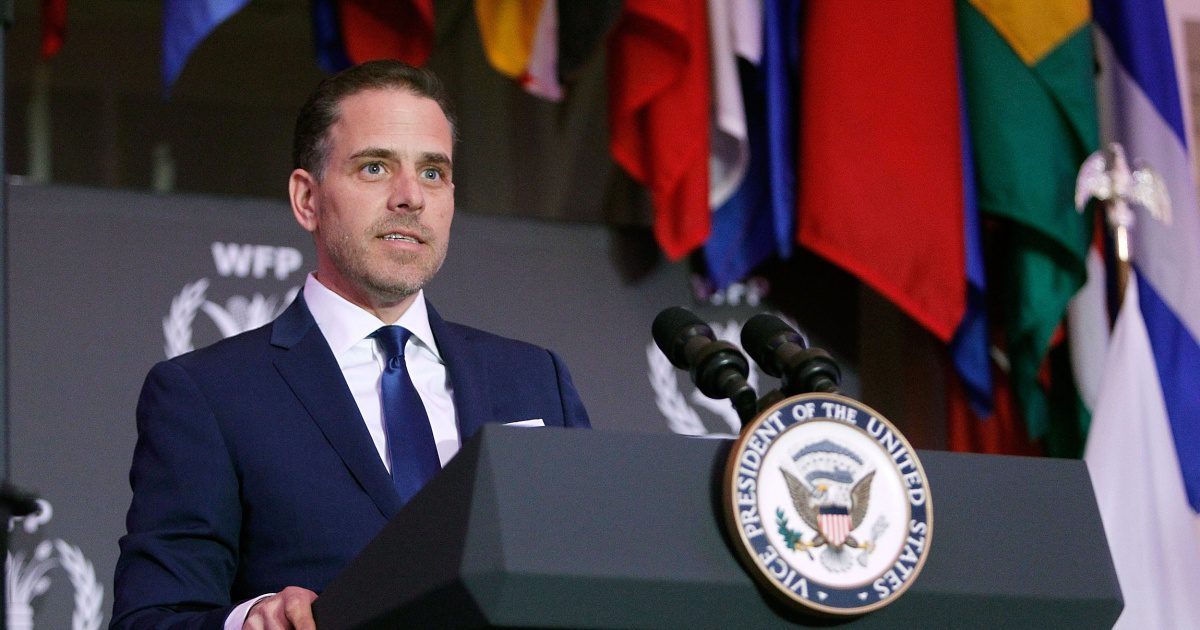 Besides that, Biden was also selected for a five-year term on the board of directors of Amtrak by President George W. Bush. Later in 2006, he got promoted to board’s vice chairman for around 3 years. After that, he was replaced as Vice Chairman. When his father became vice president, he decided not to continue lobbying as he was facing difficulties to manage things. Moving to Hunter’s current situation at work. At present, Hunter is a lawyer as well as a full-time painter. Besides that, he is also venture capital, private equity fund, and hedge fund investor.

Also Read: Who is Beverly Johnson’s Boyfriend? Is She Engaged?

Hunter Biden was married to Kathleen Buhle in 1993 and together they have three daughters: Naomi, Finnegan, and Maisy. After almost 24 years of marriage, the couple decided to take divorce. And finally, in 2017, the couple end up splitting with each other. Recently, Hunter’s ex-wife also reveal a bitter truth about Hunter that is he was addicted to drugs and all. But now he is fine he has no such addictions right now. It is also found that, before getting a divorce, Hunter was dating Hallie Biden and they dated for almost 3 years. 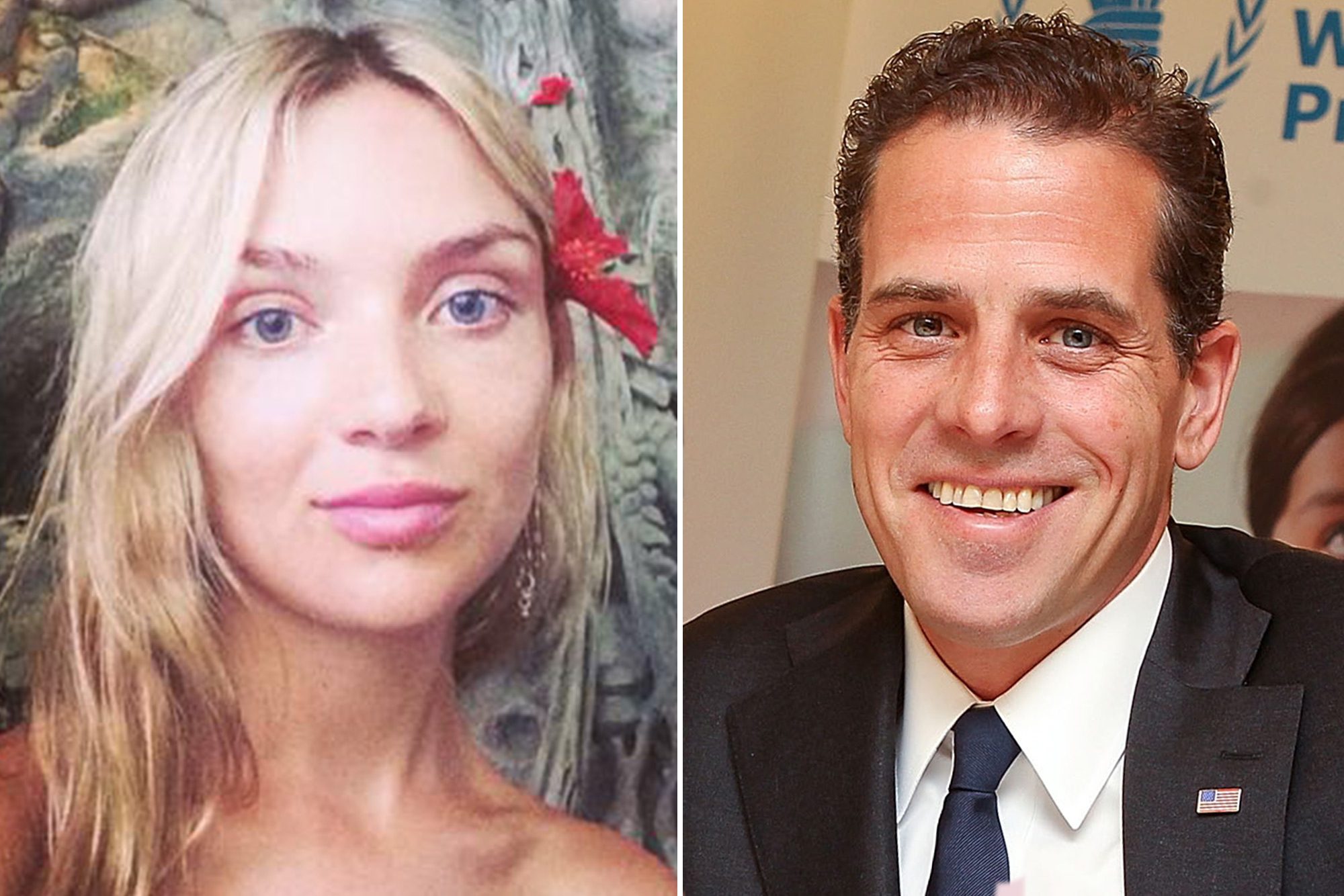 And later in May 2019, Hunter Biden announced his second marriage with South African filmmaker Melissa Cohen. In March 2020, the son of Hunter and Biden was born in Los Angeles. Yes! you heard it right. All about Hunter Biden’s girlfriend and ex-wife is true.

And now you must be wondering who Melissa Cohen is. We have all the answers to your questions. To know more about Hunter’s second wife keep reading it and you will find all the answers. Well, there is nothing much to tell you about Melissa except she is also divorced before Hunter Biden came into her life. And like others, she also likes to keep her personal life a little private. Besides that, we have seen so many pictures of Melissa and Hunter together. It seems that they are truly in love with each other. And the best part is they together have a child now. Which purely shows their love towards each other.

Also Read: Who Is Luka Garza’s Girlfriend? All About The Professional Basketball Player