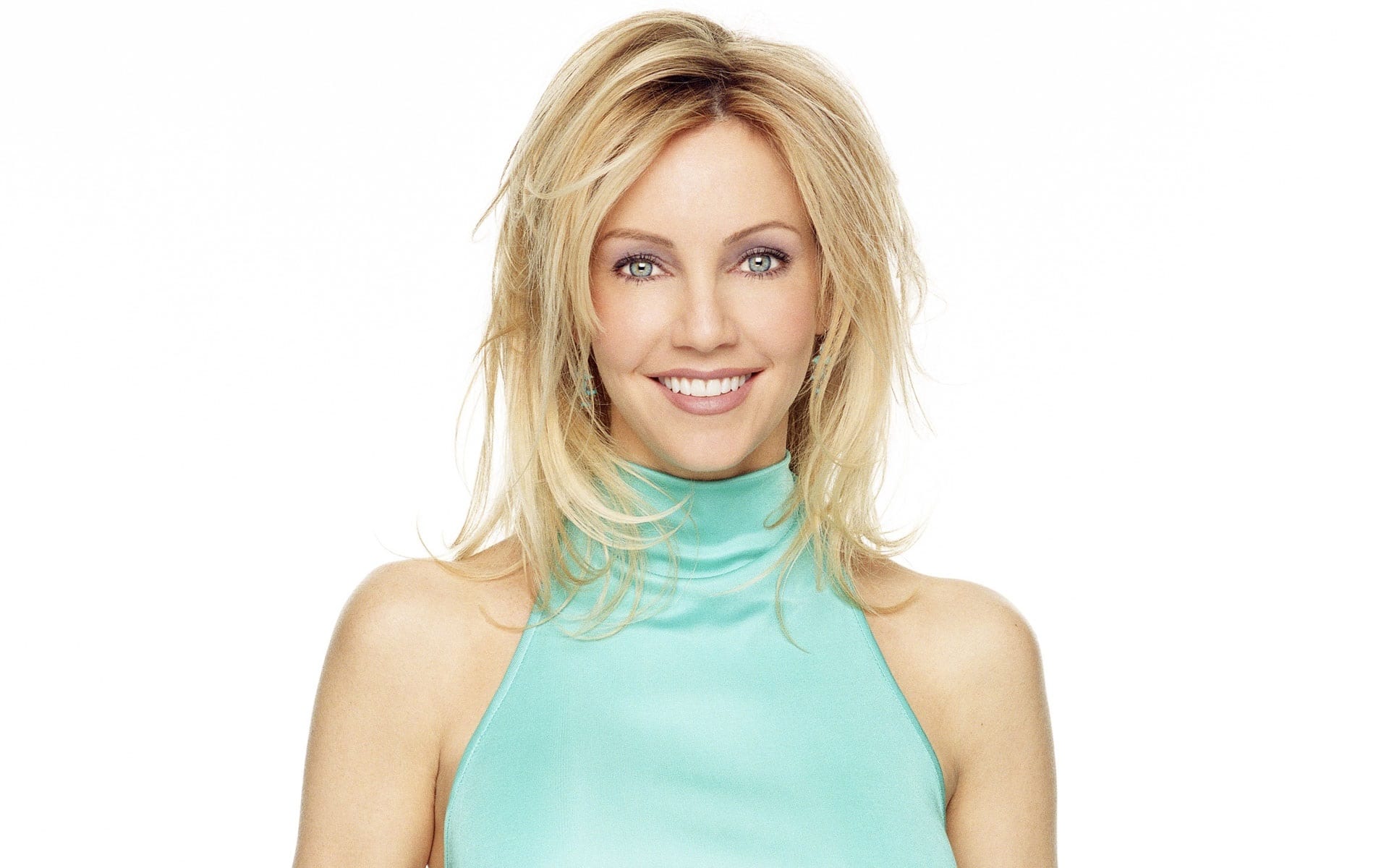 With the onset of another decade, while we are looking forward to the young talents and their works, we can never neglect the past times which gave us the best talents of all time. Looking back to those times, we come across a famous name- Heather Locklear. Do you know who she is? If not, then this article will help you loads.

Heather Locklear is an American actress famous for her role as Sammy Jo Carrington on Dynasty. She portrayed the role from 1981 to 1989. It was Heather’s first major role on television. She hails from Los Angeles, California. Heather is the daughter of a production executive and a UCLA administrator. Born on September 25, 1961, Heather belongs of Native American descent. 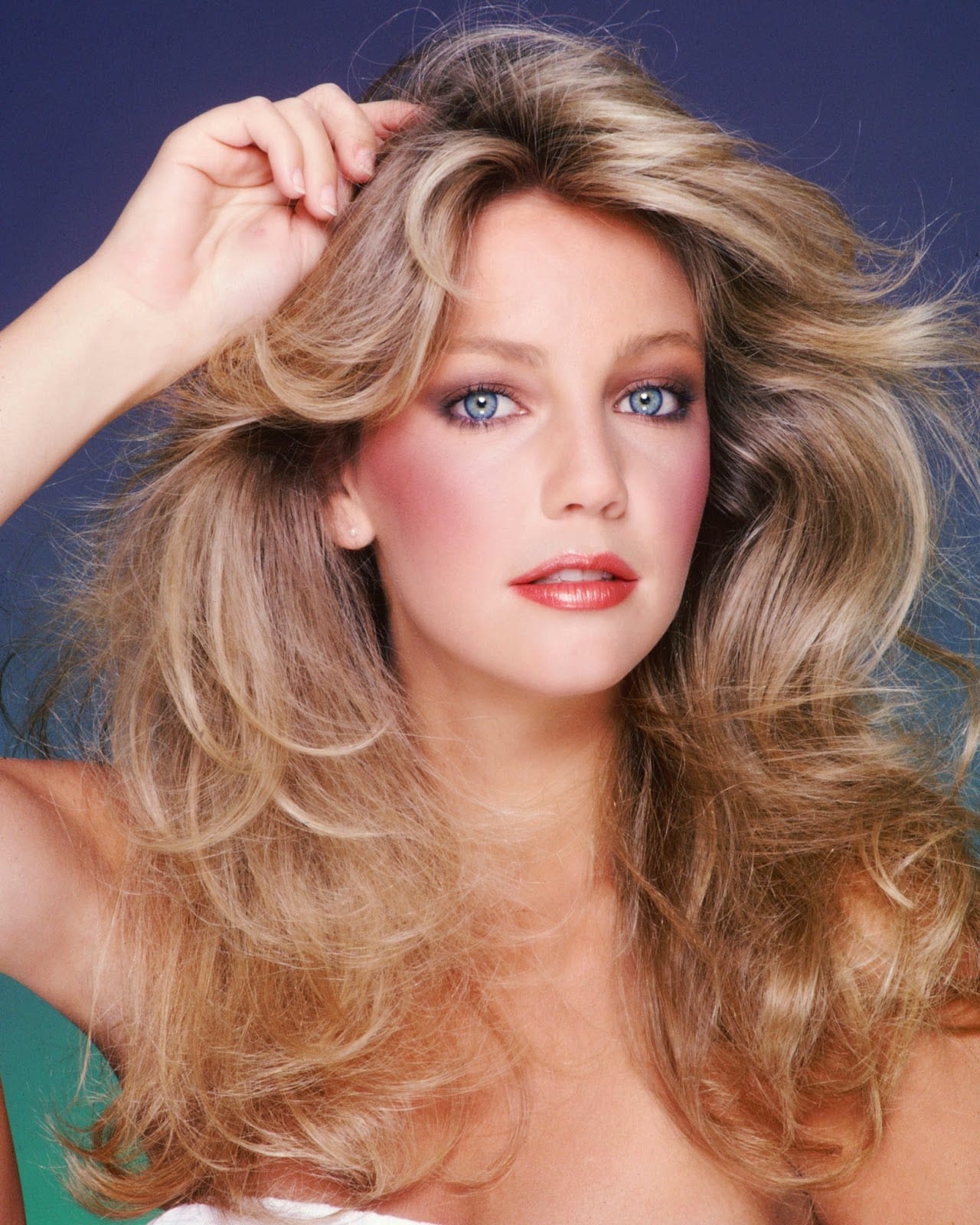 debuted from the tv series Dynasty

Heather has been famous throughout her long career for her portrayals in various movies and television shows. In the initial years of her career, she won her first award at the Bravo Otto Awards in 1983. This prize was under the category of ‘ Best Female TV Star.’ She was nominated for her debut television work, Dynasty. Since then, Heather grew as a popular star and is loved by millions all over the world, till now. This article, thus, discusses Heather’s personal life and she developed her career with time, as well as the achievements she got.

Who is Heather Locklear?

Born to a production executive and a former Colonel in the United States Marine Corps, Heather Deen Locklear, popularly known as Heather Locklear, is a famous American actress. While studying at UCLA, she made her initial appearances on-screen with small roles in Eight Is Enough and CHiPs, to name a few. This was somewhere around the early 1980s. She also started with modeling and shooting for commercials for the school store. 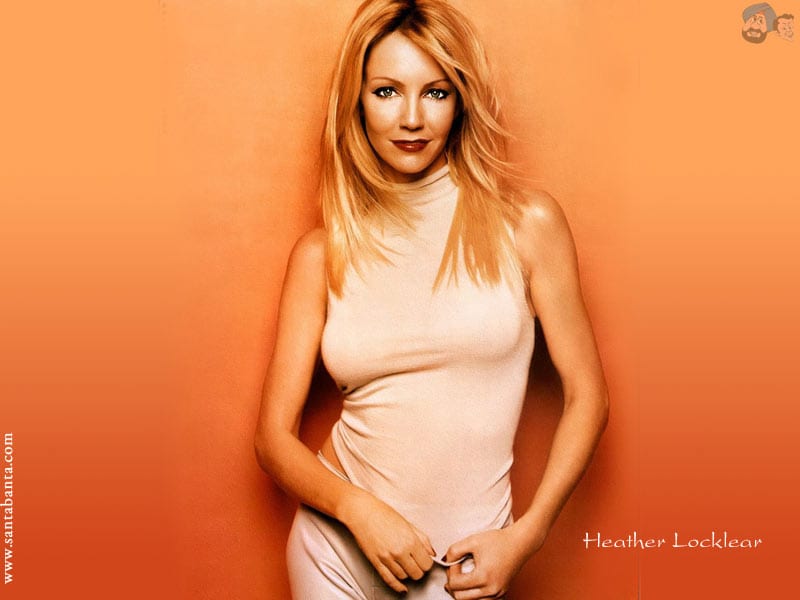 Her debut performance in the television series Dynasty was magical. The way Heather portrayed the role of Sammy Jo Dean is still mesmerizing for many. She made a semi-regular appearance on Dynasty while giving her regular appearance on T.J. Hooker. With Aaron Spelling, Locklear has worked on eight television series. They are Dynasty, T. J. Hooker, Matt Houston, Fantasy Island, The Love Boat, Hotel, Melrose Place, and the made-for-TV movie Rich Men, Single Women.

Locklear gained fame with her role in Dynasty. Later, she appeared on Saturday Night Live, as the guest host, in 1994. It was 1993 when she started playing everyone’s favorite role of Amanda Woodward on Aaron Spelling’s drama series Melrose Place. This was a spin-off of Beverly Hills, 90210. Although she was signed for only four episodes, Heather continued to feature on the show and thus became a full-time cast. Even after that, she has named a special appearance in the credits. 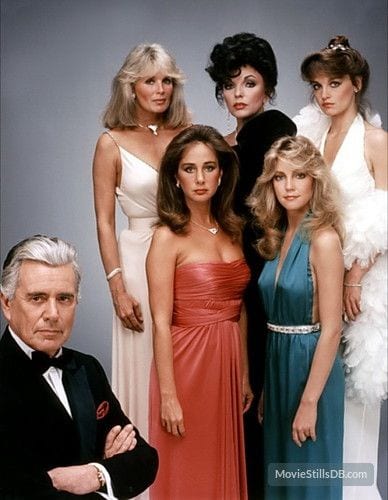 Heather was featured on the cover page of a magazine titled Rolling Stone in the year 1994. She was due to this popularity because of Melrose Place’s unbeatable fandom. She was also named one of People Magazine’s 50 Most Beautiful People. It was held in two years, firstly in 1994 and again in 2001. Next, she appeared in a sitcom, Spin City. Although the show didn’t stream for a long period, it made Heather earn two Golden Globe Award nominations for Best Actress in a Television Series – Comedy.

Again in 2009, Locklear joined the cast of The CW’s updated version of Melrose Place. She appeared in eight episodes, reprising the role of Amanda Woodward. Currently, Heather Locklear is now a partner in a public relations firm. With a comedy-drama, Franklin & Bash, she became regular on television again in 2013. After every one or two years, Heather is there on screens, with some new role to play and excite her fans.

The 59-year-old Locklear married twice. Her first marriage was with Tommy Lee, who was a Mötley Crüe drummer. They were married from 1986 to 1993. Due to some complications in their marriage, both decided to separate. After their divorce, Locklear married again. This time, she married Bon Jovi guitarist Richie Sambora in the year 1994. After giving birth to their only child, Ava Elizabeth Sambora, she filed for divorce in 2006. In 2007, she was seen with a fellow Melrose Place alum Jack Wagner. They made their relationship public and announced their engagement in August 2011. Although, they called off their engagement after a few months in November. 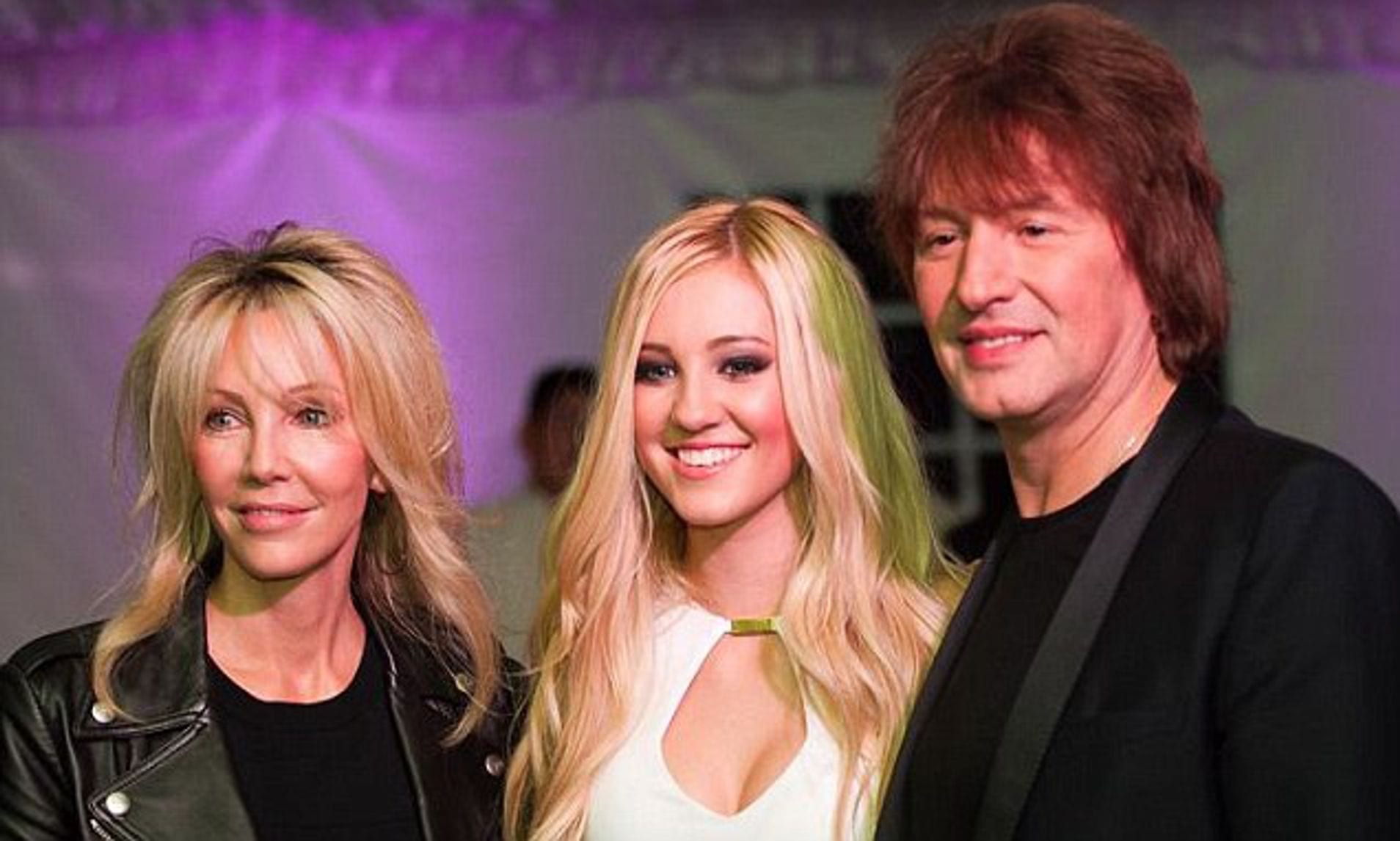 Heather with her daughter Ava and ex-husband Richie

Heather has been one of the famous actresses of her time. Not only in that decade, but in the decade with younger talents than her, Locklear was able to hold onto her position, which is not a piece of cake in the Hollywood industry.