Who is Han Jisung Dating? The Young Star Talks About His Life 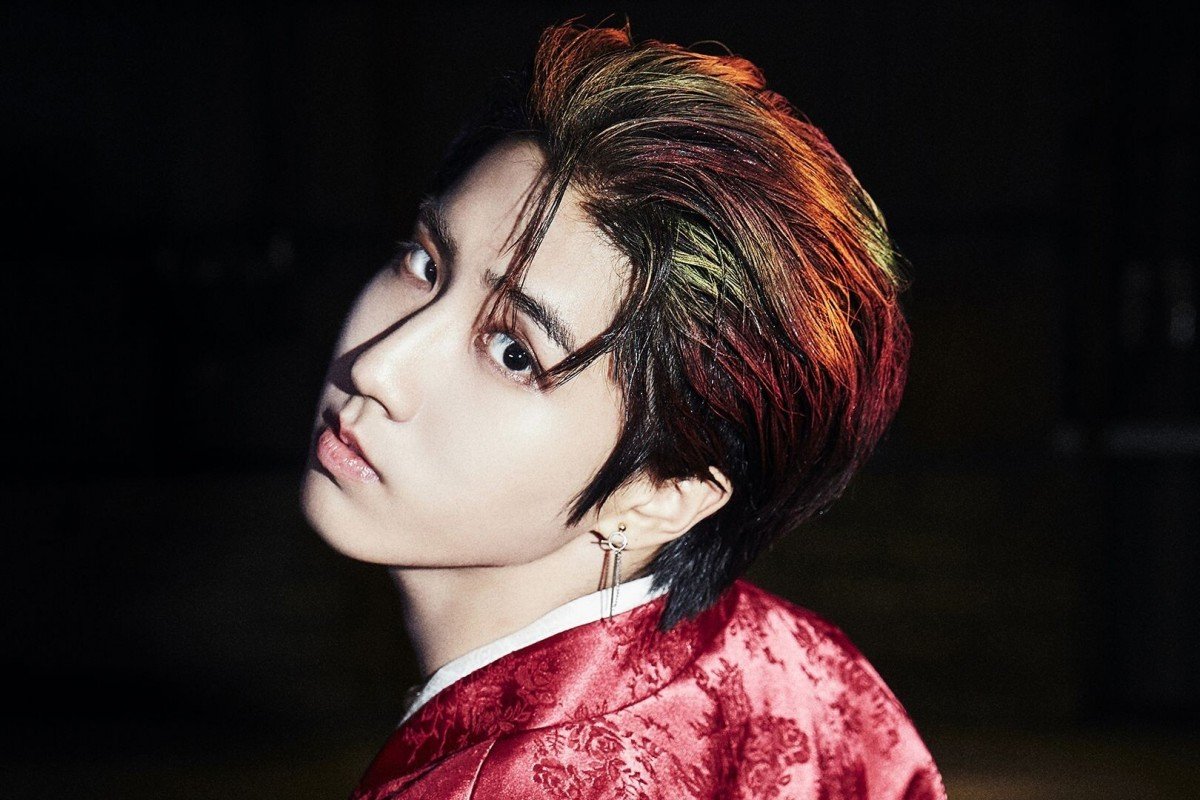 Han Jisung, better known by his stage name, “Han”, is the producerLon, rapper, and vocalist of the South Korean boyband Stray Kids. Stray Kids debuted back in 2017 under JYP Entertainment, through competition of the same name. Originally with 9 members, the group now has 8 members: Bang-Chan, Lee Know, Changbin, Hyunjin, Han, Felix, Seungmin, and I.N. Han was born on 14th September 2000 in Incheon, South Korea, but lived in Malaysia until he came to Korea to give an exam and stayed. He decided to stay a year in Korea to fulfill his dream of being a singer and leave if he couldn’t do so. Fortunately, he got selected in an audition through JYP Entertainment.

Also Read: When Is Hyunjin Coming Back & What Happened To Him?

He attended both High School in South Korea, and even joined a school band and practiced his acting skills at a nearby art school. Respecting his father’s wishes, after he graduated in 2018, he got admission into a Malaysian College. Han stays for most of the part in South Korea now, leaving to Malaysia only during his examinations. His English name is Peter Han, and he has an older brother.

Two years before the debut of Stray Kids, Han Jisung along with Changbin and Bangchan created a Hip-Hop group by the name of 3RACHA. 3RACHA debuted with their first mix-tape with 7 songs on 18th January 2017. Following its success, they then released their second mixtape in the same year, on 16th August. It was titled, “3Days,” and had 9 songs. They also came up with “HORIZON,” their third extended play, on December 20th in the year 2017. They performed their song, “Start Line,” on January 18th, 2018 to celebrate their debut anniversary,

You can catch the song here:

Stray Kids was announced by JYPE in 2017. They released their debut song, “Hellevator,” on 17th October, and became a huge hit. Currently, the group is competing in MNET’S Kingdom: Legendary War, along with SF9, BTOB, iKON, ATEEZ, and The Boyz.

The members of Stray Kids have gathered much attention and praise since their debut. Their talent, concept, musical style and energetic dancing have caught everyone’s eyes. They have become one of the most popular boy bands, with many international fans. The Stray Kids called their fans STAYS. When they interviewed with the Z100 Studio, they revealed the meaning behind their fandom name. They explained that when you remove R from Stray Kids, it becomes STAY, and this R is the Reason Stays are with them. Nonetheless, it was a beautiful sentiment and it seems that the Stray Kids love their fans as much as their fans love them.

Understandably, he has kept his dating life private but according to JYPE, he isn’t dating anyone. There were some rumors circulating him dating a girl he met during one of the rumors, but they are unconfirmed.

Back in 2019, in Weekly Idol, a funny thing happened. Lee Know was the leader of one of the teams, and Han, Changbin, and Hyunjin all wanted spots in his team. In order to decide, Lee Know asked them to show their charms. A very talented rapper, Han rapped about Lee Know’s handsome looks, making it up as he went, calling him his shining light.  He then went on to rap how he’d be a perfect boyfriend to Lee Know, and asked him to hold his hand and pick him. In a dramatic way, he ended the rapsong with “I love you.”

Last year in December, the STAYs took to Twitter and spread the message (as a prank) that Dispatch has revealed Lee Know and Han to be one of the couples. There was no truth to it and it was just for fun. For all formal and official purposes, Han remains single.

Selena: The Series: Part 2: The Story Of The Queen Of Tejano Music Comes To Circle