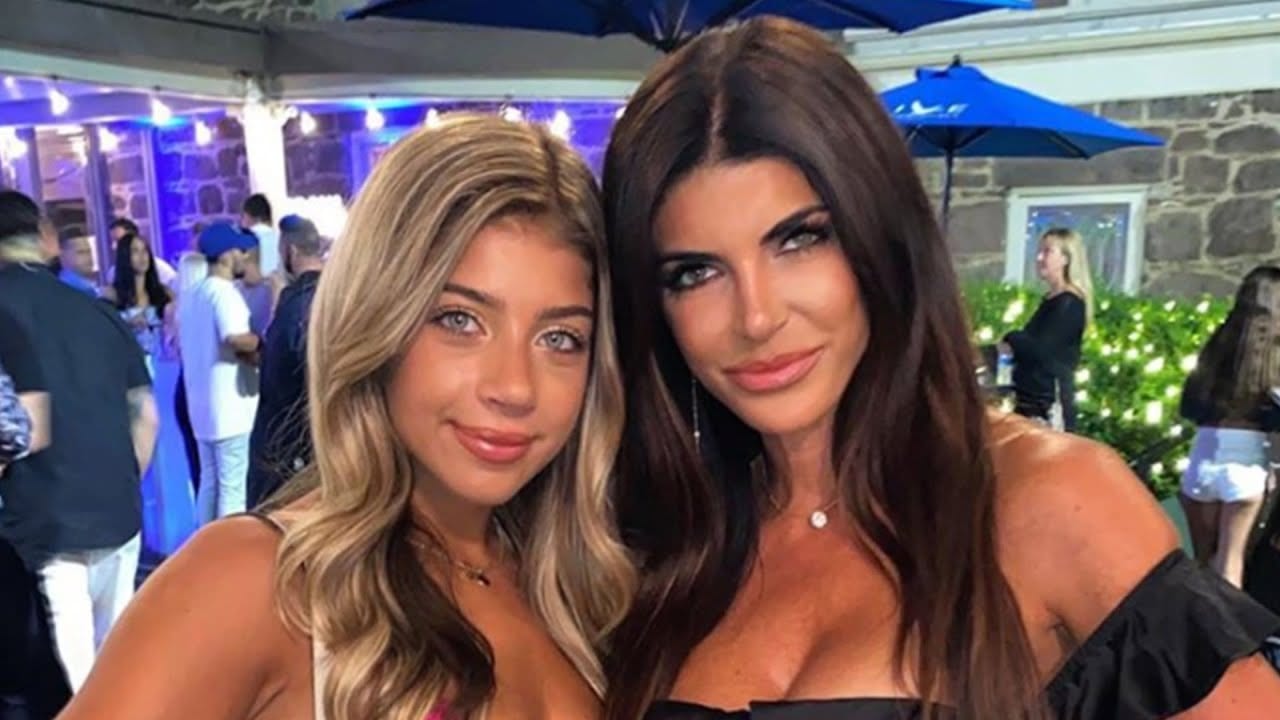 The Real Housewives of New Jersey star Teresa Giudice and ex-husband Joe Giudice have been the talk of the town for all the seasons of the show, while the two have parted ways and moved in with their respective partners. While the couple gained media attention following their controversial split and Joe’s prison sentence, their children had to face enough turmoil as well. Their daughter Gia Giudice have been coming into the public eye for a while now.

While many thought that she was too young to be a part of all the ongoing drama in The New Housewives of New Jersey, many are not aware of the fact that Gia started auditioning for several projects from a very early age. Gia recently became a part of a controversial episode in The Real Housewives of New Jersey when Jackie Goldschneider threw a party for her husband. Teresa Giudice soon reveals that she has heard about Evan having an affair. When the whole incident caught Jackie’s attention, she said she heard that Gia has been doing drugs! Teresa soon flipped out, and the thing turned into a heated conversation between the two.

Who Is Gia Giudice Dating: Know All About The Young Star’s Personal Life?

The Real Housewives of New Jersey star Teresa Giudice went on to reveal in the tenth season that Gia had to seek therapy to overcome all the ongoing hardships followed by deportation and divide battle. Being a part of such a popular reality television series, Gia’s life occurrences have managed to gain fans’ attention over the years. 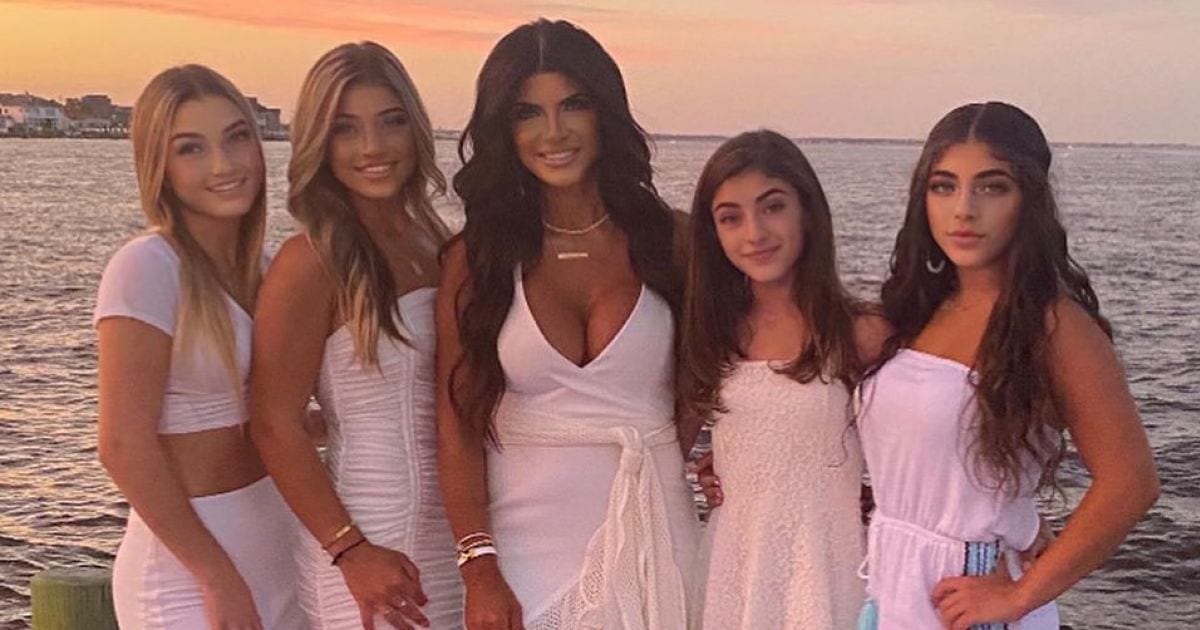 Being a part of the Housewives of New Jersey franchise, Frankie Catania and Gia Giudice has been known each other for the last two years and more. The two even went on prom together, and fans soon speculated dating rumours between the two. However, Frankie’s mother Dolores, revealed that the prom did not blossom into a romantic relationship. Dolores also further said, Frankie has to concentrate on his growing career in finance.

While nothing happened between Frankie and Gia, the young star has a man in her life. She is dating Christian Carmichael. The eldest Giudice daughter grabbed eyeballs as the pair were spotted together in the Los Angeles area while posting adorable photos from the trip. The two have been dating for a while now.

The two have been posting mushy pictures on their social media, while Gia recently posted a picture with a caption that said, happiest with you. The two continue to display enough affection with mushy pictures, and it seems like some of RHONJ members have approved the pair!

Gia Giudice Is In the Middle Of Some Serious RHONJ Drama!

While the young star seems to be a part of all the high-end drama in the popular reality television show, Gia gained huge attention from fans after she went under the knife and did a nose job. Teresa supported her little daughter while Joe pointed out that she looked beautiful before but whatever makes her happy is what matters in the end. Teresa Giudice is a proud mother who said that her girls are strong and resilient and have always been good at adapting to changes, which is something she feels is very important because life is very unpredictable. 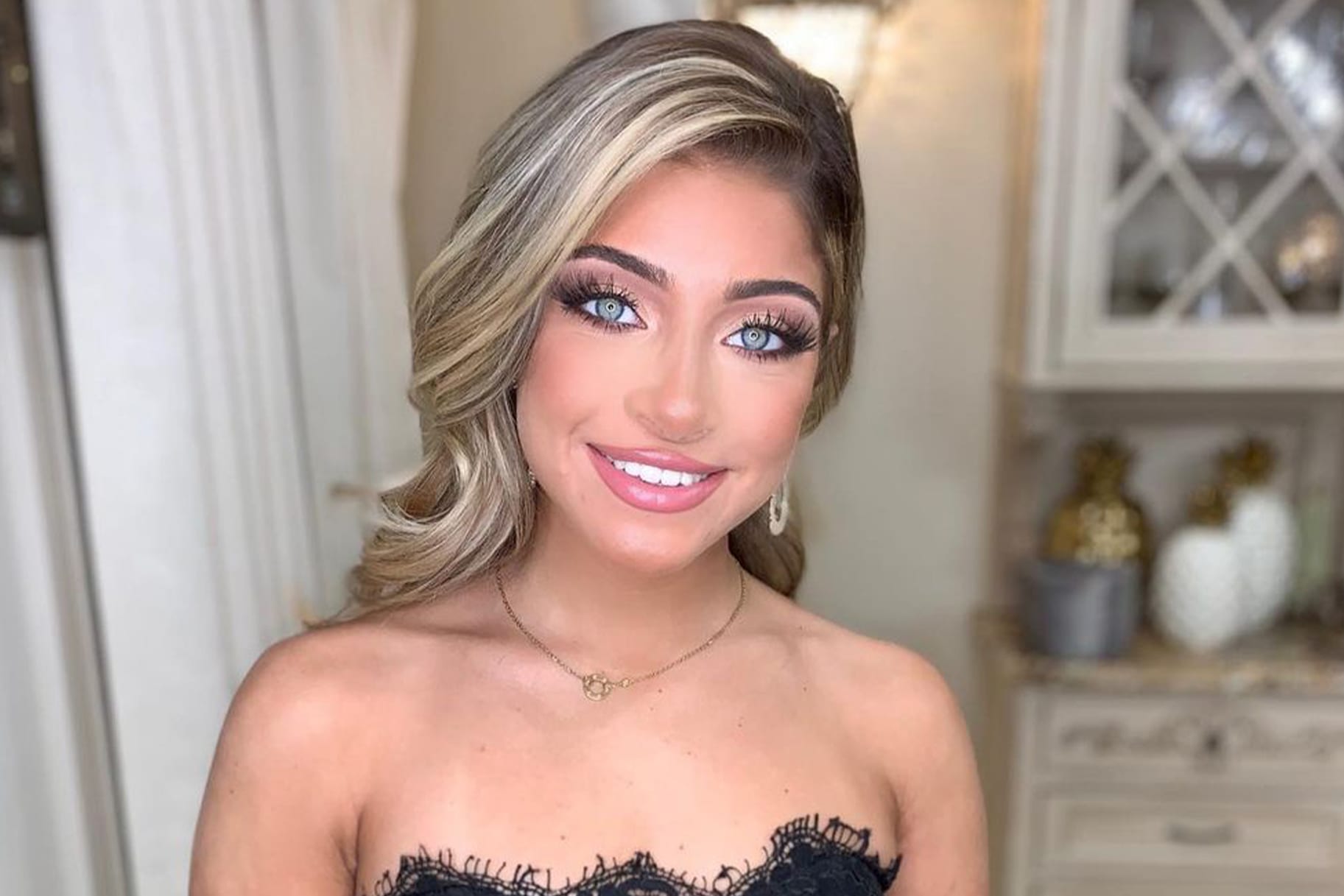 While addressing the whole Jackie incident that went on to become a controversial one, Gia soon addressed the analogy, saying that she is disgusted and this has never happened to her despite being a part of the show for so long. Jackie, on the other hand, stated that that there’s a huge, huge difference between an accusation and an analogy, and she thinks that’s why she was fine with it in the first place. Well, it all seems to be in the past, but fans might get a glimpse of it all in the reunion. It seems like RHONJ fans are in for some serious drama ahead with some name-calling and severe rumours doing the rounds.