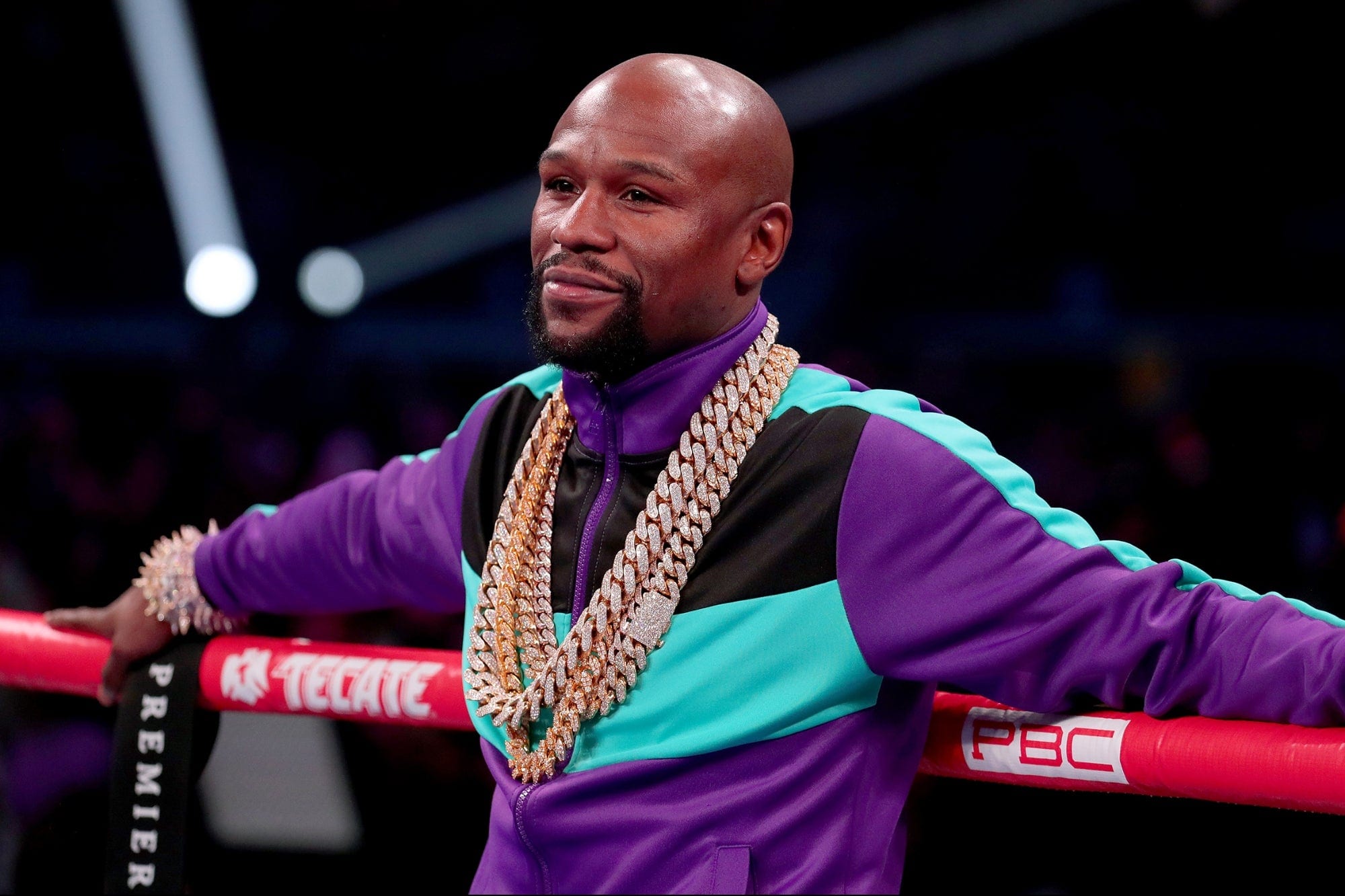 The undefeated boxer Floyd Mayweather has amassed a number of followers after some of his remarkable fights. And these fans are eager to find out more about his personal and professional life. Especially his dating life. Mayweather started his career in the year 1993. He competed from the years 1996 to 2015 and also made a one-fight comeback in the year 2017. In his boxing career, he has won fifteen major world championships. These also include the super featherweight to light middleweight and also the Ring magazine title in five weight classes. He retired, gaining an undefeated record. When he was only an amateur in the boxing world, he won the bronze medal in the featherweight division at the 1996 Olympics, three U.S. Golden Gloves championships and also the US national championship at featherweight.

Mayweather is also referred to as Fighter of The Decade for the 2010s decade. This title is given to him by the boxing association of America. Along with this, he also holds the title of two-time winner of The Ring magazine’s Fighter of the Year award. He is also a three-time winner of the BWAA Fighter of the Year Award. And has also received the Best Fighter ESPY Award six times. In the year 2006, he was ranked as the greatest boxer, pound for pound, of the 25 years by ESPN. Along with ESPN, many other websites have given him the same honor. This also includes The Ring, Sports Illustrated, ESPN, BoxRec, Fox Sport, and Yahoo Sports. He is also known as the world’s best defensive boxer and has the most accurate punch in the whole existence of CompuBox. He also holds the highest plus-minus ratio in recorded boxing history. 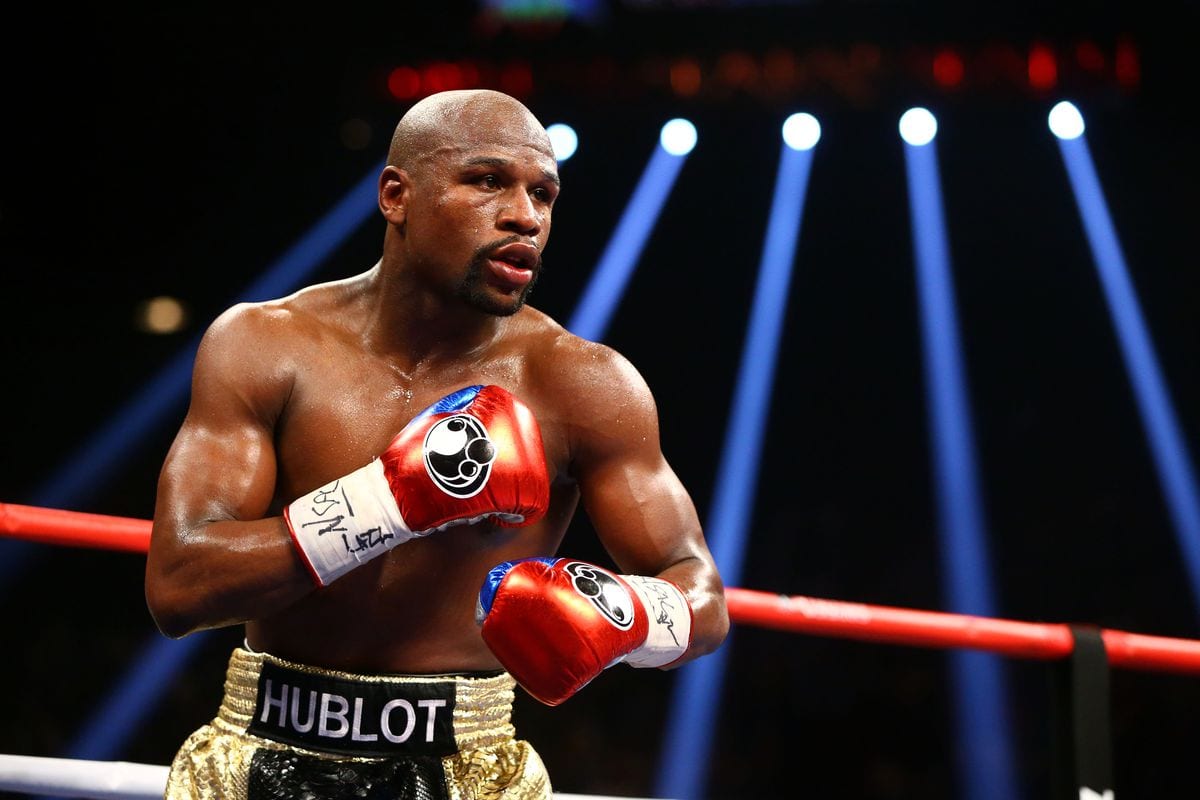 Mayweather was born on the 24th of Feb 1977 in Grand Rapids, Michigan. His father was also a professional Boxer and is known for fighting Sugar Ray Leonard. His Uncles Jeff and Roger, are also former boxers. And because of this, he has gained very strong training. His father and uncle Roger have served as his trainer multiple times. When Floyd was a child, his mother was addicted to drugs while his father stayed somewhat absent for most of that period. His fat started spending time with him when he was old enough to attend the boxing gym. Floyd moved with his grandmother after his father was sent to jail. During this time, also Floyd focused his energies on boxing. Later he dropped out of high school and practiced as an amateur boxer.

He first won the national Golden Gloves Champions in the year 1993. Later, he also won the honor the following year and in the year 1996. Also, in the year 1996, he won the bronze medal at the Atlanta Olympics. And his amateur score was 84 to 4. His first-ever professional fight was on the 11th of October 1996, in which he knocked out his opponent, Roberto Apodaca in the second round. During the course of his career, he also went ahead to win six major boxing championships in five different weight classes: Super Featherweight, Lightweight, Junior Welterweight, Welterweight twice, and also Super Welterweight. His First professional boxing record is a mind-blowing 50 wins and 0 losses. And out of the 50, 27 were knocked out.

Who is Floyd Mayweather Dating As Of The Year 2021? 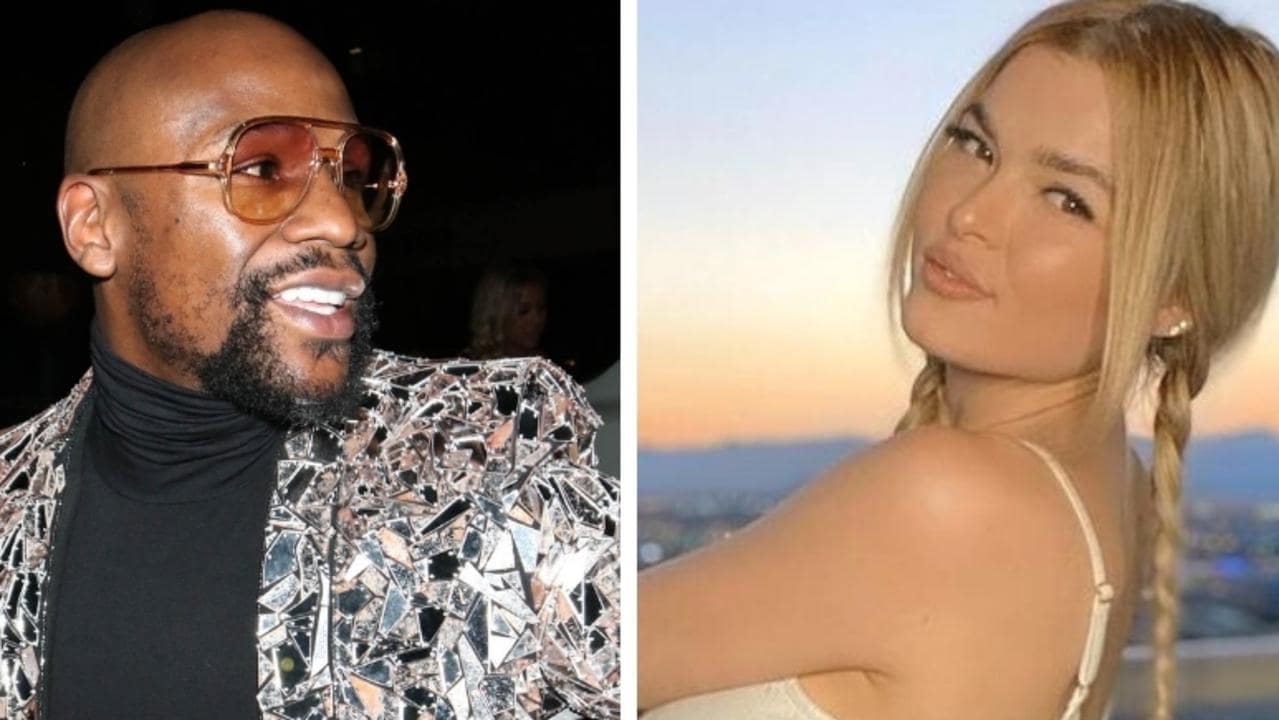 Recently the news of Floyd Mayweather dating someone has made headlines, and now his fans from all over the world are super curious to know about this Mystery woman. It is said that he is dating a girl named Anna Monroe. Monroe is the head exotic dancer in Floyd’s Club in Las Vegas, Girl Collection. The way they met is also a  very romantic one. Apparently, Monroe had gone to the club for a job interview. But she was rejected at that time.

Later she got a call from Floyd himself to come to the  Club once again that evening. He asked her to have dinner with him and also told her that she was promoted to the post of lead dancer. The couple recently came out with their relationship on New Year’s eve. Initially, Floyd was a little angry about this news being public but later, he himself announced it.