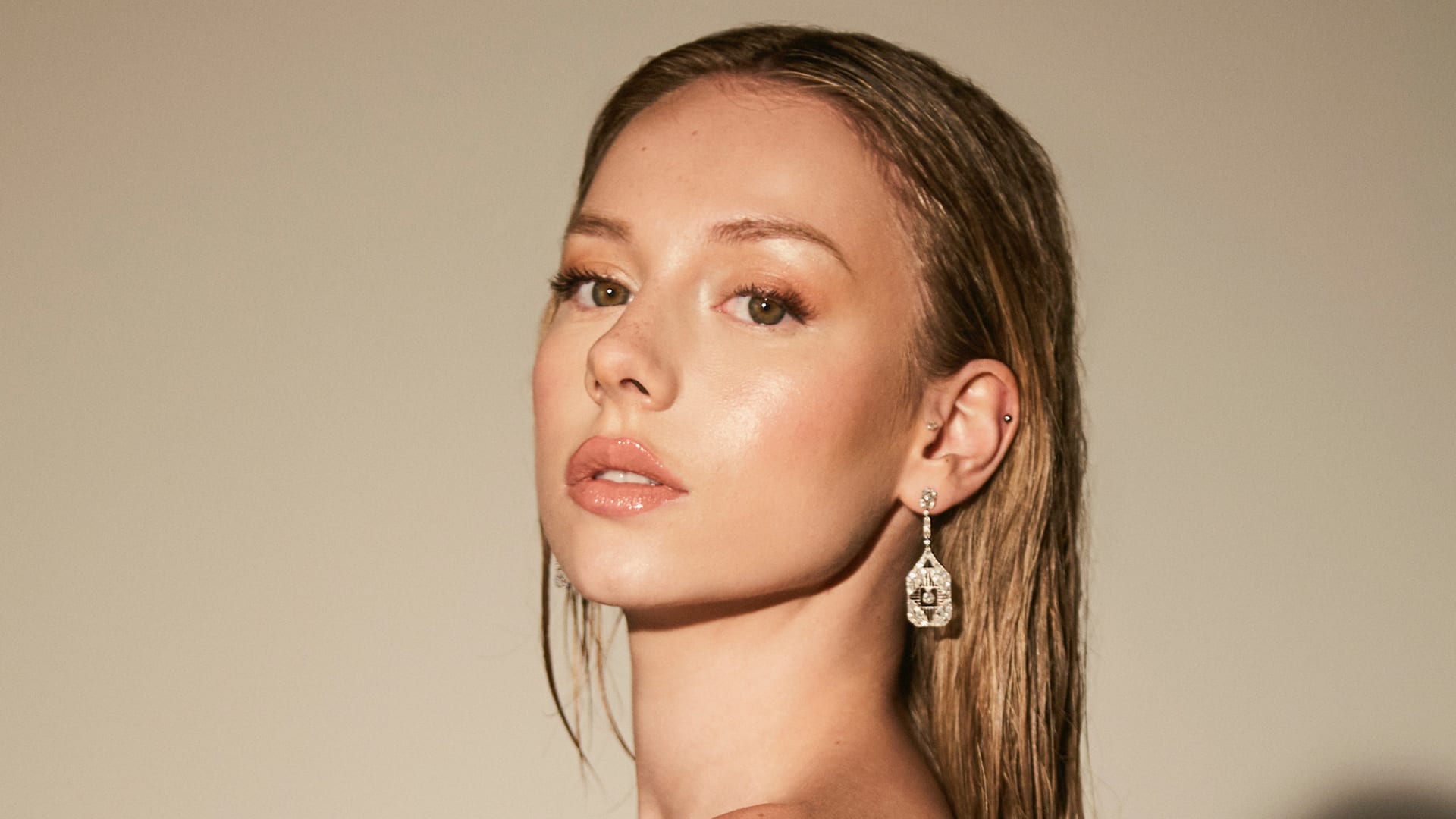 The Spanish film industry is a storehouse of young talents. It is emerging with talented stars. Likewise, these youngsters are gaining international recognition for their outstanding performances. Although these young talents require more advertising, they do not lack enthusiasm. As a result, their hard work and determination have out shown everyone. In this article, we will talk about one such emerging talent. She is none other than Ester Expósito.

Ester Expósito is a famous Spanish actress and model. She is currently a part of the famous Netflix series “Elite”. Elite consists of various beautiful men and women in its cast. However, Ester is considered to be the prettiest of them all. No doubt, she gained international recognition soon after joining the Netflix series. Since her appearance on the show, Ester has been the talk of the town. She began her career as an actress in the year 2013. Ester was initially a part of various theatres. Likewise, she won the Madrid Theater Awards in the years 2013 and 2015. Both of these awards were under the category of Best Actress. Since then, Ester never looked back. 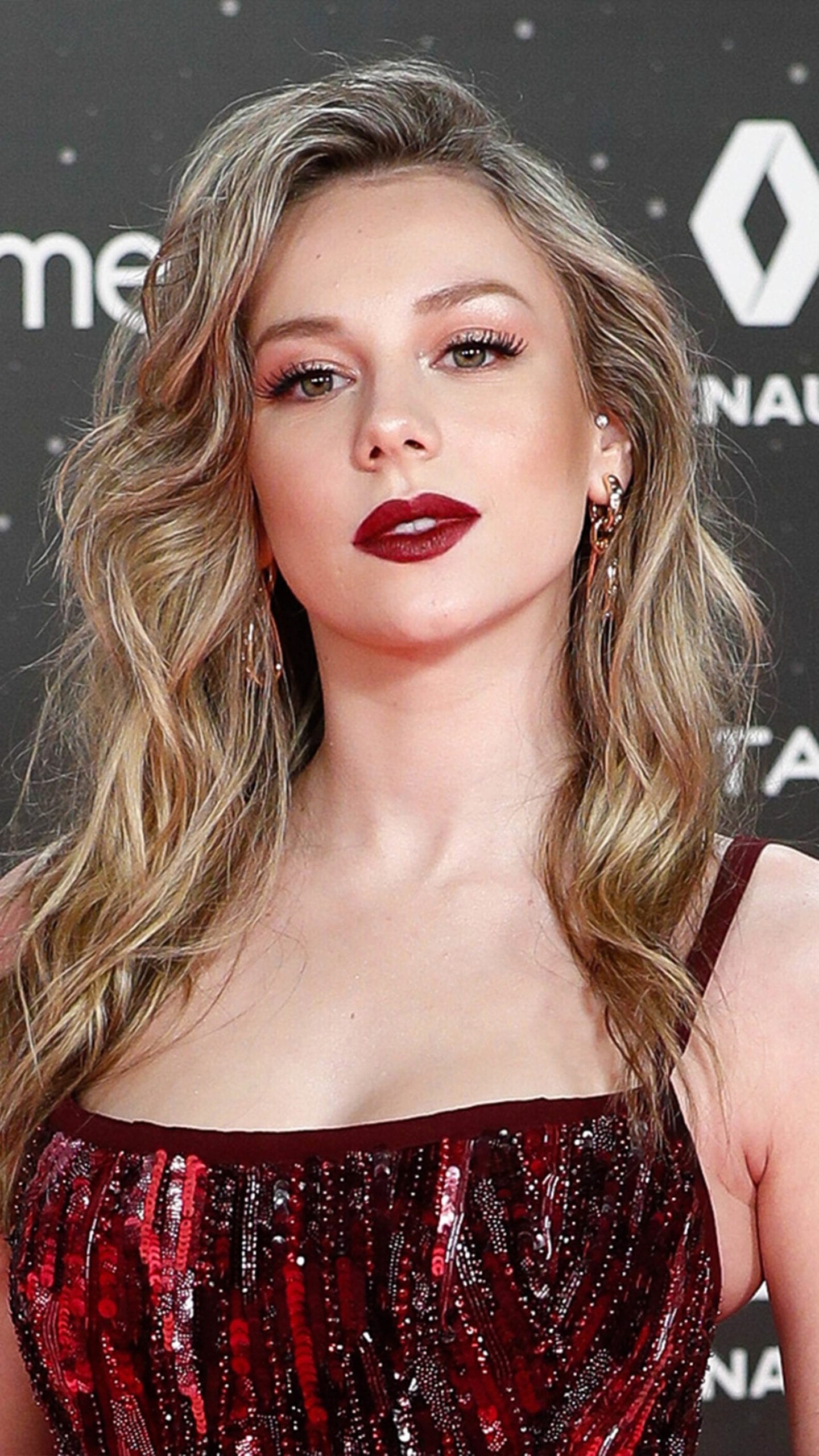 Ester is one of the elite members of the show “Elite”. The 21-years-old actress owns a Wikipedia page as well. Although the page does not have a lot of information about the actress. It is expected to get loaded with the information of Ester’s successful career in the coming years. Since she was seen playing the role of Carla, Ester has grown a lot. As an actress, she got her desired fame. Likewise, paparazzi and netizens are curious to dig into the actress’s personal life. Therefore, in this article, we will talk about Ester’s career. Also, we will find out, “Who is Ester Expósito dating?”

Who is Ester Expósito dating?

The Elite actress Ester Expósito has been the center of attraction for nearly two years now. She first got the limelight in the year 2018. As she was cast for the role of Carla Rosón Caleruega, Ester became famous. People all over the world got bowled over her beauty. She has a charming face with which Ester captivates the viewers. Although her role was not the major one, she managed to earn as much appreciation as the main lead. Since then, Ester’s life has come under the radar of netizens. They have gone snoopy to find out about her love interest. Seems like we know something about her love life. 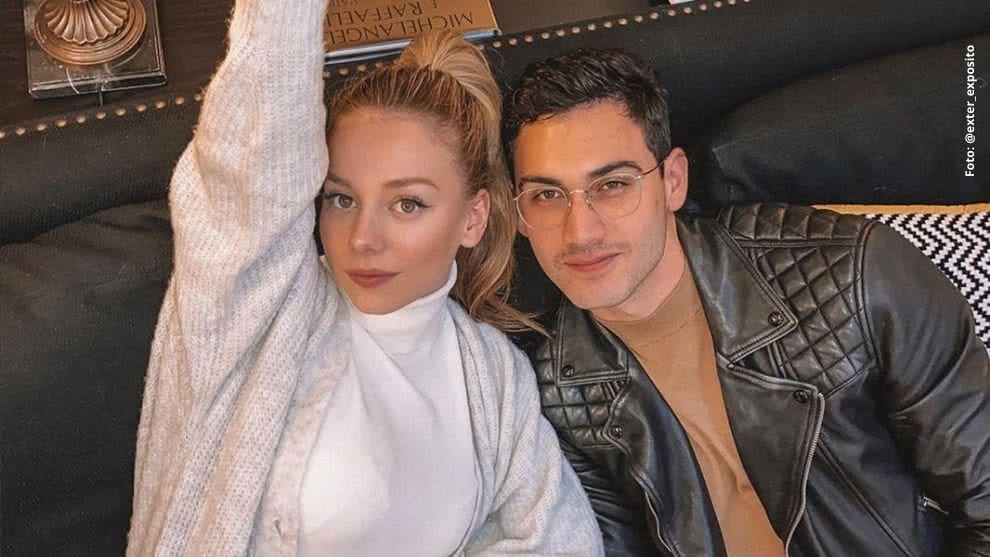 Ester is not single. Yes, you heard it right. Ester Expósito is having a mysterious man in his life. Well, he is none other than Alejandro Speitzer. Alejandro was her co-star in the 2020 Spanish-Mexican series “Someone Has to Die”. As of now, there is no confirmation as to when they started dating. Ester and Alejandro met on the sets of the Spanish-Mexican thriller series in the year 2019. They worked together without any rumors or so. The news about their love came in the year 2020. Alejandro posted a picture of him cuddling with Ester on his Instagram account. This made it clear that the duo is dating. Alejandro’s Instagram account is filled with lovely photographs.

Ester was born on 26 January 2000. She hails from Madrid, Spain. Ester wanted to become an actress from a young age. As a result, she started her acting classes at the age of 16. Her first role came in the year 2016. She played the role of Fernando’s daughter in a Spanish serial drama ” Vis a Vis”. Likewise, she was seen playing the role of Rosa Martín in a documentary “Medical Center”. 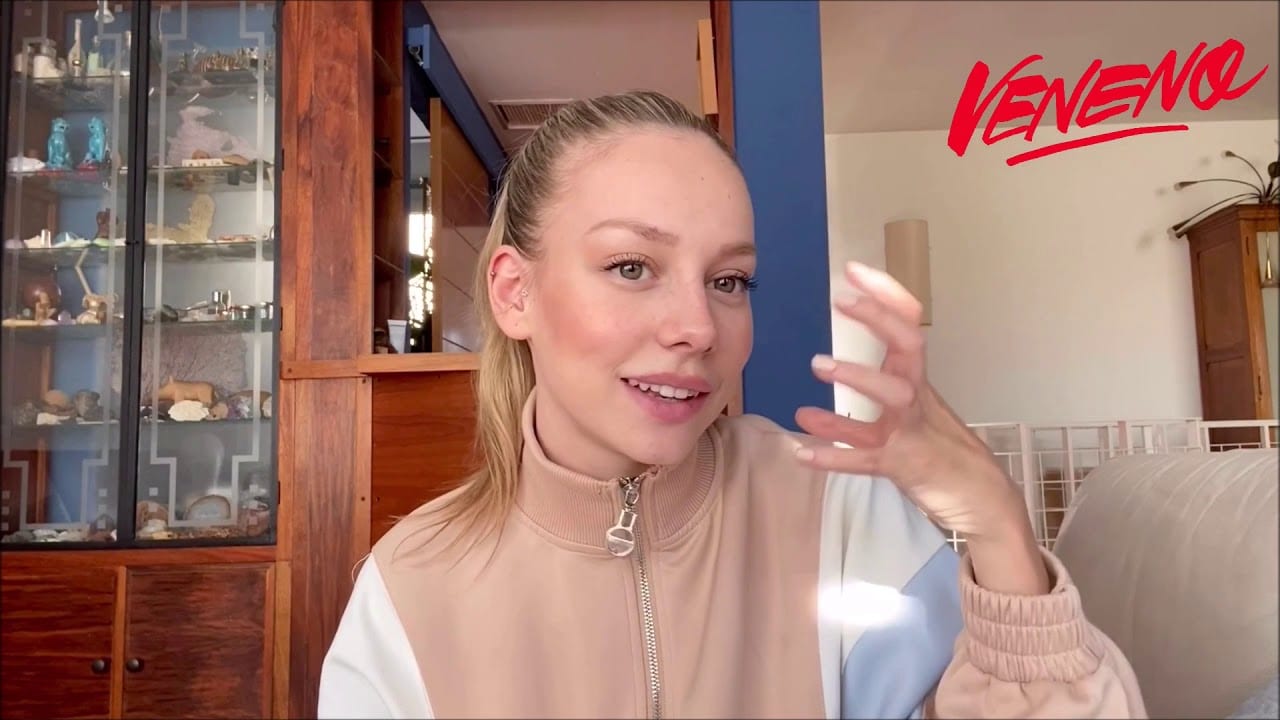 Some of Ester’s best performances are in films like “May God Save Us”, ” Your Son”, and “When Angels Sleep”. Likewise, she has been featured in television series like “La caza. Monteperdido”, “Estoy vivo”, and “Veneno”. Her role in “Elite” was the most appreciated one to date. Initially, Ester dated her co-star Alvaro Rico. Unfortunately, the duo was not meant to be together. They got separated in the year 2019, after dating for almost two years. As of now, Ester’s popularity is increasing at a good pace. She is among the most searched Spanish actors of the time.

Also Read: Brandon Moreno Net Worth: How Rich Is This UFC Champ?