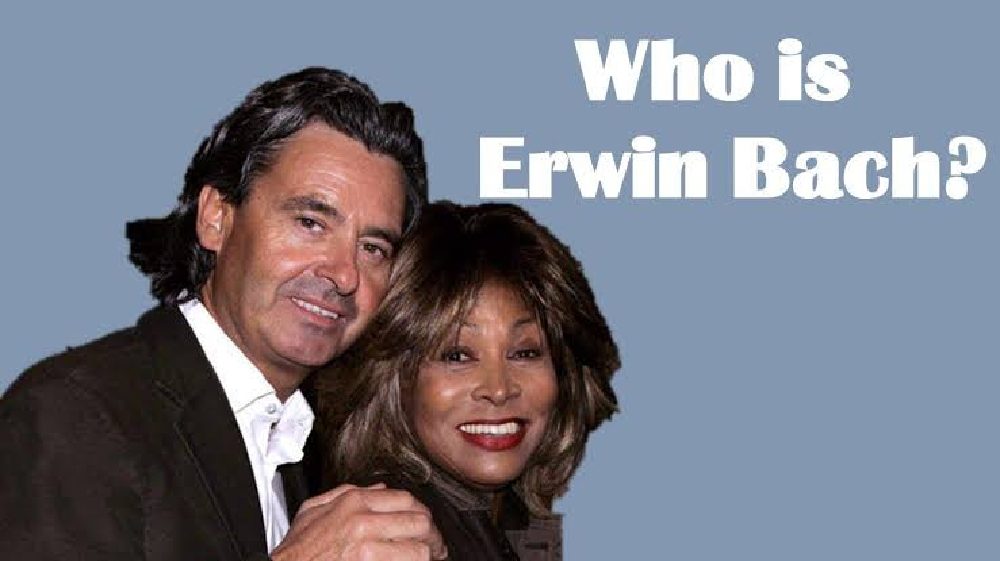 Who is Erwin Bach? Well, A superstar legend Tina Turner is the basic source of motivation to millions of her fans all around the globe. She goes on to make her own identity in the world in more ways. She continues to make her mark on the world in more ways than one. From selling arenas to entering the Rock & Roll Hall of Fame to inspiring and pioneering some of rock’s greatest stars, including Mick Jagger, Turner has erected a career founded on strength, authenticity, perseverance, and endless innovation.

Recently, Tina released an HBO documentary of the same name, shows the singer telling her own story, detailing her experiences as a survivor of violence and trauma, and building a new life with Buddhist faith, courage, and confidence. When she was dealing with separation, Turner found the affection of her life, her second spouse Erwin Bach, who has been with her for decades. Although the former German music director is a prominent voice on TINA, little is known about him. So below, we’ve rounded up the facts about Bach and his relationship with Tina Turner.

Who is Erwin Bach?

Erwin Bach is a German music producer and actor who had married his longtime girlfriend and Rock & Roll queen Tina Turner in 2013. The German native met Turner around 1985. At that time, Turner was divorced from her first husband, Ike Turner, for seven years. It was an abusive relationship, and disputes often escalated into violence. In an interview with Oprah Winfrey years later, she said that she needed love in life. 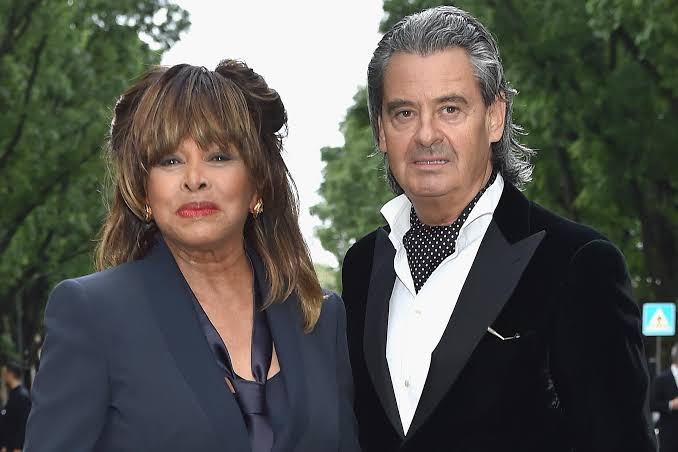 After meeting Bach for the first time, she fell in love with him. Bach took it a little more convincingly, but they soon started dating each other. The relationship has grown stronger as the year passes. Erwin helped Tina with the children and is a source of constant support. In recent years, Bach had proposed to Turner at least twice before getting married. They both tied the knot in July 2013 in Zurich, Switzerland, where they currently reside.

Erwin Bach Career And Net Worth

Erwin was serving as the Managing Director of EMI Germany. And, later, he came to be the Managing Director of EMI Recorded Music Switzerland. In 1999, he appeared in the romantic Mexican family novel Maldito Amor: Demasiado Tarde. Erwin Bach is a German music producer with a net worth of $50 million. On January 24, 1956, Bach was born in Cologne, which is in Germany. Erwin has been married to music superstar Tina Turner since 2013. At EMI Germany, Erwin had previously worked as a separate managing director. And, later he became the managing director at EMI Recorded Music Switzerland. Also, in 1999, he gave his appearance for the film Maldito Amor: Demasiado Tarde and the documentary Tina Turner: One of the Living in 2020.

Also Read: Jane Powell Net Worth: How Rich Was The Late Actress?

Erwin was working as a CEO when he met Tina Turner at the airport in Germany in 1985. She is still in the process of rebuilding her career after years of being harassed by Ike Turner, and her divorce and termination of the agreement destroyed nearly all of Tina’s fortune and took her career far back considerably. Turner is said to have escaped this abusive marriage with just 36 cents and a mobile gas card. Erwin was lucky for her that he brought her career back. 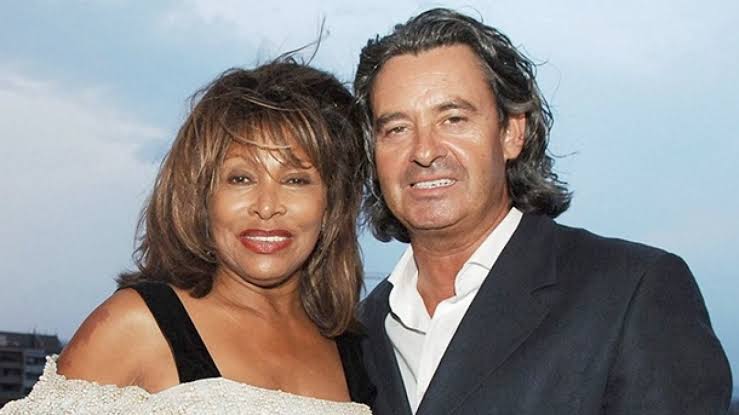 Tina, in her 2020 memoir, said that she instantly felt an emotional connection with Erwin, who was sent by the record firm to welcome her at the airport. The following year they started their relationship. And, in a private ceremony, they got married after 27 years of dating in July 2013 when Erwin was 57 years old, and Tina was 73 years old. A few days later, they were partying with 120 of their friends, including Oprah Winfrey and David Bowie, at their home in Küsnacht, Switzerland, on the shores of Lake Zurich. Bach and Turner then went to Italy for their honeymoon.

Erwin and Tina consider their love as “It Was Love At First Sight”. When the pair first met, Bach was a label executive of Turner’s record label at European Branch. He was sent to pick her up from the airport by her old manager, Roger Davis. In the HBO documentary, Turner remembers being instantly attracted to her. Tina’s heart was beating fast. She said it meant soul had met, and her hands were shaking. And Roger told her that Tina had to ride with Erwin and she wanted to go.

In her 2018 memoir My Love Story, Turner revealed that two years earlier, high blood pressure had caused her kidneys to work at only 20 percent and “get back quickly”. Given that she had been grappling with the possibility of death, Turner said it was Bach who showed up and offered to donate one of his own kidneys, rather the star had to undergo on dialysis – a move, which Turner once called the gift of life.

Also Read: Dr. Disrespect Net Worth: How Rich Is The Streamer?