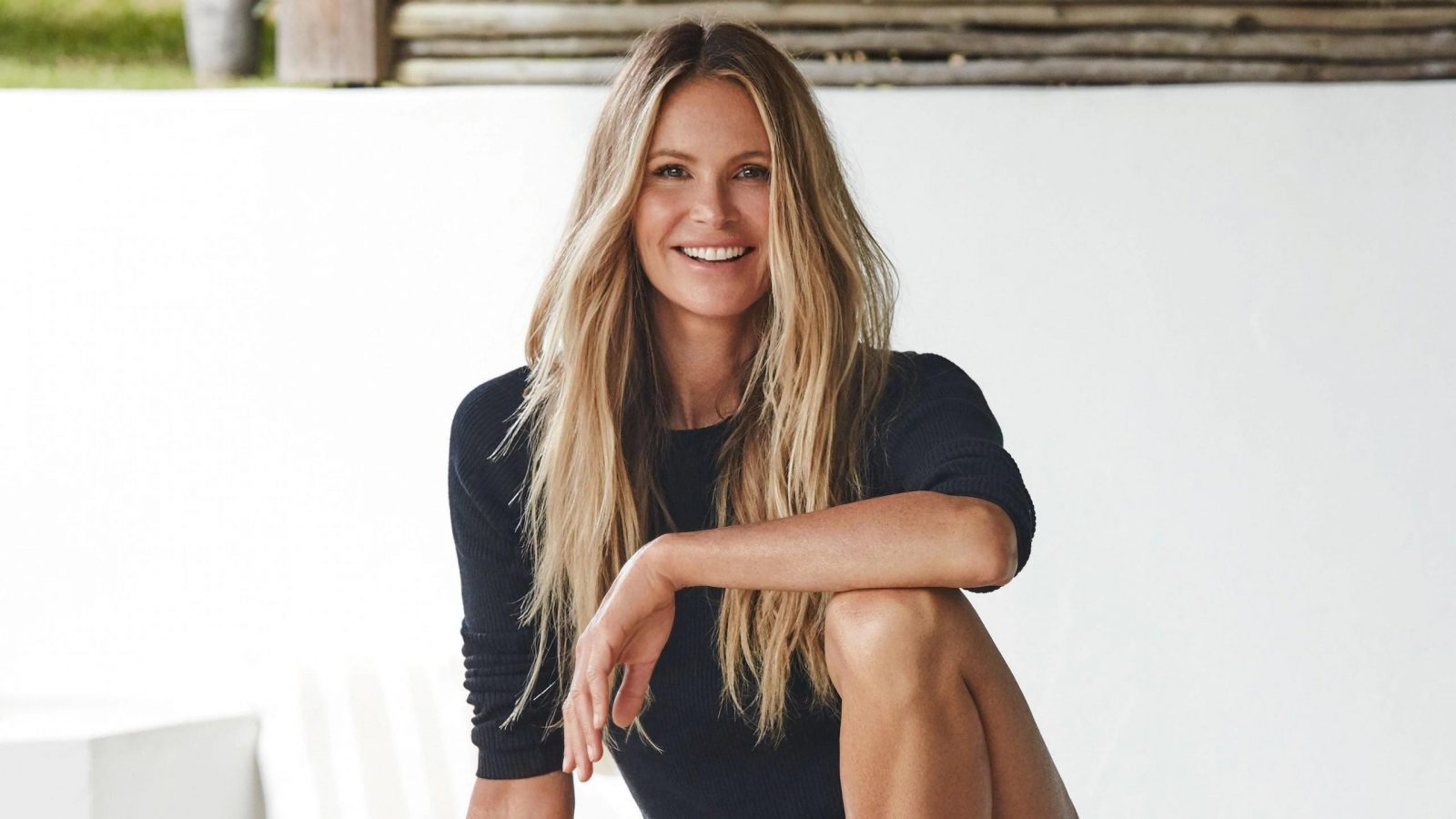 Elle Macpherson has showered her beauty over the minds of her fans. At the age of 57, she is still ruling the industry. As a result, her fans have increased by double folds. Over the years, millions of her fans have been following her lifestyle. Likewise, Elle has become an inspiration for the younger generation models. Hence, it is understandable that her career and personal life have been watched over a lot. Likewise, her relationships matter a lot to her fans. They have been discussing it like their own. You might be thinking about what made her so important.

Well, Elle Macpherson is an Australian model and actress. Over the years, she has made her name as a popular television personality. She started her career in modeling in the year 1982. Since then, there was no going back for her. Elle rose to fame as she got wider recognition for her works. Her strong build appearance was attractive enough to get spotted by leading artists. In the meantime, she has hosted various television shows. As a host, Elle gathered immense popularity. 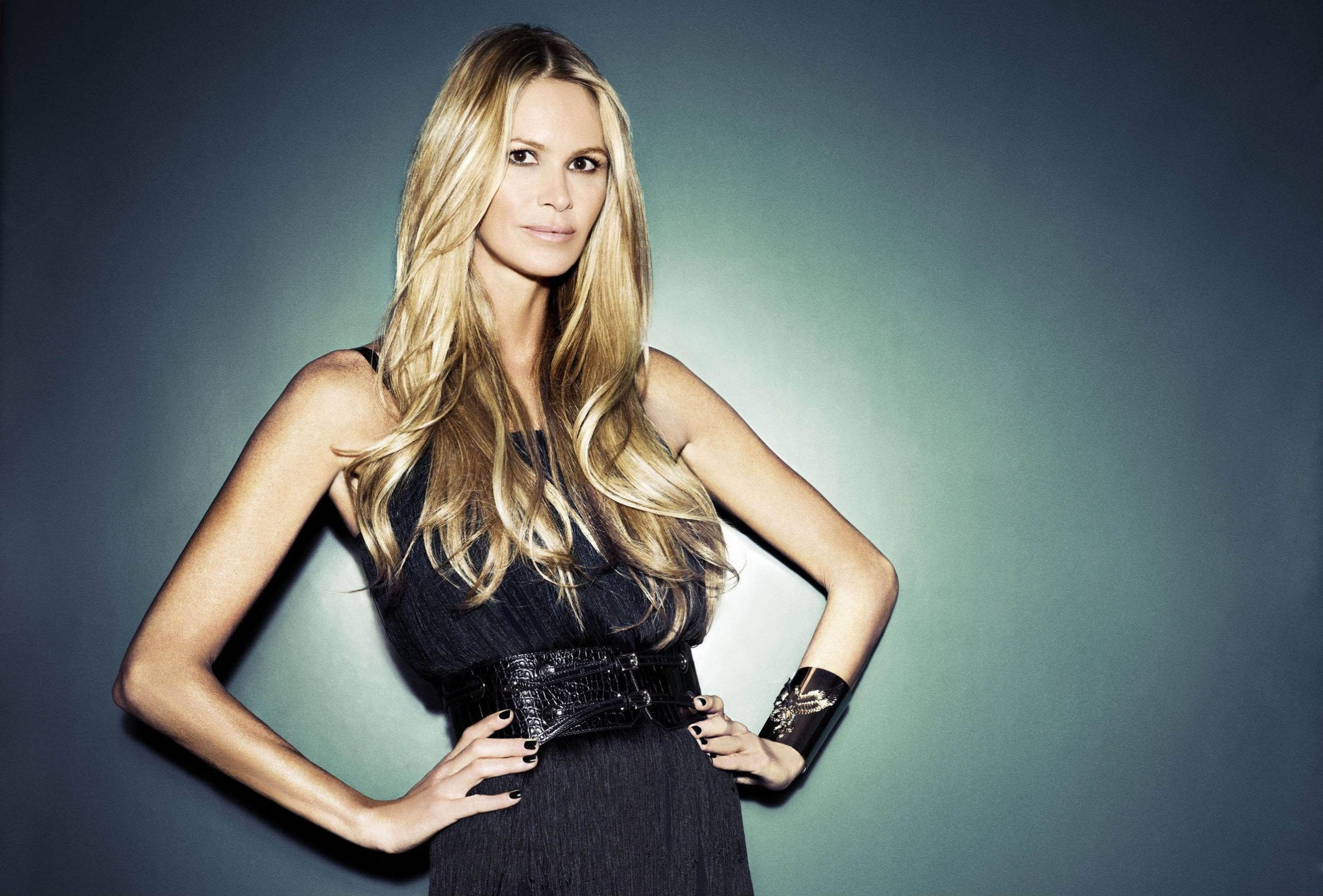 As a result, her life fell under the radar of the paparazzi. She became a popular celebrity. Hence, it was important for the netizens to know more about the model. This helped her in gaining more fan following. Over the years, she has been in various relationships. Her life was full of ups and downs. Therefore, in this article, we will discuss her life and career. Likewise, we will shed some light on whether Elle Macpherson is dating someone or not. If yes, then who? Here’s what we know about the actress.

Who Is Elle Macpherson Dating?

Elle Macpherson has been in the news throughout her life for her dating history. No doubt she is an incredible actress and model. But what concerns her fans and the paparazzi is that she has been committed to various people. Likewise, her fans are determined to find out who she is committed to in recent times. As a result, we are here with the proper information. However, the actress seems to have given all info through her social media accounts from time to time. It seems like things are not as smooth as we think in Elle’s life right now. 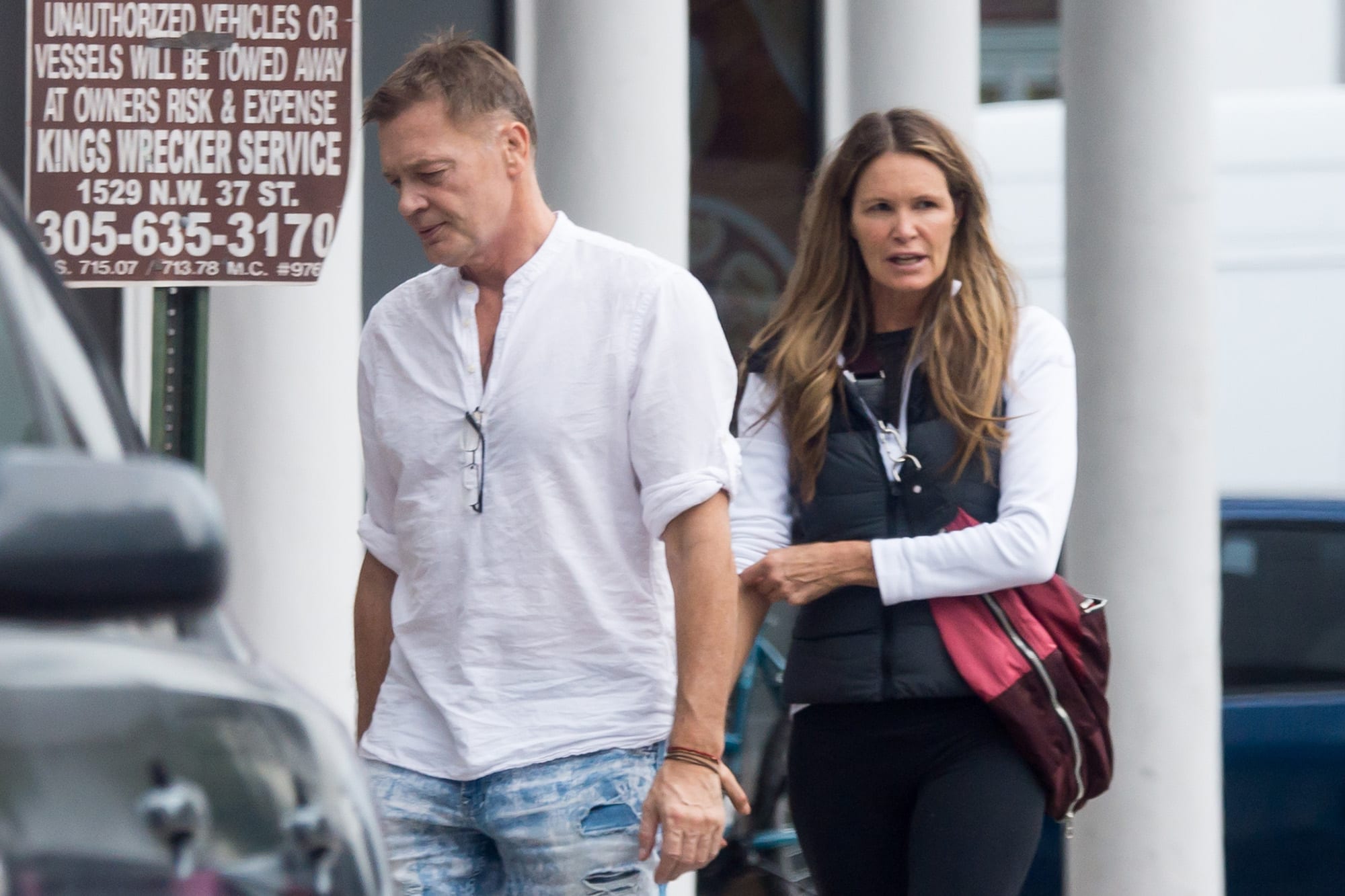 Elle was reported of dating Andrew Wakefield. It was in July 2018 when the rumors were first out. However, the duo met in November 2017. It was the ‘Doctors Who Rock’ awards in Orlando, Florida. Since then, they were in touch with each other. Later, they were spotted at various events together. Even though Andrew was called a medical pariah and his license was snatched by the UK Government, Elle fell in love with him. In between 2017 and 2019, Elle and Andrew were often spotted together at various award ceremonies. This sparked rumors about the pair dating.

In a few months, the couple came out with an announcement that they were dating. However, things turned ugly between them. As of now, we do not know what went wrong between the duo. But Elle’s Instagram posts and captions are evident of their split. There are speculations about their separation since February 2021. Elle wrote about healing and finding solace among her family. Therefore, we can say that Elle and Andrew have broken up. And Elle is not dating anyone as of now.

Elle was born on 29 March 1964. Her full name is Eleanor Nancy Macpherson. A the time of birth, Elle used the surname of her biological father Peter Gow. However, it changed when her mother remarried. She currently uses her stepfather’s surname. Elle hails from Killara, New South Wales, Australia. Some of her outstanding performances came in “Batman and Robin” and “The Edge,” to name a few. Likewise, she played the recurring role of Janine in the sixth season of “Friends.” This role gave her instant recognition worldwide. 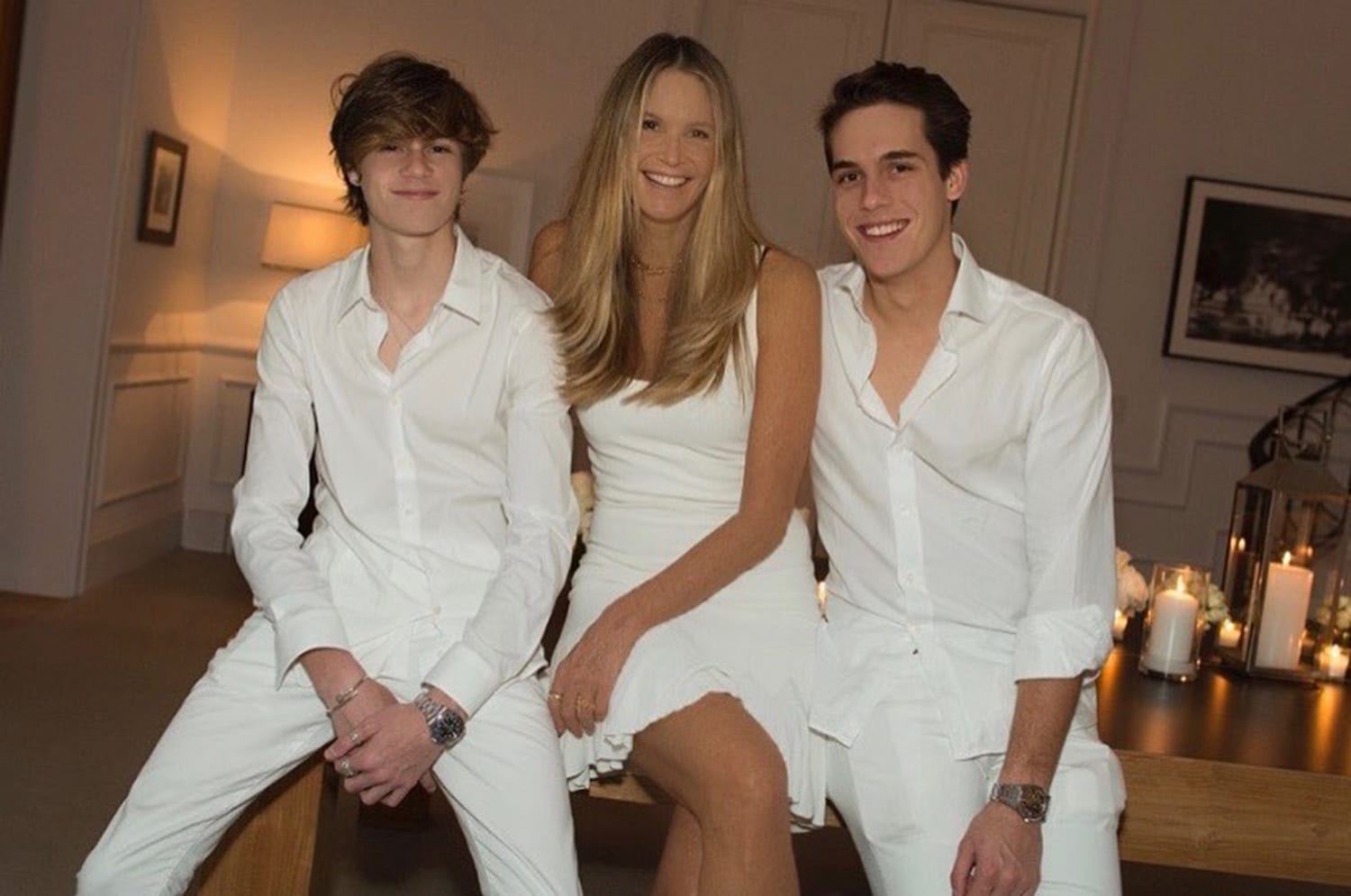 Elle Macpherson with her sons

Apart from being an entertainer, Elle has been doing lots of charity. She is a philanthropist. Elle is a European Ambassador for RED. Likewise, she is a Smile Foundation ambassador in Australia. Moreover, she is a sponsor for the National Association for the Children of Alcoholics.

Also Read: Who Is David Seaman Dating, How Many Times He Got Married?