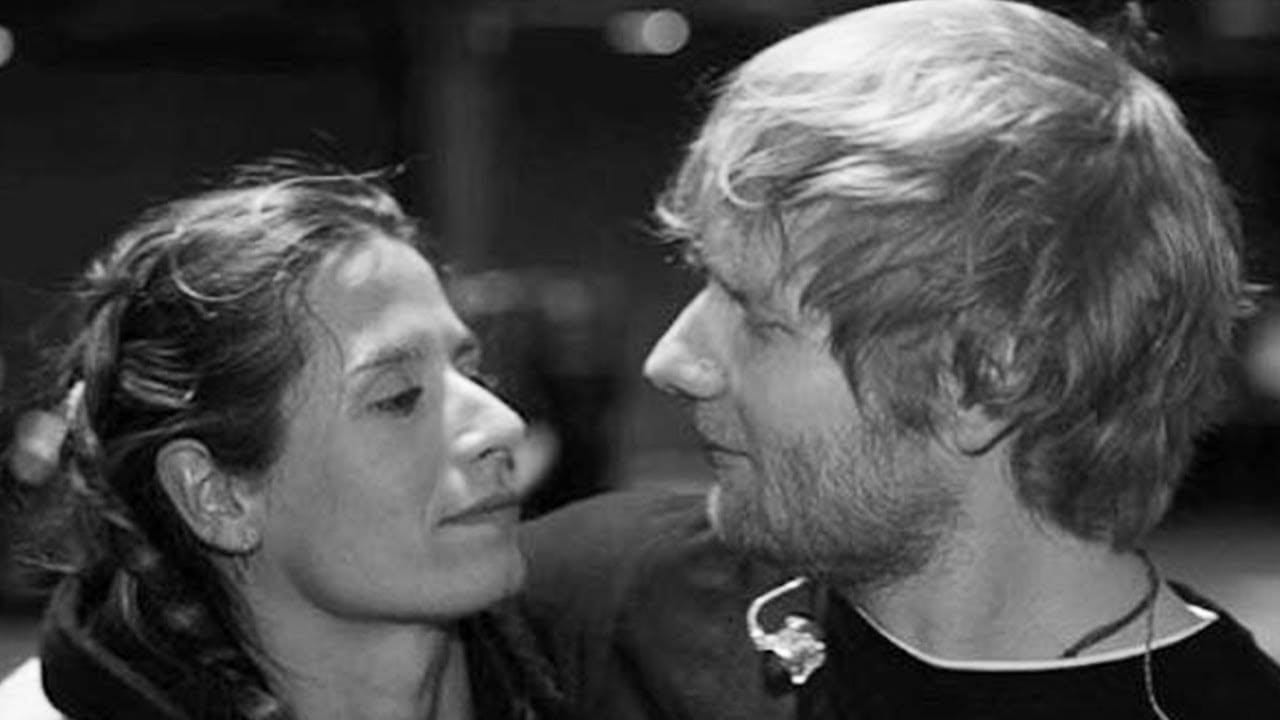 The famous “Shape Of You” singer Ed Sheeran has found the love of his life. The question is, who is Ed Sheeran dating? And who is the inspiration behind the lyrics the world is deciding to their loved one? Ed Sheeran is one of the most famous and most amazing actors known to the world. Like every normal person, he had many rocky relationships, but she finally found the love of his life. Initially, Ed was in a relationship with a fellow singer Nina Nesbitt. The couple dedicated an enormous amount of songs to each other. Ed’s song Photograph that featured in the movie Me Before You, was inspired and dedicated to Nina. However, the couple was not able to make it work and after their break up. The singer was in a relationship with an international chef. But it didn’t work out either.

However, Ed was united with his old school friends, where he found the scope of finding love again. Ed is one of the most grounded and most simple artists the industry has ever seen. And his love life is also very simple. His fans will never expect him to see him at fancy restaurants and drinking wine and all the stuff that usual celebrities do. He is more like a beer kind of guy. He is a type of artist who will love to enjoy the rain with his lady love rather than running into a shed. Ed is a celebrity who lives his life like a normal person. 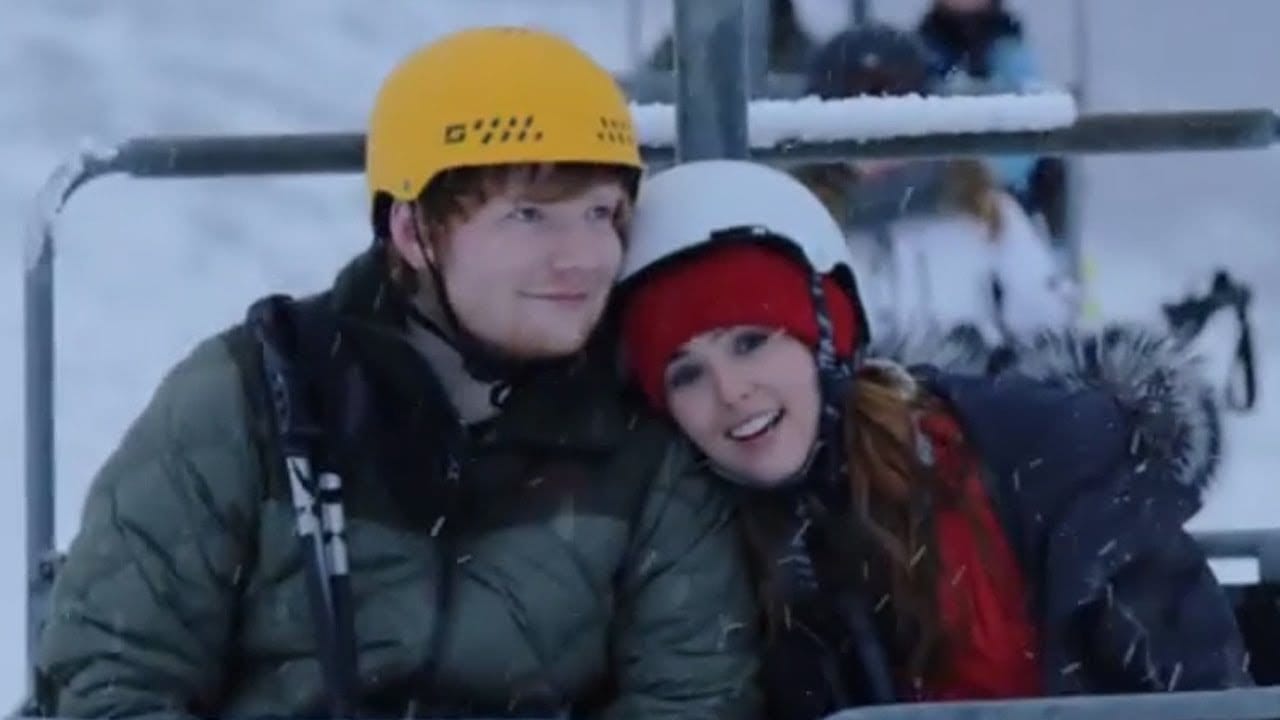 Every girl’s dream is to get a man like Ed. Because his lyrics tell the world how much he is in love with a person. It’s like he is communicating to a person through his lyrics. And not just a casual conversation. Deep 2 am kind of conversations.

Who Is Ed Sheeran Dating?

Ed Sheeran is indeed married to his childhood love Cherry Seaborn. Ed and Cherry were childhood friends. But after graduating from school, they both confessed to each other that they used to have a secret crush. But then Ed went on his way to become a singer and Cherry her way to become a Hockey Coach. After having two unsuccessful relationships, he figured out what he needed in his life: a girl like Cherry.  Ed’s most famous and most popular song, Perfect, is inspired and dedicated to his wife, Cherry. And somehow, the song makes sense now. When Ed said, “I will not give you up this time.” He is talking to Cherry and saying that he left her go once at the high school graduation, but he will let her go this time and after the song was released in 2017.

Ed decided to put a ring on Cherry’s figure. And guess what she said yes. In 2019 the couple walked down the aisle and took their Vows. Ed and Cherry are happily married. In the pandemic year 2020, they extended their family by welcoming their baby girl Lyra Antarctica Seaborn Sheeran into the world. And they lived happily ever after.

Ed Sheeran And Cherry Lived Happily Ever After

In September 2020, Ed Sheeran informed his fans through a post on his official Instagram account that said it was time for a quick massage for him. And he wanted to inform his fans that Cherry has delivered a baby girl Lyra Antarctica Seaborn Sheeran, with the help of an amazing delivery team. He said mommy and daddy are in love with their baby girl. Both mothers, as well as the daughter, are doing fine. He asked his fans to respect their privacy at this point in time. He concluded by saying he will be back when the time is right.

The couple started a family together, and we can expect a song dedicated and inspired by his daughter. As we all know, Ed is so sensitive and affectionate towards his girlfriends and wife. Then how much will the daddy pamper his baby girl? Ed Sheeran and Cherry are just amazing.

Also Read: Is James Norton In A Relationship, Who Is Dating The Happy Valley’s Actor?