Who Is Dominic Monaghan Dating? The Lord Of The Rings & Lost Star’s Relationship Status

Dominic Monaghan came into prominence after bagging the role of Merry Brandybuck in Perry Jackson’s hit trilogy The Lord Of The Rings. This role went on to become his big breakthrough. Later he also started in J.J. Abrams’ television series Lost. The actor has been recently cast for the upcoming sci-fi drama series Moonhaven. Moreover, the actor has been talking about his Lord Rings connection with his good friend Billy Boyd in their podcast known as The Friendship Onion! In the podcast, Billy and Dominic talk about all the interesting facts about The Lord of the Rings including special guest conversations with co-stars like Elijah Wood. The duo also organizes fun trivia games with call-in listeners.

Fans later saw his star in X-Men Original Wolverine as mutant Maverick. Monaghan later went on to narrate the documentary titled Ringers: Lord Of The Fans that was revolved around The Lord of the Rings fandom. He later provided the narration for yet another documentary titled Devil’s Bible back in 2008. His role as the English ex-rockstar and drug addict Charlie Pace in the hit series Lost was hugely applauded by fans. Believe it or not, but the actor originally auditioned for the role of Sawyer. Let us find out Who Is Dominic Monaghan Dating.

Who Is Dominic Monaghan Dating?

The Lost actor is notoriously private about his personal life and rarely makes any disclosure about his whereabouts. The actor had his high-profile relationship with Lost co-star Evangeline Lilly! The two had an on-off relationship do three long years! There were speculations of the actor popping the question on Hawaii. However, the two soon parted ways and the actor was seen all teary-eyed with another unidentified woman. 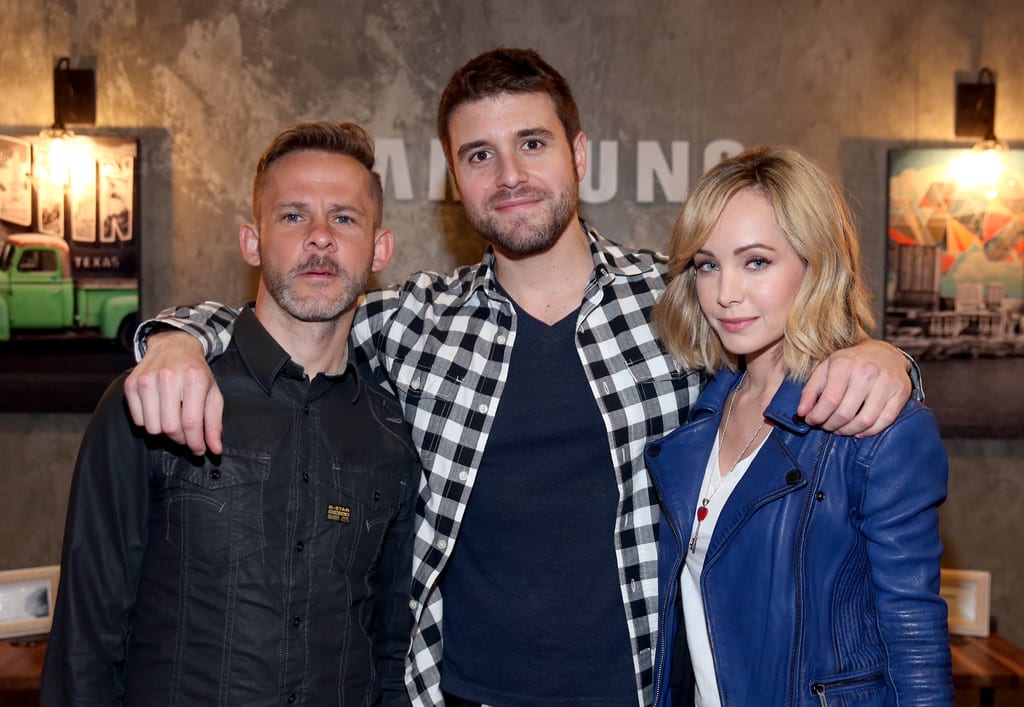 Before these rumors started doing the rounds, the two were back together. An insider later stated that the pair had been through break-ups and make-ups and felt that their love has stood the test of time! However, the two called it a day for good. Not only that but the actor left the show under mysterious circumstances. It was later insinuated that Lilly might have cheated on Dominic.

Also, read Who Is Rupert Sanders Dating In 2021? A Look Into Ghost in the Shell’s Director’s Love Life

Dominic Monaghan Is All Set To Star In The Sci-fi series Moonhaven!

It seems like Dominic Monaghan is the first actor who has been cast in the upcoming AMC’s new sci-fi series titled Moonhaven the series is created, written, and executive produced by showrunner Peter Ocko. The actor has always will be associated with back-to-back sci-fi projects.

Happy birthday to me. Here I am in a foreign country surrounded by people who know my heart, what moves me, What makes my soul sing, and when my boots drag in the mud. I have been lucky enough to move in ever increasing circles but none are more precious… https://t.co/Um4NGmSVaj pic.twitter.com/lXpcmYRi9V

The Lost star will be playing the role of Paul Sereno, who is a detective working in the Moonhaven community. Paul and Bella will join forces after Bella is forced into a conspiracy to gain control of the artificial intelligence that is behind the Moonhaven’s miracles.

Did Co- Star Evamgeline Lilly Cheat On The Actor?

While the actor has hardly opened up about any of his relationship, he did post a tweet earlier stating that he does not date cheaters! Fans assumed that it was a dig at his co-star and former flame Evangeline. The actress did not address these ongoing cheating rumours.He also wrote a few tweets after that and it seemed like the split was not a pretty one! The actor came under fire after an anonymous woman claimed that the actor sent her vile messages after she refused to sleep with him. 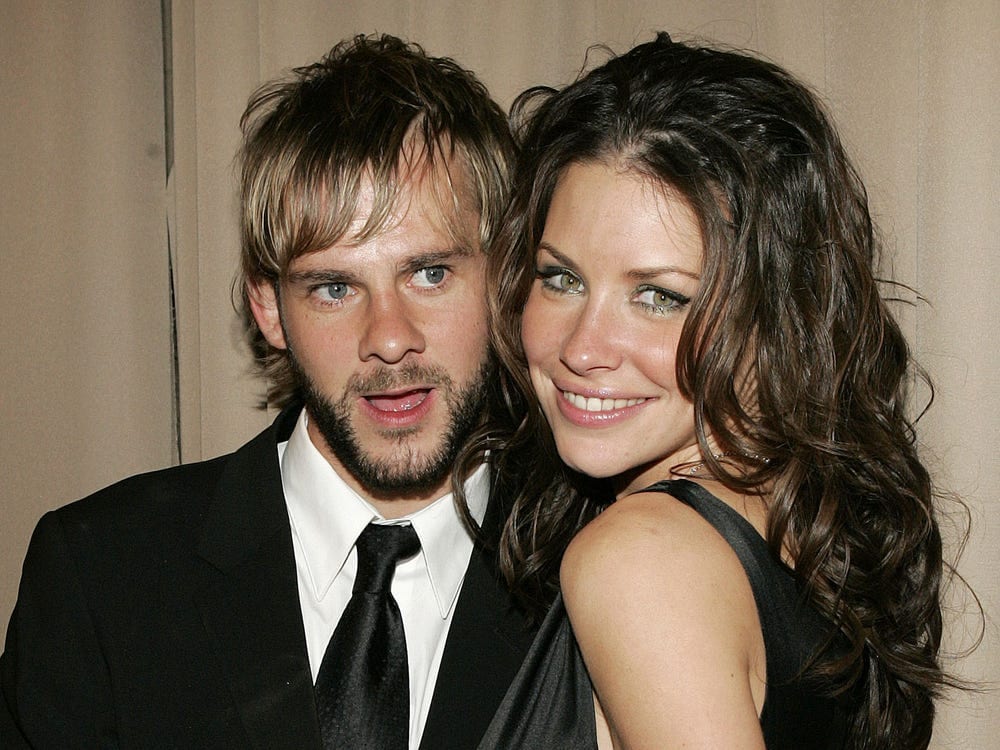 As the woman further claimed the pair met at the Los Angeles retail store where she works. However, things turned sour when she didn’t want to sleep with him and the actor did not allegedly handle the rejection well. The woman claimed that Dominic went on to gloat about his status and money and how he is a well-known actor! While the actor had reportedly admitted of swimsuit those messages, he had an entirely different version of the story.

Relationship Status: Who Is Lara Worthington Dating In 2021?