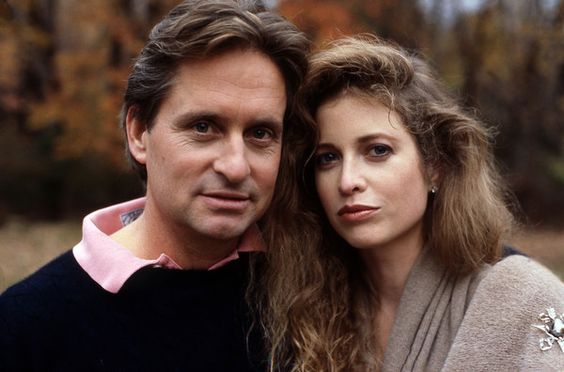 Who is Diandra Luker Americas well-known actor and producer Michael Douglas’s ex-wife? As of 2021, Luker is 65 years of age. She was married to Douglas at the age of 19. The couple was together for almost a decade and parted away in 1995 following Douglas’s affair. In order to set her free and marry his new partner, Douglas granted her everything she asked for. According to the sources, it is said that Luker received around $45 million following the divorce settlement. She was termed as greedy by Douglases fans. She counterattacked the controversies saying she took only what she owed. Diandra Luker is the daughter of an Australian diplomat.

The couple had a together named Cameron. Diandra Luker wasn’t the first love of Douglas before that he was involved romantically with American actress Brenda Vaccaro. The relationship lasted for almost 6 years. Following his break up with Vaccaro he met Luker and within 2 weeks proposed to her. During 10 years of his marriage, he was romantically involved with actress Catherine Zeta-Jones. Which led to his divorce with wife Diandra Luker. They married in March 1999 and are parents of 2 kids. They met for the first time in Deauville France. Rumors about their separation were in the air a few years back. But no legal action was taken. 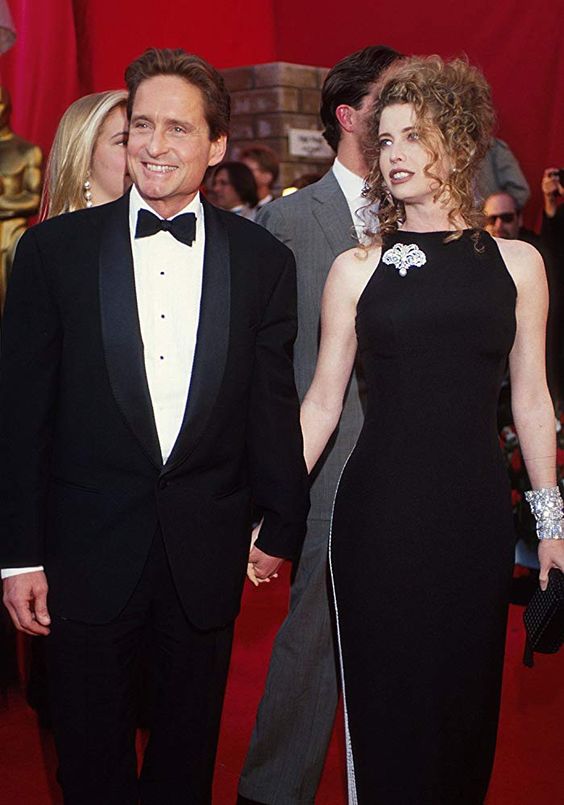 Who is Diandra Luker?

Diandra Luker was born in 1956. She is the daughter of an Australian diplomat. Along with being the ex-wife of Michael Douglas. She spent her childhood days on a tiny island in Majorca. Diandra Luker’s father worked as an ambassador. Luker is an American film producer and rose to controversy following her divorce from Douglas. Luker’s father had sent her to a boarding school in order to let her complete her middle school. Prior to completing schooling in the U.S., she used to study in Switzerland.

At the age of 19, Diandra Luker met her ex-husband Douglas who was 32 years of age back then. The couple dated each other for almost 2 weeks. soon Douglas proposed to her for marriage. The couple tied the knot in March 1977. They lived a happily married life for almost a decade. Until Douglas got romantically involved with Catherine Zeta-Jones. She has a son with her ex-husband Douglas named Cameron. As a divorce settlement, she was provided with $45 million along with properties. Following this, she rose to controversy and was termed greedy. In reply to that, she stated she took only what she owed.

Douglas provided her with all this in order to marry Catherine Zeta-Jones. She gave birth to her first child in 1978. Later in 2004, she became a surrogate mother of twins from her fiance Zach Hampton Bacon III. Imira is her fourth child whom she adopted from Kazakhstan. She was studying at Georgetown University Edmund A Walsh School of Foreign Service Diandra but her early age marriage came her way. Leading her to discontinue her studies. She was involved in charity work with the Red Cross which gave her the role of Board for the Metropolitan Museum of Art. Diandra Luker was signed to Ford Models. She is the producer of the American Master Series. 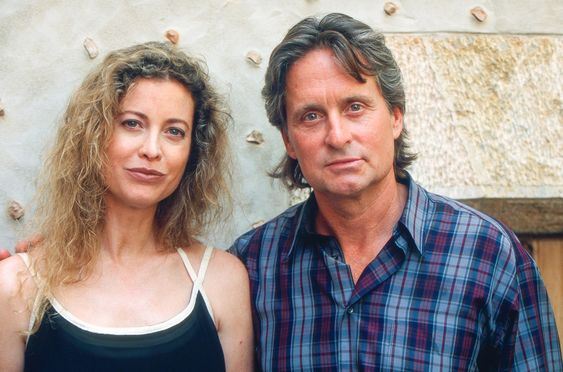 More about Diandra Luker and her ex-husband.

As of 2021, Diandra Luker’s net worth is around $50 million among which $45 million is what she got from her previous marriage. She is known as the producer of American Masters. The series was produced back in 1991. Luker is also the producer of a PBS documentary titled ‘Beatrice Woods: Mama of Dada. She also produced the TV miniseries ‘America Music: The Roots of Country in 1996. She also played an executive producer for Broken Lines 2008 film. At the Former US President Jimmy Carter’s inauguration ceremony. Diandra Luker’s husband Douglas was born on September 25, 1944, in New Brunswick. 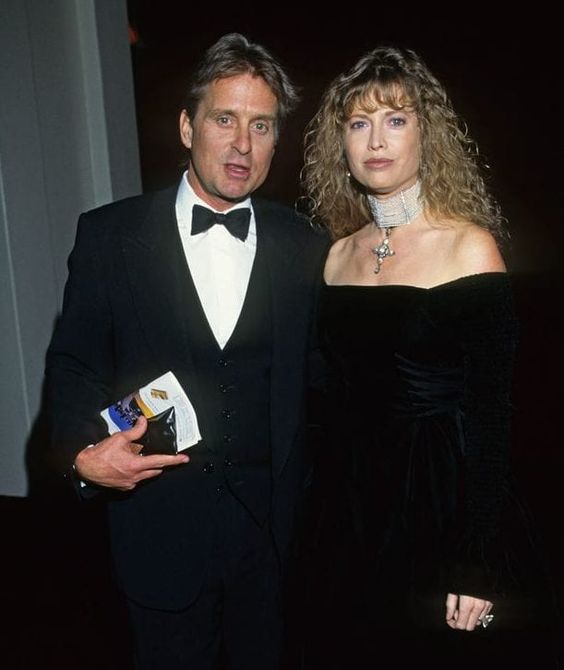 He is an American actor producer known for his film Playhouse which aired on the CBS network. Douglas received several awards for the various roles he played which included 2 Academy Awards, 5 Golden Globe Awards, 1 Primetime Emmy Award, The Cecil B DeMille Award along with AFI Life Achievement Award. as of 2021 he is 76 years of age. He rose to fame only after he produced the romantic adventure comedy Romancing the Stone.  Currently, he is hooked up with Catherine Zeta-Jones. He shares two kids with her and one with Luker.