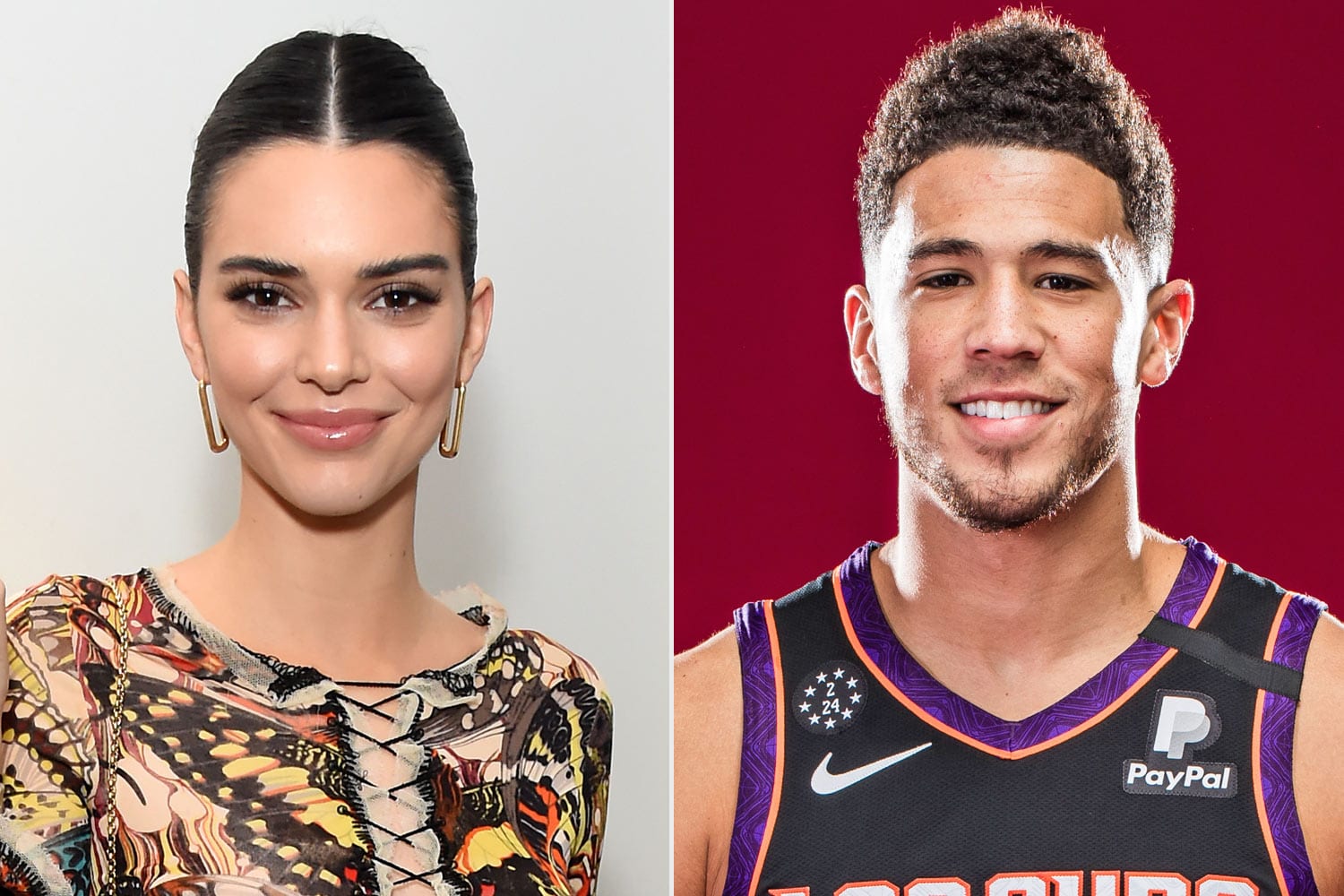 While sports fanatics are no stranger to Phoenix Suns NBA player Devin Booker, the young athlete recently came under huge media attention for a specific reason! After tabloids speculated dating rumours between Booker and Kendall Jenner, the two became the newest couple in town! After the two were spotted on numerous occasions, the supermodel and popular Kardashian-Jenner took to social media to confirm the relationship. While fans have taken to Twitter to talk about Kendall Jenner and how most of her ex-boyfriends were NBA players, let us take a look at this blooming relationship that is going on for almost a year now.

Before the whole Kendall- Devin rumour gave way to huge speculations,  the NBA star was linked with Jordyn Woods! However, that soon fizzled out and was a mere ruse. While Kendall Jenner has been super secretive about her dating life, media tabloids speculated that she has a new man in her life who is none other than the young NBA player Devin Booker. From going on vacations together to being spotted in restaurants, the two have been seeing each other for a while now. The two are official now, and the NBA player is hanging out with Kendall’s friends group as well.

The young NBA player and the supermodel first sparked dating rumours back in 2020. paparazzi sports the two on a road trip from Los Angeles to Arizona. Initially, it was claimed that the relationship is purely platonic. The two have a lot of mutual friends, and that’s how they met each other. 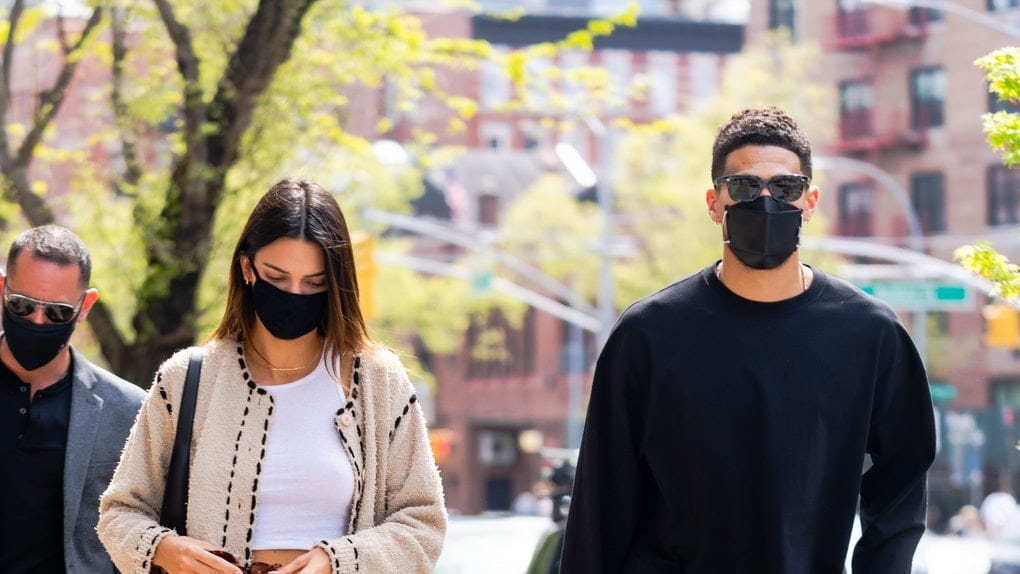 After a while, it was reported that the two are not serious and are just in a casual relationship. However, with time the two were spotted on recurrent dinner dates. The two were seen at Nobu as well. It has almost been a year since the two have been seeing each other. The two are in an exclusive relationship with making it official on social media as well. According to claims, even the Kardashian- Jenner sisters approve of this new match! While maintaining COVID protocols, the pair has been spotted on a few dates as well. The two recently went on a fun date night with the Biebers and sister Kylie Jenner and Travis Scott.

Devin Booker Sparked Romance Rumours After Commenting On One Of Kendall’s Insta Post!

While the two were keeping things private and low profile away from the media limelight, fans were quick to notice the online flirtation that the alleged pair engaged in back in August. Kendall posted a close-up video of herself posing for the camera, and it surely caught the NBA player’s attention.

While Kendall used a strawberry emoji on the picture, Booker quickly commented saying that he likes strawberries. Kendall Jenner quickly responded as she replied back with four strawberry emojis! Fans were soon convinced that the two are definitely more than friends! Devin Booker often leaves behind cute little comments on his lady love’s Instagram posts. Devin Booker has been out on lunches with Kendall Jenner while occasionally accompanied by Kylie Jenner.

Who Is Devin Booker Dating: The NBA Player’s Relationship With Kendall Jenner Is Getting Serious With Time!

While the two are getting super serious with time, Kendall Jenner made their relationship Insta official on Valentine’s Day. It has almost been a year, and sources claim that the couple are really laid back while maintaining a low profile relationship where it is all about staying in and laughing together. 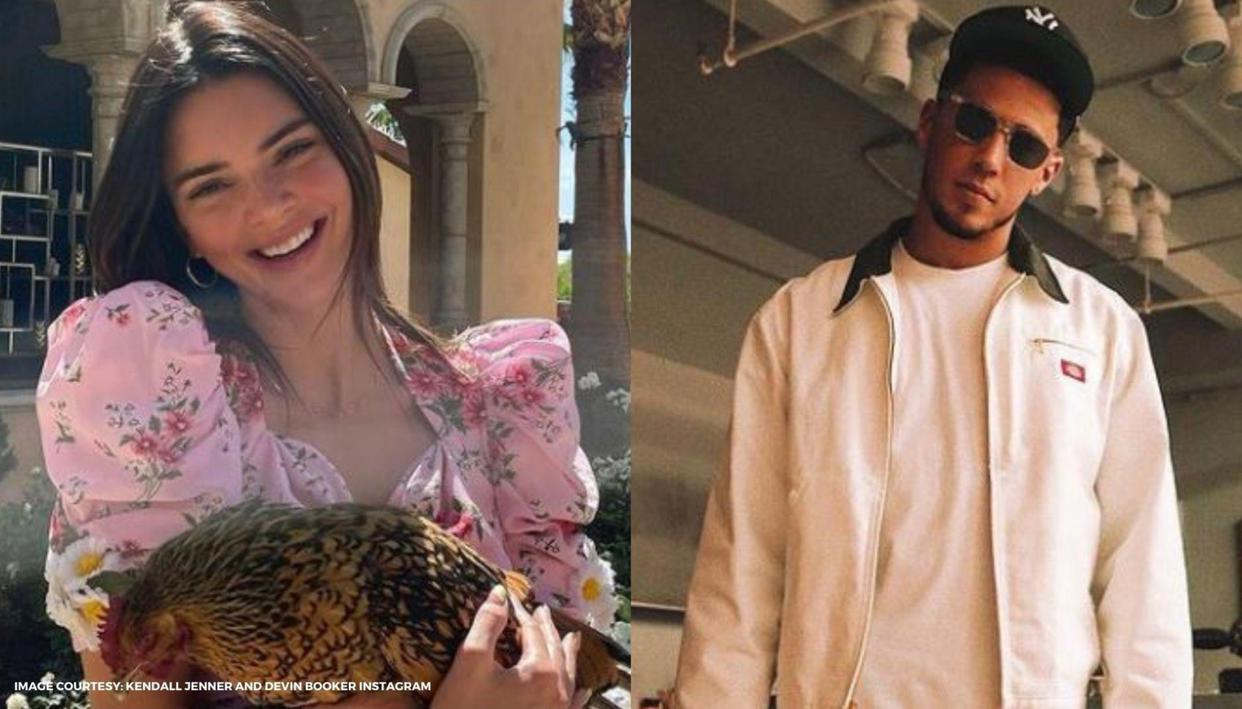