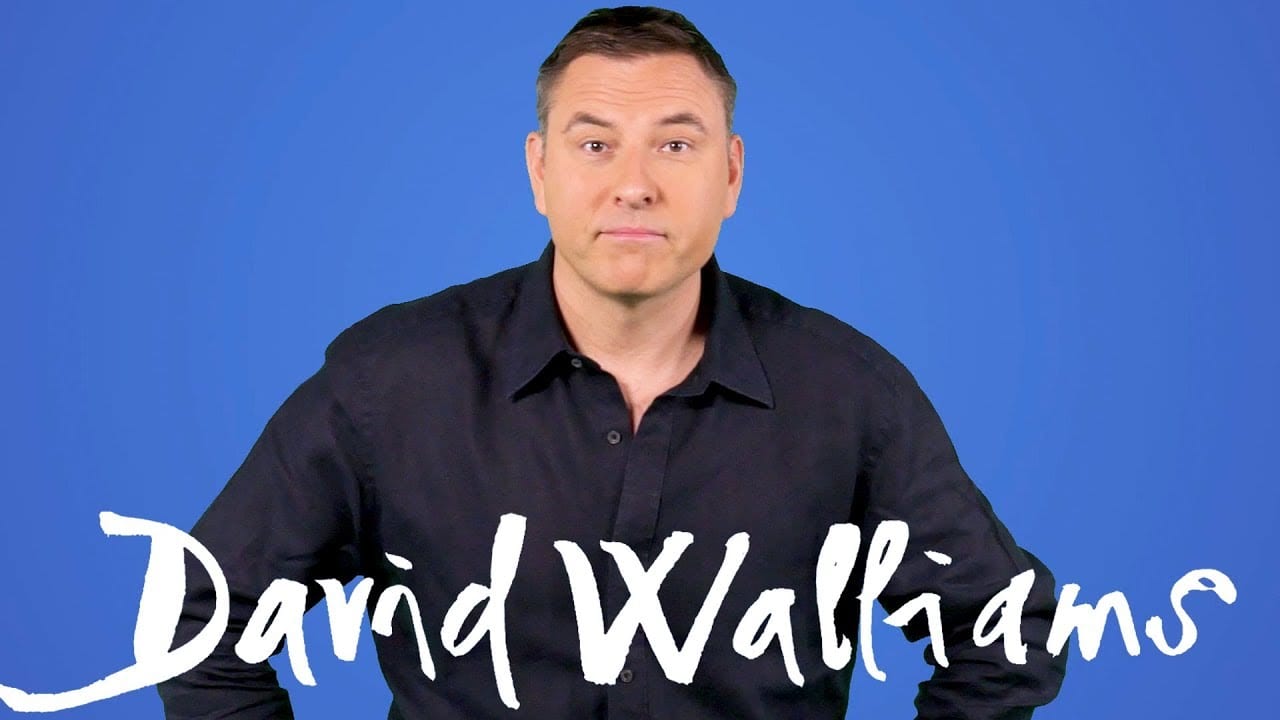 Who is David Walliams dating? Anyone who watches Britain’s Got Talent would know who David Walliams is. And if you do know him, you might also know about his misfortune in relationships. Recently, he had expressed his desire to date someone, but this was not possible due to his coronavirus pandemic. Additionally, it was announced by Britain’s Got Talent team that the show had been canceled for 2021. So now that the situation is finally getting better, it may be time for David Walliams to try his luck in dating again. So in this article, let’s see if David Walliams has finally started dating and even looking into his few exes.

David Walliams is an actor, comedian, author, and Television Personality who is best known for his work in BBC comedy, Rock Profile. After stints in Little Brain and Come Fly With Me, David Walliams was hired to judge Britain’s Got Talent. Other than this, David Walliams has also appeared in multiple films and shows, including Capturing Maty, Big School, Partners in Crime, and Walliams & Friend. He even managed to get a contract with Harper Collins to come out with Children’s Books. And in his career as an author, he was pretty successful as he had sold more than 37 million copies worldwide. Along with this, his books were also adapted into movies. Some of them include Mr. Stink, Gangsta Granny, and Billionaire Boy. 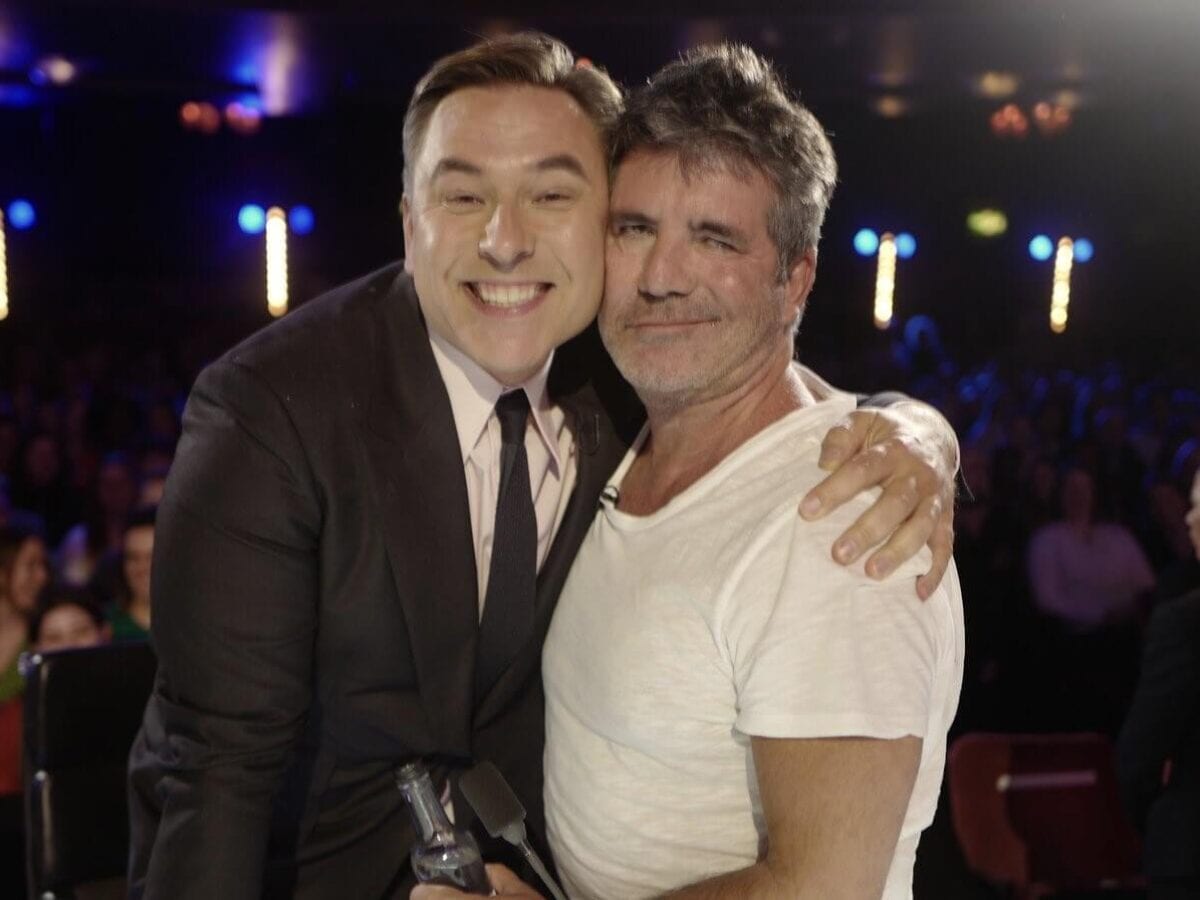 Who Is David Walliams Dating?

David Walliams is reportedly currently single. But sources say that he is looking forwards to possibly dating Pussycat Doll Ashley Roberts. David has expressed how he finds her really attractive. And to possibly date her later, he has even sent her some flirtatious texts. After his divorce from ex-wife Lara Stone, David has been unlucky in his relationships. And due to this, he hopes that he will be able to have a good relationship shortly. For this, he has eyed Ashley Roberts, with whom he hopes to go on a date after the coronavirus pandemic comes to an end. 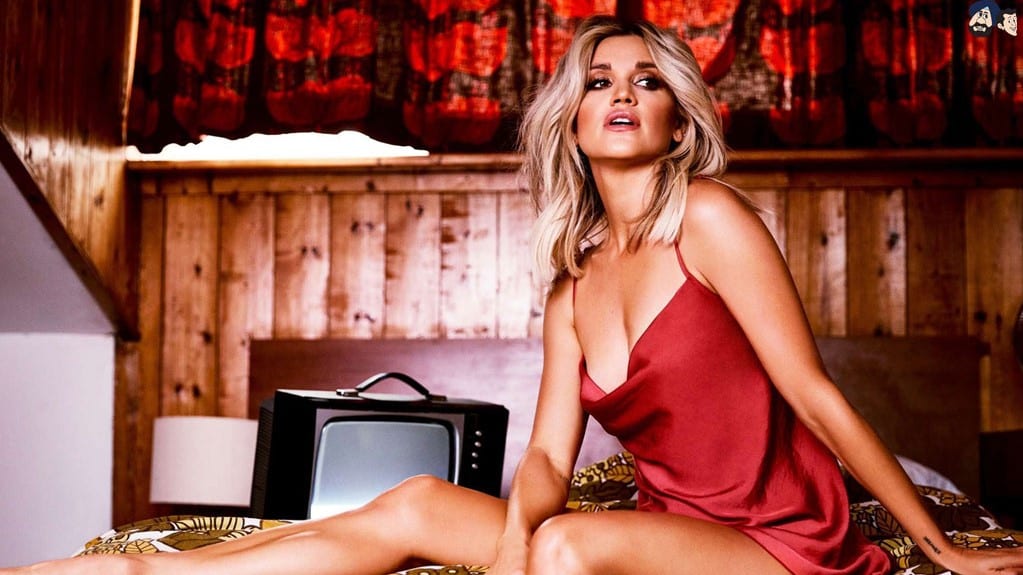 Considering that not many reveal their intention to possibly date someone to tabloids, chances of David Walliams and Ashely Roberts dating is pretty high. This comes from the fact that Ashley herself is currently single. She had been dating American singer Giovanni Pernice for fourteen months after first meeting on Strictly Come Dancing. But this relationship finally came to a halt in January 2021. Since then, Ashley and Giovanni have broken up and have decided to remain friends. Previously, Ashley Robers had dated a fellow dancer from Pussycat Dolls, Kenny Wormland. Last year, the group was supposed to go on a tour, but this was later postponed to October 2021. Seeing this, one could argue that if a relationship is supposed to brew between David Walliams and Ashley Roberts, it should happen somewhere during that time.

Additionally, considering that David Walliams has revealed his experiences with men, a same-sex relationship is not entirely out of the question for him.

David Walliams has a long line of relationships that even includes a marriage. Firstly, he was linked with Patsy Kensit, but she later confirmed that they had not dated. After this came David Walliams’s heartbreak as he dated Lisa Snowden. David had initially tried to hide her identity, but Lisa Snowden later confirmed that she was the mystery woman in David’s life. He then dated Geri Halliwell for a short time. After this, he was linked with aspiring 18-years old model Lauren Budd. They were seen kissing, after which they even took a trip to Barbados and New York. David later confirmed that their relationship was innocent where they even slept in separate rooms. 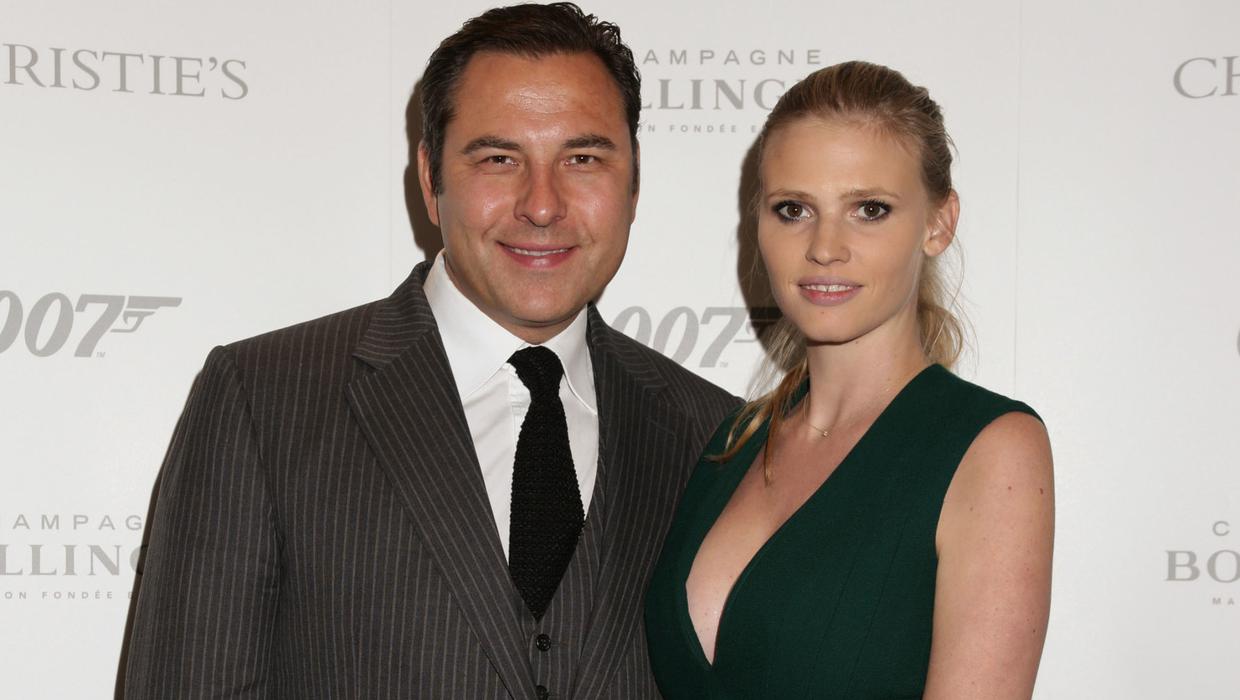 Later in 2009, David found his love in the Dutch model Lara Stone. And only after a year of dating, David Walliams and Lara Stone got engaged in January 2010. Soon enough, in four months, the couple got married in London. Two years later, in December 2012, David and Lara announced that they were expecting their first child. And in May 2013, their son Alfred was born. But unlike other couples whose bond gets more potent with having a child, this couple separated from one another. According to David, he found Lara’s behavior to be unreasonable.

Also Read: Who Is Tallia Storm Dating, What Is The Reality TV Star Upto?