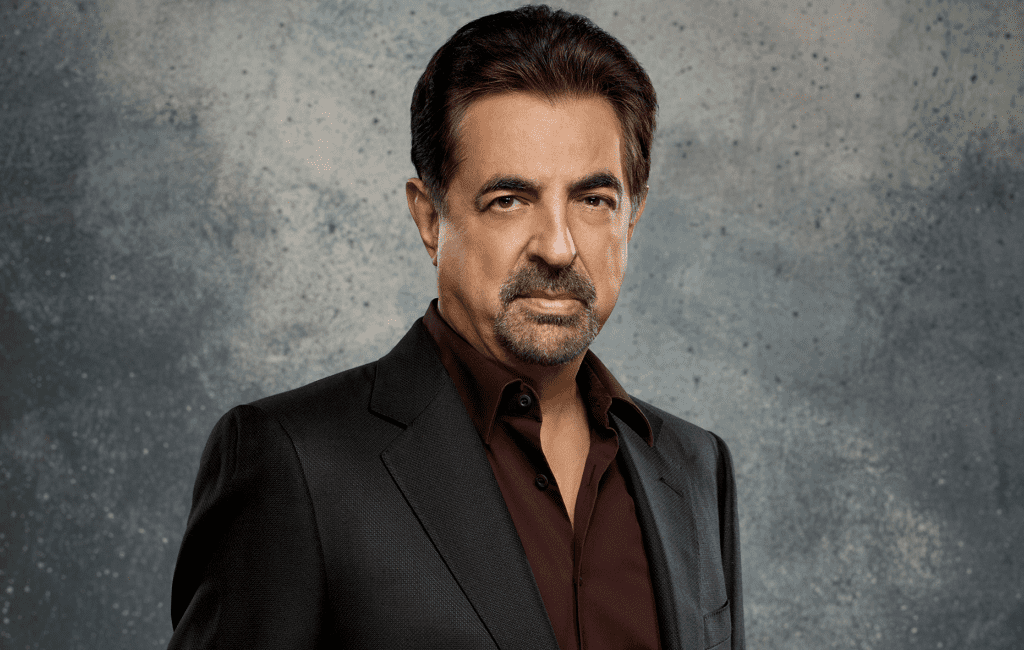 There are hardly any people who have missed the famous show Criminal minds. And if you have seen the show, then there is no chance that you have not noticed the character of David Rossi. And after season 14, the chemistry between Rossi and Krystal is also the talk of the town. Criminal Minds is a famous American police procedural crime drama television series. This show is produced and created by Jeff Davis. This series premiered on CBS on the 22nd of September in the year 2015, and the finale was in the year 2020.

The series follows a group of criminal profilers who work for the FBI in the face of its Behavioral Analysis Unit members. And using behavioral analysis and profile to investigate crimes and also find perpetrators. This show revolves around the story of a team as they work on several different cases and tackle their personal struggles as well. They became super-hit for the ratings of CBS. It regularly featured on the network’s most-watched shows throughout its 15 years of the run. The success of this show has also spawned a media franchise with the same name.

And also a number of spinoffs which include a South Korean adaptation of the show and a video game. This show was recently renewed for its  15th and final season, which consists of ten episodes. They aired in the year 2020 from 8th Jan to 19th Feb. After the finale series, there were two spin-off series that was created, Criminal Minds: Suspect Behavior and Criminal Minds: Beyond Borders. These had been canceled previously due to low ratings. But in Feb 2021, they announced that a 10-episode revival was officially on the way and will air on Paramount+.

The character of David Rossi

The character of David Rossi is played by Joe Mantegna. He is the senior supervisory special agent in the show and appears from season 3 till season 15. Rossi is shown to be a senior supervisory special agent. And is a highly experienced profiler who once worked at the BAU in its origins. But he took an early retirement meant in the year 1997. And went ahead to write books and go on lecture tours about criminal analysis. Later he volunteered to return shortly after SSA Jason Gideon’s departure in 2007. Rossi has married three times and is shown to be quite wealthy because of his writing career. In season seven, he reconnects with his first wife, Carolyn Baker. And she also holds a piece of shocking news for him. Baker was diagnosed with ALS and wanted David to assist her in the suicide. 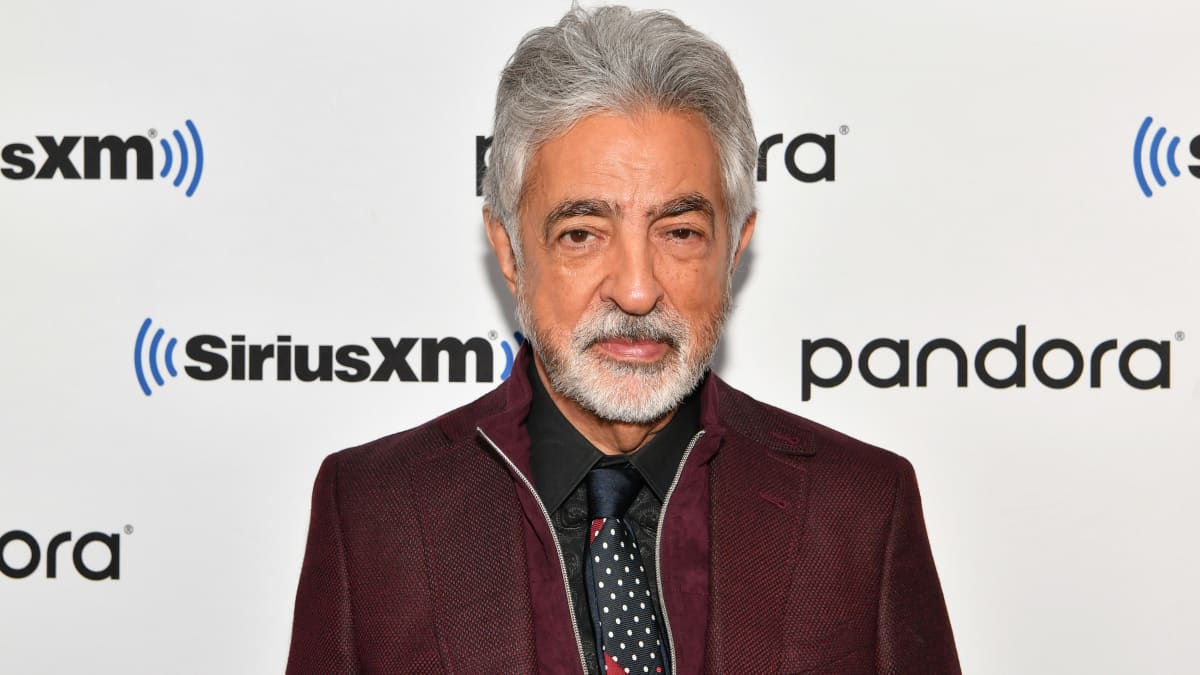 In the following episode, Baker dies due to a drug overdose. Later, In the episode, it was also revealed that he had a son who died during the birth. In season eight, another twist is added to his story when it is revealed that he was a Marine in Vietnam. For the season 7 finale, SSA David Rossi may have a secret relationship with Section Chief Erin Strauss. And this secret was discovered when technical analyst Penelope Garcia and SSA dr Spencer Reid spotted the two leaving a hotel. He is also said to have a daughter from his second wife. And shares a strong bond with her, her husband, and son. In season 11, he reunites with his second wife.

Who is David Rossi Dating by the End?

In season thirteen for the episode Dance of Loe. he visits his third Ex-wife and her daughter Krystall and Portia. In season fourteen, Rossi and Krystal are shown to reconnect in the episode Starter Home. Later in the episode Ashley, the two are shown to be engaged.   In the further episodes, he was almost killed by Everett Lynch. Later hee juggles tracking down wanted killer Everett Lynch and recovering from his near-death experience. In the episode Truth and Daree, he remarries Krystall. For most of season fifteen, he is shown hunting for Everett Lynch. But there are scenes from his personal life too. So by the end of the show, he is again married to his third ex-wife. 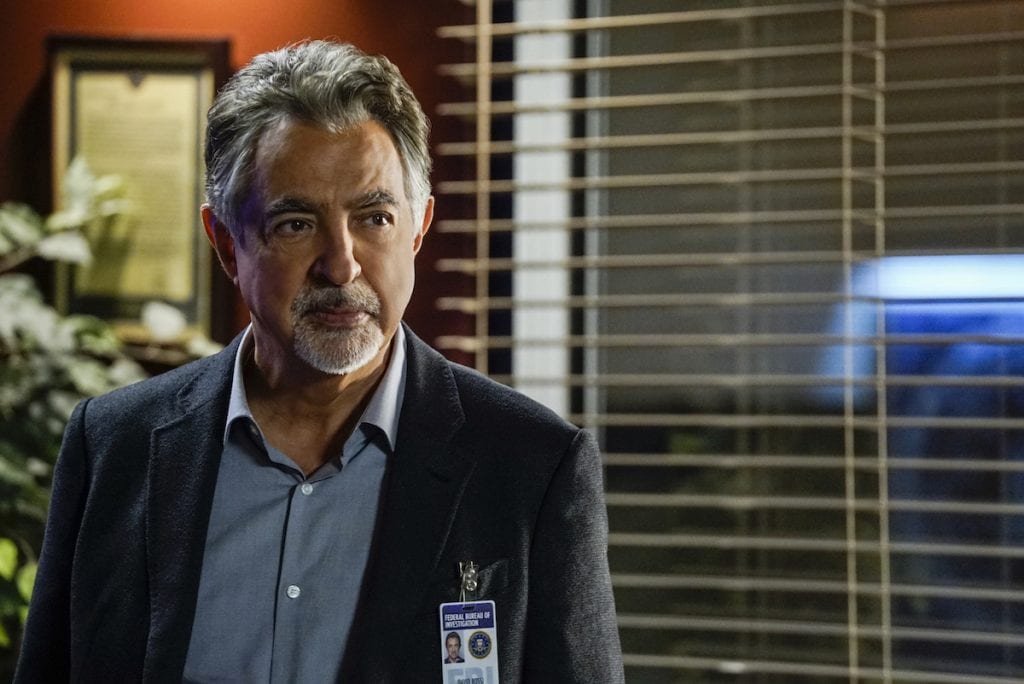