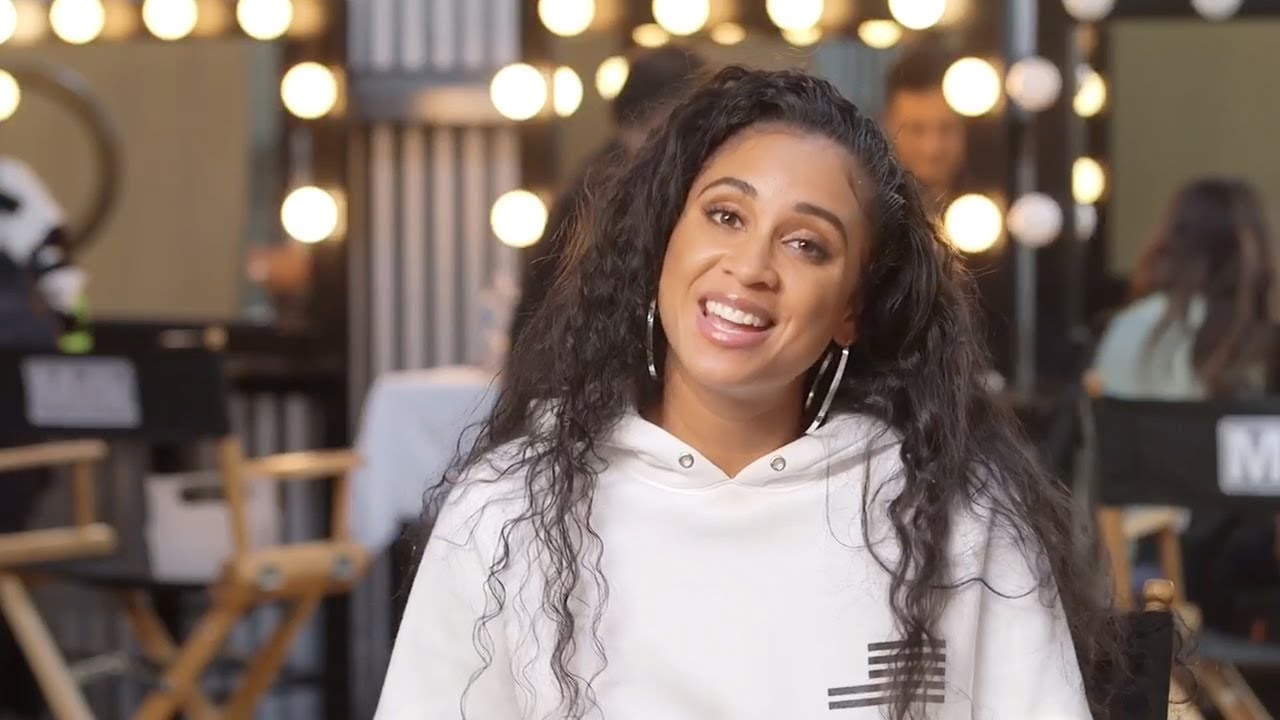 The lives of Internet personalities and celebrities are always out to the public. The people can never get enough of the lives of their favorite stars. Fans are always curious to know more about their idols. This also applies to the personnel lives of the celebs. Fans are always looking forward to knowing a more human side of their picture-perfect idols, including their love lives. The same is the case with the Instagram celebrity and model Darnell Nicole. Darnell has had a long dating history that is well known to her fans. But currently, she is dating the former American football defensive end, Darnell Dockett.

Nicole was born on the 18th of March 1985 in Lake Charles, Louisiana; She is popularly known for appearing in The reality contest WAGS of Miami. She has also been very popular on Instagram for promoting body shape issues. She frequently posts about them and is actively taking part in the activities in this field. And helping women get secure about their appearance. She has been dating Dockett since April 2017 and which will make it 3 and a half years of their relationship. She has previously dated John Wall and Flo Rida. And was also engaged to Reshad Jones and had a daughter with him. The 35-year-old mother is co-parenting with her Ex. This was a tough choice for her. But she eventually decided to go with this for her sake of her daughter.

Darnell Maurice Dockett was born on May 27, 1981. He is thirty-nine years old. And is also a former American football defensive end. He had a ten-season career playing for the Arizona Cardinals of the National Football League (NFL). He was also drafted by the Cardinals in the third round of the 2004 NFL Draft. And has played college football at the Florida State University.

Dockett played defensive tackle in the first five seasons of his career. After that, the Cardinals switched to a 3–4 defense. This leads him to move to the defensive end. He started playing football a bit later than the other players. Dockett’s life has not been an easy one. When he was thirteen years old, his mother was murdered. The police could never arrest anyone for this crime. And another tragedy struck him just four months later in the form of his father’s death due to cancer. Dockett was brought up by his Uncle Kevin Dockett.

Nicole and Docket have been dating each other for quite some time now. This news is not new to the fans. the couple came together in 2017 April. They have been dating for three years eleven months now. Nicole has had four relationships prior to this. Where she has dated John Wall and Flo Rida. And was also engaged to the American footballer Reshad Jones in 2016. Jones and Nicole also have a five-year-old daughter whom they are co-parenting currently.

Dockett is four years older than Nicole. Nicole has made statements about her and Dickott’s relationship on many occasions. In an episode of WAGS Miami, she said that she has a lot of fun with Dickott. He can make her laugh, and his sense of humor is hilarious. At that time, she also mentioned that she would see where this going and won’t put too much pressure on what this is. But whatever this is, it was all really fun.

During this interview with Hencha Voight, she also gets to know something more about his current boyfriend. That he and Nicole’s friend Metisha used to see each other prior to their meet. And Metisha chose to be quiet about this, which may have lead to a crack in their friendship. This controversy had arrived quite a while ago and what happened after that is still unknown. But this surely has not affected the relationship between Nicole and Dickott.

The couple has been very secretive with their life, and there are barely any pictures or moments that are shared by them. They have posted only a handful of pictures and have not let much information about their relationship be out to the fans. It is sad for the fans not to know.