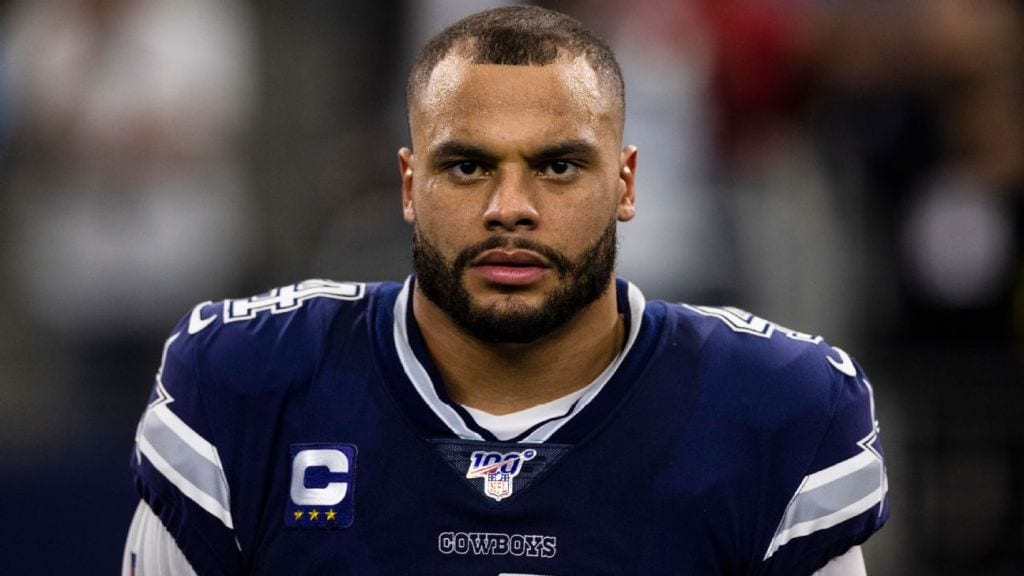 Dak Prescott is rumored to be dating model Natalie Buffett. He is generally known in the media for keeping his personal life under tight wraps but this time some leaks have been going on for months now about his dating life. Although there are a lot of people on social media platforms who are able to identify the secret and because of them, we actually might have a clue. But before getting into the details of his personal life, you guys should know that Dak Prescott happens to be an American quarterback football player and is quite popular among the fans.

He plays for the Dallas Cowboys of the National Football League. Given the fact that the player has always been in the spotlight due to their career, people are very interested in his personal life. On the other hand, we have Natalie Buffet who happens to be a model as well as an influencer on social media. Thus, her life has always been a subject of curiosity. She is quite famous among the people for her attractive personality as well as elegance. Thus, today we shall dive deeper into the relationship which Dak and Natalie share and personal information about each.

First of all, you guys should know the news about their engagement. Yes, it was at the starting of this year when we saw Dak having a difficult time regarding all of his surgeries and thus, had to stay on a sideline. But these incidents did not stop him from taking a leap of his personal life off the field. As we have already discussed above, the player does not like to reveal much about his private life in public. 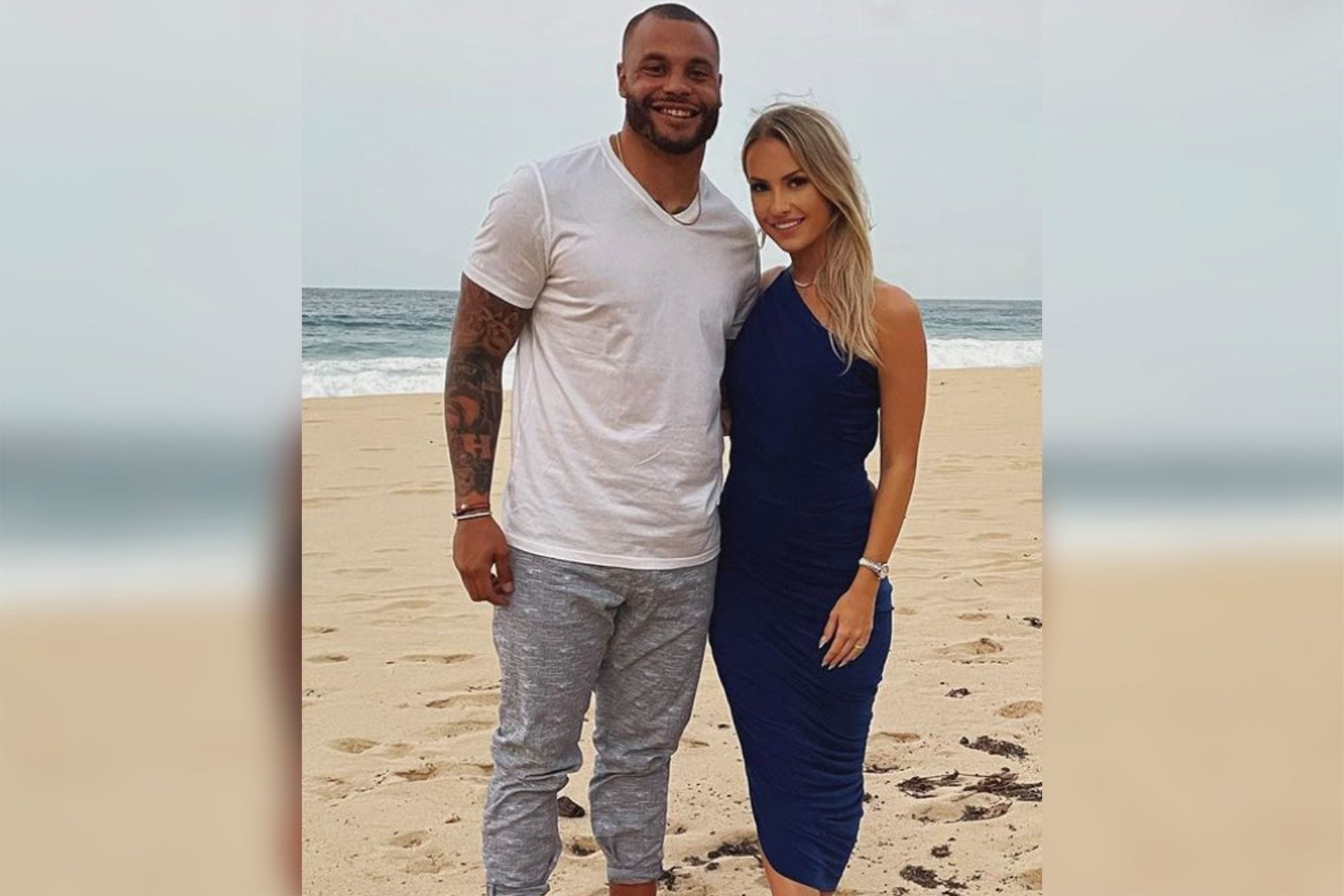 But Dak, who is 27 years in age right now, has reportedly been linked to Natalie for a long time. All of it started when Natalie posted a picture of them on Valentine’s Day and it had people talking. According to the news on media outlets, it is being said that the two got engaged in a private ceremony. But the news was confirmed when Natalie was flexing a huge diamond ring on her finger.

Our hearts go out to Dak who is still recovering from his awful injury on the ankle while the rumors about his contract as well as engagement are still flying high on the internet. The engagement rumors for sure were sparked by the ring on Natalie’s finger as she shared about it on her Instagram posts back on Sunday. The picture she posted with Dak is on a beach and people have instantly noticed the ring on her finger.

Natalie is 23 years in age and is getting pretty successful in her career as a model. But well, people are yet not sure regarding their entire relationship because the two really have not revealed anything about the engagement yet. Details about their engagement are not known to anybody and they themselves are not speaking about it. Well, we have one confirmation at least that the duo, in fact, has gone public and Instagram official last year in July.

About their personal lives

Natalie is 23 years in age and working as a professional model. Her following on Instagram is more than 28k. Actually, the news about their relationship gone viral after Dak had people over at his house to celebrate the birthday of Natalie. This happened during the first wave of the Corona Virus and the player had over 30 people at his house. This went against the rule of Texas where they follow a set of guidelines to prevent the spread of the Corona Virus. Ezekiel Elliott is the teammate of Dak Prescott and he was also seen attending the party. This is how the news of them dating leaked into the media.

As for all those who are wondering about Dak’s health, it is most likely that he will return to the Cowboys before the new season of NFL starts. The player has gone through two successful surgeries. The first surgery which he went through was during the match against New York Giants when he dislocated his right ankle. After this incident, he had to go through another surgery just two months later.