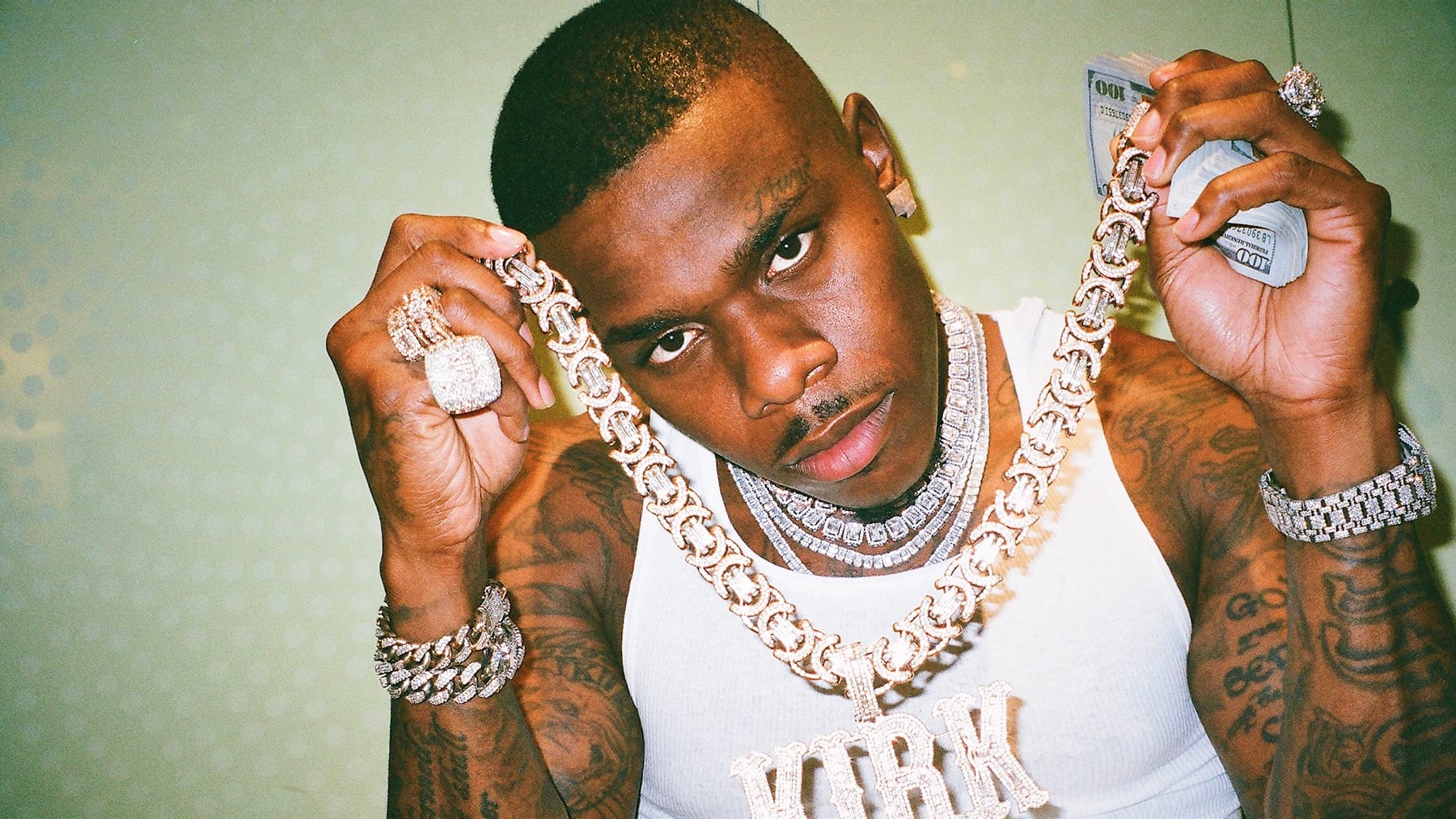 DaBaby has seen rising in his career as an American Hip Hop star in the music industry, which is absolutely the best thing that has happened. But with rising popularity, people have started taking interest in his dating scenario as well as personal life. If you are someone who feels the same urge, then you have come to the right place. It is because, here in this article, we have wrapped up all the details which you need to know about the relationship of DaBaby as well as his dating history.

The real name of the artist is Jonathan Lyndale Kirk, but he is viral among the fans with his stage name called DaBaby. He is an American rapper by profession and has given away a variety of hit singles as well as collaborations. During the years starting from 2014 till 2019, we saw his releasing a lot of mixtapes. But it was in 2019 that he decided to rise in the form of mainstream prominence. This year, he released the Hip Hop album called Baby on Baby, which was loved by all the fans over the world. It even reached the height of number seven at the Billboard 200.

After this huge success, DaBaby released his second album called Kirk, which rose to immense fame and sat on No. 1 at Billboard in the United States. DaBaby hails from Cleveland, located in Ohio. His family moved to North Carolina in 199, where he was brought up majorly. The singer has two older brothers and in one of the interviews, revealed that he has grown up listening to Eminem as well as 50 Cent. Well, this ought to do enough with the background information on the artist, and we shall now head over to discuss more private details regarding his life as well as his relationship status of course. 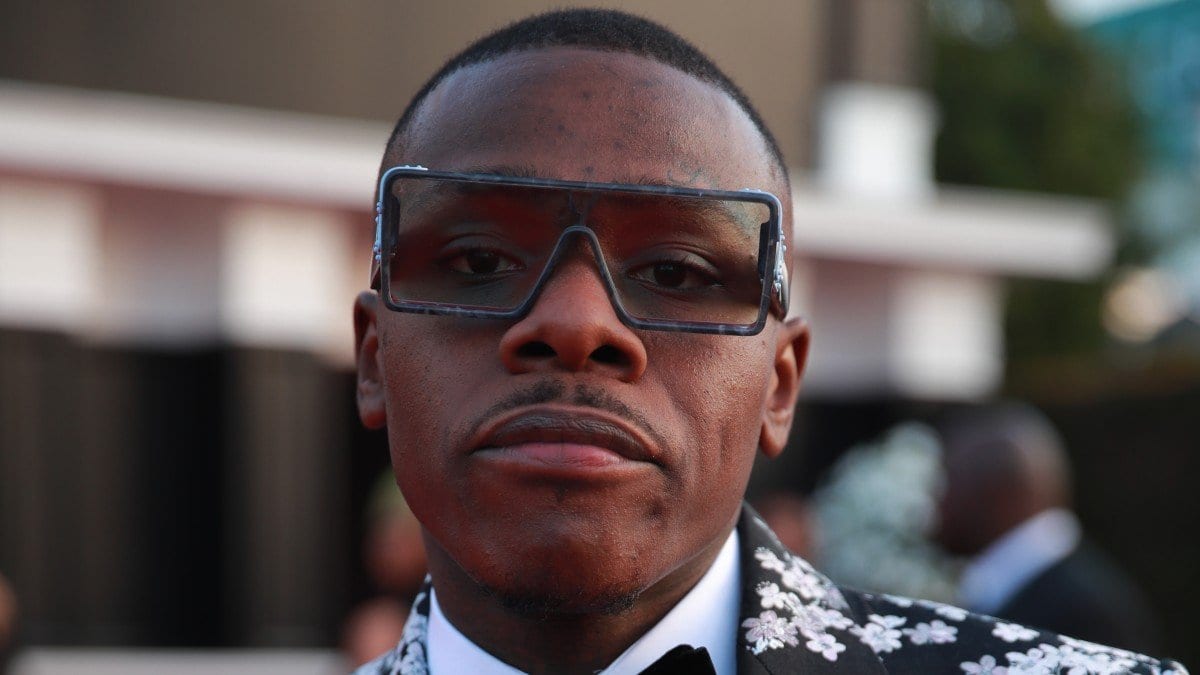 Who is DaBaby Dating?

DaBaby is not dating anyone as of right now. He has recently got out of a relationship with Dani Leigh back in February of 2021, and since then, no public appearances have been made by the artist which suggests that he is in a new relationship. It was back in March of 2020, the starting of a lockdown, that we were updated regarding the bond between DaBaby as well as Dani Leigh. The rapper was featured in her music video for Levi High. During the initial stages, the pair did not hesitate to deny all the rumors regarding their dating.

Later, these talks started again when the two artists were spotted at the same West Hollywood hotel while being in quarantine. There was a lot of drama surrounding Dani Leigh as well as MeMe online, and they got into an alleged spat. MeMe happens to be the mother of DaBaby’s child and called Dani obsessed while also accusing Dani of blocking her. After this incident, the two shared a variety of lowkey tweets that aimed at targeting each other. After a few months of this incident, Dani Leigh shared a picture of her laying in bed with a man whose face was not so clearly visible but looked like DaBaby.

But the media pretty confirmed their relationship by December of 2020 when they were seen holding hands. This time, even Dani did not shy away and posted a snap of herself with DaBaby on her Instagram handle and captioned it as ‘My Baby’ along with a red heart emoticon. Even their romance was going strong, it was confirmed later in February of 2020 that Dani and DaBaby have officially split up after brief months of dating. It was when Dani was in one of the interviews and confirmed to the host that she is officially single now.

Previously, DaBaby was linked to B. Simone in the early half of 2020, but the two looks like they are just friends and collaborators and nothing more. His most popular and long-lasting relationship was with his girlfriend MeMe. The two met a few years ago through mutual friends. Despite the fact that MeMe and DaBaby are not together anymore in a romantic relationship, the two still are friends. The two share a daughter together, and MeMe is a barber by profession. She has, on more than one occasion, revealed that DaBaby is actually an excellent father.