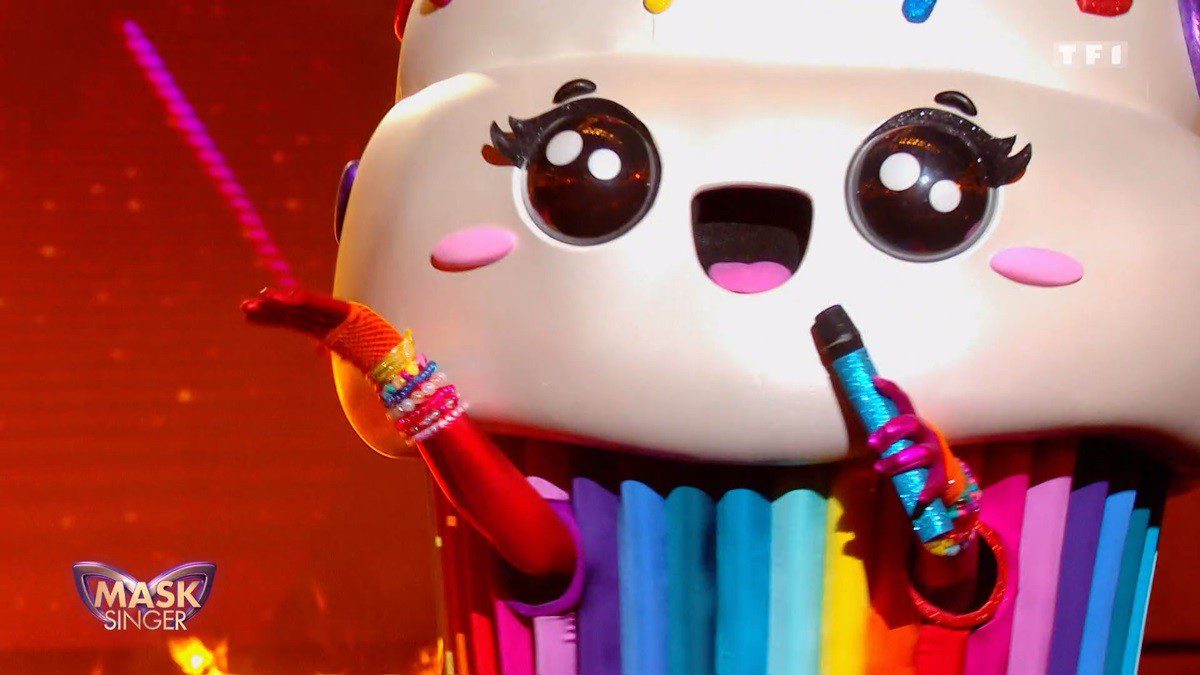 Season 6 of The Masked Singer features desserts. Apart from Banana Split, Cupcake has appeared on stage with Group B on a few occasions throughout the Fox singing competition. Since then, Masked Singer fans have indeed been hard at work speculating on who Cupcake may be, resulting in a long list of intriguing possibilities. Talk about a delicious dessert that is not only beautiful but also ready to compete.

Following a deeper examination of the clues, Masked Artist fans have come up with the following names as possible Cupcakes: Sabrina the Teenage Witch alum Melissa Joan Hart, current R&B singer Faith Evan, and YouTuber James Charles. Cupcake’s appearance is similar to Melissa’s appearance as a waitress in Britney Spears’ music video “Bonkers.” James, on the other hand, is recognized for his passion for cosmetics and fashion. According to Distractify, Faith meets the criteria for a number of hints in a now-deleted clue bundle. 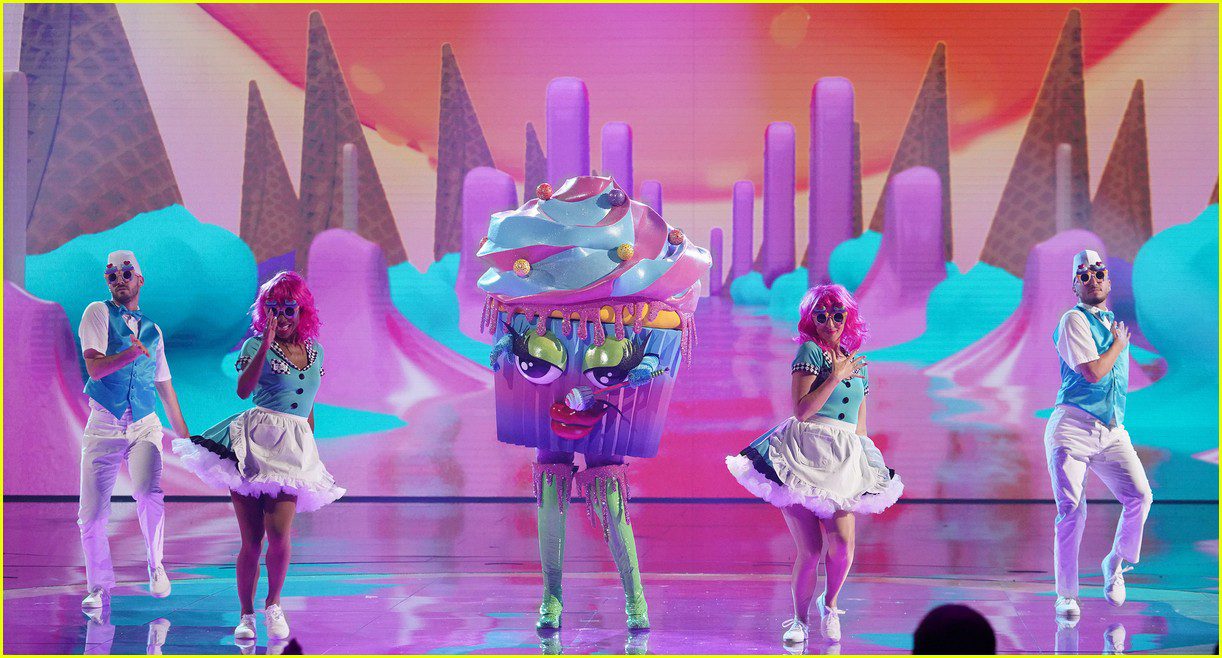 During the Sept. 29 episode of The Masked Singer, viewers were introduced to a new set of competitors, including one of the sweetest ever, the Cupcake. The participant from Group B entered the tournament and quickly made an impression. But who is the Cupcake, exactly? Going to figure out what Cupcake has been up to thus far. If you watched the action live, you could watch it on FuboTV, which is now giving a free trial to new customers.

Who Is Cupcake Masked Singer?

So, this is a hot topic that is currently popping with the questions like Who Is Cupcake Masked Singer?  We can easily observe that the guy wearing the outfit is a seasoned performer. They have a strong stage presence and are rather small. Their skill has left the four judges (Ken Jeong, Jenny McCarthy, Nicole Scherzinger, and Robin Thicke) speechless.

Cupcake opened the third episode by singing “Heatwave” by Martha Reeves & the Vandellas. Although the voice is rich and deep, it is that of an older woman. 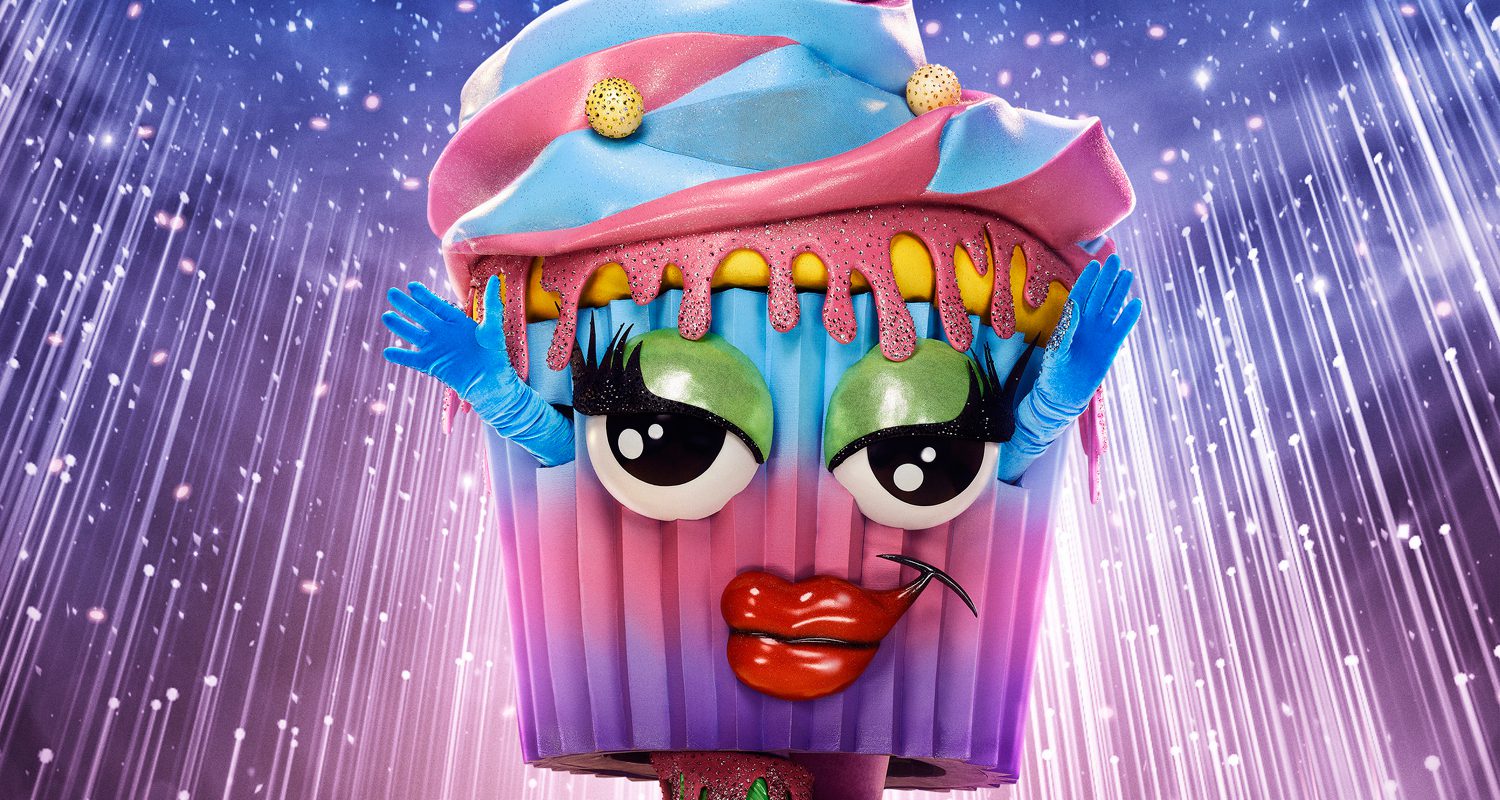 Guess Who is behind the mask? (Source: Just Jared)

Ruth Pointer, we believe, is the Cupcake. This 75-year-old soprano enjoyed a great deal of success with her siblings as The Pointer Sisters. Remember that the initial hint was a compass that was “pointing” north. The Cupcake claims she hasn’t sung alone in a long time. Apart from sounding identical to this renowned soul singer, the Cupcake mirrors many of her achievements.

Cupcake claims she hasn’t performed solo in a long time. She began singing with her sisters in 1972 after they had achieved some little success following their discovery at the Whisky a Go-Go club. They were one of the most popular bands of the 1970s and 1980s.

Cupcake is a frosting extravaganza, dressed up in delectable blue and pink. For a charming splash of color, she’s wearing a blue and purple wrapping with lime green pants, boots, and eyeliner. Cupcake has dark eyes and red lips, with green makeup.

A security guard enters the digits 1 and 9 on a keypad in Cupcake’s debut marketing film. Cupcakes can also be seen at a diner, on the red carpet, and at a dress fitting. Cupcake’s first hint in the season 6 preview episode of The Mystery Singer is a compass pointed north.

Cupcake’s trail of clues started in a diner. She stated that she’s “accustomed to sharing the stage” and that they haven’t performed as a duo in a long time. A huge bottle of whiskey emerged on the counter while Cupcake told their story. The Cupcake was assisted across the floor since a notice stated that the surface was moist. They said that she wanted to go on The Masked Singer because a friend or acquaintance just received “some health news,” and they’re hoping to cheer them up by doing so. A compass pointing north was also included in the clue bundle.

Cupcake’s rendition of Martha Reeves & The Vandellas’ “Heatwave” threw the judges for a loop due to their low voices. Surprisingly, they revealed after their performance that they were meant to be there with some other “beautiful things,” but that they’re now alone again. The judges’ guesses have been all over the place, with Jenny McCarthy suggesting RuPaul and Robin Thicke agreeing. Nicole Scherzinger received “legend vibes” and speculated that Roberta Flack might be involved. Scherzinger, on the other hand, guessed Leslie Jones. With Tina Turner, Ken Jeong recognized another superstar.

Also Read: Shardul Pandit& Girlfriend: Everything About His Life, Family, and Career