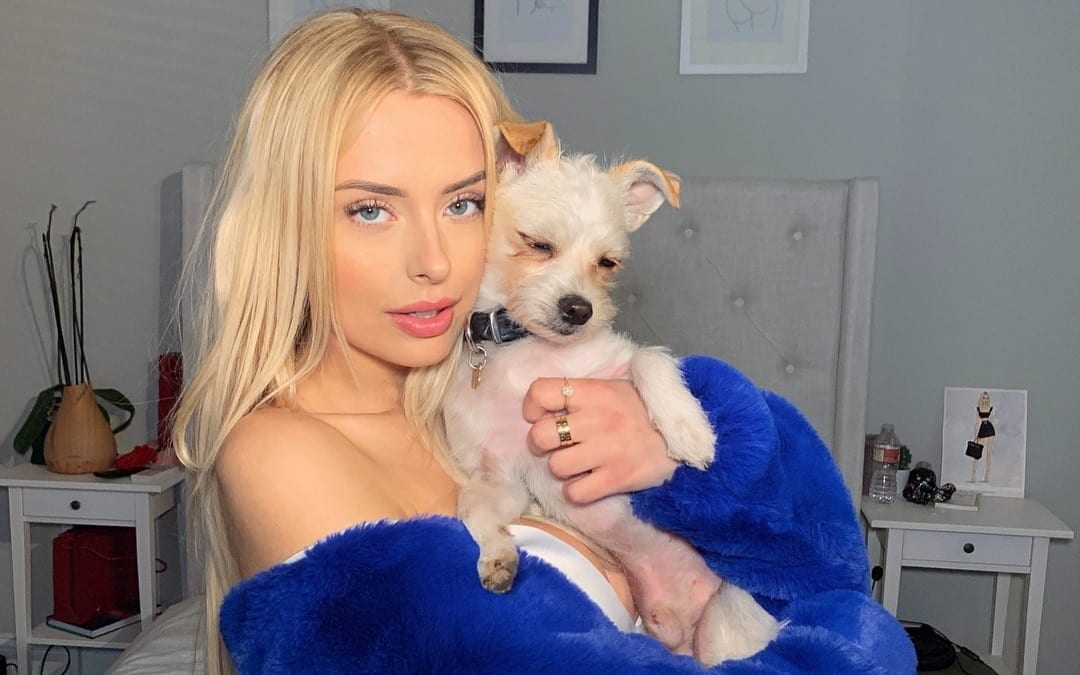 Corinna is multitalented internet sensation. She started as an Instagram model. and five years later, she took over Twitter and Youtube. She even has a clothing line of her own. Now that’s something that no streamer has accomplished. She is someone who can attract and entertain audiences from varying demographics. Most people only know Corrina’s dating history with Tfue and little else about the person that she is.

Corrina’s Instagram beginning is quite well known but not her entry into Youtube. Unlike what most people think, her first appearance wasn’t when she was living with David Dobrik in L.A. Infact, their relationship started well ahead of it. Kopf and Dobrik met at a Jack & Jack concert, and they became fast friends. Later Kopf and Dobrik lived together in Chicago, then moved out to L.A., and Kopf eventually cameoed in one of Dobrik’s vlogs. Corrina has always acknowledged that Dobrik helped her internet career take off.

Where she comes from

Corrina Kopf was born on December 1st, 1995, in the United States. Corrina Kopf hasn’t always revealed much about her origin, but we know that her lineage is German. Corrina was born in Illinois, and she has family in Germany also, as a kid, she visited her grandparents every summer. Kopf’s mother was a single parent who worked hard while Corrina enjoyed her vacations at her grandparents’ place. Kopf even used to be fluent at speaking in German, but her ability seems to have changed a bit, and now she understands German better than she can speak. 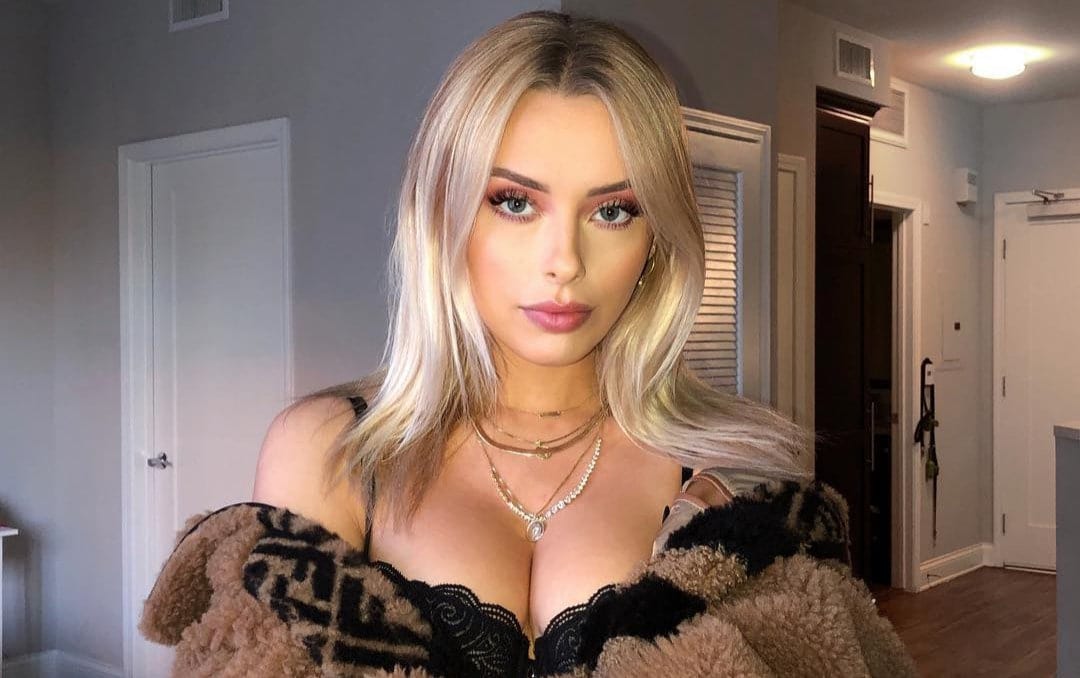 Her ambitions and anxiety issues

Kopf grew up in the company of dogs and loves them even now. She recently adopted one in 2018. As a child, she loved animals so much that she wanted to become a veterinarian. It was only during her college years that she achieved Instagram modeling fame, and she dropped out of college to pursue a career in Social media and gaming. Kopf has experienced anxiety issues from the time she was seven or eight. It started as general homesickness and separation-related anxiety, but it soon snowballed. Kopf’s father has also dealt with anxiety issues and has often calmed her and talked her through her attacks with funny stories.

David Dobrik, who is considered one of the best Youtube content creators, would be nothing without his friends. His friends are referred to as the Vlog Squad. If you’ve watched his videos, it’s a given that you have seen Corrina. In her most famous relationships to date, she was dating fellow Vlog squad member Todd’Toddy’ Smith. The couple documented their relationship on David’s vlog and their own platforms as well. Since Corrina shot to fame online, it is not very surprising that she has dated quite a few internet personalities.

In 2017, it is believed that Corinna was dating vlogger Brennen Taylor, and he even put up a pregnancy scare on his channel. However, the two never confirmed whether or not they were in a relationship. Corinna and Toddy dated from 2017 to 2018 before they confirmed their split in April of 2018. She and Toddy Smith have been seen breaking up and making up on David’s videos. Less than a year after dating Toddy Smith, she was with Logan Paul. Both of them were once spotted at a Lakers game. She joked that the two had run into each other, but obviously, her fans took that explanation with a pinch of salt. In March 2019, Corrina was linked with gaming YouTuber Turner Tenney aka Tfue. 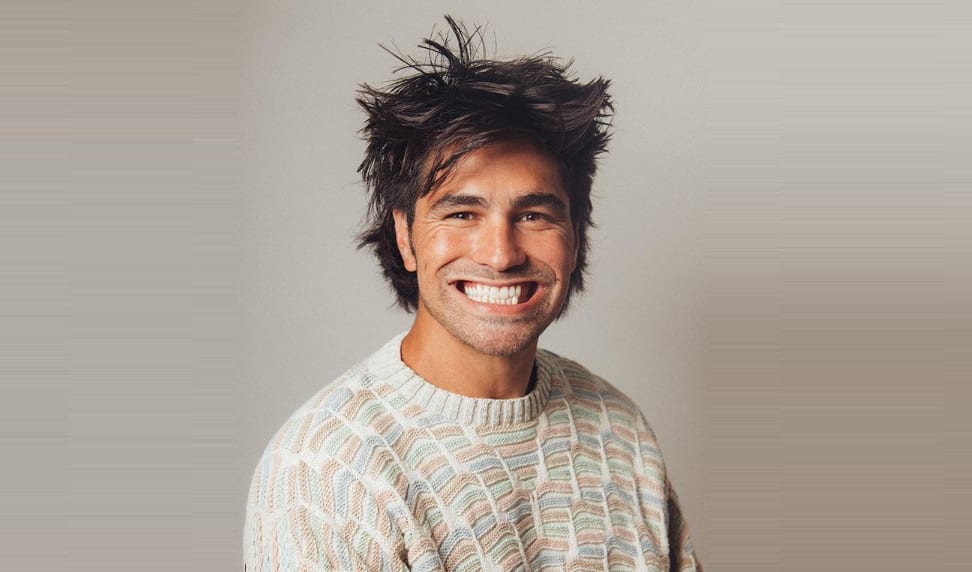 Who is Corinna Kopf Dating?

As of 2021, Corrina Kopf is taken and is dating her long-term boyfriend, Toddy Smith. If you’ve been closely following any one of their Instagram profiles, you will be updated. They started dating in 2017, and both have been together for roughly four years and a little more. Toddy Smith is 29 years old, and Corrina is 25. Toddy Smith is best known for being an Instagram star. Like every other celebrity couple, they did deny dating each other for some time, but by mid-2019, they publicly accepted being involved with each other. Neither of them has commented on their relationship lately but going by their Instagram profiles, they are very much together.