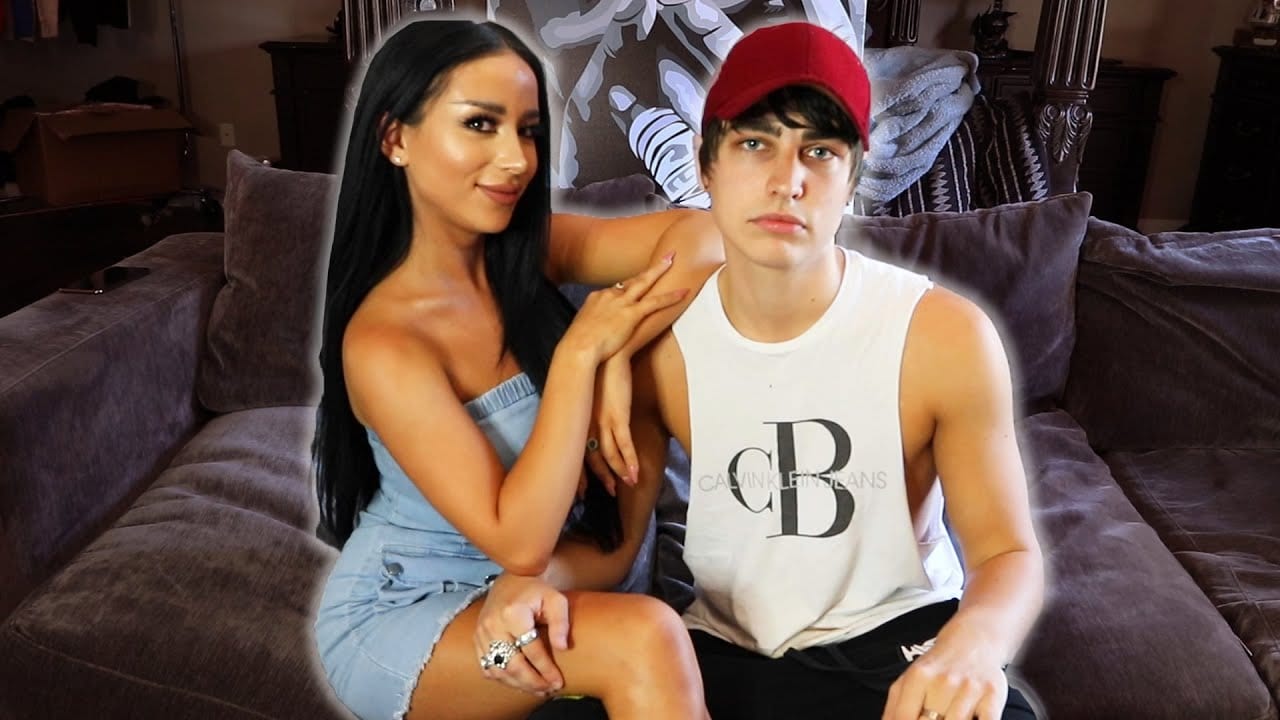 Colby Brock is the most loved and the most handsome 23 years old American Youtuber. So, naturally, a question arises who is Colby Brock dating? But before going to the intimate life of Colby. People should know he is not just someone’s boyfriend, but he is also a successful YouTube social media star and has an amazing humor scene. He is famous for making horror videos with his friend Sam. So, basically, we can say he has a fan following for terrifying people, and yes, that pays off. Colby Brock has around 22 million followers and a very concrete fan base. Initially, Sam and Colby started making Vines. But they shifted to Youtube later. Coby also makes funny short videos on Instagram.

Sam and Coby’s friendship is unbreakable, and their bond is the reason they have grown so much. But Colby keeps his personal life private, which leaves fans in a lump. Fans are curious to know who is Colby Brock is dating, and when they couldn’t find that information, they started linking his name to every person he was seen with. Even with sam. Fans started suspecting that Colby is gay and he and Sam are a thing. But the real question stands here Are they? There is no information available about Colby’s past relationship, and neither he talks about it. Once, he posted a video with the title meet my girlfriends. 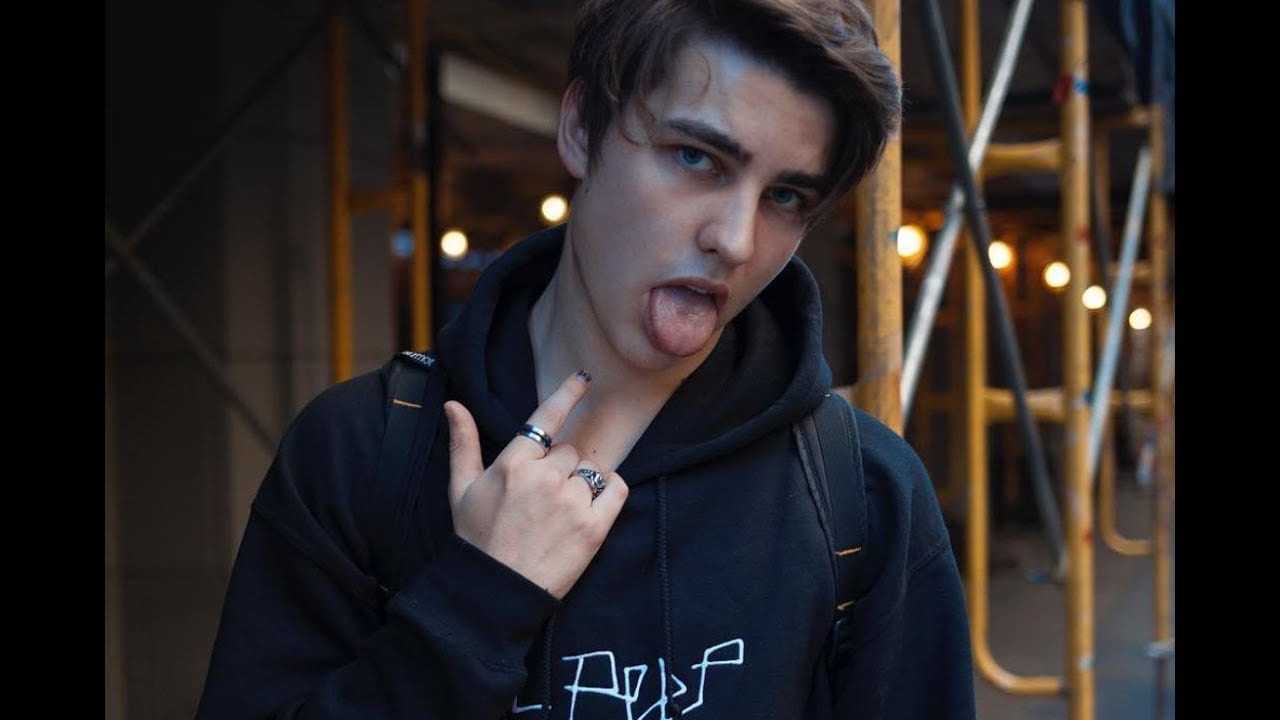 After reading the title, fans were very excited to “Meet Colby’s Girlfriend”, but the video did not feature anything related to Colby’s girlfriend. It turns out that Colby was joking about the title. Later he mentioned that his friend suggested the title to his video, and once again, fans found it difficult to know about Colby’s love life.

Who Is Colby Brock Dating?

Fans are very curious as to who is Colby Brock dating. So, they are starting assuming and connecting Colby with every person he is seen with. One such rumor is that Colby is dating a fellow YouTuber Amber Scholl. Amber is 26 years old American YouTuber, and her name was connected to Colby after she posted a video on her official Instagram Channel. Where Colby is Aber’s makeup. After the video went viral, fans through Amber and Colby are madly in love. Because doing your girlfriend’s makeup is the new roses and chocolates. However, they were never seen holding hands or were never caught in an intimate act.

Then in a YouTube video where Colby googled himself and read the articles that said many things about him. In that video, he clarified that he is not with Amber, and they are very good friends. As of now, Colby Brock is not dating anyone, and he is single.

In the same YouTube video where Colby googled himself, he read articles that suspected he was gay. He also read the Rumours that say that Colby is dating Sam. Colby didn’t actually reply to the rumors, but he mocked them, and he created the title of the video as a joke “Colby Brock Coming Out.” So again, fans didn’t get any information about his love life or his sexuality but only Colby’s hardcore sarcasm. However, the YouTuber didn’t deny the fact that he is gay neither accepted the fact that he is gay. So we again stand in the midway of assumption.

In the same video, he read an article that says Colby is not ready for a relationship as he is focusing on his career and himself. To which he replied, “That’s true.” But after that video, fans really think that Colby is gay. As he clarified every rumor that was present on the web about him. Over than the Gay rumor. Some fans say that Colby is hiding his real feelings behind sarcasm, and he is in love with Sam. But some say he is just trying to keep his business to himself. Either way, we still don’t know anything about Colby’s love life.

Also Read: Ethan Klein Net Worth: How Rich is The Famous Youtuber?