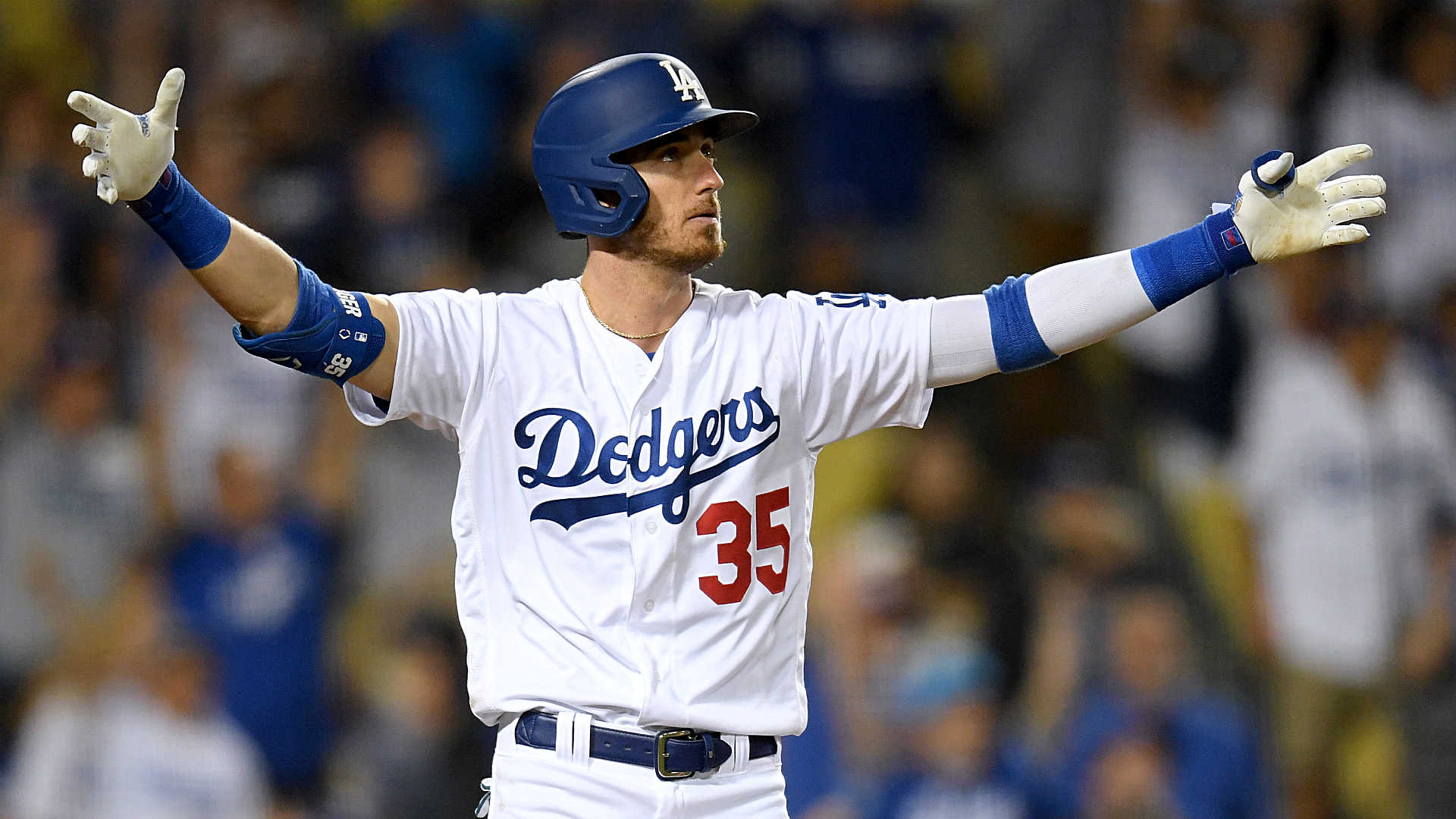 In 2007, Cody Bellinger played in the Little League World Series for the team of Chandler, Arizona. During his High School in Chandler, he played for his school as well.  Cody is famous for his hitting ability, but he also had pitched during High School. Apparently, in a national tournament during High School, he threw a 4-hit, complete-game shutout with ten strike-outs. He is impressively tall, standing 6 feet 4 inches tall. His net worth is around a 2.5million USD. He belongs to the State of Arizona in the USA but grew up as a fan of the New York Yankees. 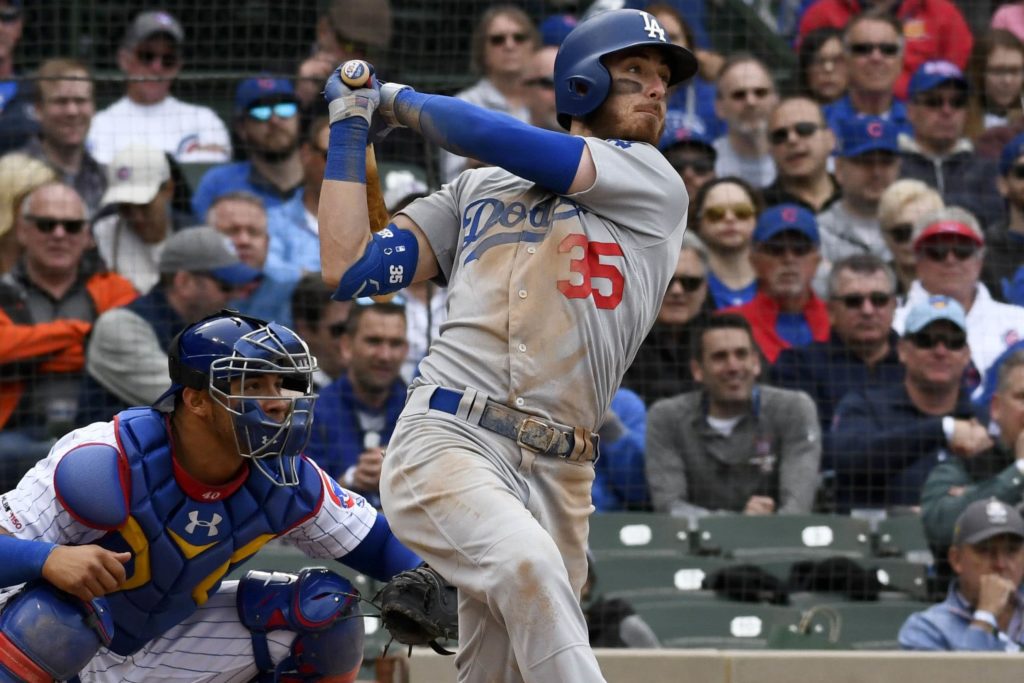 In the fourth round of the 2013 MLB drafting, Cody was drafted by the Los Angeles Dodgers. They signed with him on 13th June 2013 for a contract with a signing bonus of 700,000 USD. He made this contract despite a verbal agreement with the University of Oregon to play College Baseball under them. His professional debut occurred with the Arizona League Dodgers. He faced problems in his first pro-season, but he showed much more promise and prospect. In 2014, he got promoted to the Pioneer League. This time, he played with the Ogden Raptors. He was assigned to the Double-A-Tulsa Drillers in the Texas League in 2016. He had 114 games with them, and he played so well that he was promoted to Triple-A Oklahoma City Dodgers. And after the season, he finally got to the Arizona Fall League and participated in the Fall Stars Game. 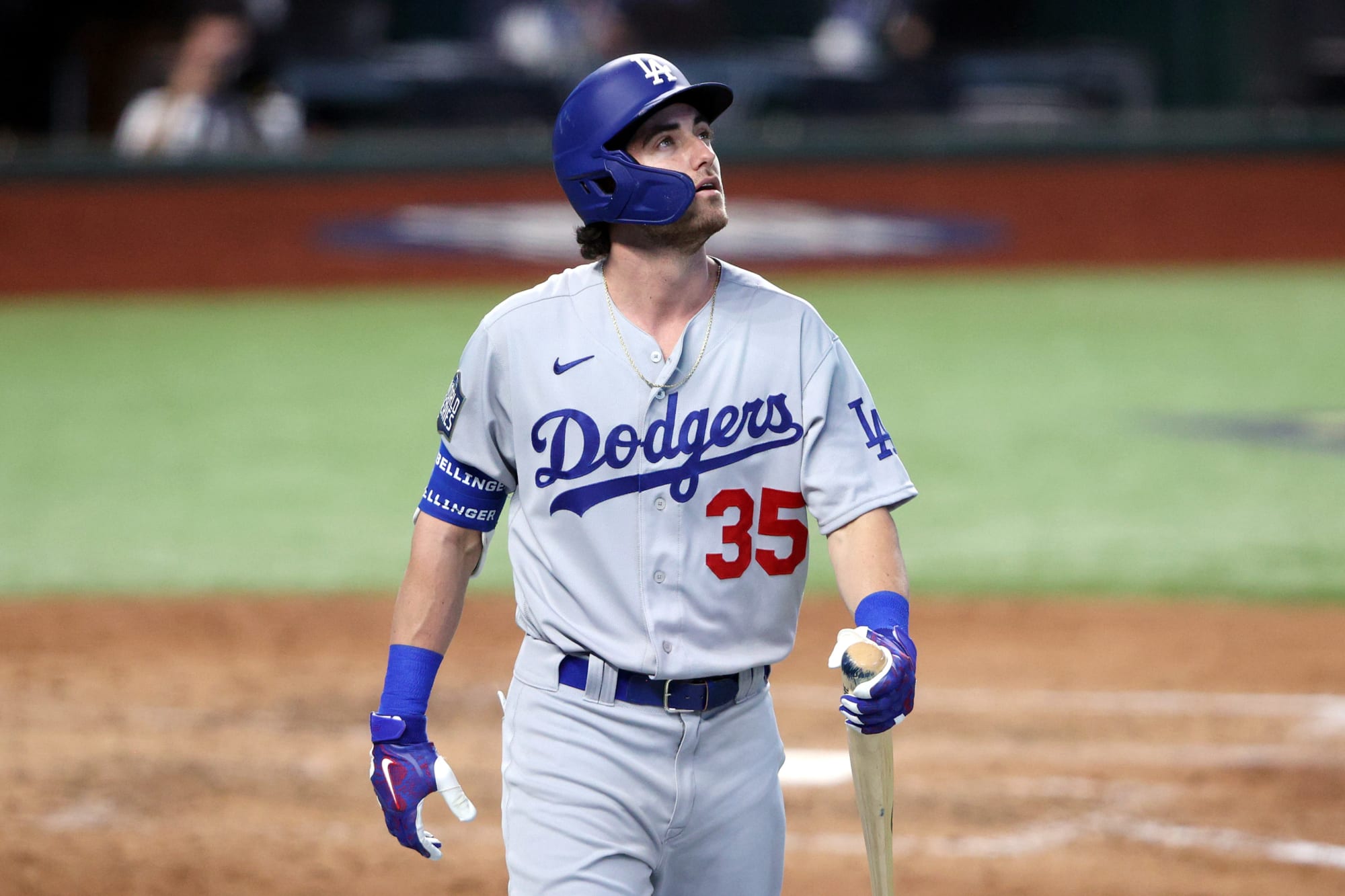 April 25, 2017, Cody Bellinger began his journey in the left field of the Major League against the San Franciso Giants. He became the 3rd dodger player in history to be intentionally walked in his debut game alone! His first major league hit was in the first game itself. His first grand slam was on May 6 against San Diego Padres. Due to his astounding performance, he was the National League Rookie for the month of May. He became the fastest player in Dodgers to have 2 back to back home runs. Cody is also the first rookie to have 10 home runs in for 10 games. Bellinger played 132 games in his first Major League season, with 39 home runs, 97 RBIs, and a batting average of .267. He was voted as Rookie of the Year, too.

In 2018, he completed 4 home runs in 4 games consecutively, for the first time in his entire career. The Dodgers won the 2018 National League Pennant when he hit 2 home runs in the second inning of game 7. He was named NLCS MVP for 2018. Cody was also off to a fantastic start in 2019. And earned the Player of Month for the month of April 2019. By now, his batting average had reached an amazing .400. It was also in 2019 that he was ejected for the first time, and in 2019 that he became the youngest person to have hit 40 home runs in 1 single season. Under him, his team caught a World Series win. 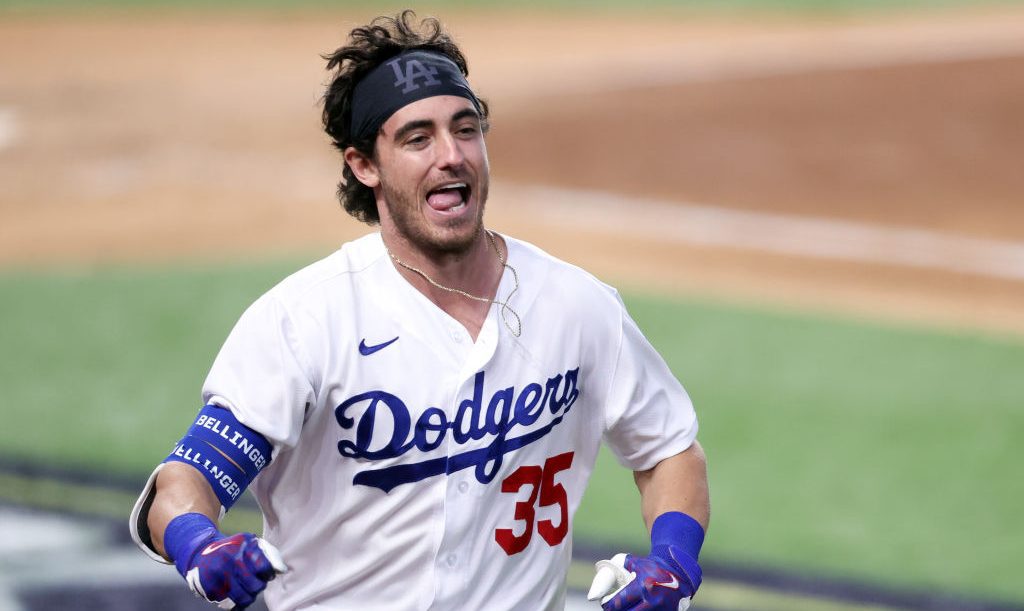 Recently, in April, he was injured in his fibula – he had a hairline fracture. For this, he was out of commission for about 2 months. But when he came back on 2nd June, he hit a grand slam and 6 RBIs against the St.Louis Cardinals.

Who Is Cody Bellinger Dating?

Cody Bellinger is well on his way to be a legendary player. He played an important role in ending the 32 years long wait the Dodgers had had for a World Series win. Currently, the baseball star Cody Bellinger is dating Chase Carter, but he has had other girlfriends before, too. 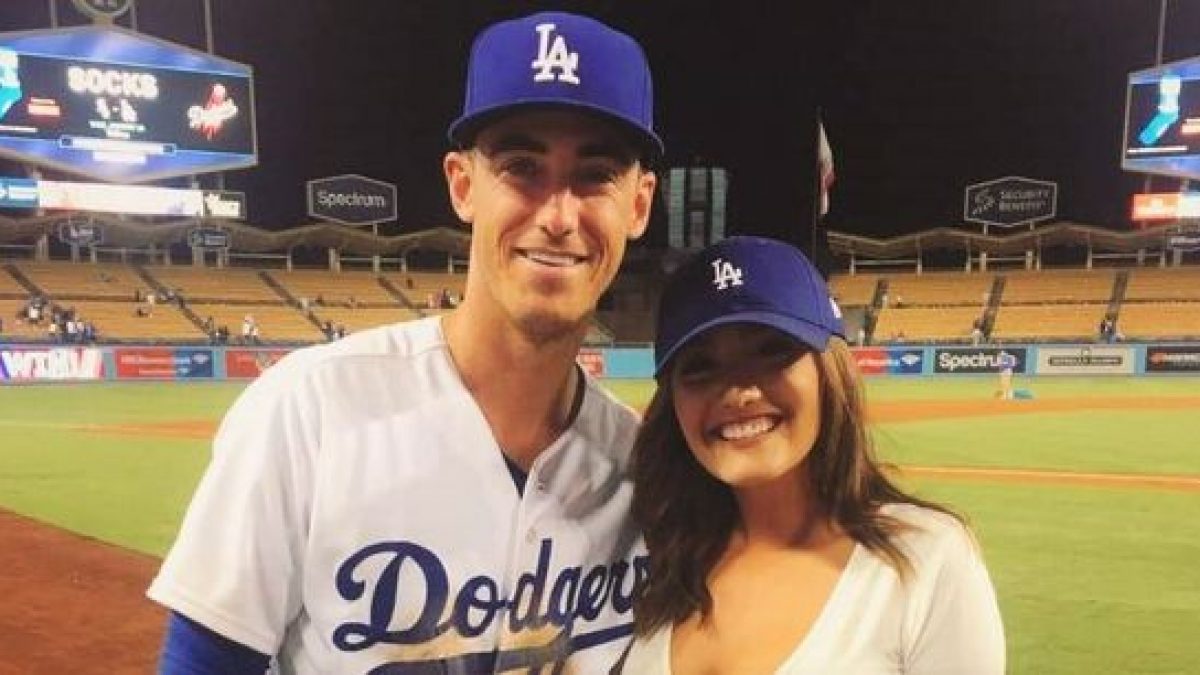 First, there was a law student from the University of Texas, Melissa Perez. They dated sometime before 2018 and seemed affectionate. Cody and Melissa had met through friends back in 2016 and slowly became lovers. In a 2017 interview, Melissa had joked that Cody is as good as baseball as he is on getting on her last nerve – which was kind of sweet in a goofy way! We don’t know the reason for their break up. Then there was Sabrina Denham. Cody and Sabrina were together on many red carpets. But they too broke up, and now Cody Bellinger is dating the model Chase Carter from the latter half of  2020 since the Dodgers won the World Series. 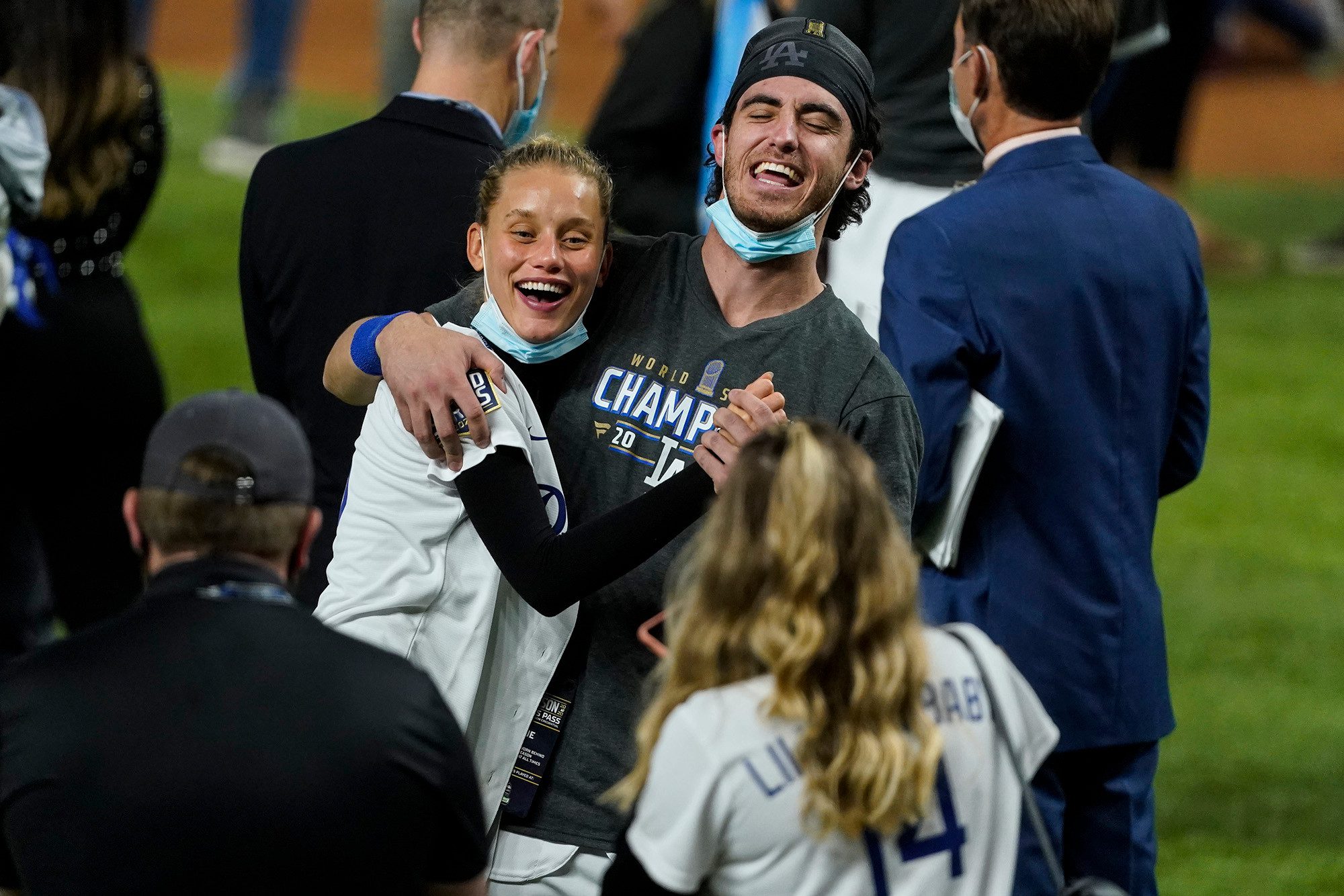 In fact, recently, Chase Carter showed off her baby bump on her beau’s birthday. Talk about a birthday gift! The child is a first for either of them. The couple should be welcoming the baby later this year after the post-season for 2021 has ended. 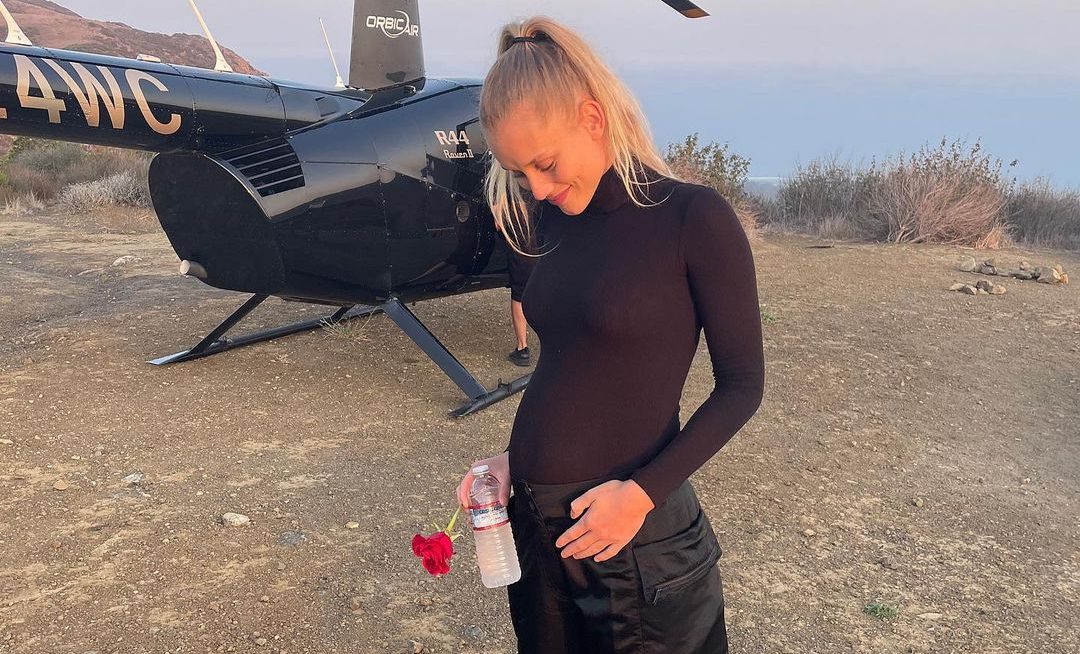