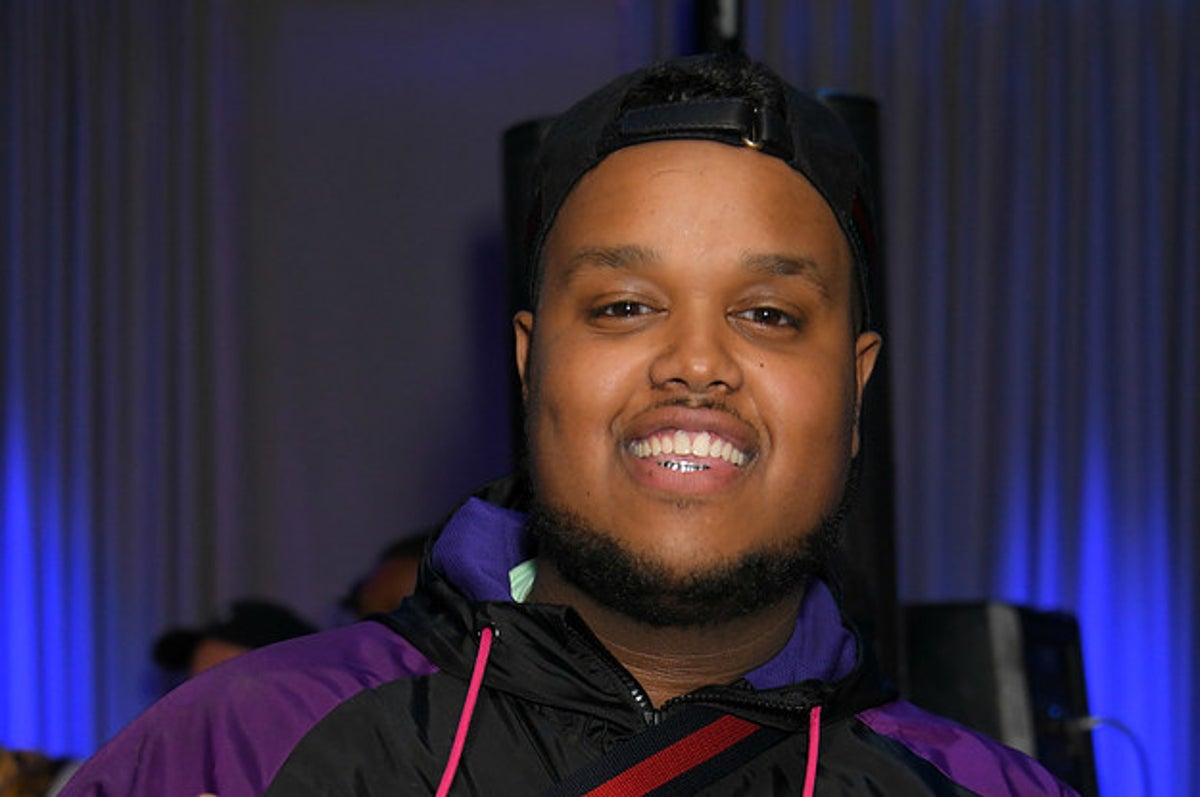 Chunkz, the famous YouTuber, entertainer, and musician who is widely famous for his rap battles, challenges, and prank videos, and Maya Jama, the famous television and radio presenter, is now the topic of interest to their fans. The cheeky tweets between them went viral, which made the headlines about their online romance.

More To Know About Chunkz.

Amin Mohamed is known by his professional name Chunkz. Chunkz is an English YouTuber, entertainer, and musician. Currently, his YouTube channel has 1.6 million subscribers and 137 million video views. He was born on 21st February in the year 1996. Currently, he is 25 years old. He has a net worth approximately equal to one million dollars. He is most famous for the rape battle he posted on his YouTube channel. He also made fans with his challenge videos and prank videos. He founded the YouTube group MANDM with his buddies. He has received the MOBO Award for the best personality of the year and the Rated Award for the personality of the year in the year 2020.

Chunkz had at least one relationship in his previous dating history; he was neither engaged to anyone. About his family, he has three older sisters and a brother. Chunkz was born in the middle of the Millennials Generation. The millennial generation is referred to as people who were born during the last two years of the 20th century. Like most celebrities, he keeps his life secret. Currently, Chunkz cheeky tweets with Maya Jama went viral.

What Is The Relation Between Chunkz And Maya Jama?

Chunkz, the famous English YouTuber, entertainer, and musician, is rumored to be dating Maya Jama. The rumor was raised after the cheeky tweets between them went viral. Chunkz has posted a picture of himself and Maya Jama and captioned, “Missed a pen, but I bagged Maya Jama, so who really won?”. Maya replied to his tweet, “We’re def prob related, but we can be BFFs for life chunkell.” Their online romance made headlines, to which Chunkz reacted hilariously. “Can’t get any privacy nowadays, sighhh,” he tweeted for the headlines about Chuknz and Maya Jama dating.

Missed a pen but i bagged Maya Jama, so who really won? 🤪 pic.twitter.com/4g3NLh7QaK

Later out of nowhere, the famous YouTuber claimed that he is going to have his first date with Maya Jama. He shared a screenshot of their paired video call with the caption “Yo you lot, had a chat with my babes, and she’s given me a chance! the First date next week, wish me luck!” on tweeter. To which Maya tweeted back, “Consistency is key.” It seems that Chunkz has passed from the friendzone. Chunkz tweeter profile has come across thousands of comments related to his dating rumor. Many are still sharing their feelings about them dating.

Yo you lot, had a chat with my babes and she’s given me a chance! First date next week, wish me luck! @MayaJama pic.twitter.com/GIR40wqcW5

Who Is Maya Jama? 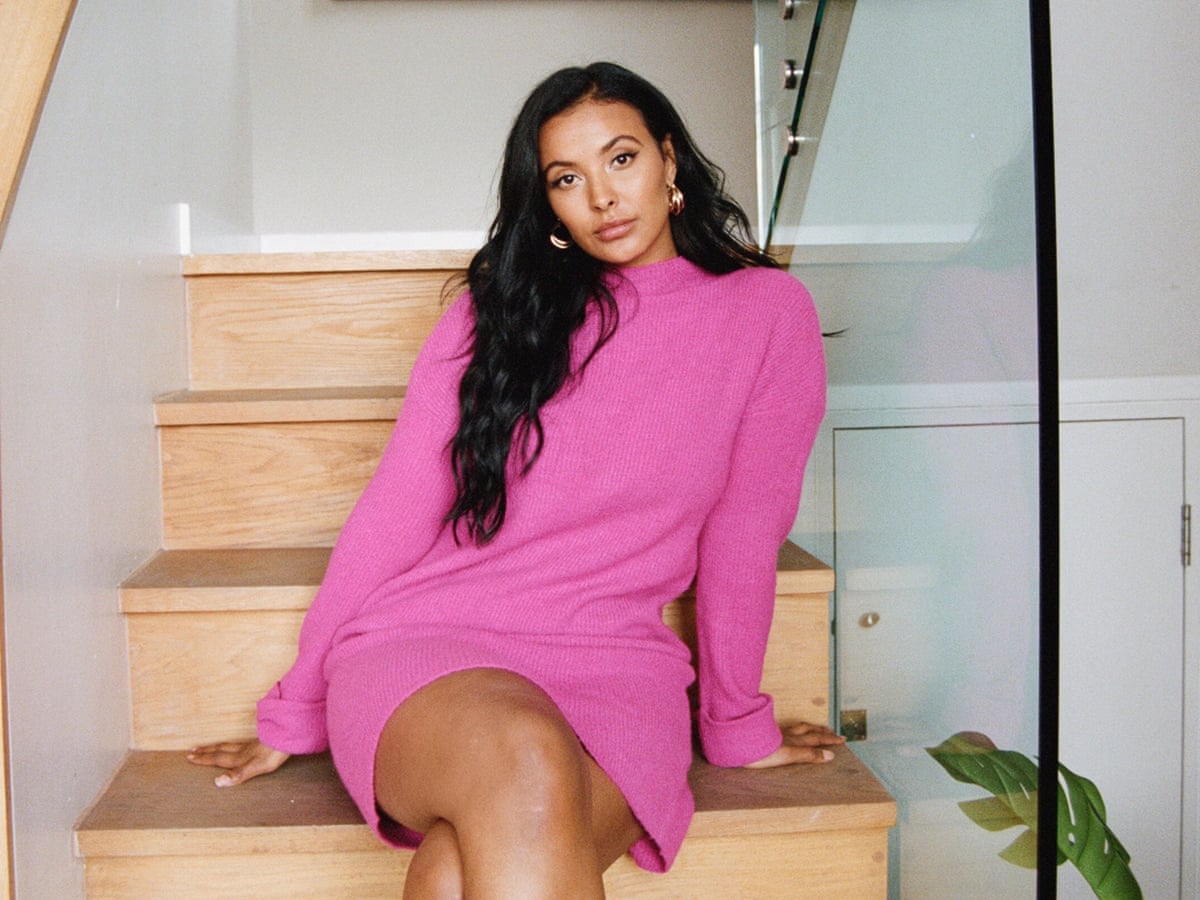 Maya Indea Jama is an English television and radio presenter. She is born on 14th August in the year 1994. Currently, she is 26 years old. She currently the co-presenter of BBC One’s Peter Crouch: Save Our Summer, along with Alex Horne and Peter Crouch. She began her presenting debut as a teenager. Maya presented the Friday and Saturday 10 am – 1 pm performances on BBC Radio 1 before departing in May 2020. She opened and hosted the 2020 EE BAFTA red carpet. About her personal life, Jama had a brother Omar and her mother, Sadie. About her father, he blocked him from her thoughts long ago; he was in prison for violence-related crimes.

Maya Jama previously dated Stormzy, a British rapper between 2015 and 2019. Later they break up in the year 20219. The song “Lesson” is made after the inspiration from her break up. In the year 2019, in November, she was awarded the People’s Choice Award for the best-dressed star. She was once accused of colorism for her tweet in which she detailed her laughing that mocked dark-skinned black women. She later apologized for her post, stating that she was “an ignorant, stupid child.”