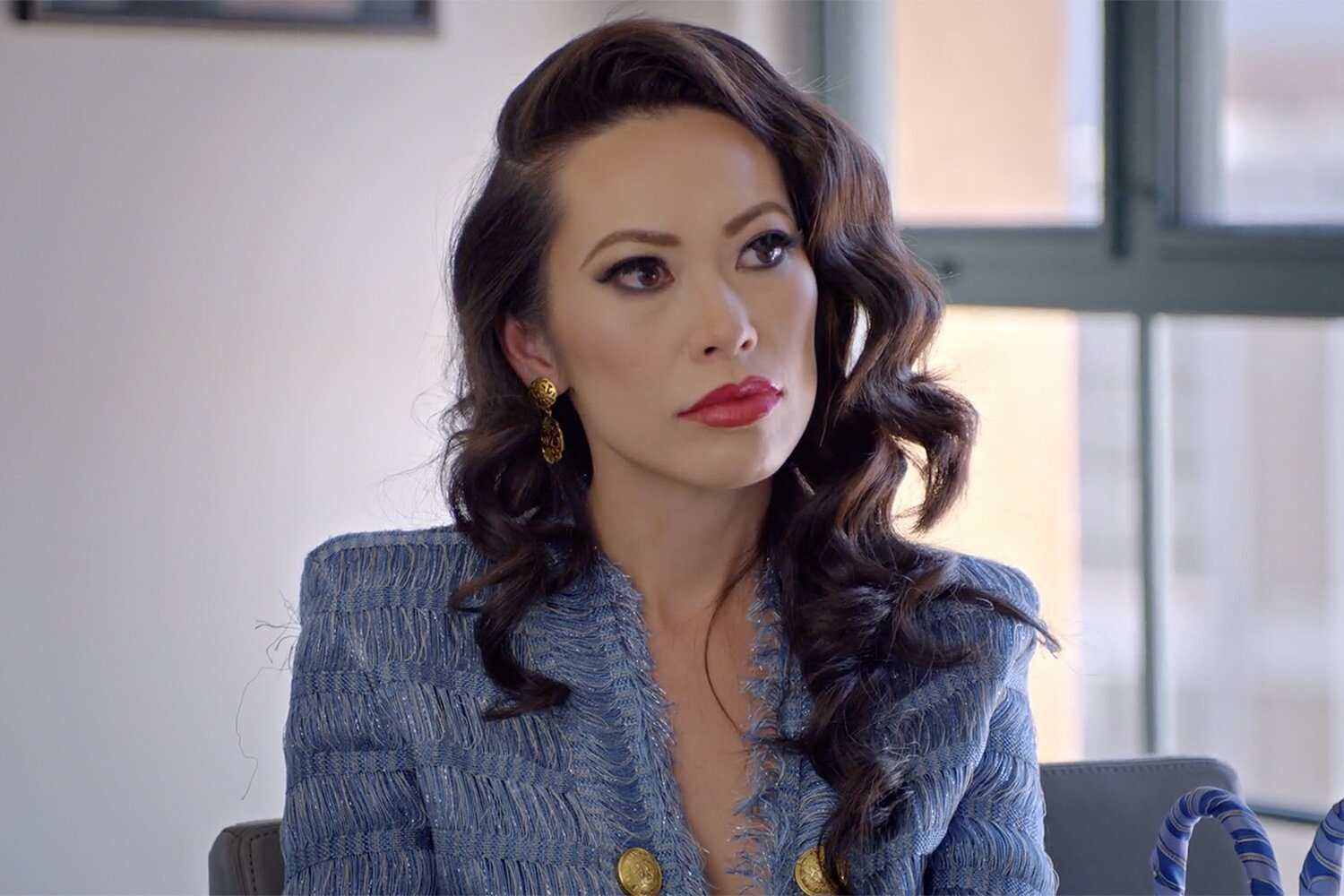 This article will cover all about Christine Chiu’s relationship history. Recently, Christine Chiu had managed to capture the spotlight for herself by starring in Netflix’s breakout smash hit series, “Bling Empire”. We can say that the popularity of the show had helped her to become an overnight sensation. Her journey may seem easy to many, but deep down, she had also faced the struggles which relate to the real world.

Christine Chiu was born on 13 December 1982. And so, as of now, she is thirty-eight years old. And very soon, she would be celebrating her 39th birthday. Her parents were from Taiwan. The original name of Christine Chiu, at the time of her birth, was Christine Alexandra Chiu. And as per the sources, she is a hard-working businesswoman and a successful TV personality. Moreover, Christine is a founder and co-owner of Beverly Hills Plastic Surgery and the Regenerative Medicine Aesthetic Institute, as well as the SPA at BHPS.

Christine Chiu is a Beverly Hills native. She had completed her graduation from Pepperdine University. Later, she had established Beverly Hills Plastic Surgery Inc. with her husband. Christine also counts on the list of philanthropists with mentions on multiple non-profit organization boards. Now let us dive more into her personal life. Like, let’s hunt everything about Christine Chiu’s relationship history. 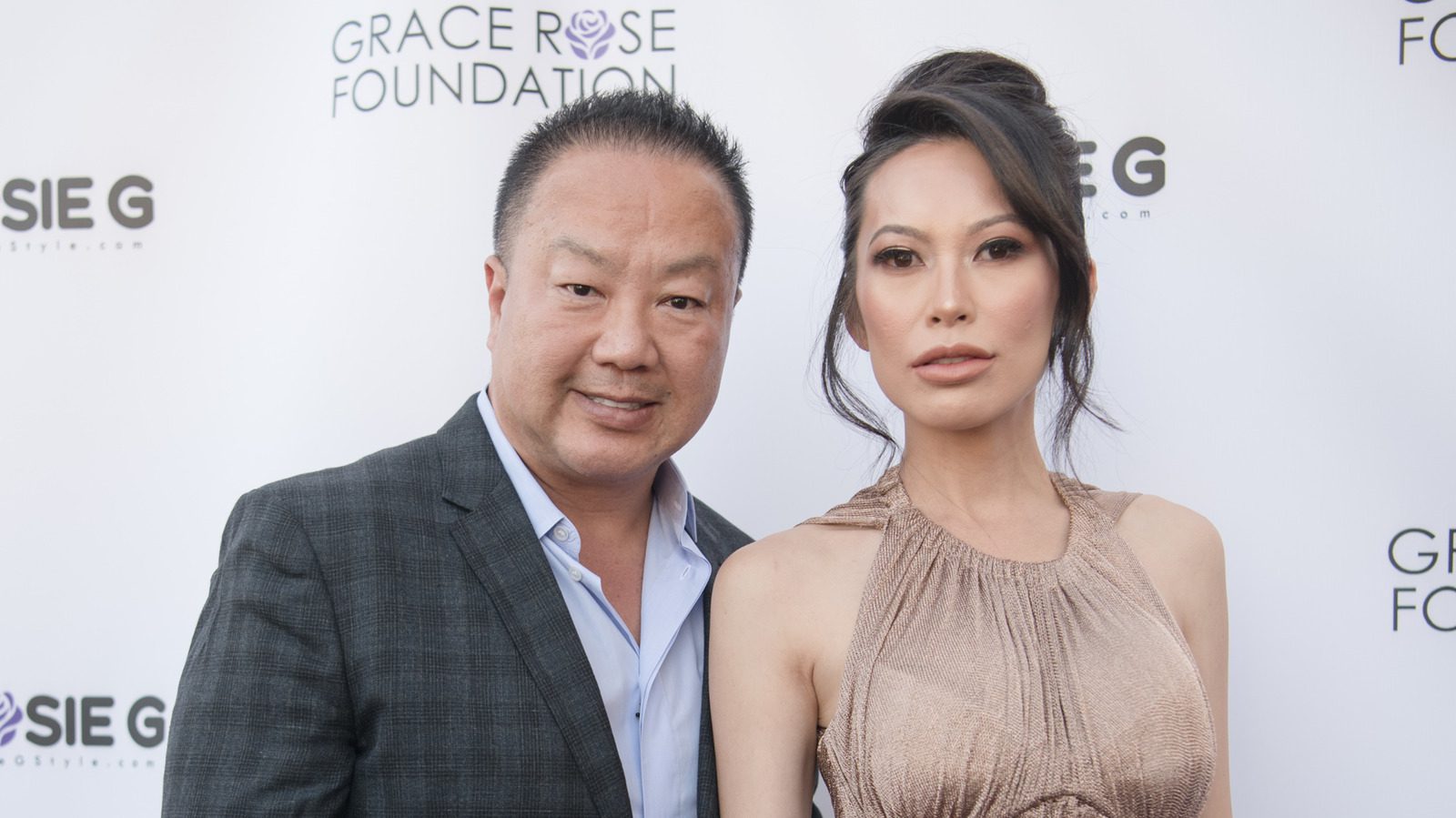 Christine Chiu with her husband

According to the reports based on valid and reliable facts, Christine Chiu is married to a successful plastic surgeon named Gabriel Chiu. And this thing had once become a barrier or can say a question mark was put in front of the potential and abilities of Christine Chiu. And this is because people used to think that there was no need for her to work. After all, she is already enjoying a lavish life, and all this is because of her husband. Replying to all those comments and rumors, Christine Chiu had given the following statement. Without giving a long description, she simply said that it was she who had founded Beverly Hills Plastic Surgery. And Dr. Chiu was her very first employee. And thereafter, they have been partners.

Sources say that as of now, Christine Chiu and Gabriel Chiu have been married for over fourteen years. As it is said that they had performed their wedding ceremonies in the year around 2006. But they also claim that before engaging their families, both of them had dated for a very long time. And finally, on 20 October 2006, they had tied the knots. At the time of her wedding, Christine was twenty-three years old. The couple settled in California after their marriage and lived in Beverly Hills then after. After struggling a long battle, the couple had welcomed their first son together in the year 2018, on 29 June. 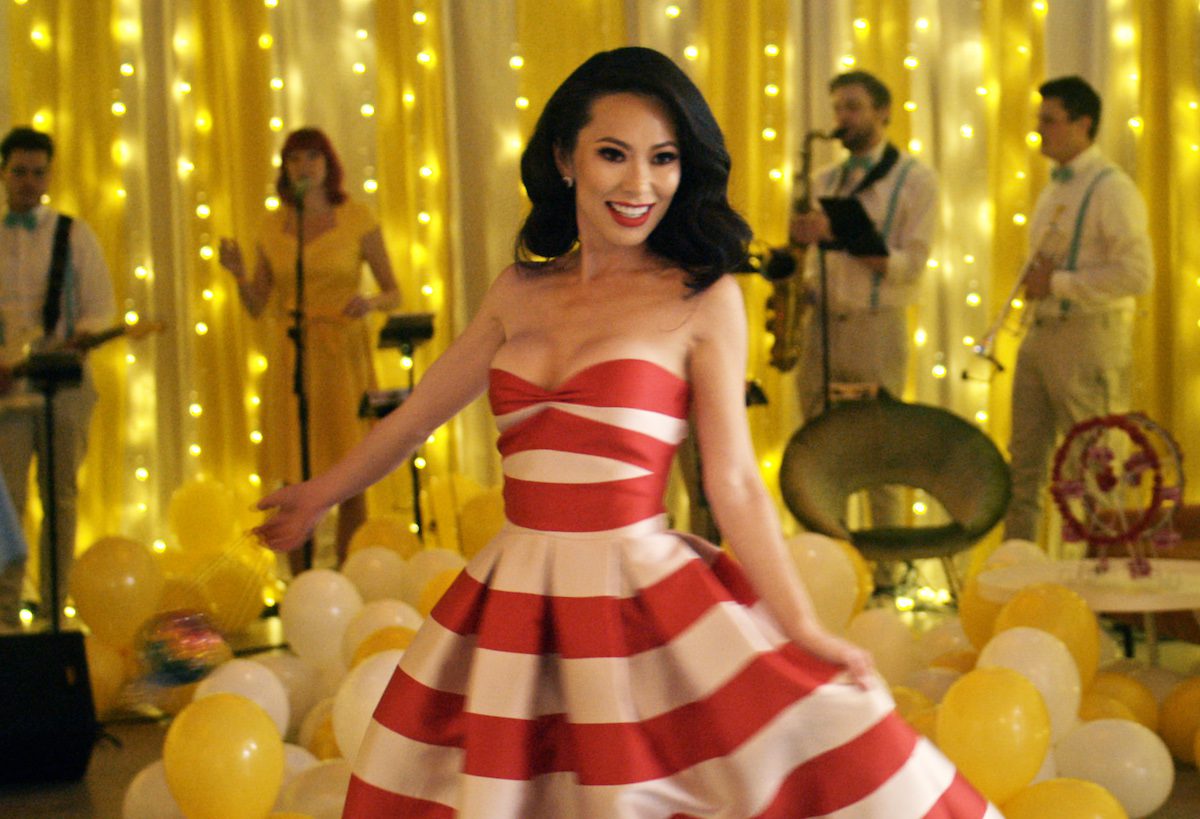 Dr. Gabriel Chiu is a direct descendant of the Song Dynasty. It is an imperial dynasty of China that lasted from 960 to 1279. And so, a lot of pressure was put on Christine Chiu to conceive a child. In the show “Bling Empire,” she opened up about all the pain and struggle she had gone through. She described that her in-laws were so traditional, and because of the status of the family, they wanted offspring for their dynasty. And when she was facing issues with the same, she had mentally forced for the same.

But later, she brought the issue to light that the problem was with Dr. Gabriel Chiu and not her, though she had never kept this fact in front of her family. And the reason is her love for her husband. Their relationship was able to withstand a lot of troubles and obstacles which arrived their way. 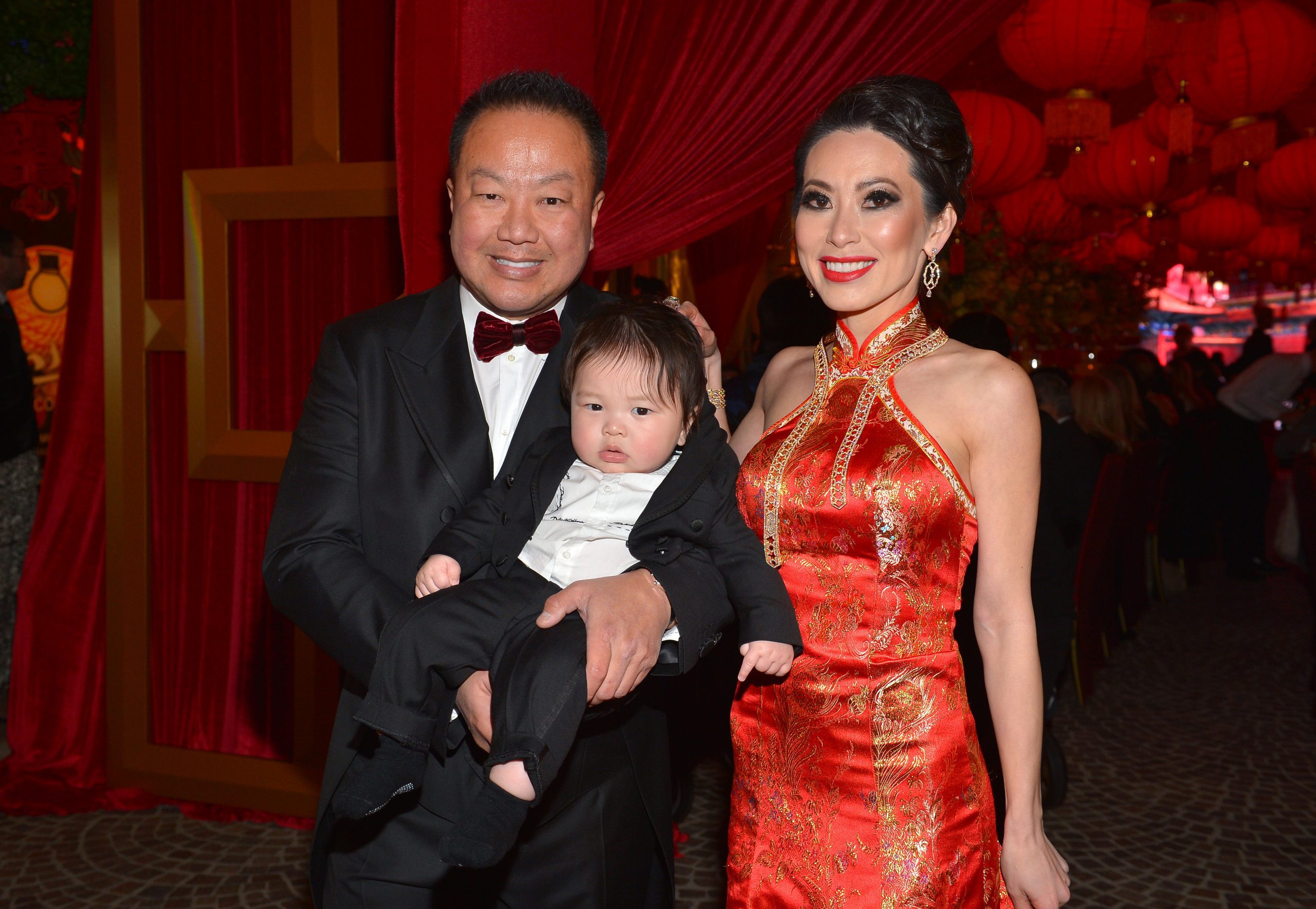 Christine Chiu with her husband and son

The former cast member of the “Real Housewives of Beverly Hills” has climbed another success ladder by starring in the Netflix show Bling Empire. Although she had received huge popularity after the air of this show, she is nervous and doesn’t want her in-laws to watch it. And the reason is that she thinks that the show has portrayed only one side of her life. As it is said, a half-truth can never be considered as a full fact. And she is not the type of lady who loves to hurt the feelings of others.

Also Read: Adele divorce settlement: All You Need To Know