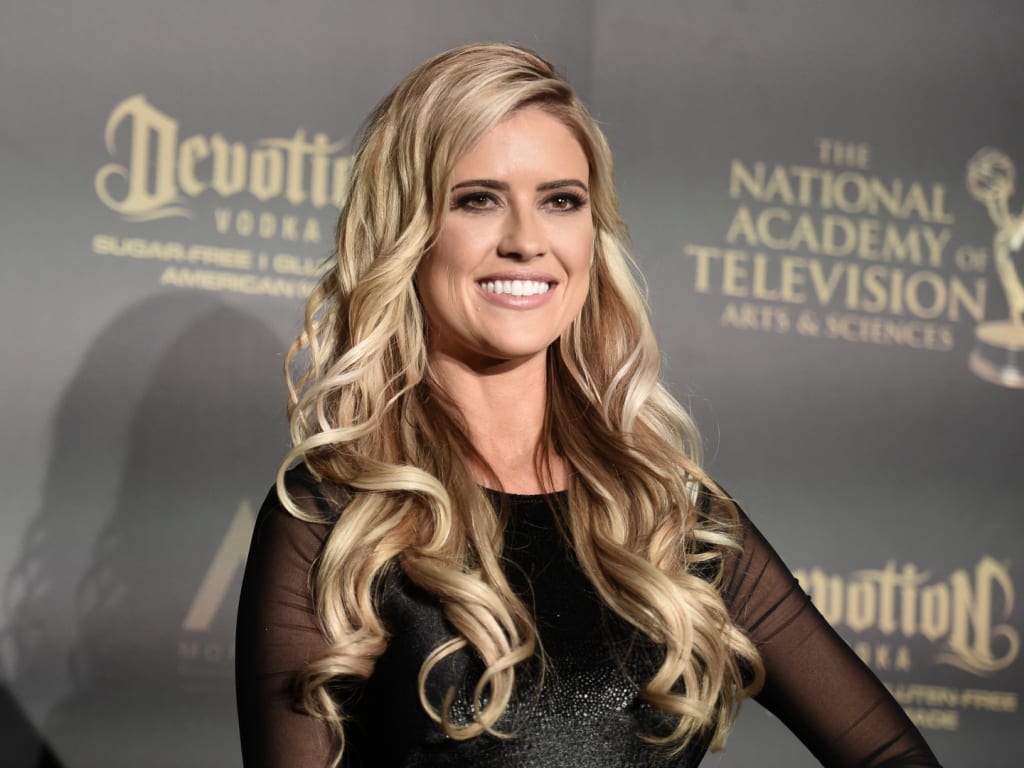 Real estate investor and television personality Christina Haack gained huge prominence after starring on the popular HGTV’s show Flip or Flop alongside Tarek El Moussa. Hack is currently leading her own HGTV show Christina on the Coast. Christina recently launched her own book titled Wellness Remodel while teaming up with certified nutritionist Cara Clark. Christina Haack announced she will be partnering with Spectra Furniture to create a furniture line for the brand, which will be known as Christina HOME.

The popular HGTV show starring Christina Haack is all set to return for Season 3 with as many as 14 new episodes. Moreover, it has been reported that the solo series will focus more on the star’s personal life details and more. The series will focus on Haack’s ever-expanding design business in Southern California that she is juggling with her family. While Haack is navigating her life towards a new chapter following her divorce with Ant Anstead, the celebrity opens up about how is she managing this new phase of life.

Christina Haack and Ant Anstead had a whirlwind romance that led to a small and private wedding affair. The air went on their honeymoon in Bora Bora, and the two often took to social media to display virtual affection for each other. Moreover, Haack penned down an emotional post for her husband on his birthday. However, their marital bliss soon came to an end as the couple as the pair announced the split. 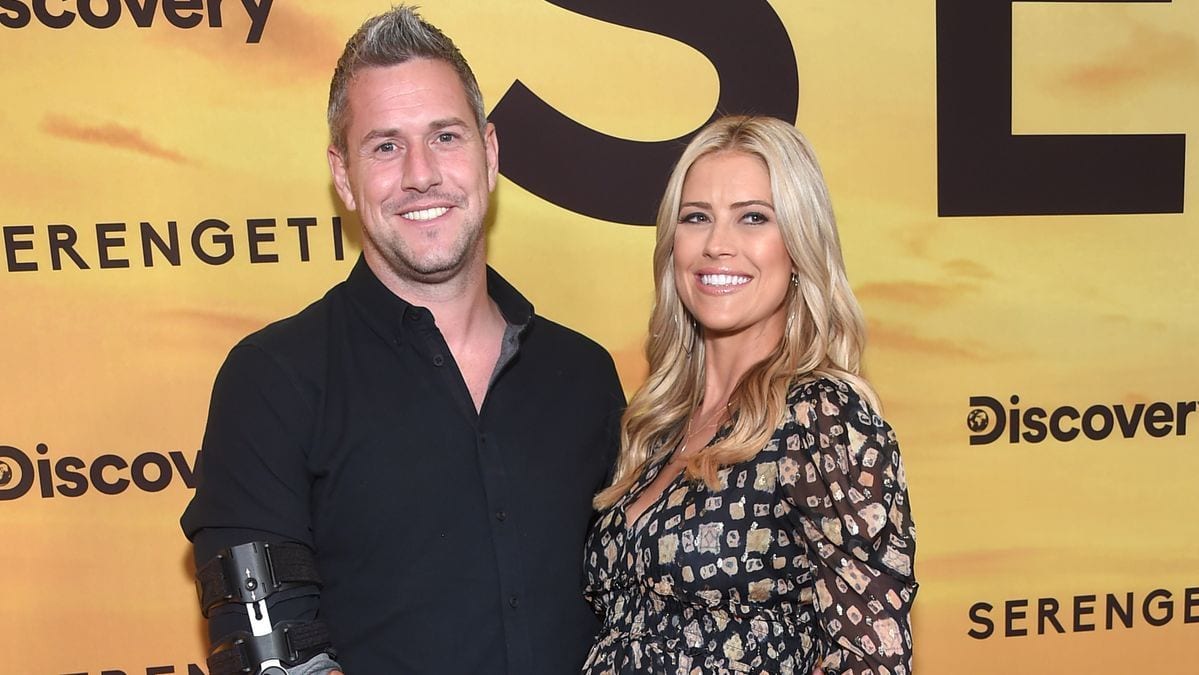 While talking about the separation, Haack confessed that she never thought that she would have two divorced. However, she further stated that instead of getting stuck in these setbacks, she chooses to look at these challenges as opportunities to grow. Ant later reveals that he is healing from the source but lap hinted that the decision of the split was not his. It was later discovered that Haack has out the house they lived in together for sale.

For More, also read Why Did Christina And Ant Divorce? Opinion Differences Led To The Split

Is Christina Haack Getting Back With Ex Tarek El Moussa?

The ex- pair has moved on for good as Tarek is all set to get married and is engaged. However, fans have often noticed that the two often engaged in some flirtatious moments with her ex-husband. While the two has been separated for a long time now, the two are on friendly terms with each other over the years. Not only that, but she recently celebrated Mother’s Day with her children, and El Moussa’s fiancée sent Haack a bunch of beautiful white roses.

Christina uploaded the picture while thanking her for this nice gesture. Moreover, Christina Haack recently shared a hilarious post where her son has claimed that she is 24 years old and makes her good lunches and dinner!  While this year’s Mother’s  Day celebrations were a little bit different, it was no less enjoyable for the media personality. With all the children on board, they had a small little get-together as they celebrated the occasion.

Who Is Christina Haack Dating: The Celeb Opens Up About Her Divorce And More In Christina on the Coast!

While the Flip Or Flop star is not seeing anyone as of now, she did open up about her divorces and how life has changed since then. According to Haack, she is focusing on her work and the new milestones in life. As fans are about to see in Christina on the Coast how Haack is all about turning her life around and navigating through the new chapters of life. 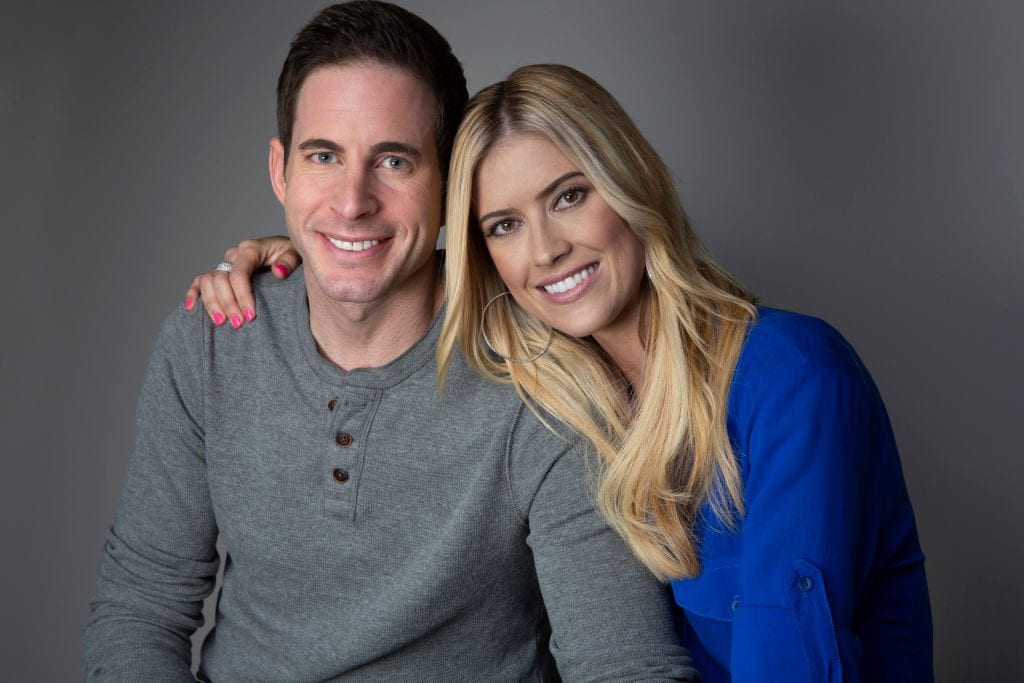 As she further explains that her sole purpose is to be determined to stay healthy and positive and move forward while taking all this time going to take this time for a fresh start, and there’s a lot of new things she wants to do now. She is all about arranging her daughter Taylor’s 10th birthday party, getting an adorable new puppy, and attending her best friend Cassie’s wedding. Fans are going to see all of it in the newest episodes of the hit show, and it is going to be as exciting as ever.