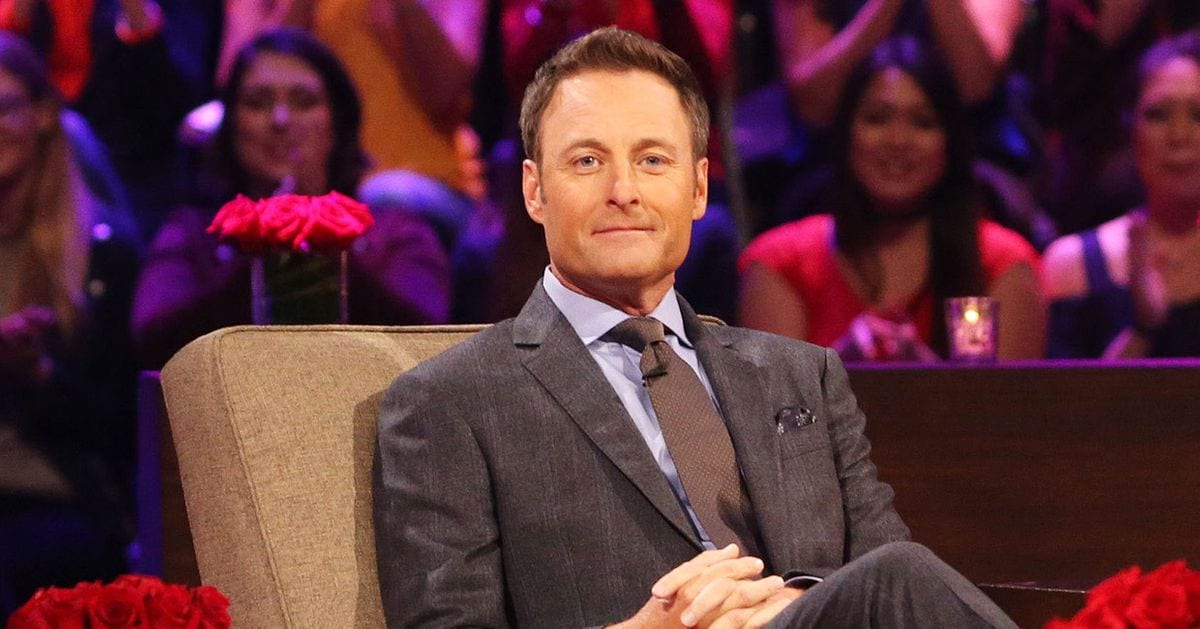 Chris Harrison is an American Tv and game show host. The 49-year-old is known for hosting several shows on American television. His works include The Bachelor since 2002, and its spin-offs The Bachelorette since 2003, Bachelor Pad from 2010 to 2012;  Bachelor in Paradise since 2014; the first season of Bachelor in Paradise: After Paradise in 2015; Bachelor Live in 2016; and The Bachelor Winter Games in 2018. It’s no surprise that the host is no less than a star in the entertainment industry. While gaining fame, he also earned himself a fanbase. They are always eager to know about his personal life. Recently, Harrison created a buzz among his fans by making them think that he is married. But, is he? Find out who Chris Harrison is dating or married to?

Chris Harrison has a lover. The man watches people falling in love as a profession. It would be a surprise if Chris did not have a partner for himself. Chris is also an expert when it comes to love. He can coach people (mostly the contestants on The show). So, where does he himself stand when it comes to love?

Thankfully, the host has also been lucky while guiding the other contestants. Yes, Chris found love on the show himself. And recent rumors speculate that the talented Tv host is also married to his partner. Is it true? Let’s find out

Who is Chris Harrison Dating?

Chris has been dating Entertainment Tonight host and producer Lauren Zima, 33, since 2018.   The two met while filming The Bachelor and its other seasons on Entertainment Tonight. The two have been tight, and the fans adore them as a couple. The twosome is so in love that it led some fans to believe that the two have tied the not.

Chris previously said that his relationship with Lauren keeps getting better every day. While talking to People, Chris also confessed that their bond has strengthened while they were practicing social distancing during the pandemic. He said, “I think it’s helped us love each other more, respect and I think, appreciate the little things in each other a lot more because there is no getting away or just running away from this. We’re stuck. We’re in.”

Get to know more about Chris’ partner and girlfriend, Lauren Zimma. Lauren is a producer at Entertainment Tonight. She got her degree in Journalism from the University of Missouri. Lauren began her career first at Newsy, then at MTV. Lauren went on and in 2015, she got hired by Entertainment tonight. Currently, she holds the designation of a host and senior producer in the company.

Zima was previously married to  Charles Mckeague. Sadly, they ended their marriage after 4 years. On the other hand, Chris was also married to his high school sweetheart, Gwen Jones for 18 years. They have 2 children – Joshua, 18, and Taylor, 17.

Some of the fans believe that the two have gotten married. Based on a certain picture online, it is believed that Chris and Lauren are husband and wife. But, the couple denied the rumors.

Are Lauren and Chris Married?

Chris and Lauren recently posed for a picture where Chris rocked a suit and Lauren kissed him while wearing a long beautiful gown. The picture was Black and white, and also had several comments under it. All of the fans had the same question- “Did they get married?” If you see the picture, you’ll also think that the couple just got married, and ready for the pictures now. 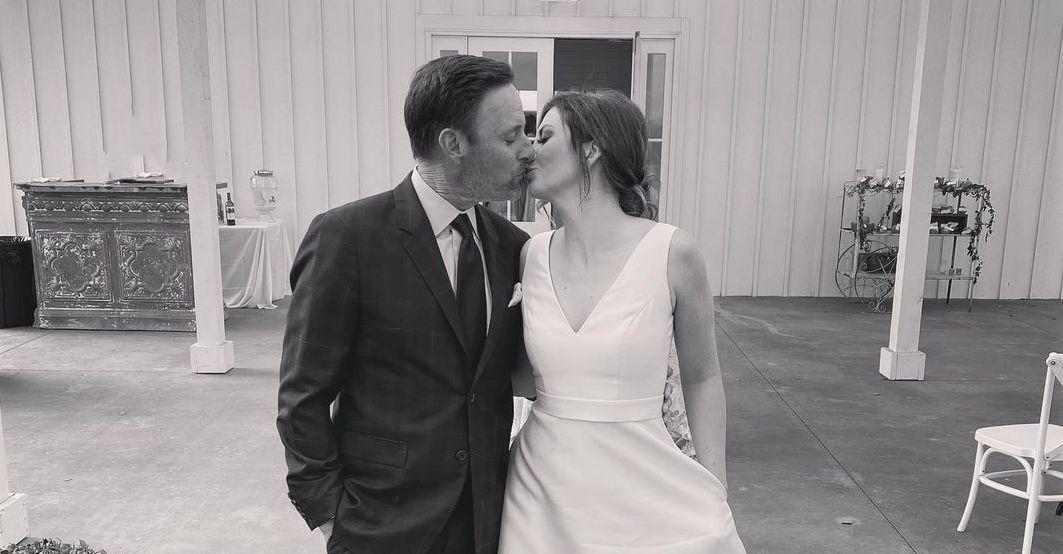 The host captioned and wrote, “‘I’d stop the world and melt with you’ @laurenzima,” and soon, their friends and family started congratulating the couple. However, Lauren rushed into the comment section and clarified that they are not married, and they simply attended a wedding. It turns out Lauren was one of the bridesmaids at the wedding, and her bridesmaid gown was “really living above its potential.”

Even though the hopes of the fans died after knowing the reality, we hope the two get hitched soon. Chris commented on the picture saying that a couple who does the chicken dance at a wedding gets married soon. Do we hear the wedding bells? Maybe, soon.

Until then, stay tuned and keep reading.