Who Is Chris Brown Dating, Is He Back With Karrueche Tran? 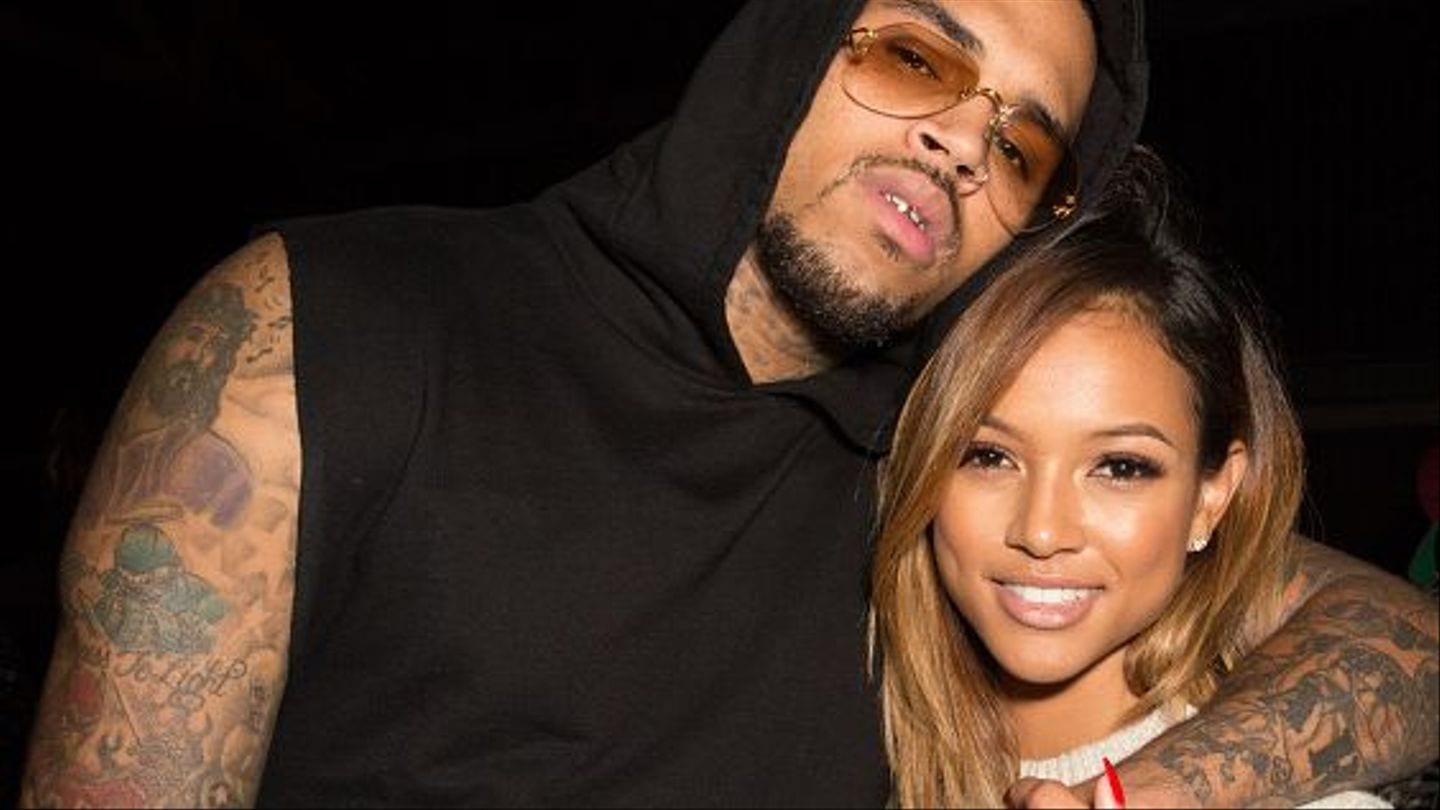 Here, we will get to know all about Who Is Chris Brown Dating. Popular rapper, songwriter, and singer Chris Brown have been a sensational icon in the music industry. He came to worldwide recognition after his single track Run It went on to top the Billboard Hot 100. The singer went on to collaborate with notable artists, including Drake and Rihanna. The singer has recently faced a severe lawsuit issue. He has been accused of copyright infringement regarding an old song. The singer recently collaborated with popular artist Jack Harlow.

The popular artist has managed to sell over 140 million records worldwide, making him one of the world’s best-selling music artists. Chris Brown has later tried his acting skills after starring in the feature film Stomp The Yard. He later made small appearances in several movies. The singing star came under severe controversy after he was accused of assault on his ex-girlfriend Rihanna. He was heavily backlashed for his history of being violent, and his former flames had to get a restraining order for their safety. Let us take a look at Who Is Chris Brown Dating.

Who Is Chris Brown Dating?

Media tabloids recently sparked dating rumors with Karrueche Tran after they both were spotted together at the Space Jam event. However, Karrueche Tran has set the record straight and denied any such allegation and further stated that there were tons of other people there as well. Diplo, Chloe Bailey, Zedd, and Tiffany Haddish also attended the event that celebrated the upcoming release of the LeBron James-starring Space Jam: A New Legacy. 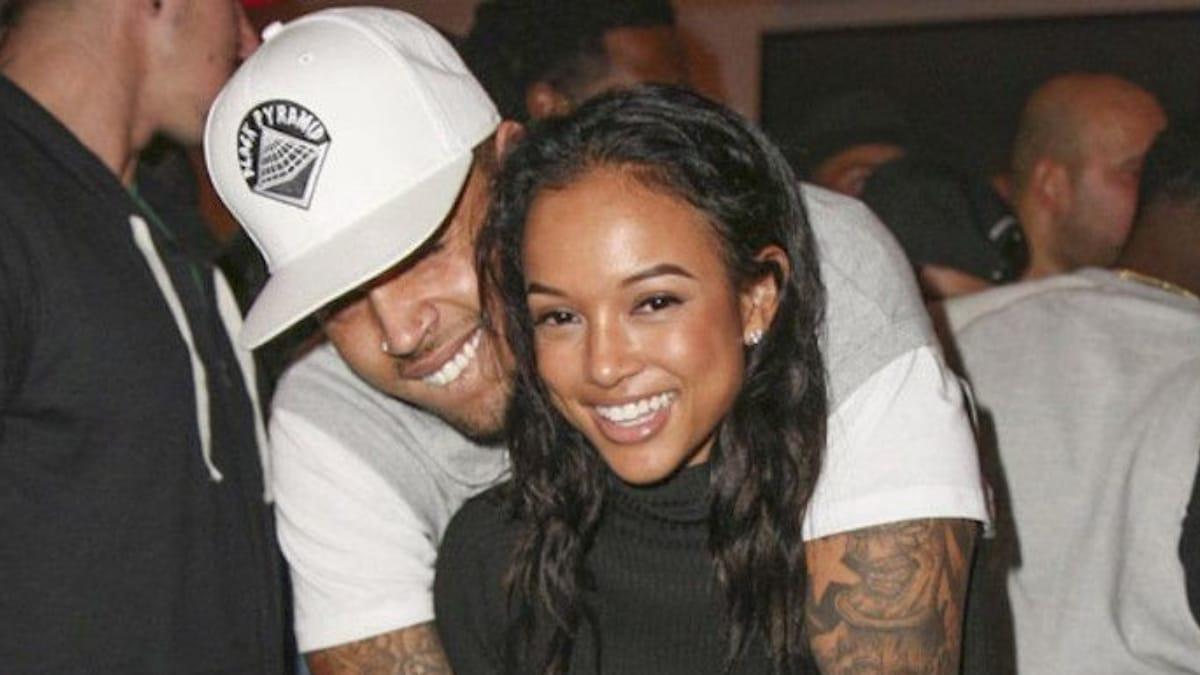 Tran and Chris Brown had a problematic past as the ex-pair parted ways for good in 2014. The split came in right after the arrival of Chris’ daughter Royalty, whom he shares with former flame Nia Guzman. Tran also got a restraining order against Chris Brown. She later cleared the air stating that she got the order to ensure her safety. The former flames earlier had been in an on-off until finally parting ways for good.

Also Read G Herbo And Taina Relationship: The Pair Has Welcomed Their First Child Together!

Chris Brown And His Tumultuous Relationship With Rihanna!

Two of the most popular musical sensation started a whirlwind romance back in 2006: Chris Brown and Rihanna! While the two were gushing over each other, things came down to a problematic halt after Chris Brown allegedly hit Rihanna and left her all bruised back in 2009. The singer’s career was heavily hit after several radio stations refused to play his songs. Chris Brown was arrested and soon sentenced to community service and domestic violence counseling, plus a restraining order as well. In a new film document titled Chris Brown: Welcome To My Life, the star opened up about his relationship with the Umbrella hitmaker. 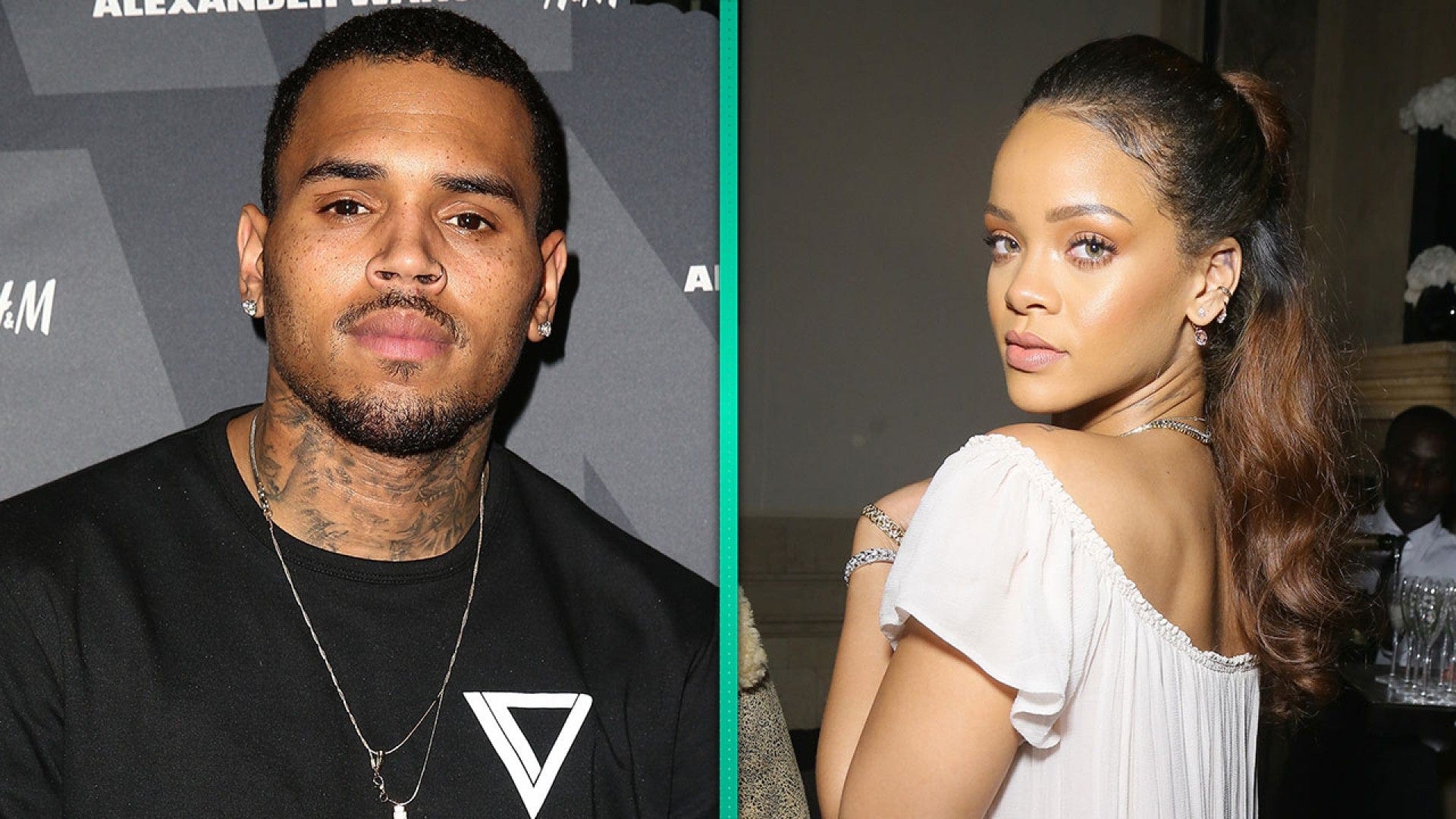 Chris goes into detail about the abusive relationship and admitting that he felt like a monster. Rihanna later said that the more in love we became, the more dangerous we became for each other while referring to Chris Brown. Rihanna earlier admitted that she was protective of him and thought that she could change him. However, that did not quite happen, and the tumultuous relationship came to an end.

A Housekeeper Is Making Severe Allegations Against Chris Brown!

The singer recently came under fire after a housekeeper has claimed that Brown’s dog, Hades, had attacked her at his California home. Not only that, but it also left her bleeding and requiring stitches. The singer reportedly took the dog 600 miles away to have it euthanized back in December to destroy any further evidence and flee the scene.

Have a little sneak peek into Chris Brown and Jack Harlow’s newest release.

It seems like Chris Brown might be looking at another lawsuit as he has recently been sued for a whopping US$1.5 million! This legal issue came in after he allegedly infringed on the copyright of Tight Up Skirt. It is a song that has been recorded back in 1997 by veteran Dancehall artist Red Rat. However, Red Rat’s lawyers are further alleging that UK-based Greensleeves Publishing Ltd sued Chris Brown without proper grounds to act.

Fortnite – The LeBron James Skin: How To Buy It?