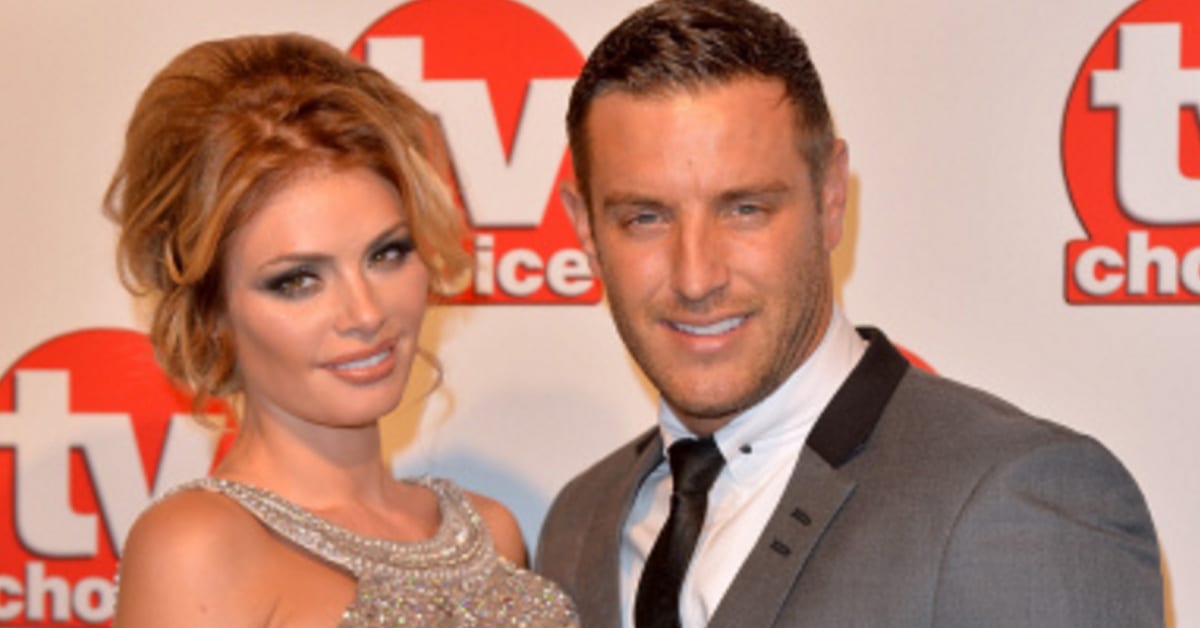 Reality Television personality Chloe Sims had been a popular figure after being one of the TOWIE members. The star gained huge recognition after appearing in the series The Only Way Is Essex. She also appeared in the fifth season of Celebs Go Dating. After being a part of several reality television shows herself, it seems like Chloe has some elaborate plans for the future. The television figure recently disclosed that she is planning to make her reality television show along with her cousin Frankie and Demi. When asked about this new show and when is it going to make its debut, the TOWIE star said hopefully soon.

Given the fact that the three sisters are quite popular on social media and fans have taken a keen interest in their personal lives, a show entirely based on their lives is going to be a crowd puller. Chloe Sims has been gaining media attention for her tumultuous dating life over the years. From her secretive relationship with Pete Wicks to calling one of her friends as rebound, the reality television star has been grabbing eyeballs for a while now. Let us take a look at the TOWIE star’s relationship timeline over the years.

The TOWIE star recently made a shocking revelation after admitting that she had secretly seen her co-star and best friend Pete Wicks! However, she confessed that she was heartbroken after pulling the plug on her friends with benefits romance with Pete Wicks. While admitting that they kept the whole relationship was kept discreet, an insider claimed that Chloe fell in love and wanted to settle down while Pete had no such intentions and was happily single. The whole story took a messy turn as there was enough drama, tears, and heartbreak involved! 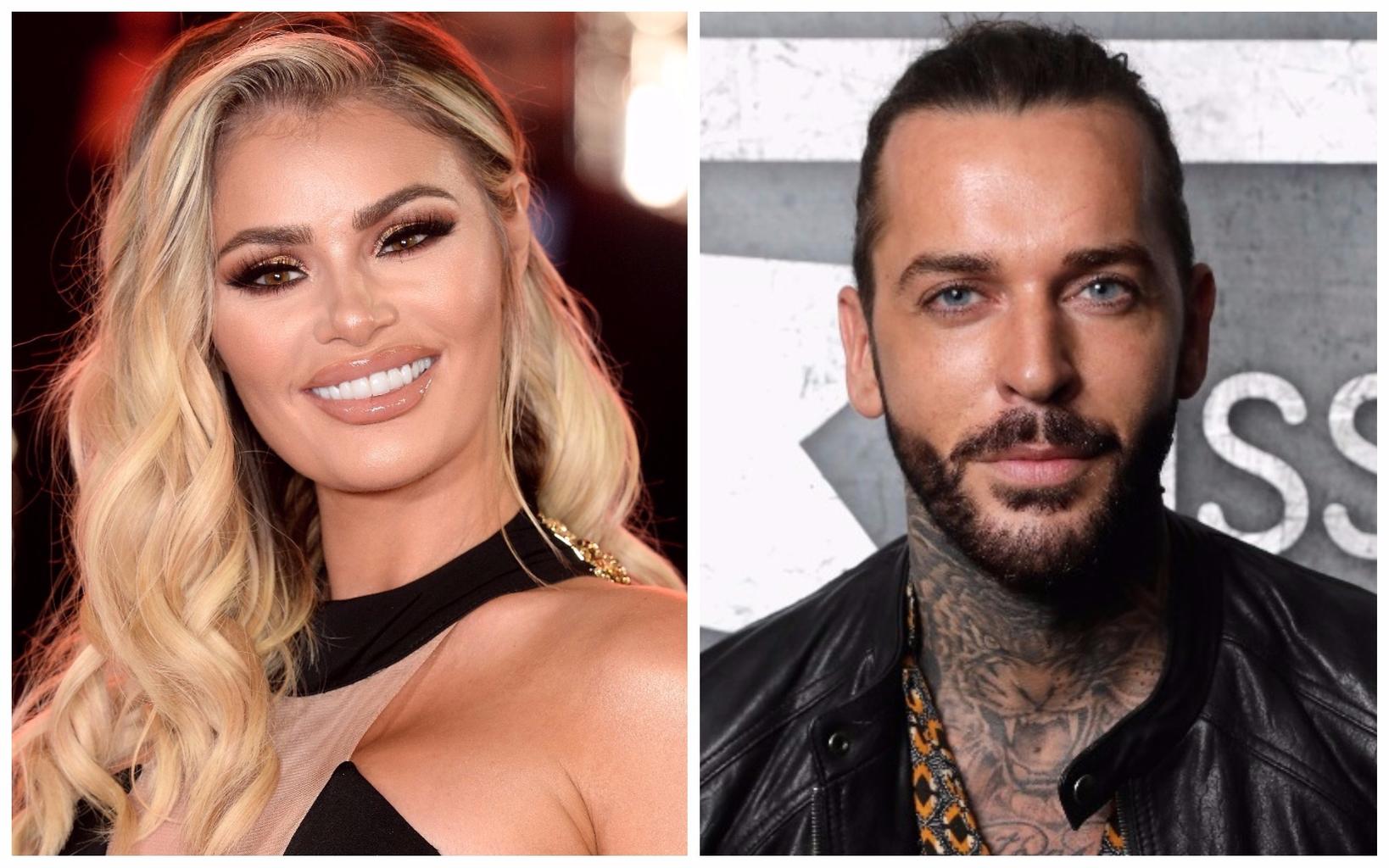 Things soon became sour between the two, and Chloe had to cut Wicks off her life for good. She even unfollowed Pete and cut ties to put an end to the toxic equation. It was reported that Pete Wicks was hesitant to make their relationship public and not making the relationship move any further. Chloe moved on while sparking recently speaking dating rumours with Love Island star Jack Fincham.

While the Pete controversy is over for good, Chloe Sims recently sparked dating rumours with LOVE Island’s Jack Fincham. Fans were quick to notice that Chloe and Fincham exchanged a few flirty Instagram messages in the comment section. Fans soon filled the comment section with questions about whether the two are seeing each other or not. Neither of the two has confirmed these flying allegations any further.

The TOWIE star made headlines after she allegedly was dating a 55 years old millionaire named Robert Tchenguiz. The two kept the relationship away from the media limelight, but tabloids were quick to figure things out. However, these claims have been denied by some reliable sources stating that Chloe is just good friends with Robert’s sister and there’s nothing more to it.

Chloe Sims sparked dating rumours with Mark Wright’s cousin Elliott back in 2014. It was a long-distance relationship as he was running his restaurant in Marbella. The relationship came to an end after one year of dating. Chloe Sims had a thing for Dan Edgar, which took a rather complicated turn and destroyed their friendship in turn. 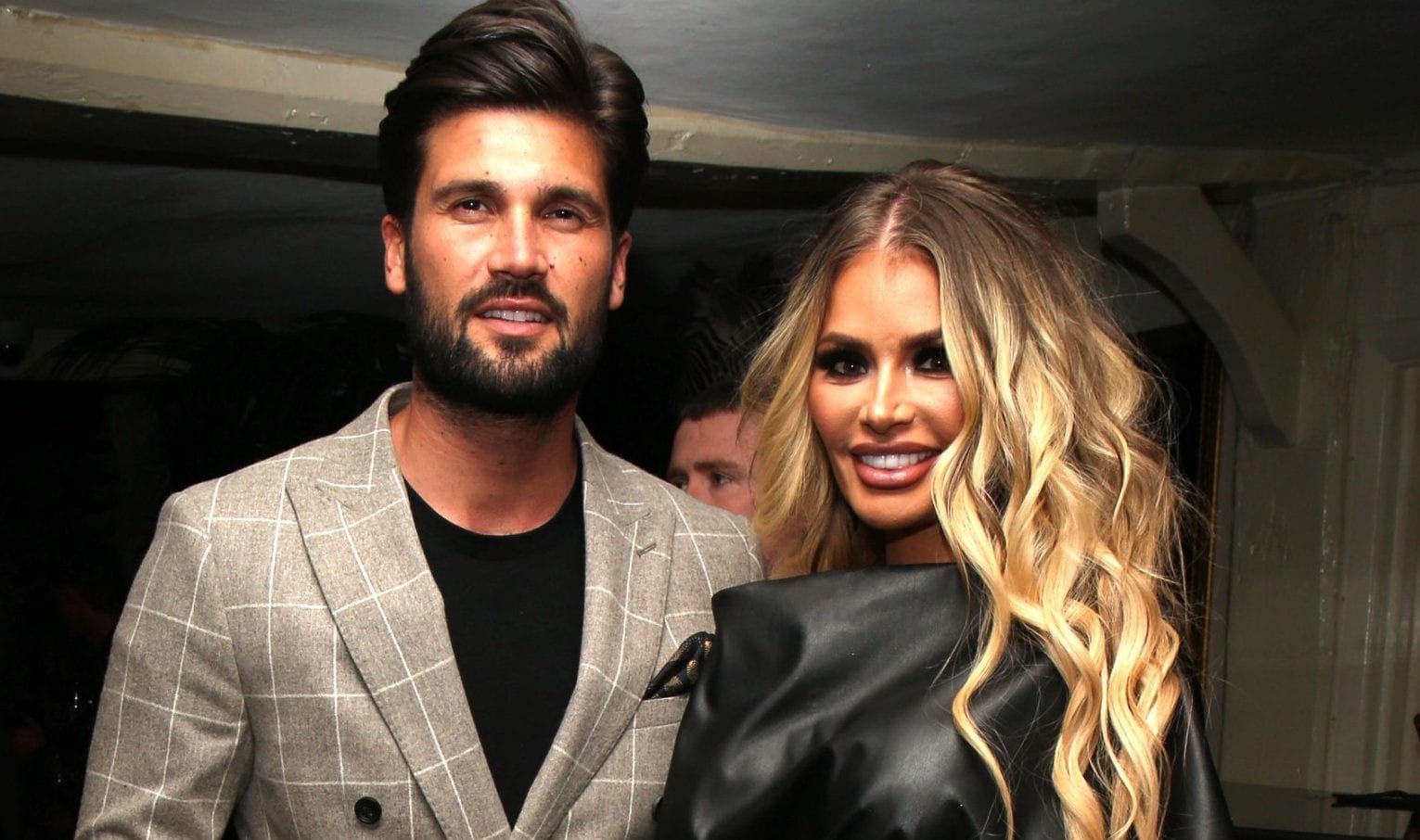 Chloe went on to admit that it was a rebound, and she lost a lot more than that. Amidst all these messy relationship issues, the TOWIE star recently shared a rare snap of her daughter Madison’s father picture. She further revealed that he and his family have been helpful, and they are close. Chloe and Mathew dated for seven long years before calling it quits. Fans got to see a throwback picture of the two, which was a rare snap as she normally keeps her personal life away from the TOWIE limelight.