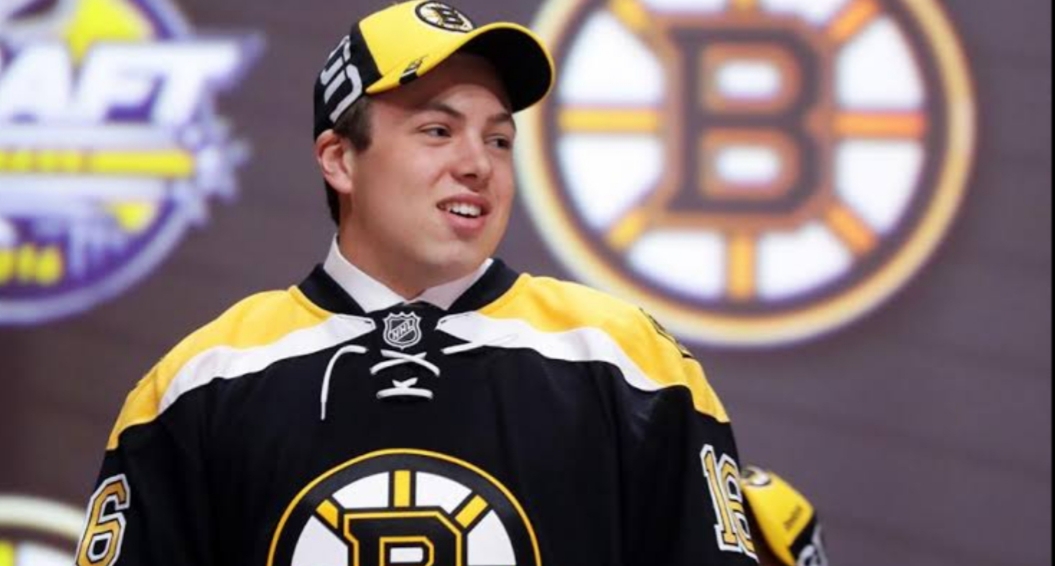 What do we know about Charlie McAvoy’s Girlfriend? Those who are very much into Ice Hockey sport must be knowing what he is famous for. But for those who don’t know him, Charlie McAvoy is an American Ice Hockey Defenseman. He currently plays for the Boston Bruins of the National Hockey League. For his notable playing skills and standards, he has received many prestigious accolades and titles. Since 2013, he has been playing for so many teams like the U.S. National Development Team, Providence Ruins, and a few more about which we shall cover in the later section of this article.

When it comes to Charlie McAvoy’s current relationship status, he has always been very much vocal. Despite that, many of you still are unaware of his romance. It’s been several years since he has been dating someone and is leading a happy life. In this article, we shall not only cover his career details but also what’s going on in his personal life. For more details about Charlie McAvoy’s Girlfriend, dig into this article and stay till the end. 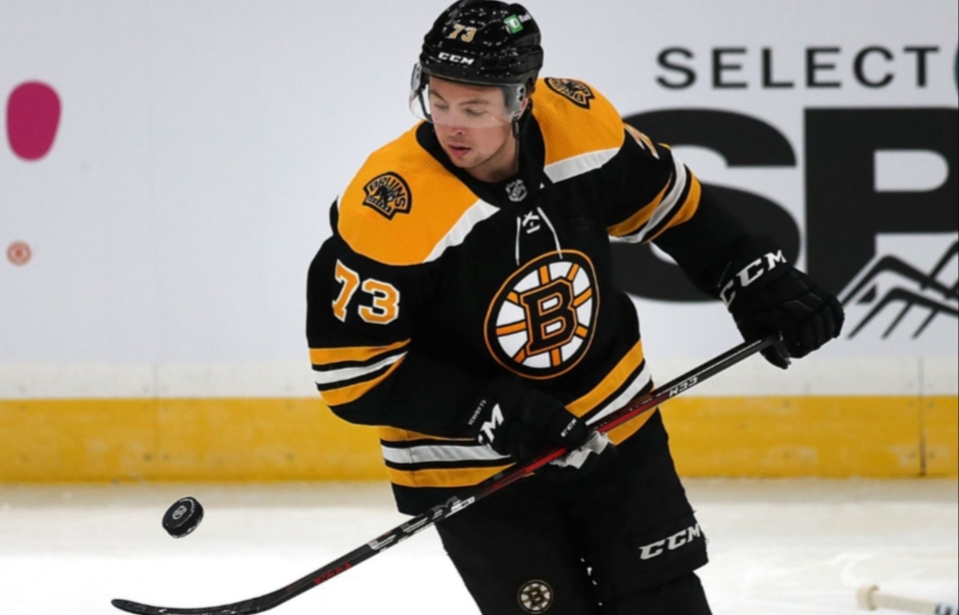 Since his childhood days, Charlie has been passionate about ice hockey. Talking about his profession, Charlie Patrick McAvoy has been playing for the Boston Bruins of the National Hockey League since 2016. Before that, he had played for Boston University, Providence Bruins, U.S National Development Team. Throughout his career, Charlie has been awarded several prestigious awards like IIHF World U20 Championship Gold Medal (2017), IIHF World U20 Championship Bronze Medal (2016), IIHF World Championship Bronze Medal (2018), World U-17 Hockey Challenge Gold Medal (2014), and many more. Playing for Boston Bruins in 2018, he achieved the Seventh Player Award.

His current Instagram account holds more than 160k followers. Because of his skills, he hasn’t just garnered awards but also the love, support, and blessings of so many people living across the world. At such a young age, he has garnered much success, excelling in this particular sport. We believe he is set to work harder to achieve all his goals in the upcoming days. We are so proud of Charlie McAvoy.

Also Read: Anastasia Kingsnorth’s Boyfriend 2021: Who Is The Youtuber Dating?

Who is Charlie Mcavoy’s Girlfriend?

This sportsperson, Charlie Patrick McAvoy Jr. is romantically related to his long-time girlfriend, Kiley Helen. They have known each other since 2016. Both of them have been in an open relationship and do live-in together. When it comes to his girlfriend, nothing much about her is known as she maintains a low profile. Also, her Instagram account is private. Her bio says that she resides in Boston, United States. Her Instagram profile in December 2021 holds more than 1300 followers, covering 153 posts. Based on her boyfriend, Charlie’s age, she is most probably running in her twenties. 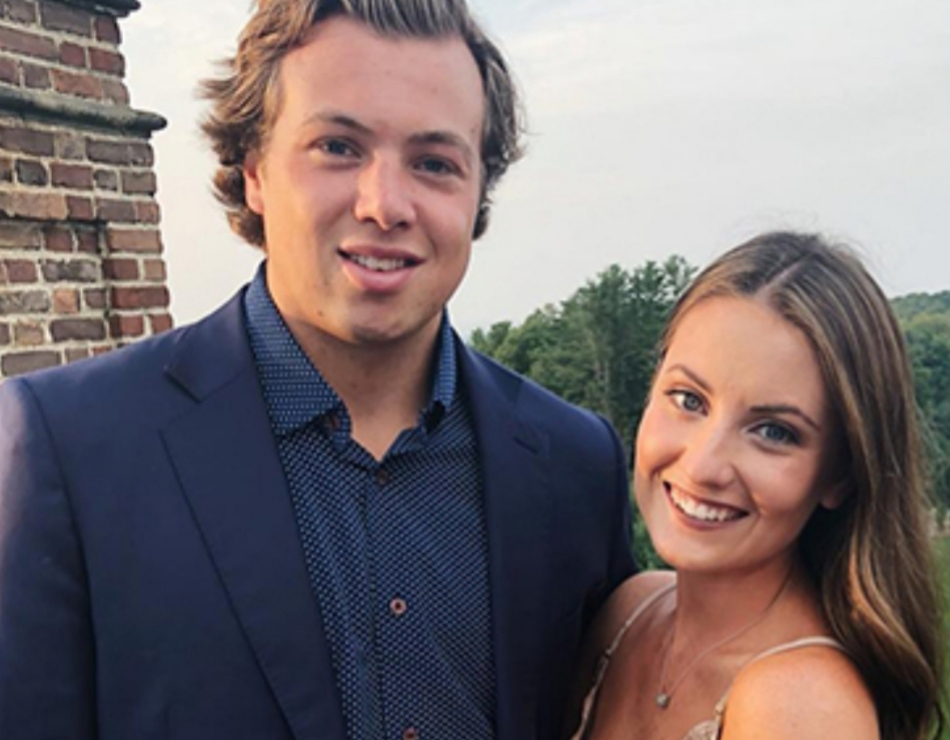 When Charlie McAvoy was asked about his girlfriend, he confessed how blessed does he feel to have Kiley in his life. Despite maintaining a low profile, she never fails to support him mentally for his success. That’s how true lovers are! Also, he confessed that they are very much caring, loving, and understanding towards each other. The love birds also showcase their love by posting their goofy couple pictures on their Instagram profile. They look good together and are much compatible with one another. Since they are very much open about their bond, we expect the official announcement of their engagement real soon. Though, neither of them have hinted anything about that. We wish both of them good luck for their career and love life.

Also Read: Who is Jana Duggar’s Boyfriend in 2021? Who Is The Television Personality Dating?