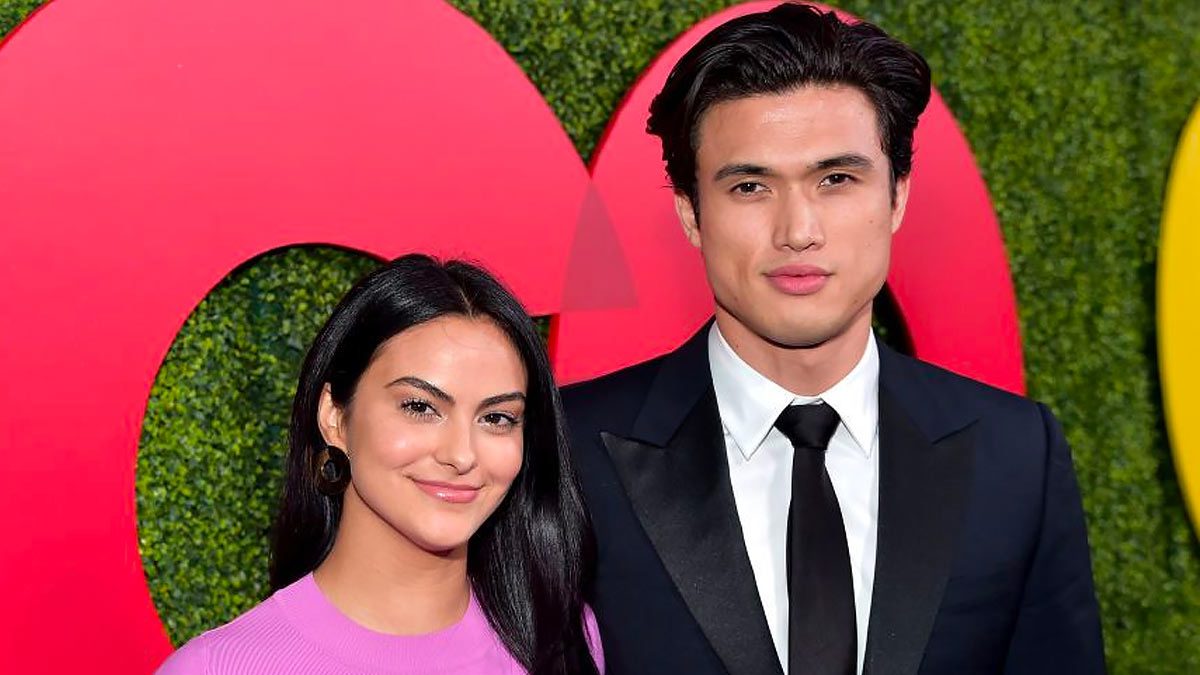 Want to know who is Riverdale heartthrob Charles Melton’s Girlfriend? Popular actor Charles Melton became an overnight sensation after bagging a pivotal role in the teen drama series Riverdale. He soon started in the 2019 romantic flick, The Sun Is Also A Star. While doing a promotional interview for the movie, the actor admitted that he used to fall in love very easily and with every girl he was with, he thought of marrying her! Not to forget the actor had a short role in Ariana Grande’s hit track, titled break up with your girlfriend, I’m bored.

The actor initially came under the limelight after making a few short appearances in popular shows like Glee and American Horror Story. He later bagged a role in Riverdale and soon became a series regular from the third season onwards. Apart from his professional life, the actor has made headlines after he started dating his Riverdale co-star Camila Mendes. The pair broke up and later reconciled only to part ways again. The Riverdale actor was recently spotted with a mystery woman and fans are suspecting a new possible romance. Let us take a look at all the details and lesser-known details about Charles Melton’s Girlfriend.

What Do We Know About Charles Melton’s Girlfriend?

It seems like Charles Melton is dating someone named Chase Sui Wonders. The alleged pair was recently spotted in New York over the weekend. The Riverdale star rocked his street style fashion in a colorful fleece zip-up jacket with a floral pattern throughout which was paired with a lime green beanie. His alleged new partner was seen in a velour tracksuit. While the pair have been spotted together by paparazzi and have worked together on a short film project, is there a possible new love story on the cards? 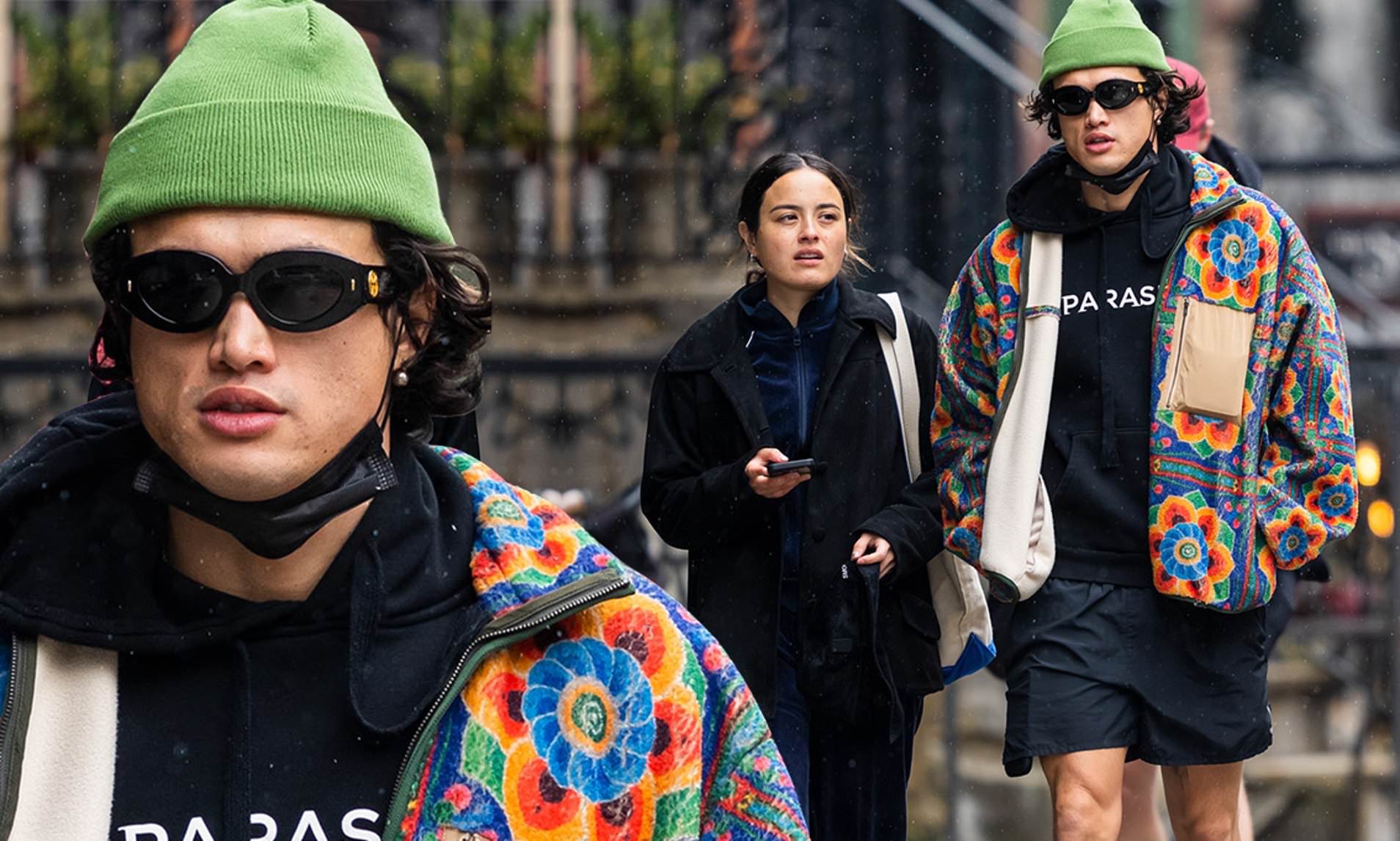 These dating rumors have been fuelled further after followers saw them posting on their respective social media, photos that seemed to be from the same balcony. Moreover, Chase and Charles recently starred in the short film Wake, which was created in collaboration with Vogue China and was directed by Chase. She gave fans a sneak peek into it on Instagram in December while expressing gratitude as she directed the movie while she was joined by the most brilliant friends and collaborators.

Also, read Who is Camila Mendes’s Boyfriend? Is She Still Dating Charles Melton?

The Riverdale Actor Reveals Who His Perfect Partner Is!

It seems like the Riverdale heartthrob has his eyes set on someone special in his life who has become important for the actor. It is none other than Melton’s furry companion Neya. In his newest interview in The Kelly Clarkson Show, the actor talked about his pup, saying how they are gearing up to go on the second year of road-tripping across America and will also go to Yellowstone again.

Charles Melton adopted Neya as a rescue when she was a baby shortly before quatrains. The pup recently turned two. The actor admitted that it was love at first sight and they have been inseparable ever since. Melton further revealed that before he met her, the adorable pup had been in 3 different homes before the age of 12 weeks.

It seems like the Riverdale co-stars have parted ways for good while being together for a while. The pair sparked romance rumors a while ago and have reportedly been in an on-off relationship. The pair got together in 2018 and parted ways only to reconcile again in 2021. However, they again parted ways shortly after their reconciliation which was rather brief. The pair have maintained cordial relations ever since and the split was not a messy one after all! 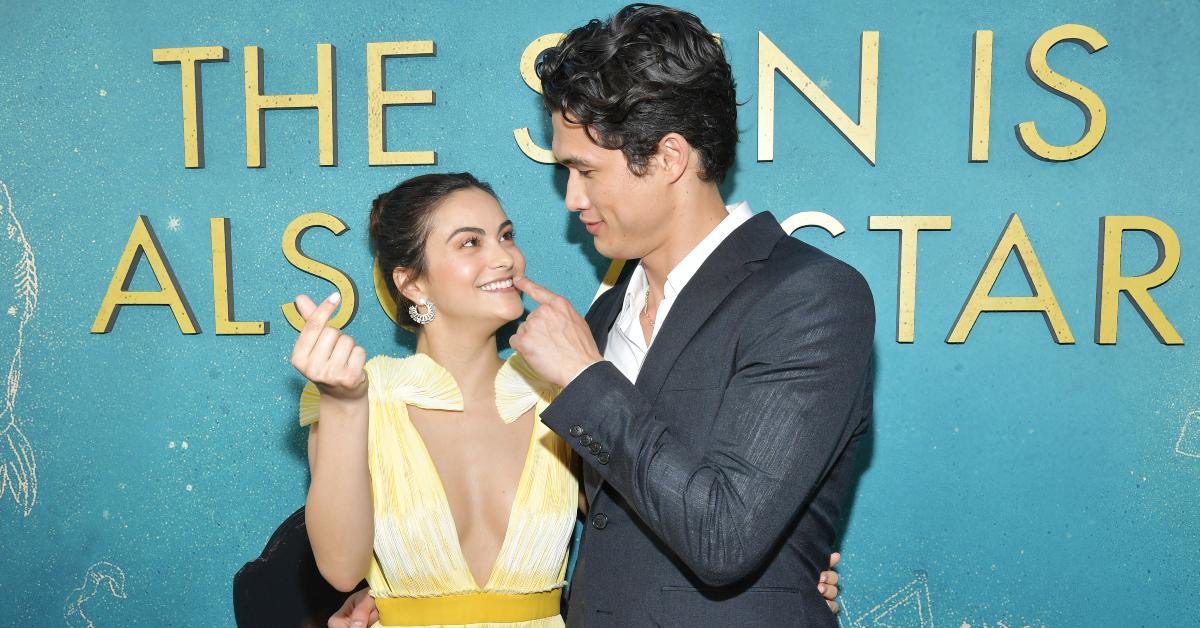 Camila Mendes recently posted a video with her co-star and good friend Lili Reinhart and penned down a caption that said, “us trying to figure out how to date people we don’t work with”. This caption looks apt given how some of the co-stars of Riverdale have dated each other over the years. However, both the pits have parted ways and moved on with their respective partners.