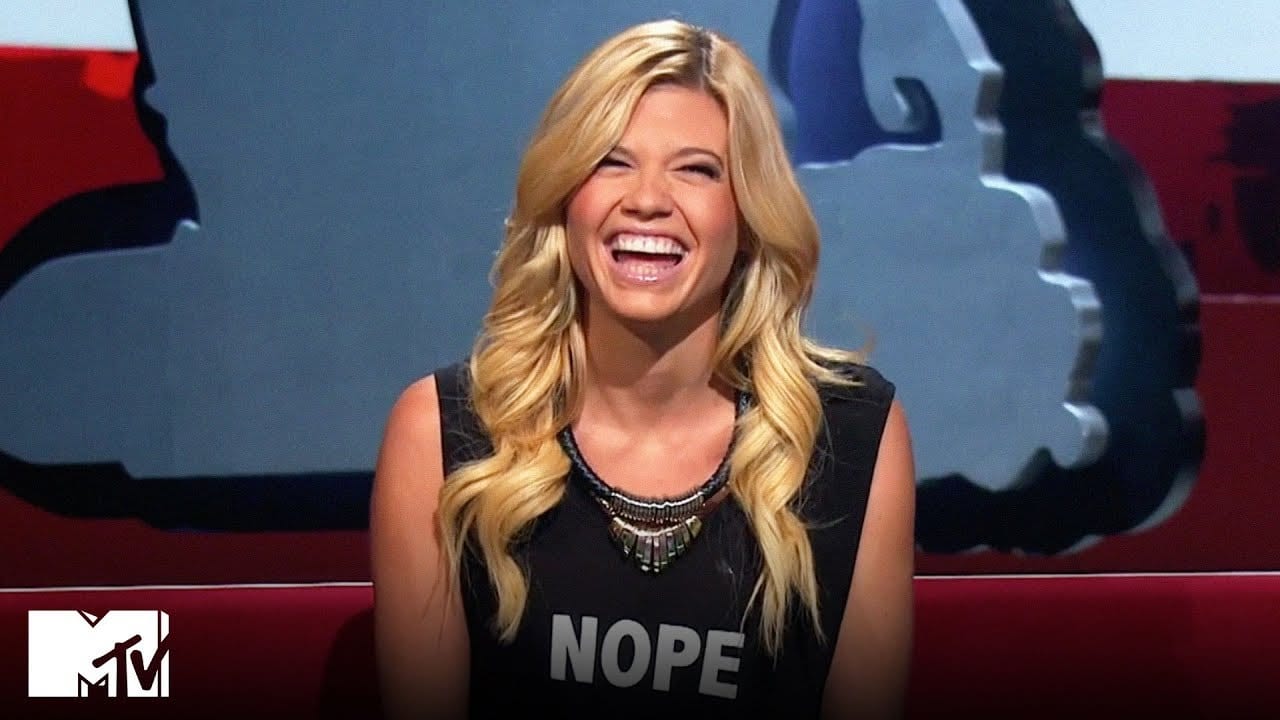 Chanel West Coast has been the host of  Ridiculousness for twenty seasons and for over ten years. Challenges the patriarchy single-handedly. Chanel has always been a bold woman. As she battled a lot of controversies by not giving a damn about it. She was offered the position of a receptionist by Rob Dyrdek, who is a famous TV personality. Chanel met Rob through a mutual friend, and within a day or two, she was given the position of a receptionist.

In the same year, Chanel made an appearance as Sheila in an episode of the MTV show The Hard Times Of RJ Berger. It was officially her debut in her acting career. She later became a main cast segment on the show Ridiculousness, in which Chanel, along with Sterling “Steelo” Brim and Rob, review online internet videos. 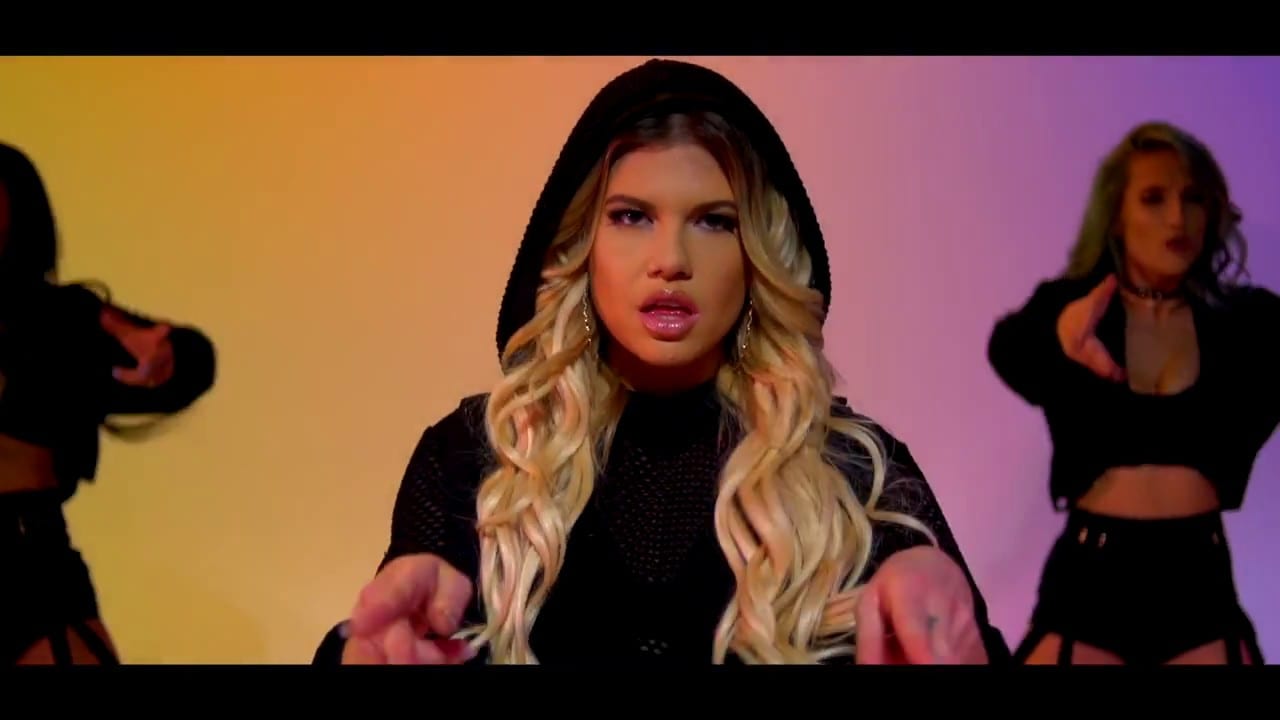 However, rumors say that she was offered the job and the role because she had a sexual relationship with Rob. And it is also suspected that she got her first acting opportunity because she held a special place in Rob’s life not as a lover but as a mistress. On being asked if Rob and Chanel were dating, Chanel used to give a wicked smile. None of them confirmed the rumors.

In 2014, Chanel began writing her debut studio album released in 2016, originally proposed to drop in 2014. The first single, called “Blueberry Chills,” starring Honey Cocaine, was released on January 15, 2014. In 2019, Chanel dropped her Single “I Be Like,” Featuring Dax, after performing to the fans two years before the official launch. Then The Song Is remixed by the Armenian Music Producer “Harout Zadikian” in November 2020 in Bass House Genre.

In 2020, Chanel West Coast released her debut studio album America’s Sweetheart after delaying it for four years as a Surprise Album. In 2012 Lil Wayne singed her for his label Young Money. To which again people started questioning her work. There were rumors that she gained her place, not by hard work. But by seducing old professional rappers.

In one of her concerts where she was performing the album, she recorded for Lil Wayne label; Called Now You Know. People started yelling inappropriate things at her. Which made Lil Wayne very angry, and he went live and said; You people can’t bear the presence of a young talented girl, so you try to bring her down. The things you people said to her shouldn’t be said to any girl. The album Now You Know featured Snoop Dog, Ty Dolla Sign, Rench Montana ], Honey Cocaine, and Robin Thicke. She is also the first woman in the music industry to own a cannabis supply company.

Who is Chanel West Coast Dating?

Chanel is not much of a private person, and she shares a very long history of public relationships. She confirmed that she was dating singer Liam Hornes in 2014. The couple worked together in 2015 when they recorded and shot mixed tapes Waves. The couple was famous for sharing their intimate moments online and offline as well. They both have been seen making love to each other in public places and even on red carpets. Chanel and Liam parted ways just before the singer appeared on a reality show Love & Hip-Hop: Hollywood. However, Liam still has a picture of him and Chanel on his official Instagram page. The picture is captured #Waves which is the name of the mixtapes he recorded with Chanel.

On the other hand, Chanel started dating Solo Lucci the moment she met her on the show. However, Chanel has always been the one who breaks up. But she had the longest public relationship with Liam. Her fans thought that Liam was the one. But clearly, he was not. Solo Lucci and the singer shared a lot of intimate and fun moments on the show. Chanel releases her music video on the show, and Lucci seemed so proud. Fans thought what they shared was real, but unfortunately, it was a show. After the season ended, they both were never seen together.

In 2019 Chanel posted, “A rich young successful man, please marry her asap. So that they stop bringing her down.” With a hashtag single and hashtag, keep it real. Chanel is not dating anyone at the moment, and as her Instagram tells us because She is Chanel. She is an open book, and she will post life on Instagram. So as soon as she starts dating someone, her Instagram will let us know.