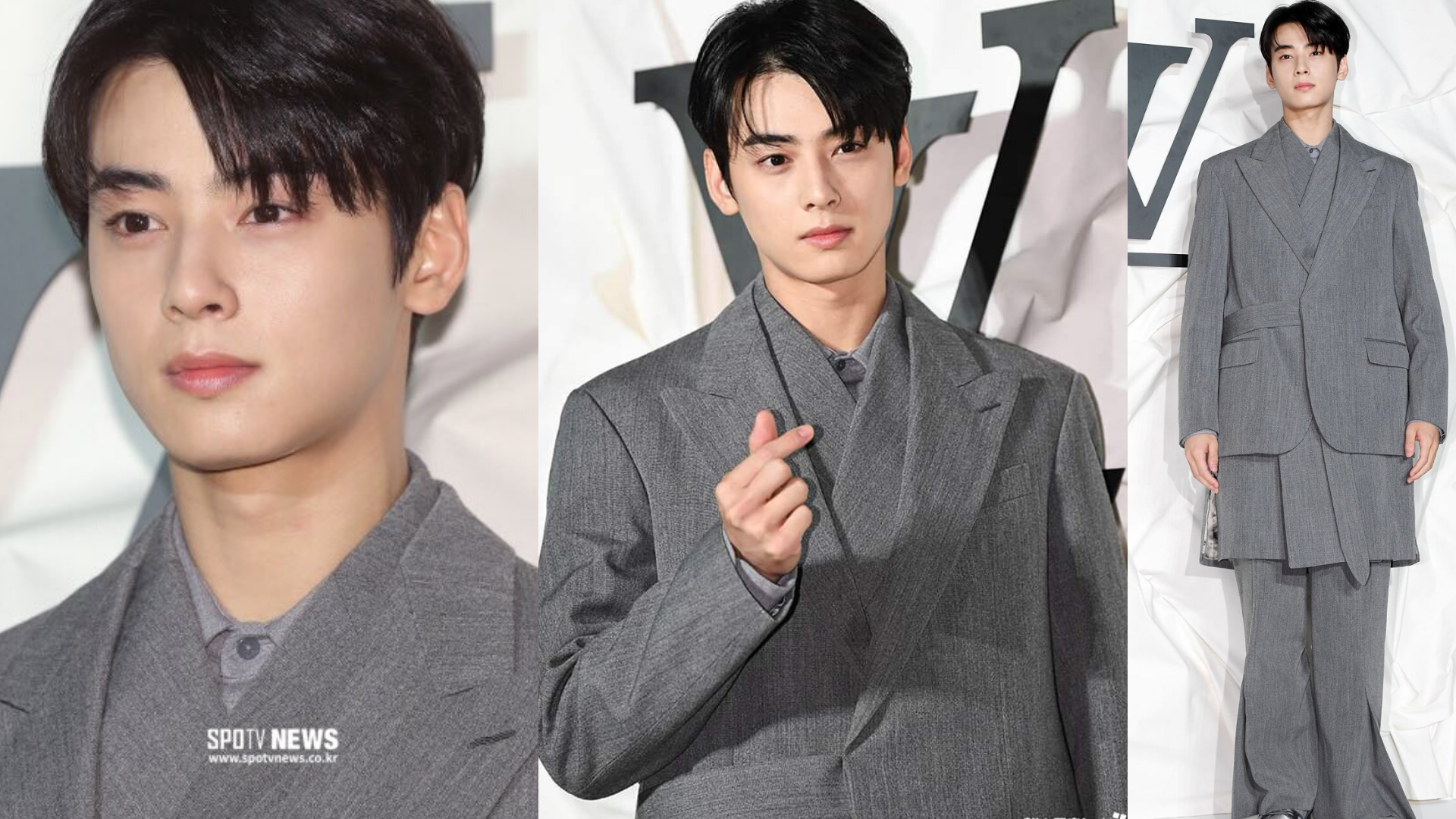 Lee Dong Min, known more popularly by his stage name, “Cha Eun Woo,” is a Korean singer, actor, model, and member of the popular boyband ASTRO. He was born on 30th March 1997, in Gunpo of Gyeonggi Province, South Korea. His singing carer started in 2015 when he was just 18 years old. Soon, he garnered a lot of popularity because of his soothing voice and amazing grace and is now famous both in South Korea and internationally.

He attended middle school at Suri Middle School, followed by Suri High. In 2016, he successfully graduated from Hanlim Multi-Art School. Now, he is majoring in Performing Arts at Sungkyunkwan University. His father and mother’s name are not known, but he does have a sibling, a younger brother. 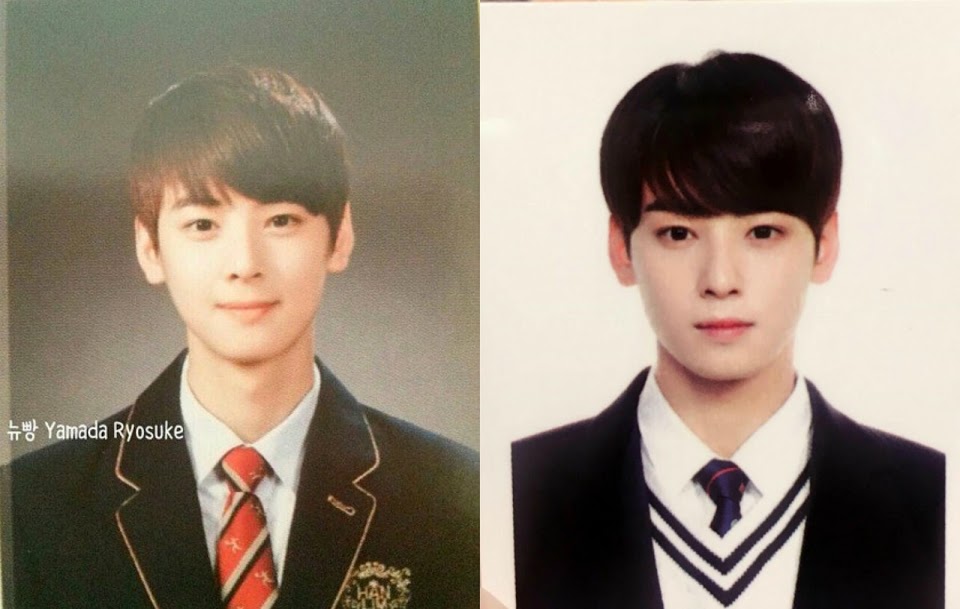 Cha Eun Woo as a student

Career: Acting and Debut in ASTRO 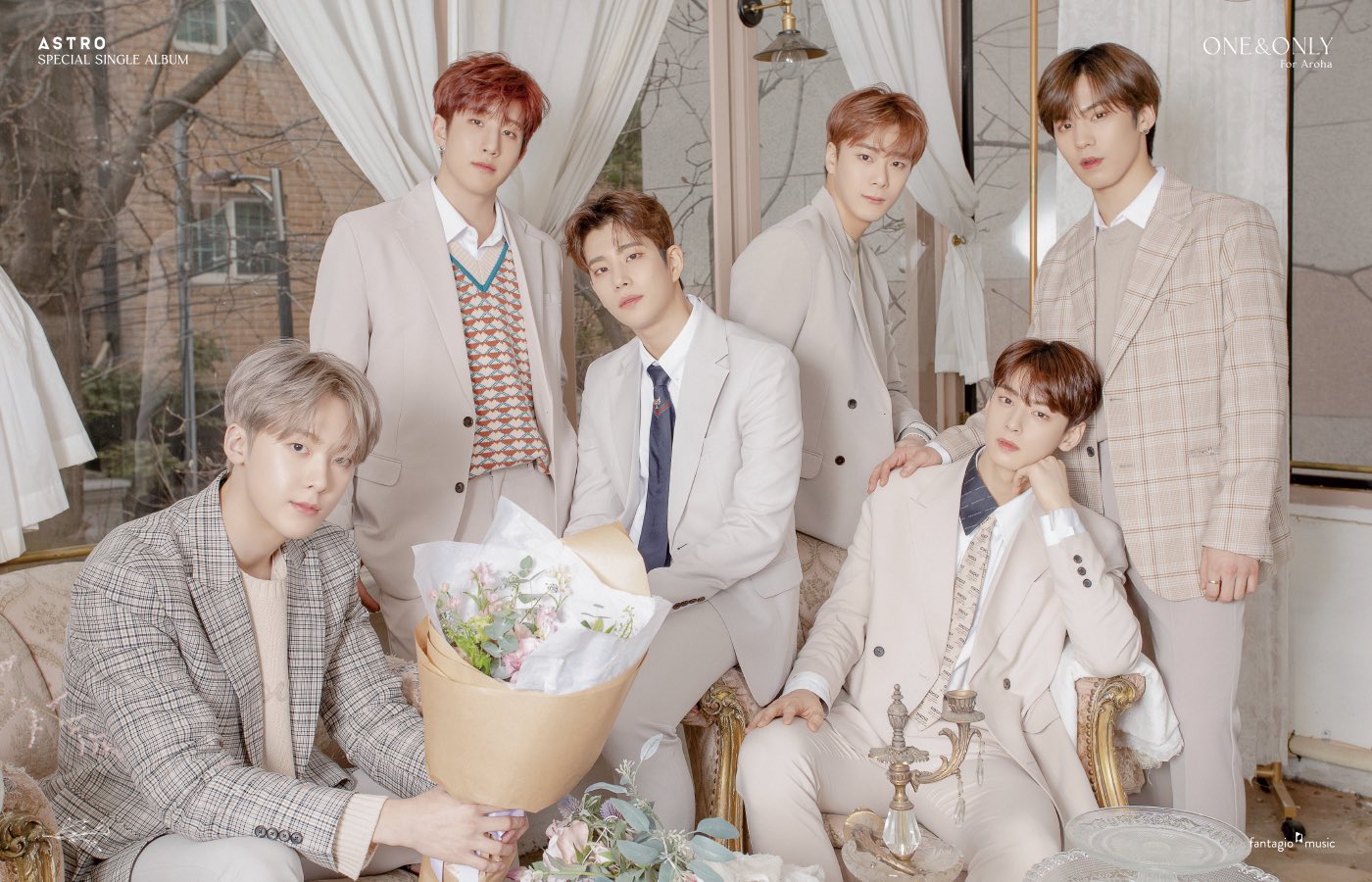 Teaser Photo by ASTRO for their special single album, “One and Only.”

Ever since his debut, Eun-woo gathered much attention and praise for his major soft-boy looks and tall and lean frame. This was the reason why he got a leading role in the very famous 2018 drama, “Gangnam Beauty,” a drama that bashes the Korean notions of beauty and plastic surgery. His popularity hit the sky. In 2019, he starred in Rookie Historian Goo Hae-Ryung, opposite Shin Se-Kyung. For this drama, he even won an Excellence Award for an actor and the Best Couple Award with Se-Kyung. 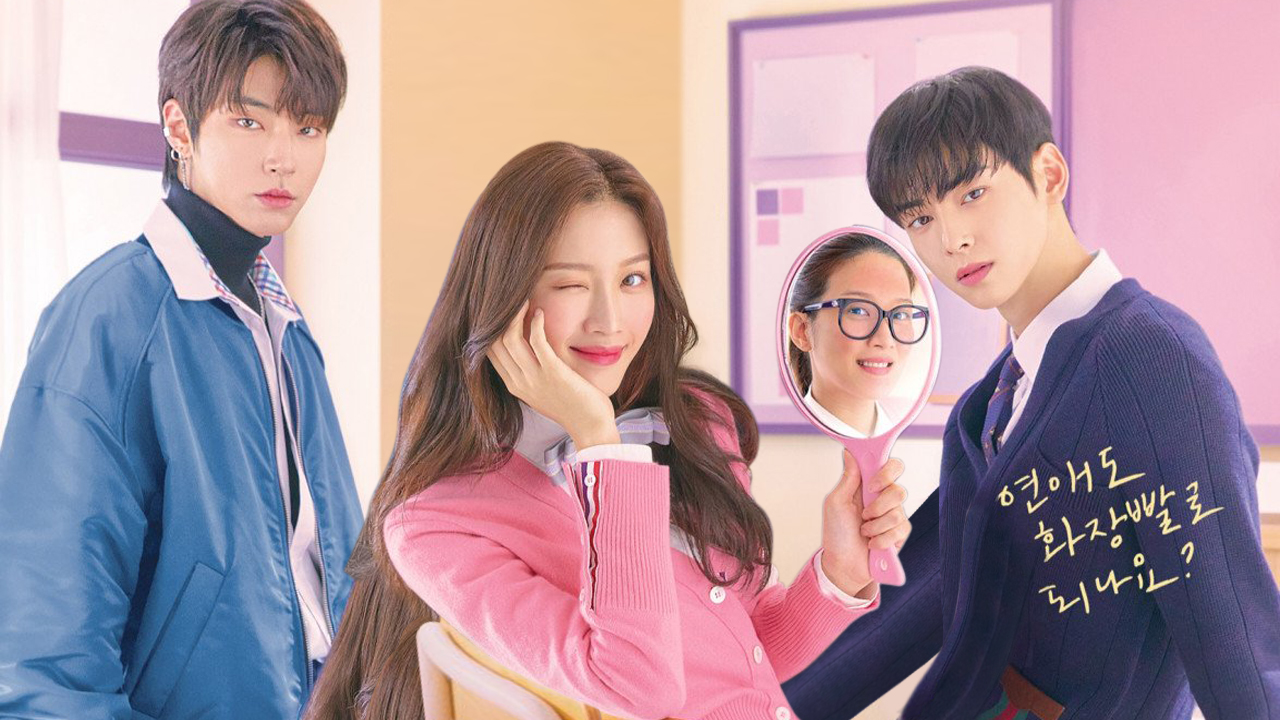 In December 2020, Eun-woo was cast as the main lead for the very famous webtoon-turned-drama, True Beauty. He portrayed Suho, a seemingly cold boy, who is just soft for our female lead, and he executed the role perfectly! Catch the trailer of the hit Kdrama below!

How can Cha Eun-woo look so perfect?! Anyways, I am getting side-tracked… He is also in talks to be cast alongside Seo Ye-Ji for a Kdrama called Island.

Also Read: What To Expect From Island Korean Drama 2021?

Eun-Woo is currently 24 years old. He is 183 cm, or 6 feet tall. He weighs approximately 73 kgs or 161 lbs. Likewise, Cha Eun-woo’s blood type is B. His hair is naturally dark brown, and his eyes are of the same colour. When we come to his social media sites, he is @eunwo.o_c on Instagram, with 19 million followers and 193 posts as of when this article was published.

Cha Eun-woo is one of the most popular Kpop stars. He is a part of the 97-liner group, consisting of BTS’s Jungkook, SEVENTEEN’s MinGyu, DK, The8, NCT’s Jaehyun, and GOT7’s BamBam and YuGyeom. His popularity has just been increasing ever since, and as such, his net worth and salary are obviously not meagre.

Also Read: Net Worth Of BTS Member: Jungkook In 2021 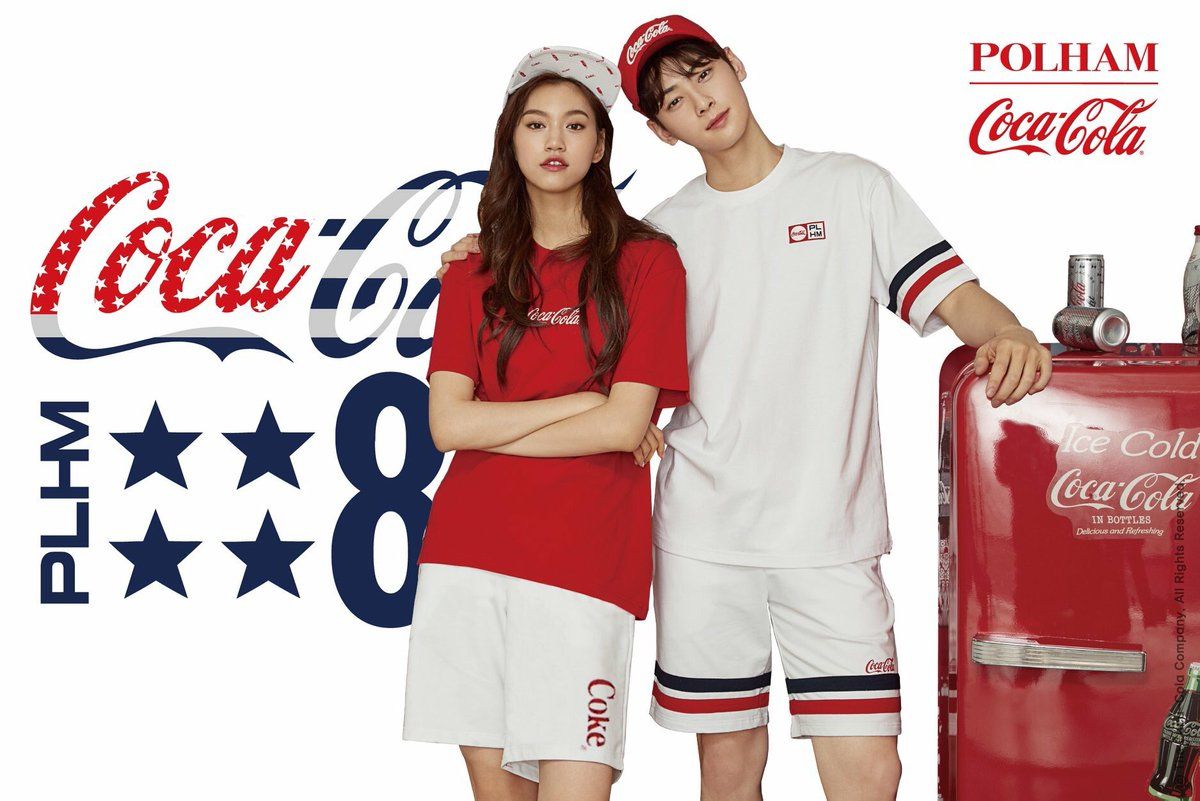 Cha Eun Woo and Do Yeon of I.O.I for Coca Cola

As he has a face which the Koreans call an “ideal standard face,” he is invited to many solo acting gigs and MC projects. He has endorsed Lotte Family Park, Goobne Chicken, LIZK, and TikTok. So it’s no surprise that the “Genius of Faces,” Eun-woo, has garnered a net worth of 7 million US Dollars. This is shocking, as the star began his career just eight years ago! 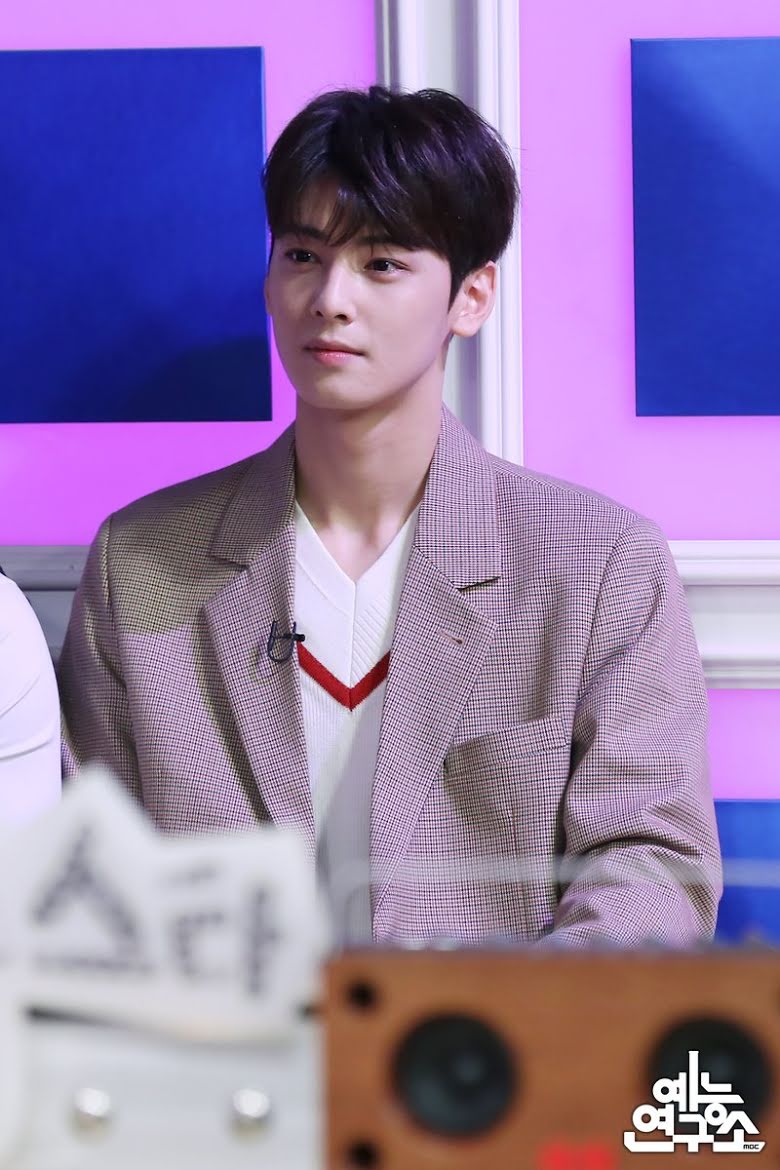 Cha Eun Woo on Radio One

About two years ago, on Radio Star, the idol was asked if he was dating anybody. The question is no surprise since all the news channels in Korea are constantly in need of knowing the stars’ dating lives. But, what’s interesting is that in this episode, he revealed that he was asked out by a female celebrity!

He said, “I have never dated since I debuted, and I had only been asked out by a celebrity once.” And what’s more, this celebrity too, is an idol! Apparently, she texted him her intentions after they were introduced through mutual friends.

How did he reply, you ask?

He never replied, and now, whenever they see each other, they just greet each other awkwardly!

Hold your breath, Arohas, for he did admit that he used to date someone back in his trainee days! Although nobody knows who she is, she definitely is someone who thousands of fans of Eunwoo are jealous of. 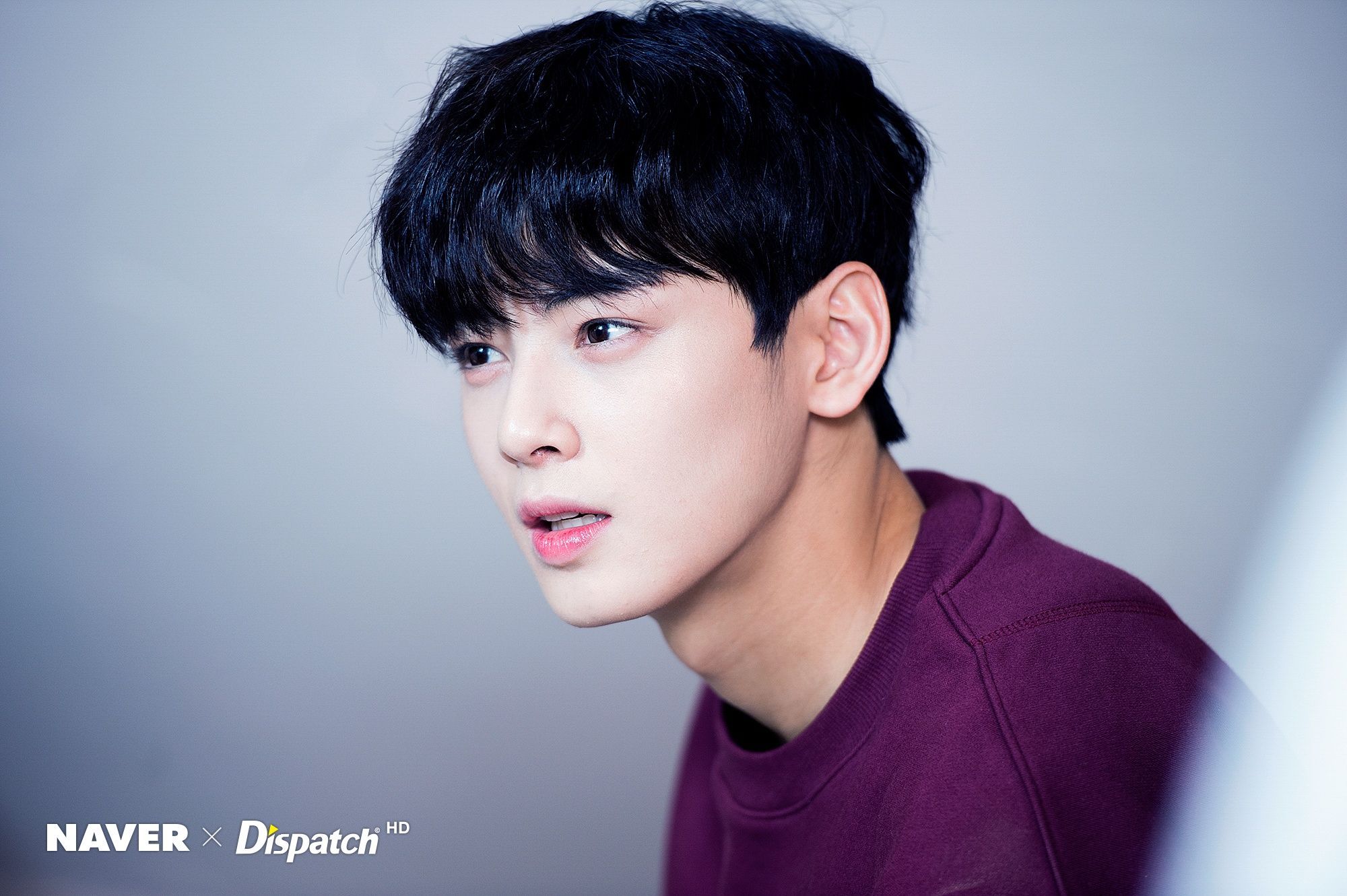