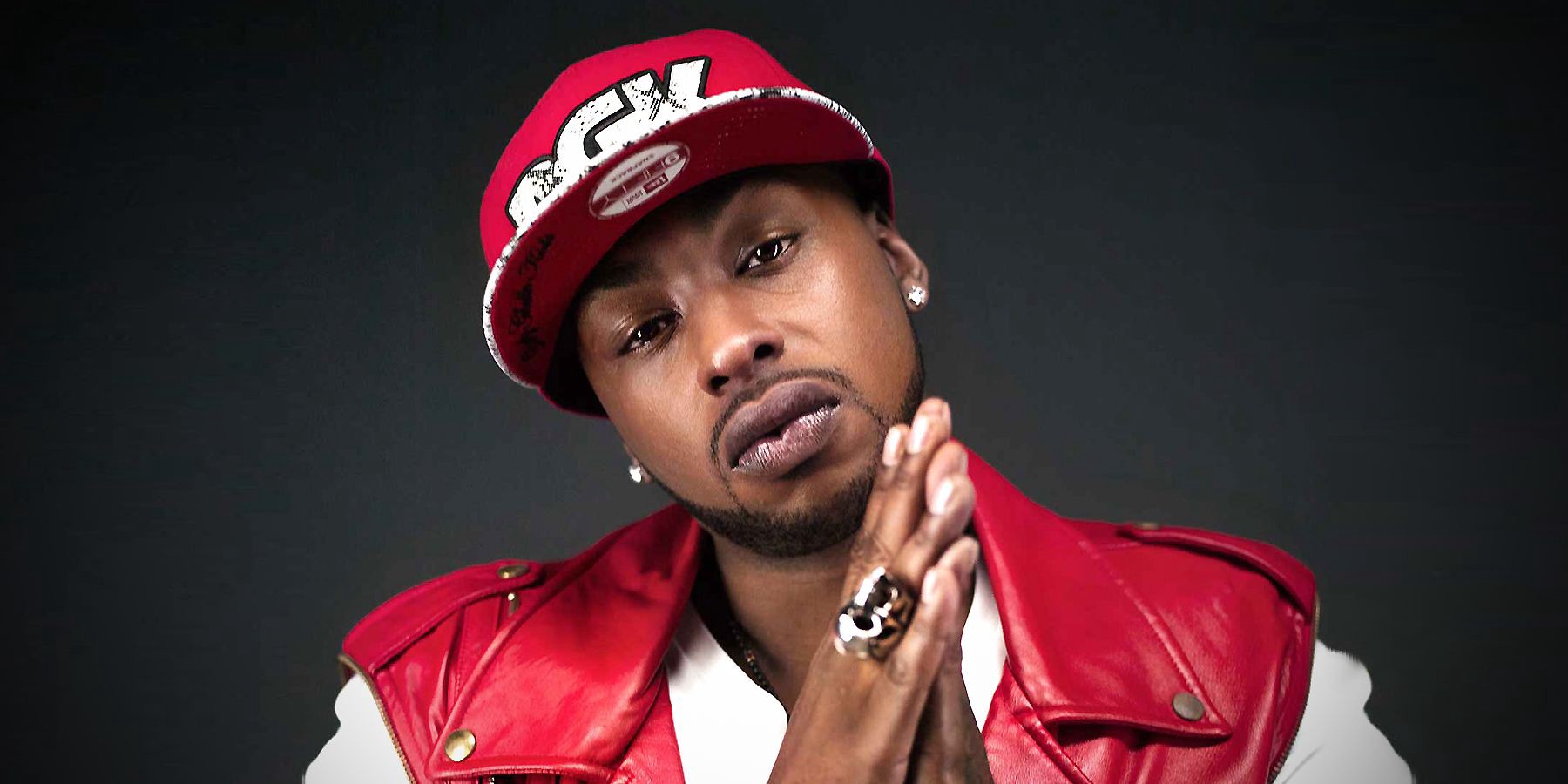 Relationships and the love lives of entertainers are hot topics among fans. They are always curious about the details of their favorite star’s love lives. This includes Ceaser Emanuel the Blank Ink Crew boss. Even though Ceaser is originally a tattoo artist and a businessman. But due to the Blak Ink Crew TV series, his popularity has hit the sky. This has led to the formation of a massive fanbase who is very keen to know more about his private life. Recently Ceaser Emanuel revealed that he is in a relationship.

Ceaser Emanuel is also known as David Emanuel, first appeared on the show Blank Ink Crew on VH1. It is an American reality TV show that appeared on the 7th of Jan 2013. The show already has eight seasons and along with it an extensive fanbase. The show reveals the daily activities and the staff drama at an African American–owned and operated tattoo shop which is in the Harlem neighborhood of New York City. The show’s success led to the king of a similar spin-off series based in Chicago and Compton respectively. On the 8th of March, 2021, this series was renewed for a ninth season, which is set to premiere on the 19th of April, 2021.

The Blak Ink Boss gave his fans a sweet surprise in September 2020 when he took upon his social media to reveal about his girlfriend. Ceaser Emanuel is officially off the singles list now. The fans were surprised to know about this mysterious lady who stole the heart of their favorite boss. Emanuel had posted almost three pics with his girlfriend on his Instagram account. And revealed their relationship to his fans. His girlfriend’s name is Suzette. While he posted these pictures on Instagram he also mentioned in the caption that you don’t need someone to complete you, you just need someone to accept you completely.

The fans were growing curious to know about Ceaser’s girl. This beautiful lady is a licensed realtor and a credit specialist. She is an Instagram supermodel. Suzette often shares her work on her Instagram stories and also posts about them frequently for promotions. She also takes seminars and webinars on how credit works. Despite her busy schedule the realtor never ceases to post about her lavish life and also seems proud about her relationship with Ceaser.

The couple started dating in January 2020 but seems that they knew each other since 2014. They met when Suzette was new to the modeling industry and had come as an extra in the Black Inc Crew. She later moved to Atlantia in 2016 and in 2017 Black Inc Crew Atlantia started where she shot a scene too. They never had that sort of vibe during the time. But in 2020 Ceaser came forward and asked her out. The couple also got a lot of support from Ceaser’s fans. his fans were happy to know that Ceaser is in love again.

The Couple Faces a Controversy

Two months ago the couple was accused by Ceaser’s daughter Cheyenne of abusive behavior against her. Cheyenne opted for her social media to reveal her father’s and his girlfriend’s doings. Cheyenne opened up about the kind of treatment she got from both. To this Suzette and Ceaser, both revealed their versions of stories. Cheyenne alleged that Ceaser dragged her out of the shower while she was naked and began to stomp her like a dog in the street. She also claimed the incident took place three months ago. She also mentioned that there were a number of bathroom doors broken. Just to get her out when both were drunk. Her further claims were, that once Ceaser threw a speaker on her. This resulted in a head injury and police were also involved.

To this Suzette posted that Cheyenne wanted $600 wigs but was not ready to help with any house chores for it. And she also mentioned that she was 60 pounds overweight and they had her in the gym and on meal plans. She also mentioned that Cheyenne told her that she wished that Suzette was her mother. Ceaser also released a statement saying that Cheyenne is a spoilt child and they are not on good terms currently. She is just doing these things to get back at him as now his attention is divided. He said that she was his daughter and would never physically abuse her. But only did what many parents would do to discipline their child.