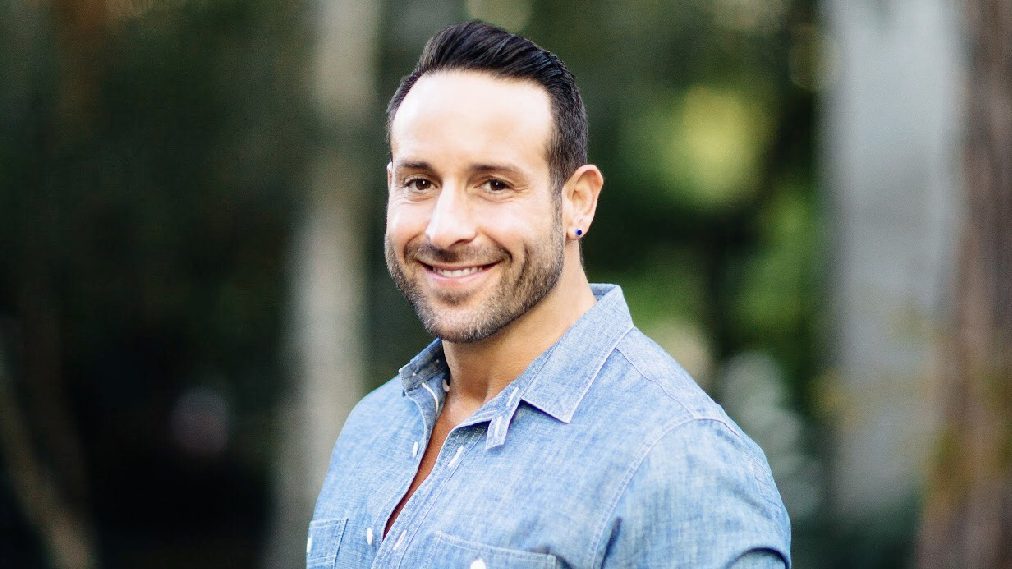 All the HGTV viewers will know that the channel is not only famous for its DIY, Renovations, and transformation projects. But also for the HGTV Show inside Out hosts Mike Pyle and Carmine Sabatella. The Two have charmed their audiences not only by turning the inside of houses into wonderful cozy homes but also by their personalities. And also by sharing insights into the lives in between. And this has left their fans wondering how Sabatella’s personnel life is and who is the Inside Out showrunner married to? Carmine Sabatell was born on the 1st of February 1975, and this makes him 46 years old in 2021. And as per his birthday, his Zodiac sign is Aquarius.

Sabatella was born to parents Vera and Ralph Sabatella. His mother, Vera, is from Los Angeles, California, and is currently living a single life. She is also the owner of Carmine’s Italian Arcadia for more than 35 years now. And as for his father, he passed away in June 2009 at the age of 64. Carmine also a brother named Tony Sabatella. At the age of 40, Carmine came out as gay. Previous to that, he was married to a woman and also had a daughter from that marriage named  Ginna Evangeline Sabatella.

Career and Net Worth

Before starting his career as an Interior designer, carmine first started his career in the restaurant business. He worked at his parent’s restaurant Carmine’s Italian Arcadia as a general manager for more than sixteen years. After that, he also co-owned Mongolia restaurant group Inc. from the year 2005 to 2014. Then, he finally entered the real estate business in the year 2014. And joined Sotheby’s International Realty and is working in the firm ever since 2014.  He also ran his own real estate business under the name of Sabatella Group. After this, Carmine also entered the entertainment industry with two shows on HGTV. They were Inside Out and Rock the Block. But before these, he also appeared on a few episodes of BVravo TV’s My Fab 40’s.

Carmine has graduated from Arcadia High School in the year 1993, and he then went to the Pepperdine University. He later studied Business and PR at USC and also got a degree in the same. As of the year, 2021 Carmine’s net worth is estimated to be around 750 thousand Dollars. His major source of income is from the TV shows and his Real Estate Business. He also has a bit of income from the restaurant chain that he co-owned. 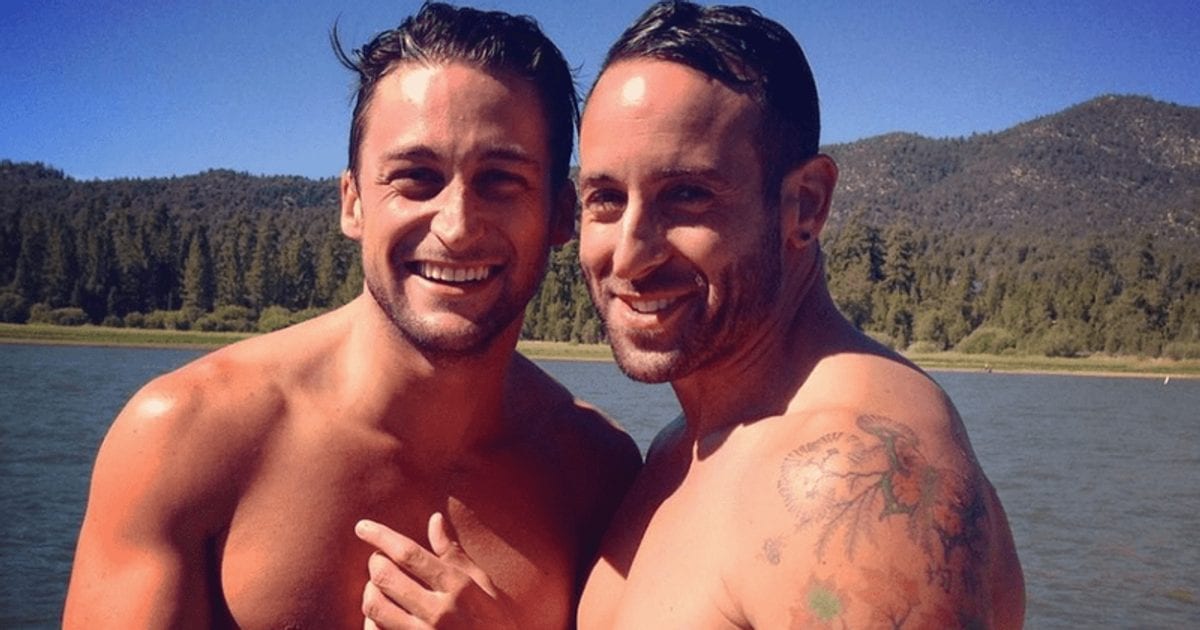 All those people who have seen HGTV’s Inside Out know about Carmine’s life and also about his marriages. At the age of 40, Carmine revealed that he was gay. But prior to this, he was a straight man and was married to a woman. He has been successful in concealing the identity of his Ex-wife. The couple grew apart after Carmine realized that he is gay. But they are still on friendly terms after their divorce. They also have a daughter named Gianna Evangeline Sabatella. Now that she is all grown up, he says that being a father to her was the greatest gift for him. And also describes her as a Joyous, Kind, loving, endearing, thoughtful, strong, and old soul.

After Carmine split up with his wife, he fell in love with a co-worker from Compass named Ryan Delair. The two started dating in June 2015 and got engaged the following year in June 2016. Their engagement was on a family trip to Hawaii. They took it slow and married each other two years after their engagement on the 6th of Sept 2018. The ceremony took place at the Whiteface Club and Resort in Lake placid, New York. Where the couple exchanged vows surrounded by friends and family in a dream-like wedding, he also shared a post about his husband on Instagram. It read that even in the beginning, he knew that Ryan was the one, and now after almost seven years of marriage, he loves him even more, wrote Carmine.

There were also rumors that the onscreen partners Myke and Carmine also have an off-screen relationship. But this news false as carmine is married to Ryan, and Mike is now married to Lizzy Farag, who is a registered nurse.