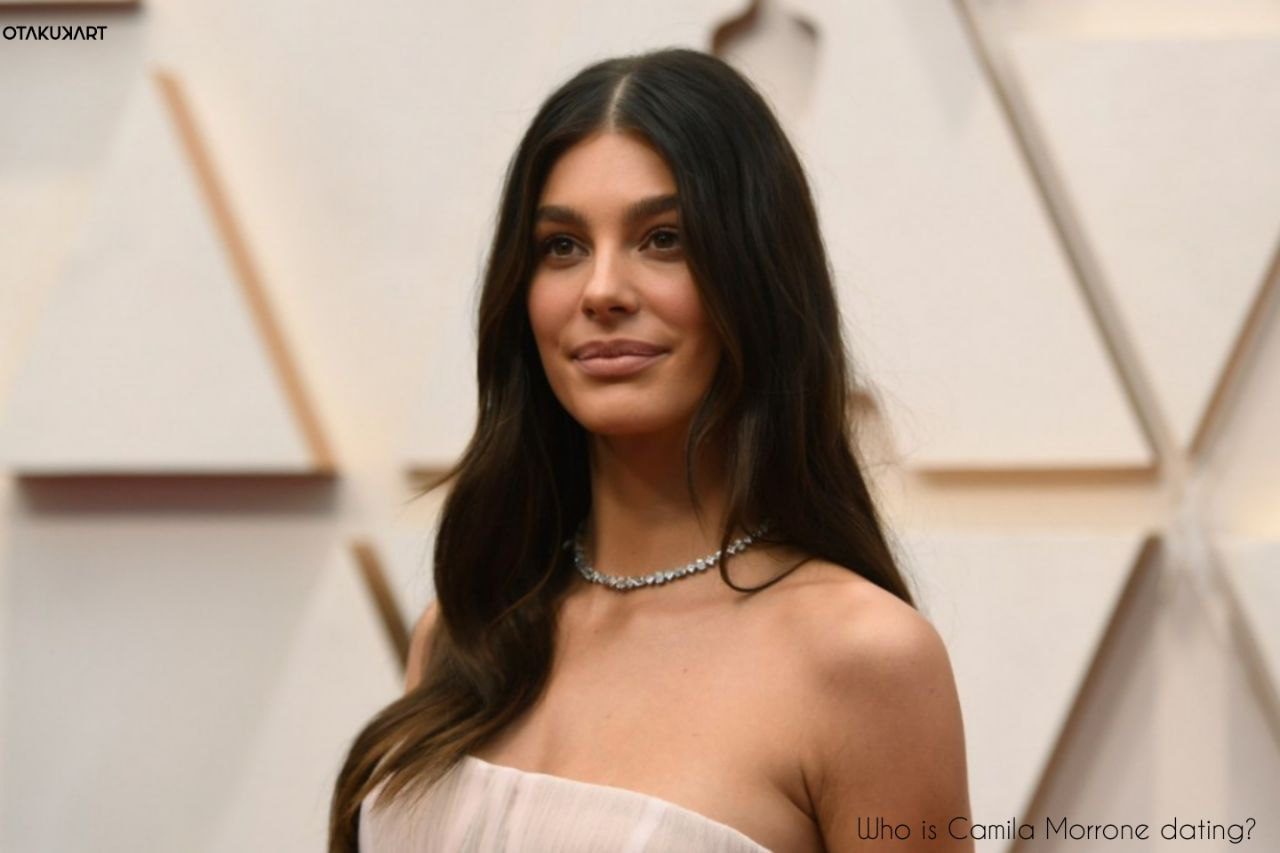 Let us find out more about the love life of this American model and actress. Like who is Camila Morrone dating now? And so, if you are curious to know about her both personal as well as professional life, then follow us as we dive through this article. Well, before we start, let us know a little more about Camila Morrone. She made her acting debut in the James Franco film Bukowski. She had also appeared in the films Death Wish and Never Goin’ Back, both of which had premiered at the Sundance Film Festival in January 2018. However, her breakout role came in 2019’s Mickey and the Bear.

And to your interest, it would also be worth mentioning that Camila Morrone came into prominence when she was found dating one of the legendary American actor and film producers. But who is Camila Morrone dating? Well, her partner is an Oscar winner who had maintained even more than twenty known high-profile relationships with highly acclaimed Hollywood actresses or models. And when the news broke that now with Camila Morrone, he is finally feeling to get settled for the future, the couple became a subject to the limelight. On this note, let us begin our hunt to know more about Camila Morrone and her boyfriend!

Who is Camila Morrone dating?

So, without rounding the things anymore, let us reveal the answer that Camila Morrone is dating Leonardo Wilhelm DiCaprio. He is a recipient of several accolades, which include an Academy Award, a British Academy Film Award, and three Golden Globe Awards! His successful journey is not only lined with global popularity, but his achievements have also helped him to manage a huge bank balance which he is not shy to share with his girlfriend! And if rumors are to be relied upon, then Camila Morrone has been dating Leonardo DiCaprio since 2017.

The first time when media found the couple spending time together was in the December of 2017 while shopping at Barney’s in Los Angeles. And soon, rumors paved the way that after separating from Nina Agdal, Leo was dating Camila. What surprised their fans was their huge 23 years age difference! However, the two are likely unaffected by what other people think about them. Interestingly, in July 2019, Camila had shared vintage photos of Lauren Bacall and Humphrey Bogart. Which she had captioned as “A love like this.” And this led to the conclusion that the two were serious about each other. Lauren Bacall and Humphrey Bogart had a 25-year age gap as similar was the case with them, which means that she was trying to defend her love! Moreover, in one of her interviews, she said that anyone should be able to date who they want to date.

More about Camila Morrone and her boyfriend!

The couple officially made their first appearance in the front row of the Oscars when Leonardo DiCaprio was nominated in the Best Actor category for his performance in Once Upon a Time in Hollywood. Moreover, it would not be wrong to say that this pandemic had potentially helped the couple to know more about each other when they were together during the lockdown. Leo has spent 24/7 with Camila for months at his house. And interestingly, he says that he loves being with her. And with time, they are closer than ever.

Well, the two try to keep their relationship away from the limelight, but there’s so much happening inside. Several times paparazzi have caught them getting cozy, like in Malibu. Moreover, several rumors claim that Camila is Leo’s dream girl, and Leo likes her because she is young, simple, and sweet. Most importantly, she easily got mixed up with his family, and so had happened with him as well! And if we again trust the rumors, then very soon we will be hearing the wedding bells as Leonardo DiCaprio is finally willing to get settled with her!

Also Read: Kris Jenner Net Worth: How Much Does The Momager Earn?