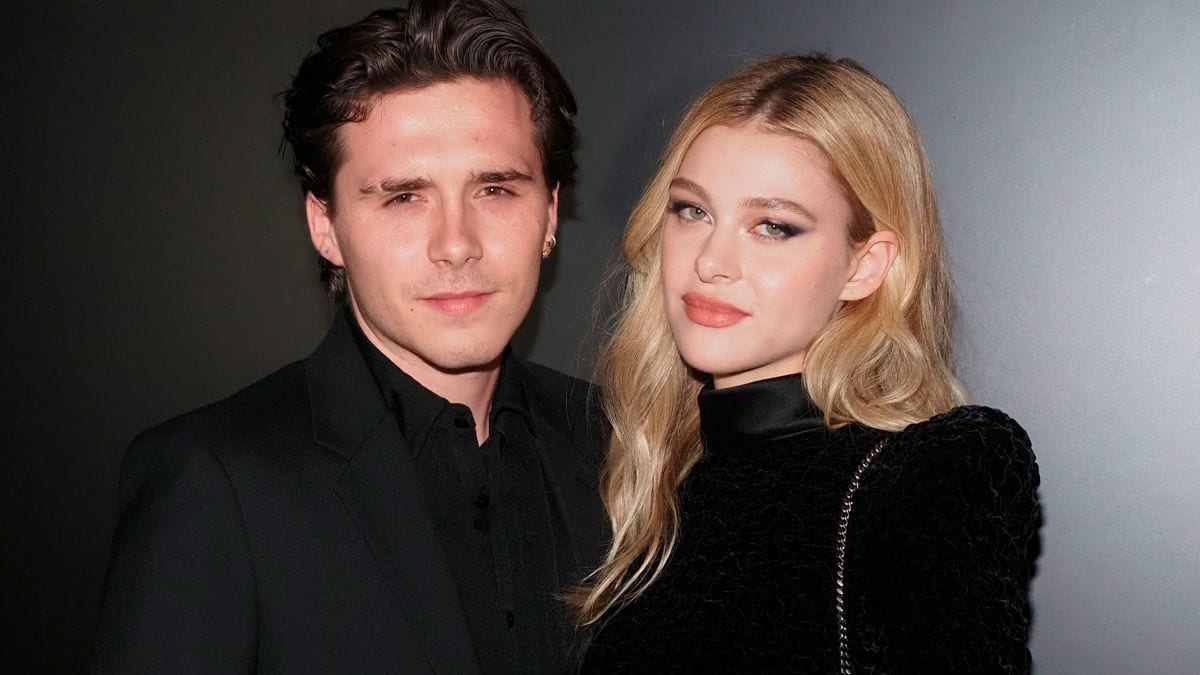 Brooklyn Beckham, the son of footballer David Beckham, is quite a name in today’s modeling industry. With his looks and talent, he has done it all since 2014, appearing in various magazines. These include Vogue China, Miss Vogue, Interview, L’Uomo Vogue, The New York Times Style Magazine, and Dazed Korea. He is a brand ambassador for Huawei and enjoys a successful lifestyle and a huge fan following. Being a popular figure in media calls for more insights into your personal life than your fans might want to know. So here we are breaking down who Brooklyn Beckham is dating right now.

Since making his mark on the scene in 2014, Brooklyn Beckham has made quite a heart in his female fans. But since then, he has also been involving in several dating flings. Right from a long-term relationship to going back to a school love and finally finding someone with who he can share his heart. Yes, Brooklyn Beckham did find love last year, and it is going quite strong. So who exactly is this girl of his dream? Who is Brooklyn Beckham dating? Here it goes.

Who Is Brooklyn Beckham Dating?

Brooklyn Beckham is dating Nicola Peltz for a year now. The couple recently celebrated their first anniversary. Nicola Peltz, to people who don’t know, is quite a popular actress. She has been part of some major commercial hits. Peltz’s breakthrough came after co-starring in the A&E Horror drama series Bates Motel where she played the role of Bradley Martin. Apart from that, she has been part of movies such as Transformers: Age Of Extinction. Then Netflix’s Our House and will be making her directorial debut with the upcoming Lola James. 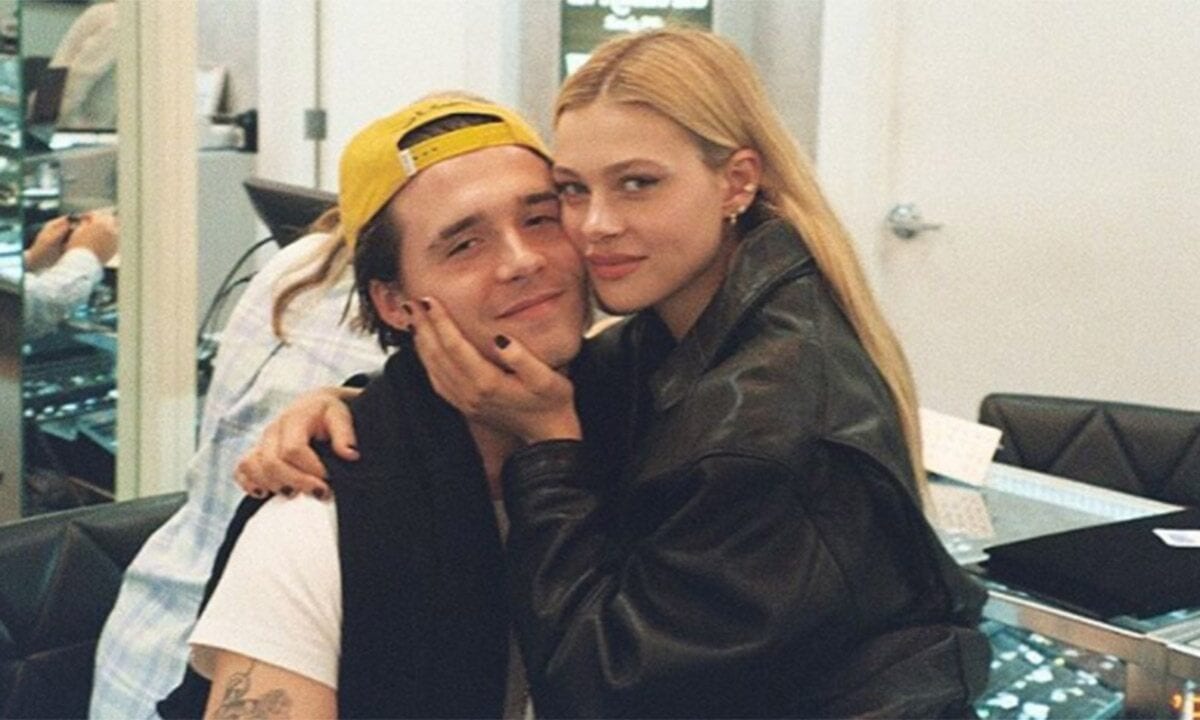 Brooklyn Beckham and Nicola Peltz were first spotted together at a Halloween Party back in 2019. They soon started making waves on Instagram right from January of 2020 with Brooklyn posting three pictures with her. Post Beckham’s 21st Birthday, Peltz referred to him as a soulmate. The couple was later spotted on a date night in Los Angeles. Soon they made their Red Carpet debut in February of 2020 on the Paris Fashion Week. After spending a heck of a time during the lockdown, the couple officially engaged in June last year. The news came in post two weeks in July. Now celebrating their first anniversary this year, Brooklyn bought a swanky new mansion in Beverly Hills, California for them.

Also Read: Who Is Gavin Magnus Dating? All About The Youtuber’s Personal Life

Brooklyn Beckham – All His Past Relationships And Hookups

Way before he met his love in the form of Nicola Peltz, Brooklyn Beckham dated several big names in the entertainment industry. Beckham’s first relationship was with the actress Chloë Grace Moretz. You might remember her for movies such as Kick-Ass, The 5th Wave, and Tom and Jerry (2021). It was a kind of long-term relationship which went on for three years. But with its own flaws as they were quite on and off together. 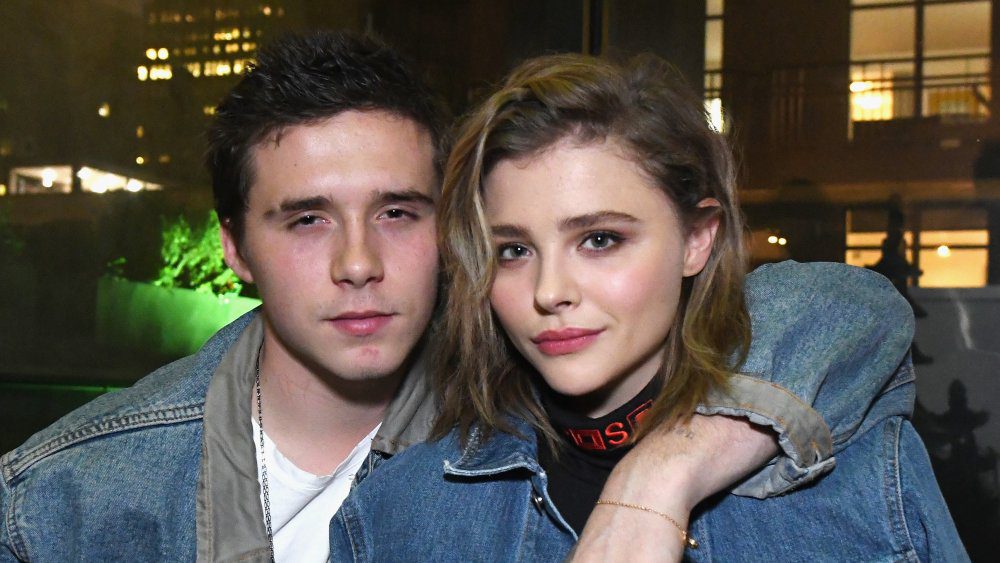 Brooklyn and Chloe met at the SoulCycle Class in 2014 and soon started seeing each other. They even made their red carpet debut at the 2016 Teen Choice Awards and split in 2016. Following that, there were rumors of them getting back together, but nothing worked out in the end. Amidst the breaks Brooklyn and Chloe had, he saw model Sonia Ben Ammar. There are rumors that they dated for five months, from October 2020 to February 2021.

Post dating Chloe and Sonia Ben Ammar, Brooklyn’s name started being linked to another model, as in Sofia Richie. They were spotted together at Beverly Hills with a  group of friends and later Bowling together. That was until the rumors shot down as Scott Disick connected Sofia Richie, and they started dating together. Brooklyn dating his classmate Afton McKeith was another relationship that got conflicted with Chloe’s. The rumors of Brooklyn and Chloe getting back together didn’t fit well for the relationship. 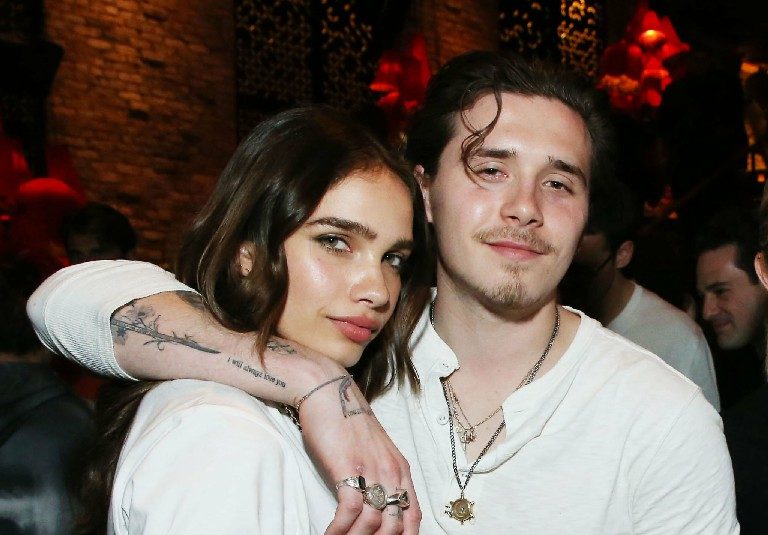 Following that, Brooklyn dated Madison Beer in 2017 as they were spotted kissing while shopping in Los Angeles. A few slings of short-term romances took place for Brooklyn with names such as Lexi Wood, Lexy Pantera, and Alex Lee Aillón popped up. Lastly, he dated model Hana Cross as they were spotted together at several events. The relationship lasted for nine months, and later on, Brooklyn found his love, Nicola Peltz.