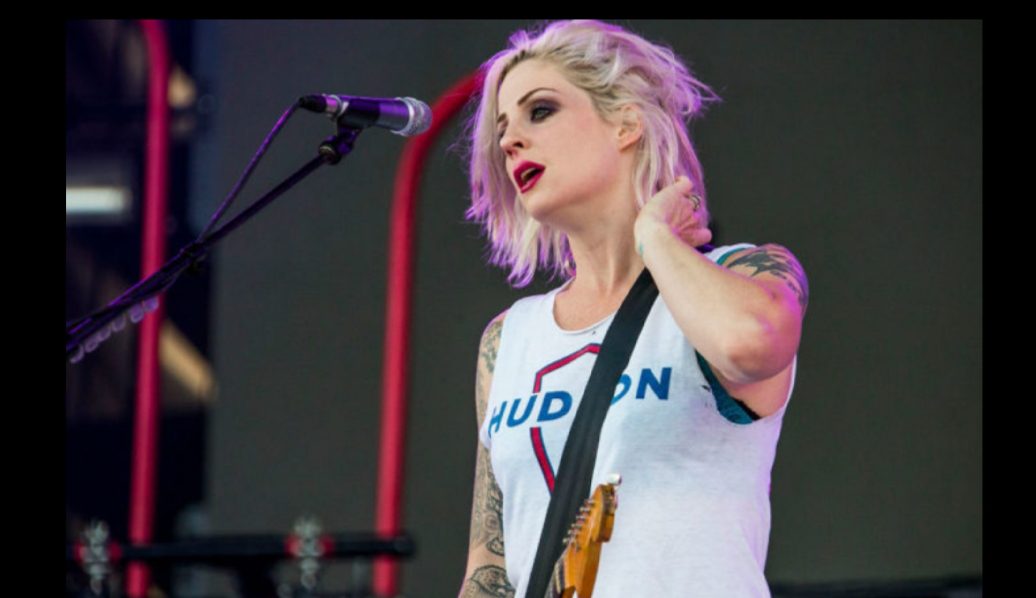 Who is Brody Dalle’s Boyfriend? Bree Joanna Alice Robinson (professionally known as Brody Dalle) is an Australian singer, lyricist, and musician. Most of you know her for her incredible rock singing skills. She found two punk rock bands about which we shall talk later in the article. Several discussions about her personal life and dating histories go on. It is obvious for people to gossip about the personal lives of celebrities, and it always makes it to the very top of our news feed. Likewise, today’s article is no different. Read on to find more about Brody Dalle’s career and boyfriend.

She was born on 1st January 1979 in Melbourne, Australia. From a very young age, Dalle was interested in music. She wanted to pursue music in her career and was quite determined about it since her childhood. Dalle’s father was very abusive to her and her family. He left the family when she was young. She claimed that he used to be very abusive to her, and thus she grew up mostly in court cases. She pursued an education at Catholic High School in Melbourne but was suspended twice before dropping out. Brody Dalle left Australia and moved to Los Angeles for her musical career as an adolescent. Now let’s talk about her career and dating history. Without dawdling, let’s start.

She started her musical career with her guitar at age 13. Brody Dalle participated in Rock’ n’ Roll High School. At that time, she was very much interested in Discharge (an English hardcore punk band), Black Flag (an American punk rock band). When she was 18 years old, she moved to Los Angeles to pursue her career in music. There she found the punk rock band The Distillers in 1998. Apart from her, the other members of the band were Tony Bevilacqua, Andy Granelli, and Ryan Sinn. The band released albums, some of which are Sing Sing Death House and Coral Fang. But anyway it disbanded in 2005. 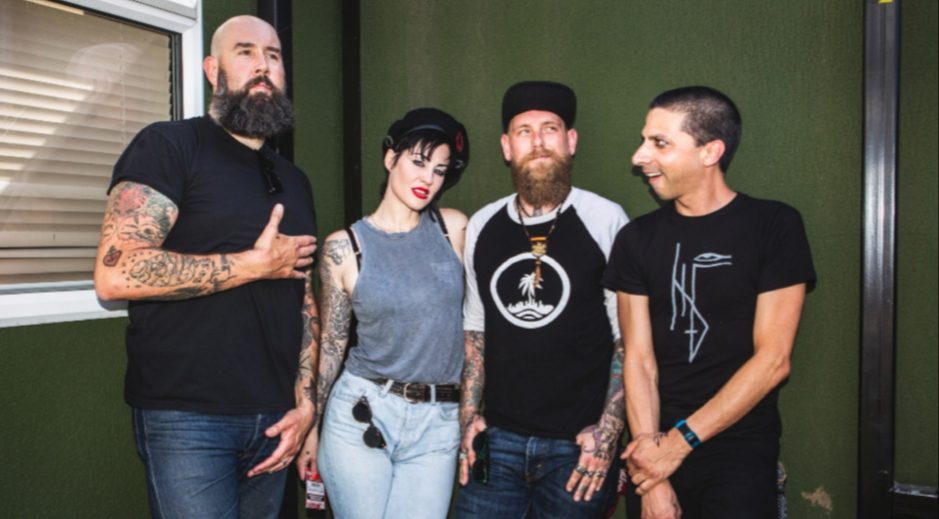 In 2007, Brody Dalle founded an alternative rock band, Spinnerette. Along with her, Tony Bevilacqua (from The Distillers), Jack Irons, and Alain Johannes (from Eleven) were the members of the band. It released the single Ghetto Love, which received a lot of fame and appreciation from the audience. Brody Dalle also played tracks for Eagles of Death Metal which is an American rock band. 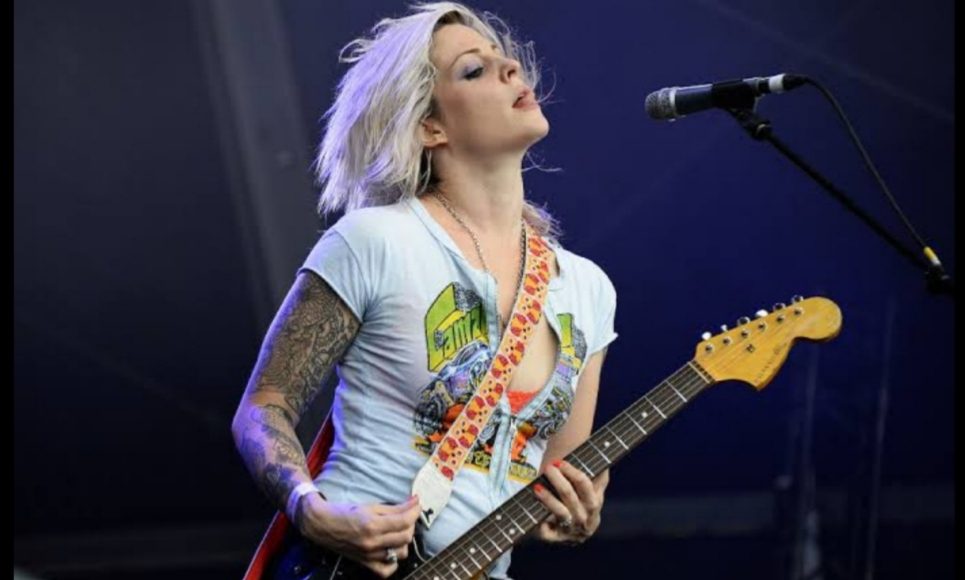 Also read: Who is Karol G Dating in 2021? All About Singer’s Love Life!

When she was 16 years old, in 1995, she met the leader of Rancid (an American punk rock band) – Tim Armstrong. Both the bands are Rancid, and The Distillers played at Summersaults. Both loved each other a lot, and thus Brody Dalle moved to Los Angeles in 1997 to be with him. Unfortunately, things didn’t work well between them, and it caused their split. The couple ended up with a divorce in 2003. Brody Dalle claimed that Armstrong was very controlling of her, and it took her few years to leave him. She also stated that some of his friends had also threatened the male members of The Distillers. He was quite abusive. Getting raised by an abusive father, she couldn’t tolerate the same anymore and thus ended up with divorce.

During her separation from Armstrong, Brody Dalle met the frontman of the American Rock Band Queens of the Stone Age – Josh Homme. Previously she met him when she was dating Armstrong. Homme claimed that he received several threats of death from Armstrong’s friends. But it didn’t stop them from getting married. Brody Dalle and Josh Homme both got married to each other on 3rd December 2005. The couple also gave birth to three children – Camille Harley Joan, Orrin Ryder Homme, and Wolf Dillon Reece Homme. But after few years, her husband, Homme, got addicted to alcohol and drugs. He became abusive with her, and later on, both accused each other of domestic violence and ill-treatment. This forced her to file for divorce. These are the things we know about Brody Dalle’s relationships. 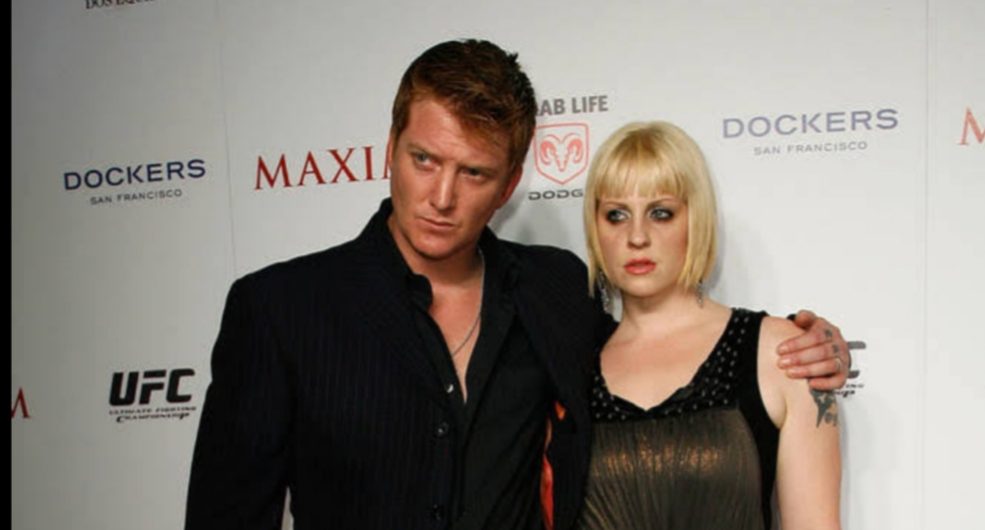 She has earned fame, success in her life and has massive fan followers across the globe, both on real and social media platforms. We wish her good luck for her upcoming days.