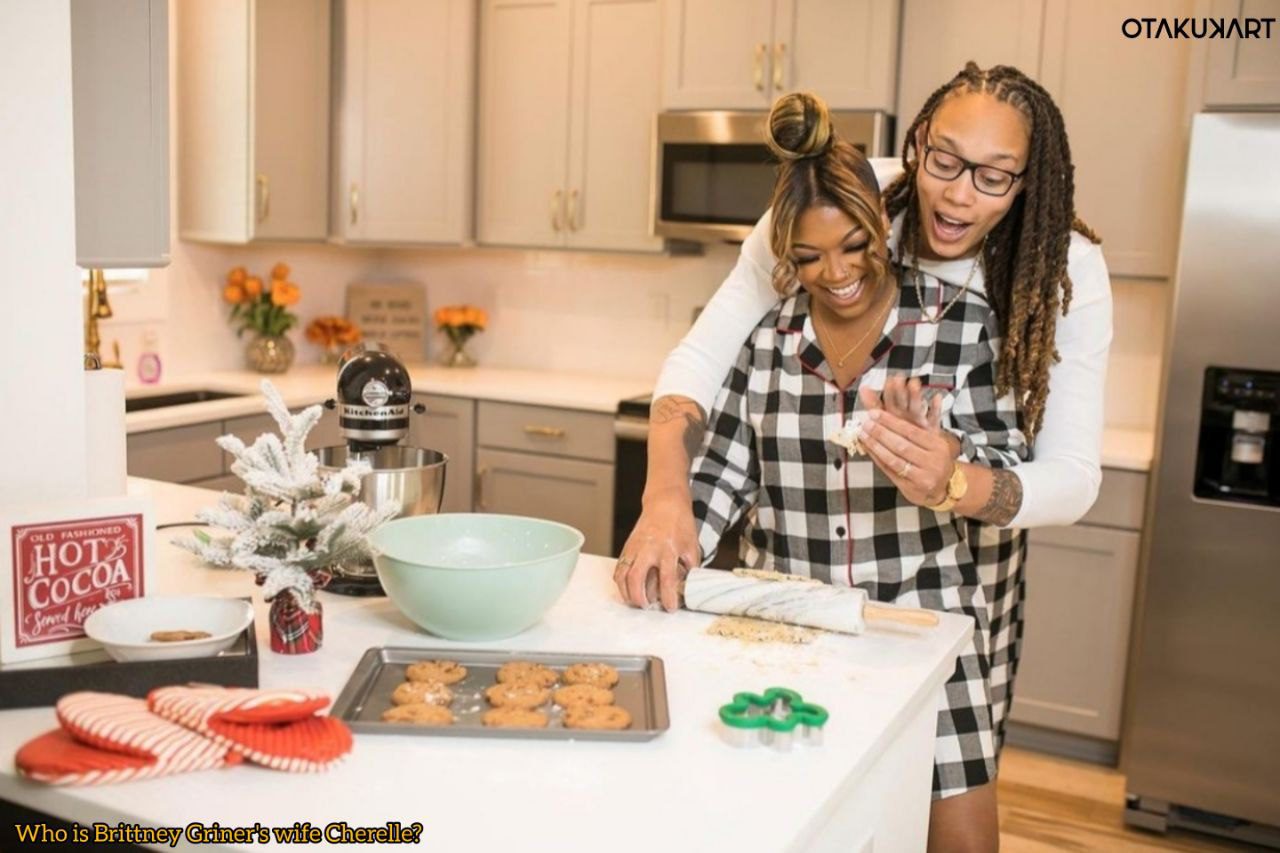 Who is Brittney Griner's wife Cherelle?

Let us find out who is Brittney Griner’s wife, Cherelle! While a significant portion of the world is together in imposing economic sanctions on Russia, an American professional basketball player for the Phoenix Mercury of the Women’s National Basketball Association (WNBA) is detained in Russia by the Russian authorities, about which the news broke out lately. And now her supporters think afraid that Russian President Putin will use the athlete as a high-profile hostage! Brittney Yevette Griner was detained last month under the charges of drug smuggling, though the exact date is not known. She was there to play for her Russian basketball team during the WNBA offseason. It is believed that her arrest was after 6th February because, on that day, she had posted a photo on Instagram which was of her along with her Phoenix Mercury teammates.

Brittney Griner was caught when a drug-sniffing dog was drawn to her luggage at the Sheremetyevo airport in Moscow. This led the Russian customs officials to inspect the bag. And unexpectedly, the officials found vape cartridges. Following that, she was charged with smuggling a ‘significant amount’ of drugs. And to your information, this crime can land her with a penalty of five to ten years! Recently, Brittney Griner’s wife Cherelle took to her Instagram handle to address the situation! And if you are curious to know who is Brittney Griner’s wife Cherelle, then this article is all that you need! But before that, there are several other things which you need to know, so first things first! 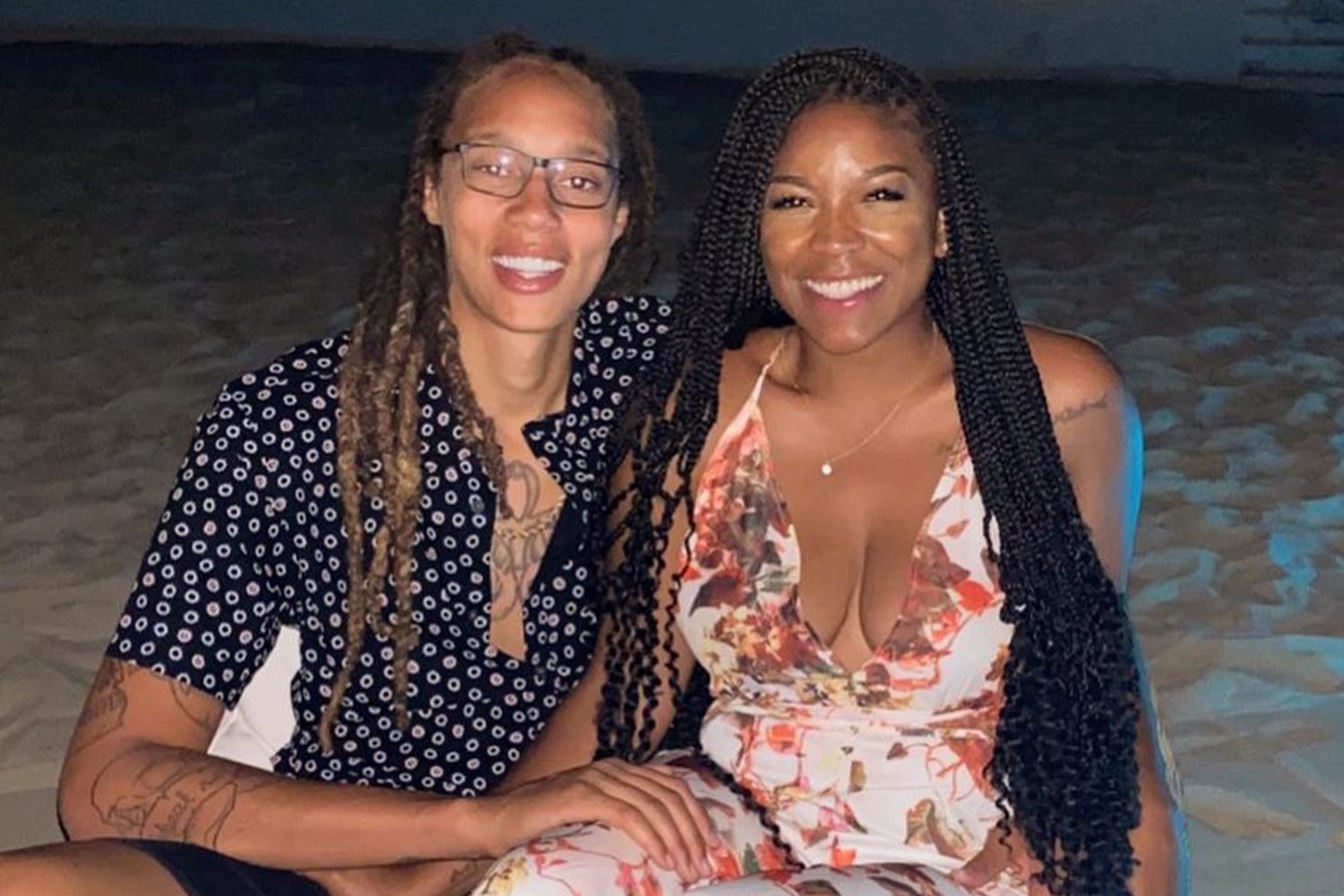 Also Read: Who Is Melinda French Gates’ Boyfriend In 2022? Her Relationship With The Co-Founder Of Microsoft!

Just a few hours ago, Brittney Griner’s wife, Cherelle Watson, took to her Instagram handle to open her heart about the ongoing situation. Cherelle Watson said that as she loves her wife wholeheartedly, this message comes during one of the weakest moments of her life! She also thanked everyone for reaching out to her regarding her wife’s safe return from Russia! Cherelle ended her text by saying that she understands that Brittney Griner’s fans love Brittney and have concerns and therefore want details. But as it is a delicate moment, she wants the fans to please honor their privacy as they continue to work on getting Brittney Griner home safely!

Efforts Are Made To Bring Brittney Back Safely!

As Griner remains in custody, the team says that they are monitoring the situation. Former U.S. Deputy Assistant Secretary of Defense for Russia and Ukraine Evelyn Farkas says that it could be a prisoner swap that they could use to blackmail, which means that Russia can have some terms to Brittney Griner her out of jail. Several of the prominent politicians from Brittney Griner’s home state of Texas are calling for the WNBA star’s safe return to her homeland. Texas Congresswoman Sheila Jackson Lee claims that she knew Brittney back when Brittney played high school ball. She now has boldly spoken with the State Department in an effort to get the twice Olympic gold medalist released.

USA Basketball expressed through a tweet that it is aware of the situation and is closely monitoring the legal situation that Griner is facing in Russia. They also added that during her long tenure with USA Basketball, she has never failed to handle herself with the utmost professionalism. And Brittney’s safety and wellbeing are their primary concerns. All the combined efforts and prayers are wishing for the WNBA star’s safe release. And now, let us know more details regarding Brittney Griner’s wife, Cherelle Watson! 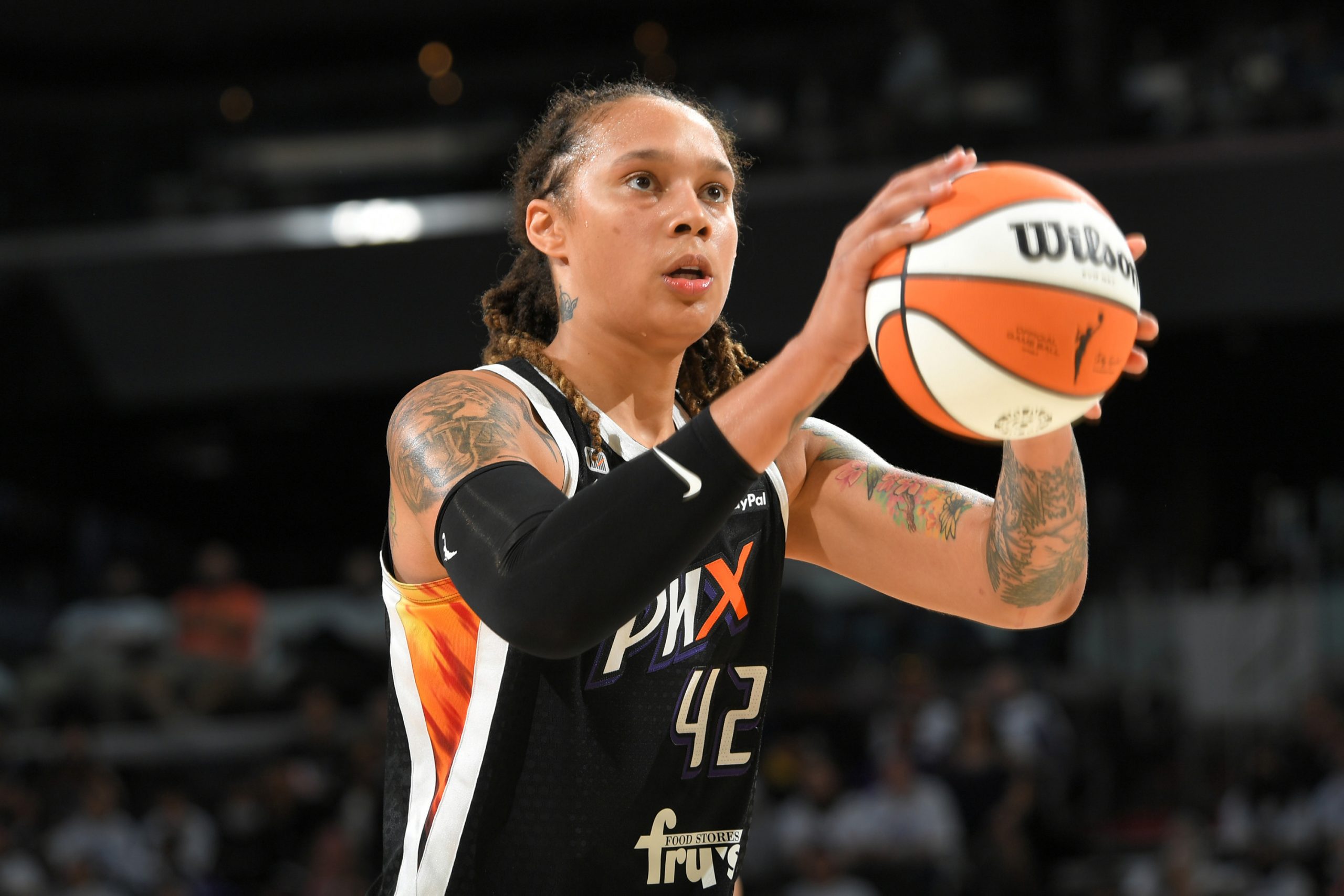 Who is Brittney Griner’s Wife, Cherelle?

Well, Brittney Griner’s wife, Cherelle Watson or Cherelle T. Griner, is a content writer and a blogger. Additionally, she has a degree in Law. Moreover, in 2014, she has completed her graduation with a Bachelor of Applied Science from Baylor University.

In 2013 Brittney Griner publicly came out as a lesbian. According to Cherelle Griner, the two got engaged on 8th August 2018. The two are said to have met while attending the same college. Following which in the June of 2019, they got married. And Cherelle took the family name of Brittney and changed from Cherelle Watson to Cherelle Griner.

Also Read: Who Is Luka Doncic’s Girlfriend? The Love Life of the Dallas Maverick’s Star!