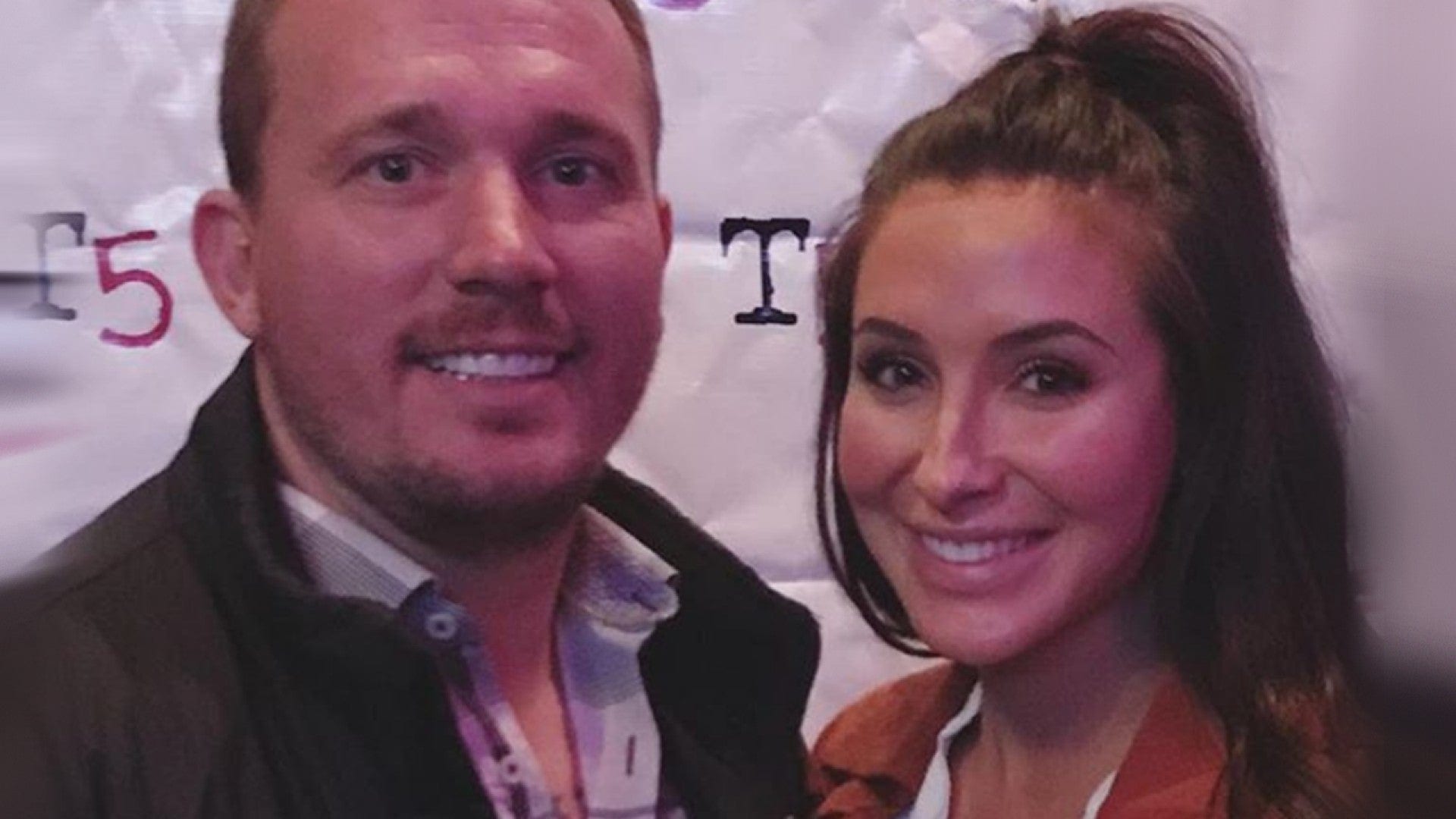 Here, we will find out Who is Bristol Palin Dating. Popular reality television figure and rest estate agent Bristol Palin gained huge prominence after being a part of several television shows. She initially came under the media spotlight after her pregnancy was out in the public eye after her mother ran for the position of Vice President. The campaign, however, was an unsuccessful one. Bristol Palin later made a bold statement while staying that abstinence is not realistic at all. She also admitted that she would like it to become more accepted among people her age.

Palin later also appeared in the popular show Dancing With The Stars! The Teen Mom star has grabbed media attention for her tumultuous personal life that has revolved around a few problematic relationships. The ex-couple were recently seen all happy and close as they gathered around to celebrate Dakota’s birthday. As he put his arm around the Teen Mom star, fans are wondering whether the two are going to be back anytime soon. Let us know Who Is Bristol Palin Dating.

Who Is Bristol Palin Dating?

The Teen Mom star has recently caught fans’ attention after sharing a cryptic message while hinting at something big! After the celebrity shared a few inspirational quotes on her social media page, fams are speculating whether she is back together with ex-husband Dakota Meyer. The two have been spotted together on numerous occasions and it seems like they might be giving their relationship another shot!  The reality television star and Dakota have been spending a lot of time together. This discovery has left fans wondering if they are rekindling their relationship or not. 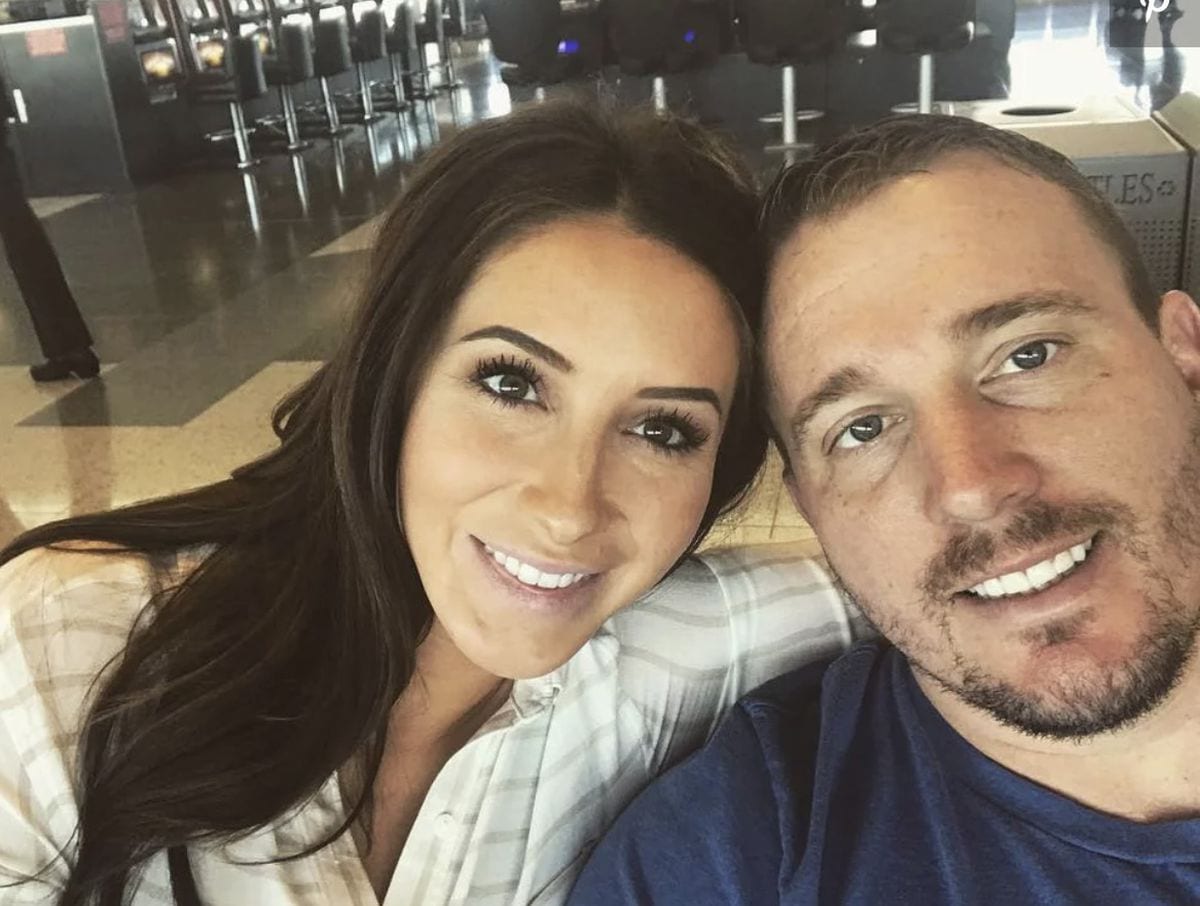 After calling off their engagement in May 2015, the Alaskan native announced her pregnancy with their eldest daughter. The former flames had earlier rekindled their romance and tied the knot back in May 2016. They also welcomed their second child the following year. However, the two parted ways after two years and their marital bliss came to an end. However, they appear to remain close and on cordial terms as they co-parent their daughters. She was also seen hyping her ex-husband up for a special occasion. As they celebrated his birthday, Dakota uploaded pictures with the caption that said the best birthday ever.

While her on-off relationship with Dakota is still under grace uncertainty, the Teem Mom alum was earlier involved with Zach Towers last year. The two were going strong for a while. Palin revealed that she met the Texas native through mutual friends on the lake. When asked whether Palin’s man had met her children, she revealed that he has already met the children.

However, soon after making the relationship public on social media, the pair’s romance was short-lived and they called it quits in October last year. Moreover, it seems like the split was not a pretty one. The Teen Mom star later did not disclose much about the split. The young star briefly dated Janson Moore for a few months back in 2019. However, they soon called it quits and confirmed that she is single when asked by a fan.  The star has been through a few tumultuous relationships in the past and it seems like she might be rekindling her romance with Dakota Meyers.

Bristol Palin Is Opening Up About Her Tummy Tuck Scar!

The reality television star is getting real and not holding back her scars. Bristol recently showed off a tummy tuck scar from years past. The celeb revealed the tummy tuck marks by lifting her long-sleeve shirt to bare her stomach. Fans got her a glimpse in a video she recently shared with her followers on social media. 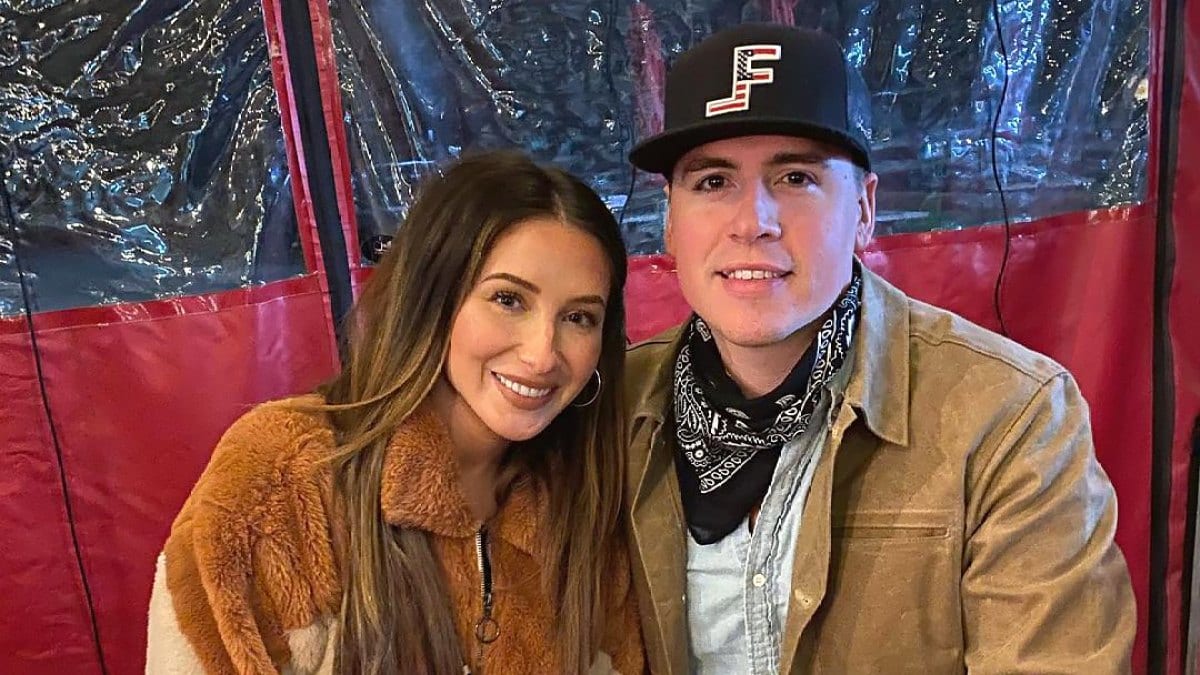 While being all candid, Teen Mom star Palin admitted that she does not regret the surgery.  However, she did admit that the recovery was the worst pain of her entire life. Fans appreciated her honest confession and many described the confession as a body-positive message. Many came forward and appreciated such a heartfelt confession.